We're presenting the full team working at Sand Sailor Studio on developing Black The Fall, our first game to be launched in autumn 2016.

Sand Sailor Studio is an independent game development studio, founded in 2014 in Bucharest. Our story started by participating at Square Enix Collective with our first prototype for Black the Fall. The positive feedback empowered us to build a successful campaign on Kickstarter, which was followed by our participation at Execution Lab's accelerator program, where we decided to reshape our game. Since then we grew into a fizzy team of 8 and we're laser-focused on Black The Fall, planned to be launched in the second half of 2016.

We planned for a team photo, but then we got distracted on the way. Ok, here's the above photo explained: at the center you have the one and only: Cristian Diaconescu (co-founder). He’s the leader, the mastermind, the programmer, the artist, the mind and soul, the visionary. On the sofa you have: Nicoleta Iordanescu (co-founder), Marius Mustata and Andrei Dragomir: the artists, the level designers, the dreamers, the ones with the warm heart. To each side of the sofa you have Razvan Dumitrache and Licu (Adrian Licuriceanu): the brilliant, the doers, the ones who can make what others only get to imagine. And to the extremities you have the latest additions: Andreea Zamfir, to the right, she’s our 3D artist, the caustic kiddo, drawing her way through level design. And there’s me to the far left, Andreea Vaduva, the one who’s been replying to your messages lately and kept an eye on the public sphere. Also, not in the picture, but part of the team, is Emil Nestor (co-founder): the brilliant business man, the warm soul, the mentor.

And just a reminder, this is one of the latest spots we've seen Black working on solving puzzles: 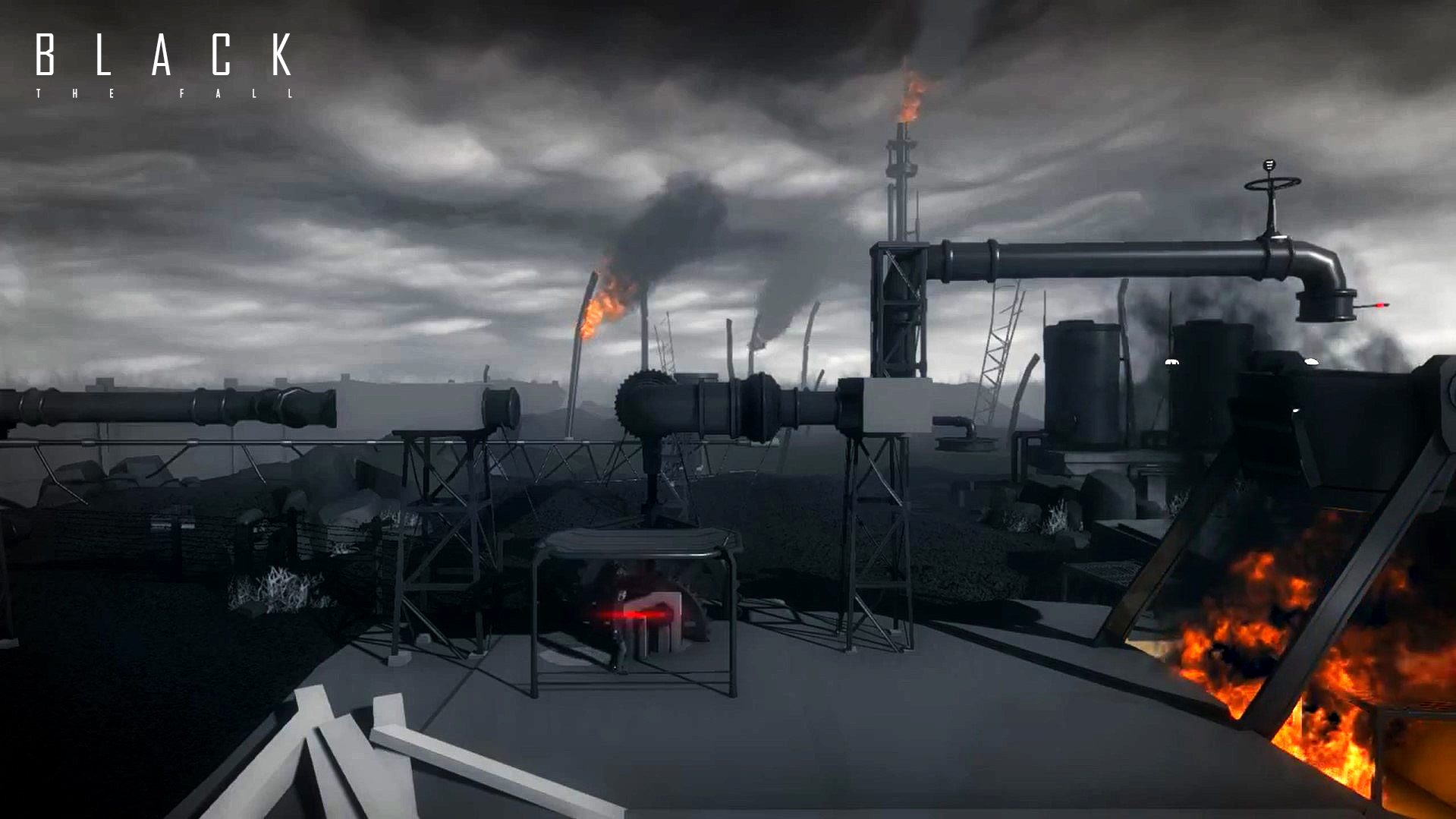 Nice to see the people behind such a promising game!

Thank you so much for your nice words! We'll try and share as much as we can from now on :)