We scrapped the old animation system and developed a new system that in future updates offer allot of custom animations. We are planning releasing all server code as Open Source, to allow custom servers

Some new features for new update now live on Steam :

We scrapped the old animation system and developed a new system that in future updates will offer us more flexibility with custom animations. Units now better respond to their surrounding environment. Made a video with a few short clips

Another big update, we will soon release all the server code as Open Source. Legions at War can be used to build games like Into the Breach, Xcom, Chess and many more. It is for this reason that we want to open up the server code so that communities can host their own tournaments and type of the games.

We are finalizing multi server code and all server hosts need to sync with the main server to ensure game and player data integrity. We ask anyone who wants to get involved in these testing phases to please contact us 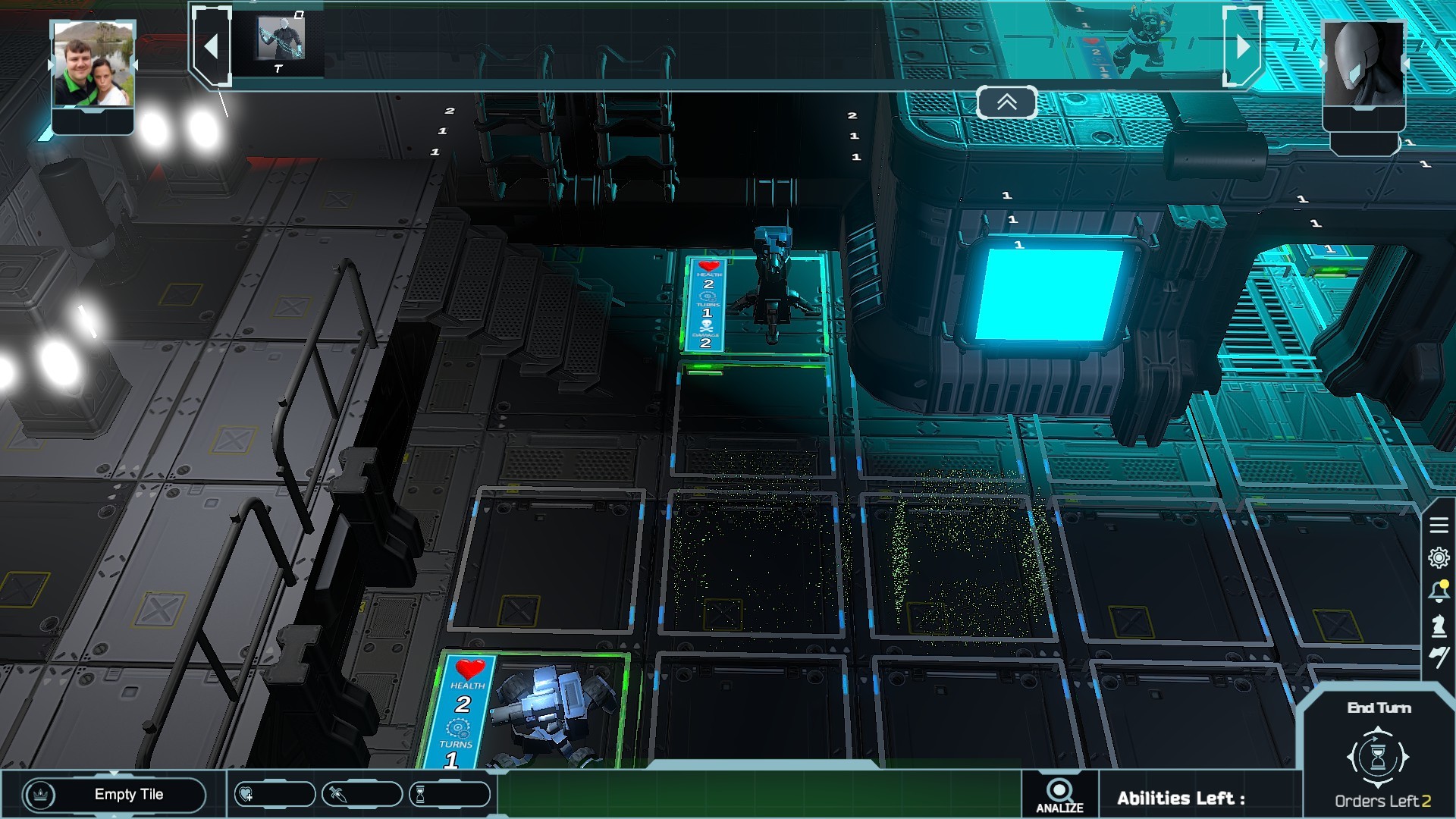