It adds the following:
-several locations
-improved AI enemies, including cyakans. Cyakans are now truly impudent lobsters.
-new type of enemy - tagus
-new type of weapon assault rifle KS-S10 "Fatum"
-new type of armor SK-N20 "Pangolin"
-quests.
Implemented game mechanics:
-taking samples of biological fluids (blood, poison) from creatures
-hacking a neurochip.
Note: the game is at the initial stage of implementation, in the future in a large number of locations and quests will be added. 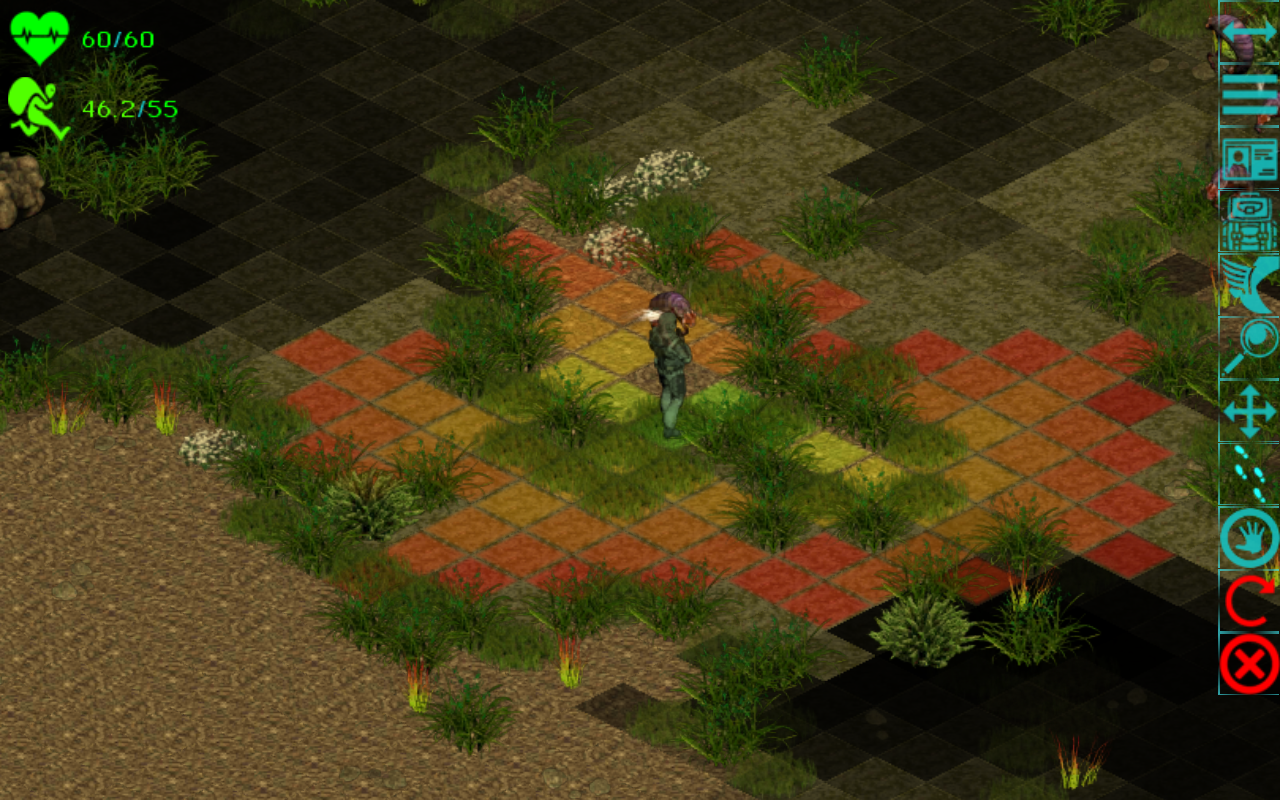