Welp, the campaign is over and despite the outcome it's been one heck of a ride :) 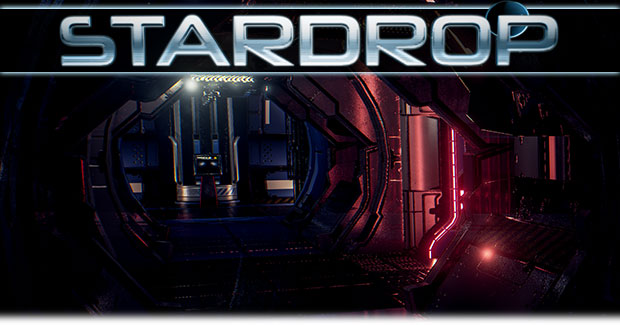 Holy cow, what a ride. Despite the outcome of the campaign, which wasn't completely unexpected, I have to say I'm glad I went through it. I haven't had much time to reflect on it that much until now and I've been processing all that has happened for a bit knowing full well how and where we failed.

Personally not reaching the goal has been the only real down side, be it the worst one, I did come out of it with a lot of information and other tidbits. One of my worst fears was that the game would be shut down on multiple accounts for reasons I have overlooked but it didn't. In fact, the overall conclusions that the demo received were overwhelmingly positive.

There are multiple reasons why that didn't translate in more backers which would be the fact that STARDROP was not that exposed. Something I learned during the campaign. I also misjudged how people look at campaigns. I banged real hard on the fact that we had a playable demo. In my eyes that was what should have enticed people to back. In my personal view I figured that if someone is going to back a project they would have played the demo my failing in this was that I did not had a strong kickstarter campaign page at all, at least now when I started. And when I started to fix that, it was already 14 days into the campaign, which simply put was too late.

On top of that the kickstarter video was sub par. I already knew it wasn't up to snuff, but I was so incredibly limited in everything ranging from a nice location to equipment and my inability to be a decent spokes person didn't make for an enticing video at all, yet I believed the demo would be what would get us the backers. Foolish me.

It did leave me with a whole bunch of passionate backers who, in my opinion, backed the game because they loved it. And I am incredibly grateful for that. A lot of them stepped up and tried to help and shared their own insights.

Another major positive point in all this is that the game has gotten some decent exposure. Not many people knew about the game, and in the grand scheme of things, still not that many do, but it's a heck of a lot more then when we started. So in that regard the game is being put out there now and it was a good start.

So I'm back working on the game and because I don't like giving up, we're working on a re-launch. When that happens is not set in stone yet, but it won't be too long from now. This is where things get exciting. Because I don't want to come back with the same demo, I am working on extending it and adding in the next chapter. Yes, you'll finally be exploring the dropship that was hinted at near the end of the demo.

I won't be able to make the entire ship the way it's planned and it will be cut a bit short for two reasons.

This does mean that the story will advance quite a bit during the new chapter and it will end with another cliffhanger. Luckily I didn't have to force it in, it was already written and planned this way. I will also incorporate and work off of all the suggestions, tips and info that I have received during the original campaign and I already have a whole bunch of resources and people wanting to help out. So more on that later.

For now I just wanted to say thanks to anyone and everyone who has backed and/or taken the time to check out the campaign. And because I hate leaving you guys empty handed I'll post some updates of the current progress below: 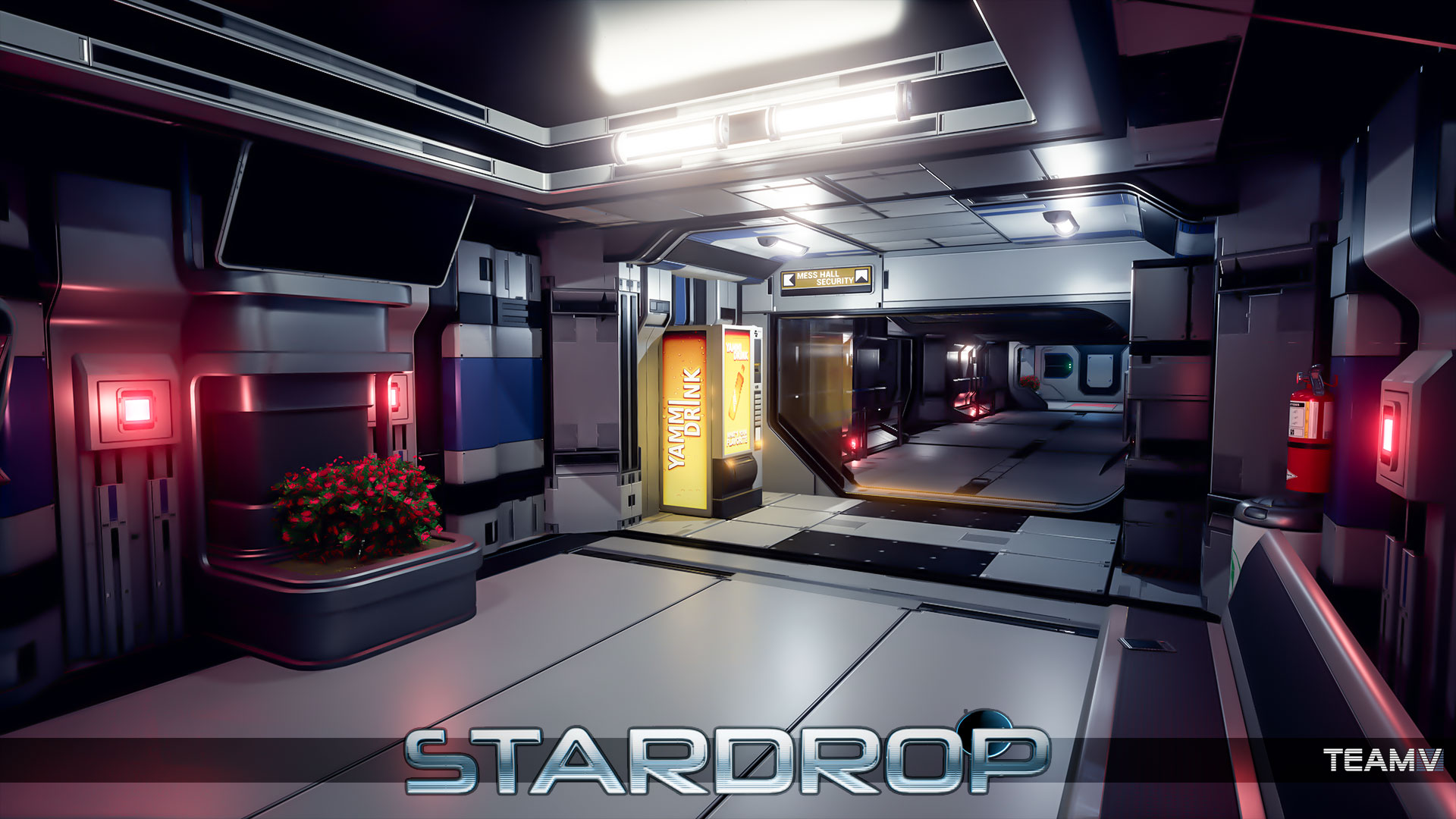 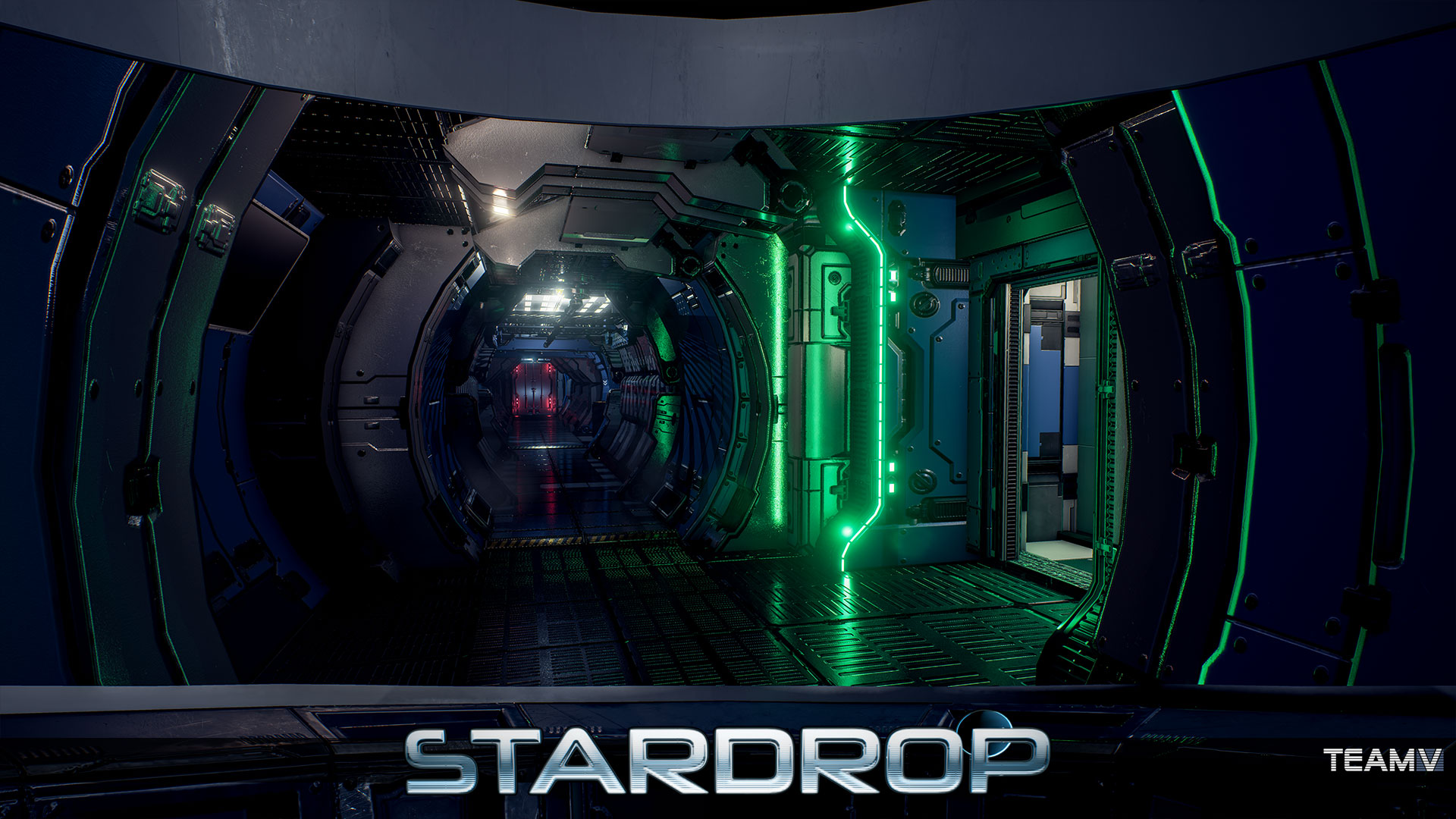 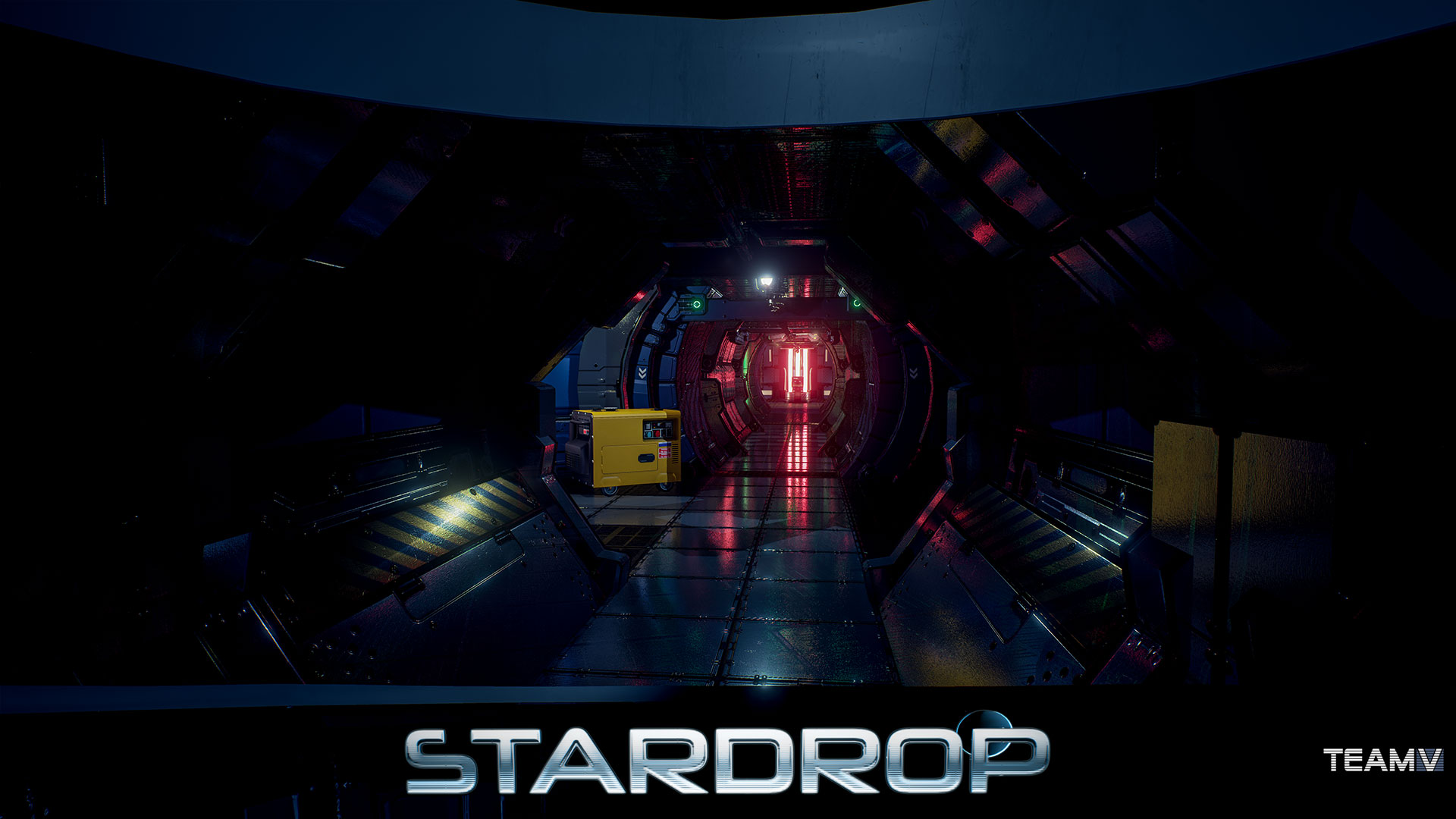 Read this article, wanted to try out the demo, only Windows downloads available. Checked out the gameplay video and apparently gameplay is just walking around.

I don't have any means to cook the game on any other platform at this point, which I will once I'm able to.

If you're talking about the video I posted in this article then I would like to stress that that was just a showcase feature, there's no narrative implemented in there at all. And this game is heavy on the narrative, well, that and exploring.

There is quite a bit more to it then simply walking. There will be puzzles and exploring areas and this video showed one of the uses to help you solve these puzzles.

I'm sorry if you expected more then just exploring and going through a game with a heavy narrative but that's simply what I set out from the start to do.

No deaths, no enemies. There are enough games with that. Just out of curiosity what platform do you play games on?

Here's a commentator free walk through of the demo, if you're still interested: Youtube.com

I would also like to stress that more features is on it's way. I guess this is a game where I'm aiming to engage players through it's narrative and the environmental story telling and make it all about the journey itself as well as its conclusion.

I hope that shed some light onto things. I'm also very aware this game is certainly not for everyone but more for those who are adventurous and not always wanting to have to kill things.

And just to top it off, here's another video demonstrating other gameplay aspects that you can play in the bonus level.

Thanks for stopping by :)

You don't have to defend your game from random commenters. You do you. You're doing good man, just stay focused on what you love. The rest is just noise and doesn't matter as much to your success as you think it does.

"You don't have to defend your game"

And I wasn't attacking, simply stating what information I got from the article.

Thank you. I wasn't really defending as much as offering more information for him to understand some of the things that might not have been prevalent in this article.

Hi, I use GNU/Linux.

Cool, I really wish I could cook the project for Linux. but from what I understand I should be able tom once I actually get the time and a new PC, seriously the one I'm using is in dire need of replacing, I will be able to actually look into it and hopefully put out a demo and confirm the platform.

It should be a whole lot easier to achieve that then a MAC port, which is also planned.

Nah, this game is pretty solid so far. You can't compare this game with a walking simulator. Would be great if you can interact with more stuff on the ship that will make the game more immersive :)

Thanks Sama. I have been running into some issues regarding the ability to use 3d widgets inside the engine. I have yet to figure out why I'm not able to but trust me, this will be dealt with at one point and it'll open up a lot more interactivity.

I will however be adding a lot of small details at some point bringing more depth into the world (universe) which in turn should reward explorers all the much more, which is a great deal of what the game is about. ;)