In which the combat prototype sees work; as do the combat -mechanics and -AI; and said prototype is nearly ready to be released.

This week's screenshot shows the main menu of the new combat prototype: 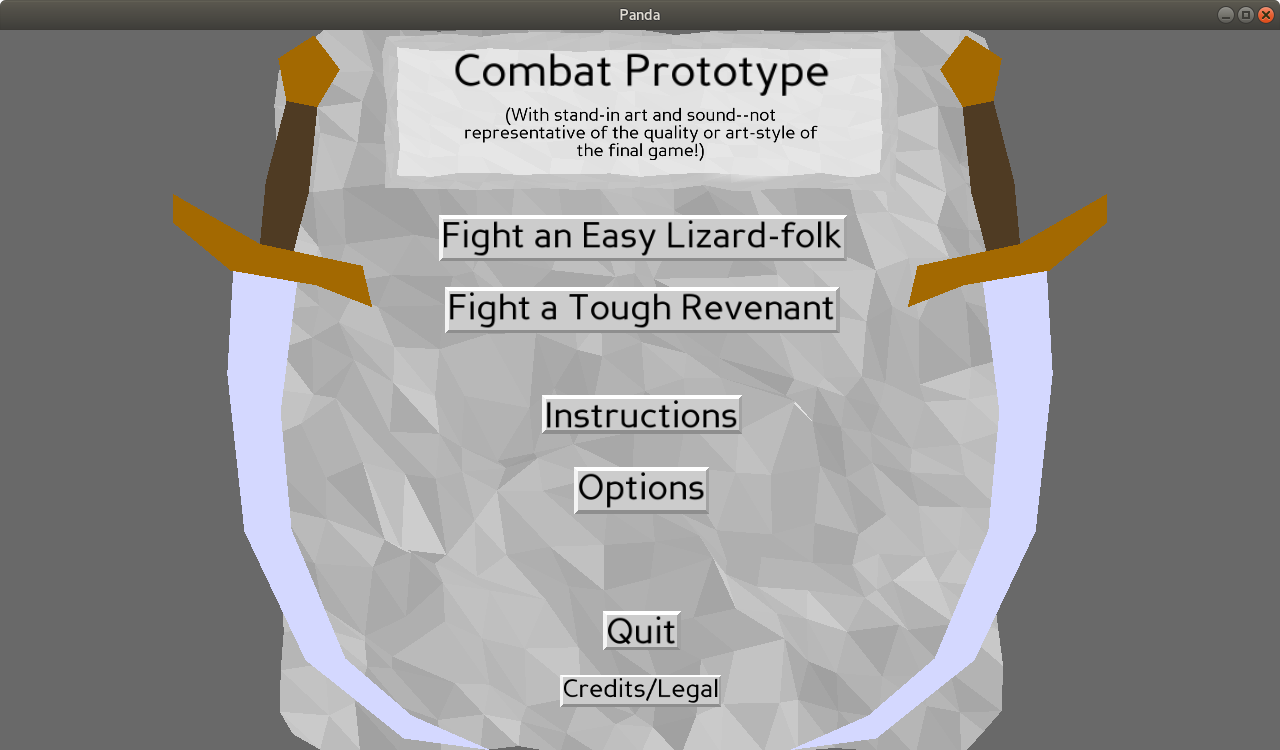 Indeed, the week just past was given pretty much entirely to that prototype, and to work on the combat mechanic itself:

The prototype itself is a fairly simple thing:

Instructions on how to play are given in a straightforward text-format, while a simple pop-up menu offers access to the combat-mechanic's various accessibility options. (The content of this options menu is pretty much copy-pasted from the options menu of A Door to the Mists, but without the latter's stylisation.)

Finally, there are buttons allowing the player to quit, or to view the credits/license text. 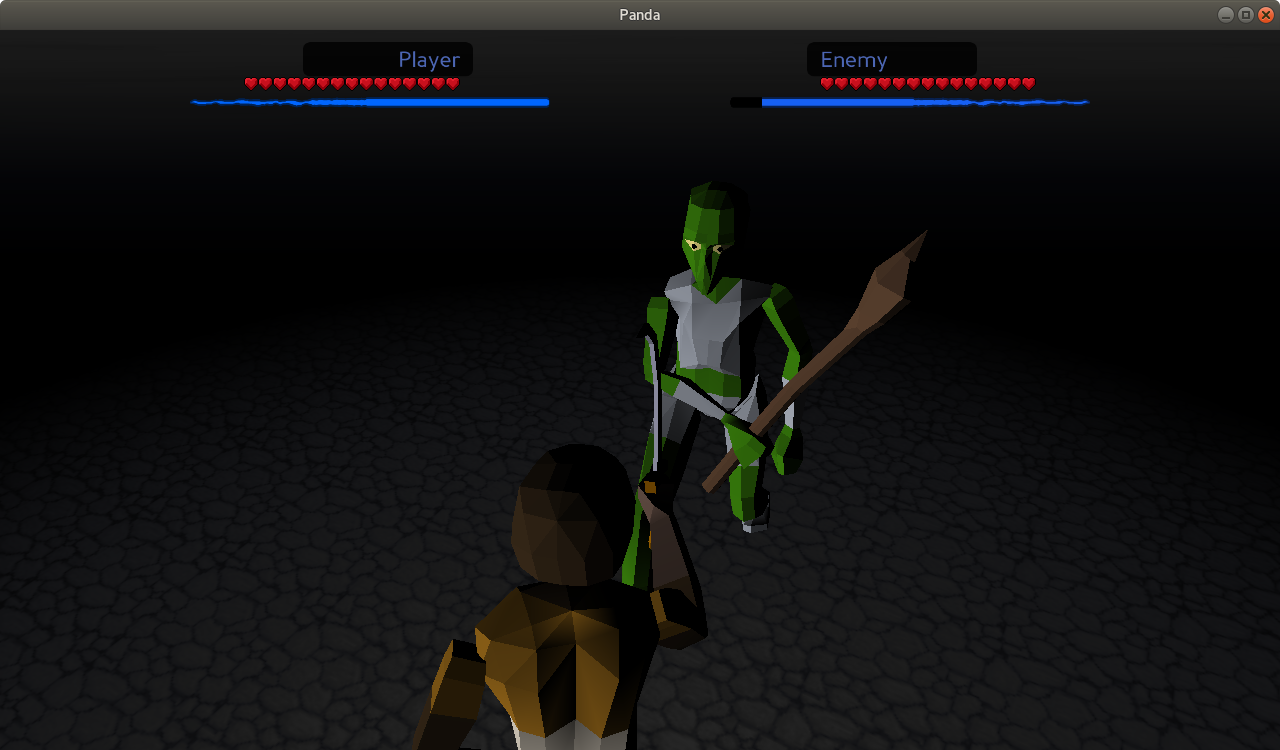 As I think that I may have mentioned, I intend to release this prototype in order to get feedback on the reworked mechanics and AI. However, even before that's done, it has already proven useful: having a quick-and-easy way to test the combat has allowed me to uncover a lot of issues--both bugs and points to improve--and thus to do a lot of fixing and tuning. 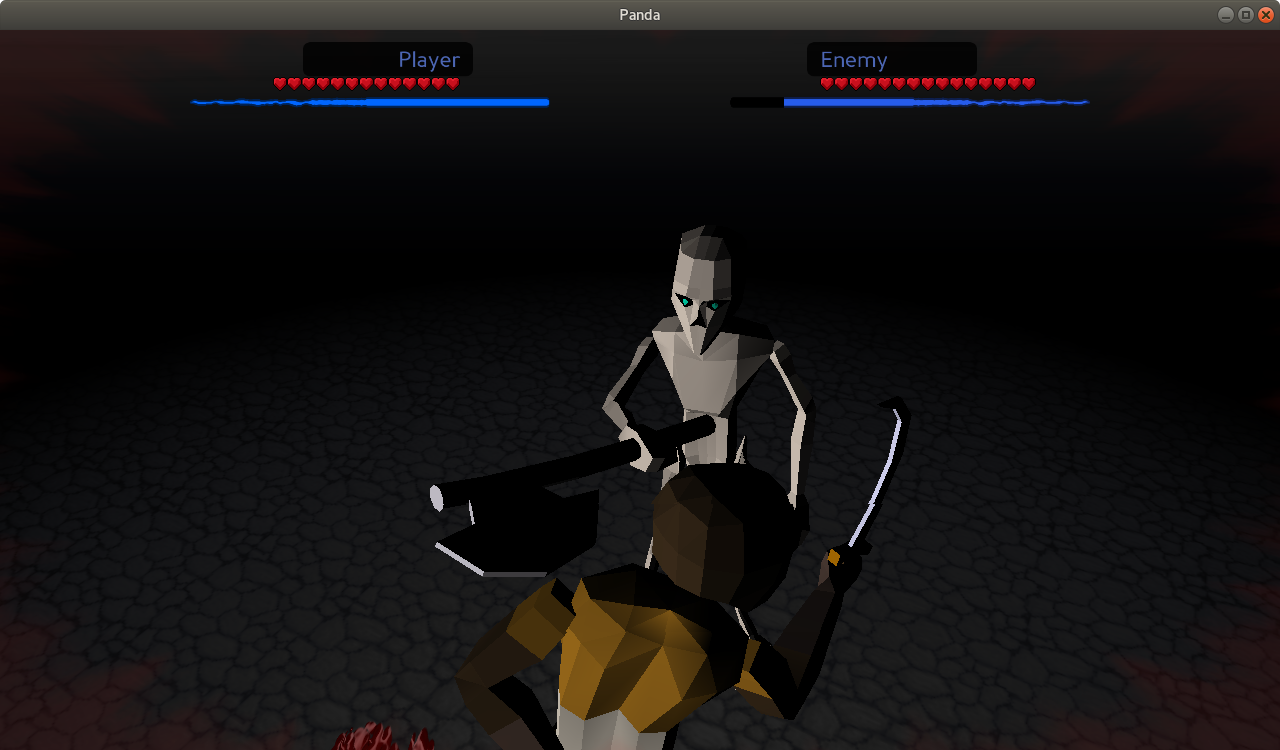 One particularly useful tool has been an on-screen visualisation of the AI's data: various bar-graphs and lines depicting particular values used by the AI. This has proven helpful in showing me how the AI is responding (or not responding) to the action, and thus providing clues as to how to improve it. 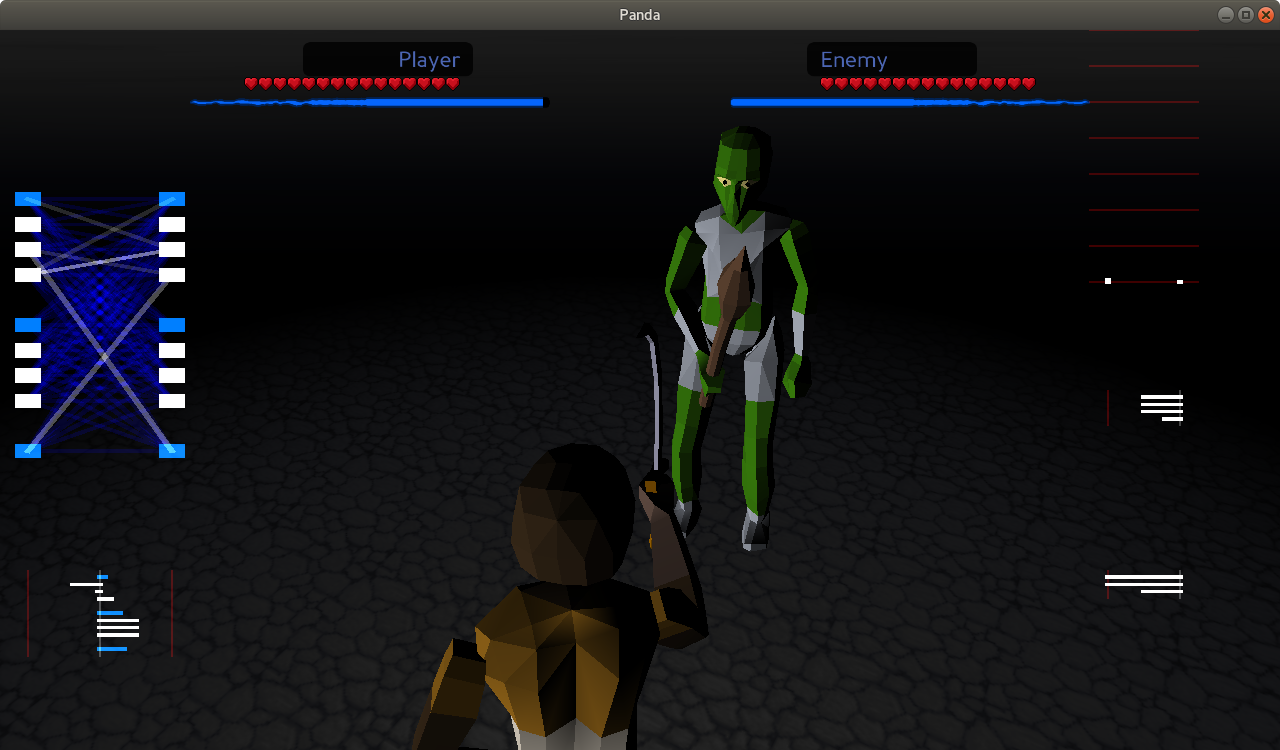 And while I won't call either the mechanic or AI perfect, not by a long shot, I do think that they are both very much better than their previous forms!

Overall, I think that I have the prototype pretty much ready, and the combat itself almost so. There's still a bit more work that I intend to do, I believe--but I'm hopeful of releasing the prototype within a few days of this blog-post. ^_^