There are decades since The Party has forbidden imagination. Wandering minds are dangerous. They create free worlds, they love and disobey. They challenge the status quo and fancy changes. 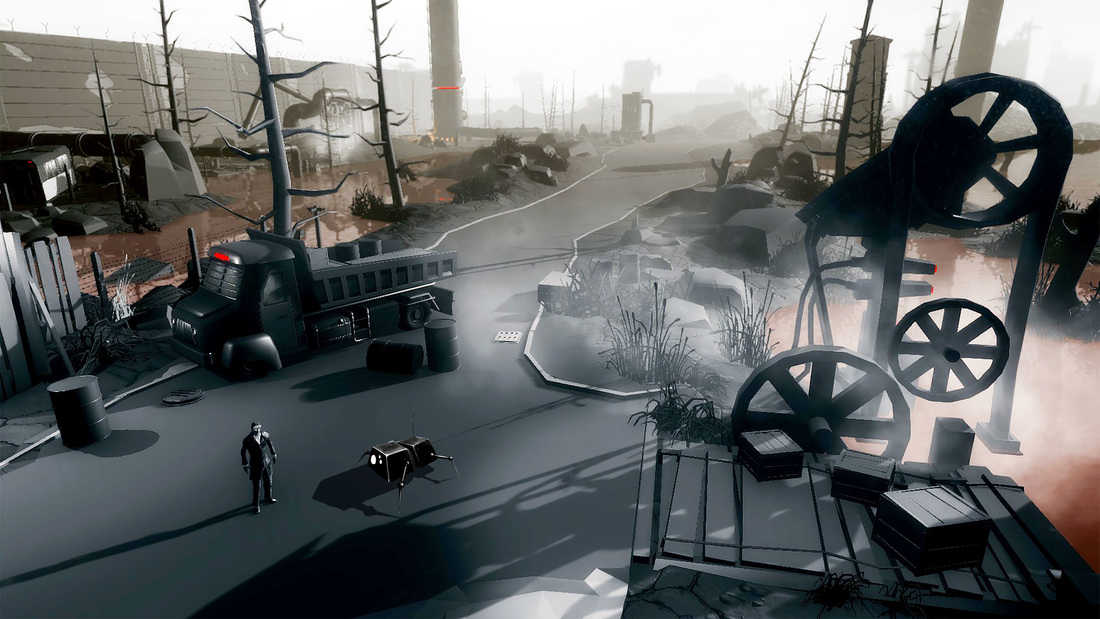 The Mire - Black meets his pet, and a new journey begins

There are decades since The Party has forbidden imagination. Wandering minds are dangerous. They create free worlds, they love and disobey. They challenge the status quo and fancy changes.

Anyway, we know you'd rather risk it than submit to The Party, so you've probably already imagined how the world outside The Factory looks like. So did we. And we've created it for Black.

This outside world is much needed in his journey. As a thought prisoner Black has to gradually unlearn how to be a worker and learn how to be a survivor. As he discovers how to cope with his surroundings, he might even take part in revolutions bigger than himself.

Up until now, if you played the demo, watched the trailer, watched a game-play or just stumbled upon Black The Fall screenshots, you must be acquainted with The Factory - the place where Black worked for the past years and the very subject of his escape. You might have also noticed some darker areas where work is done by machines mainly and shadows are reigning. That's what we call Into The Dark - the unfriendly area that separates the Factory from the outside world.

Now, considering the harsh conditions from the communist factory what should Black expect when getting out? He might have hoped for a colorful happy place, but the communist reality can only be painted in shades of black.

The Mire - Black is not alone anymore, when confronting the Sentinel.

Black first sees the sky in The Mire. But as he explores the area he'll discover there's only polluted air to breathe and rusty water to drink. Exploited workers and killing machines. Sentinels or guards, their only purpose is to eliminate anyone who doesn't serve The Party anymore.

In a world where humans can't be trusted with empathy, he finds a friend. A robot helper. A pet. Now, his Pet. 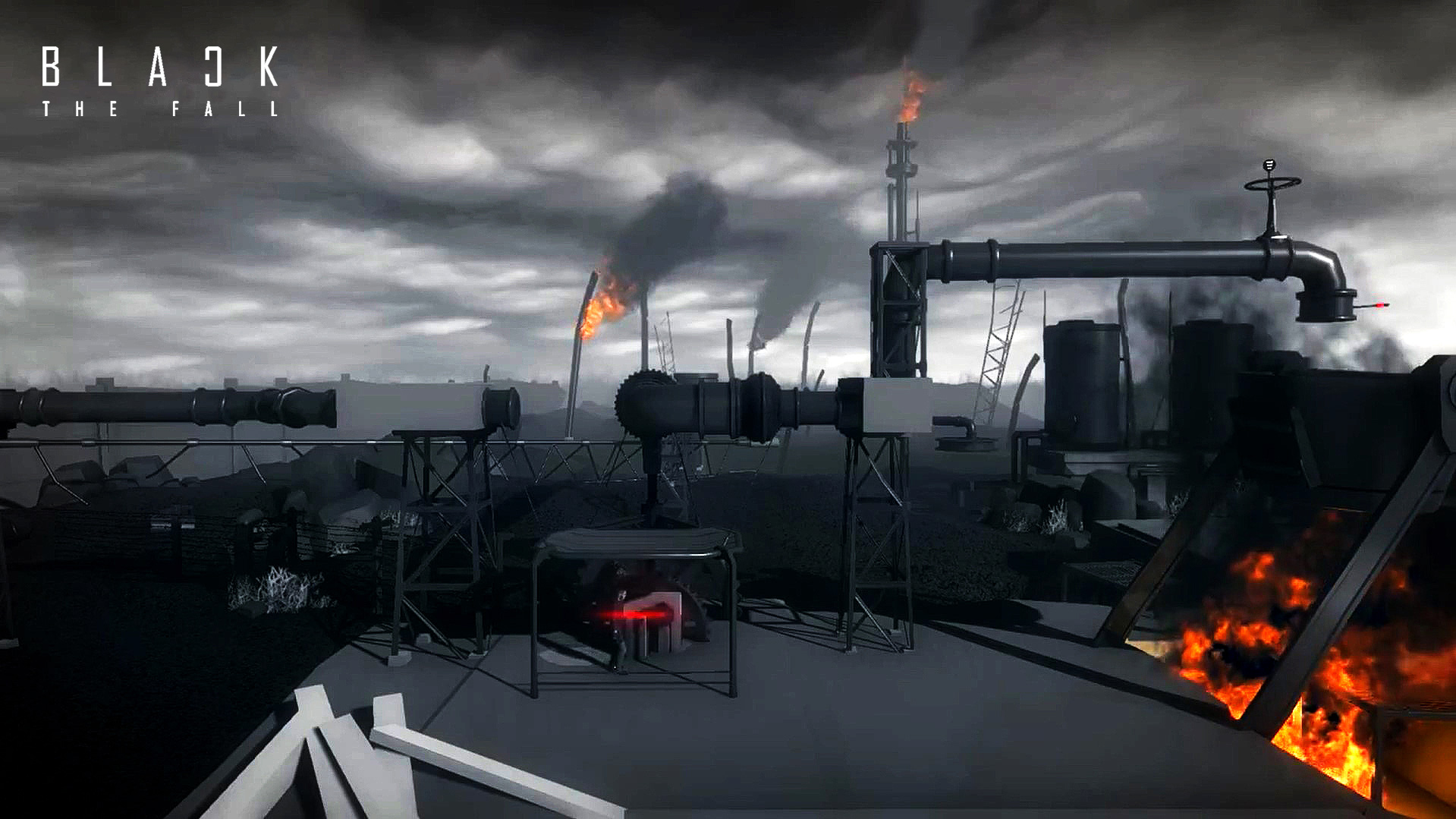 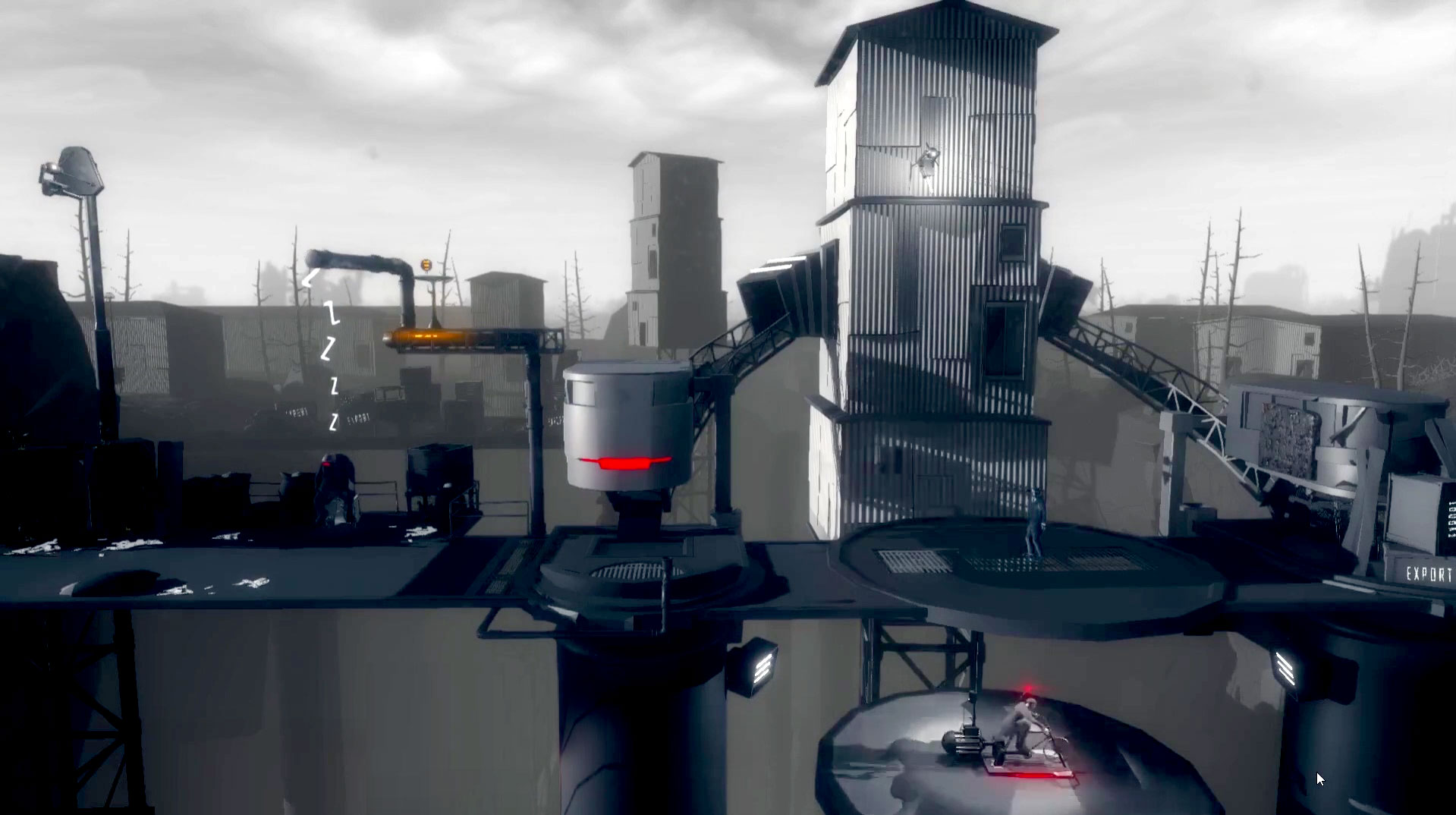 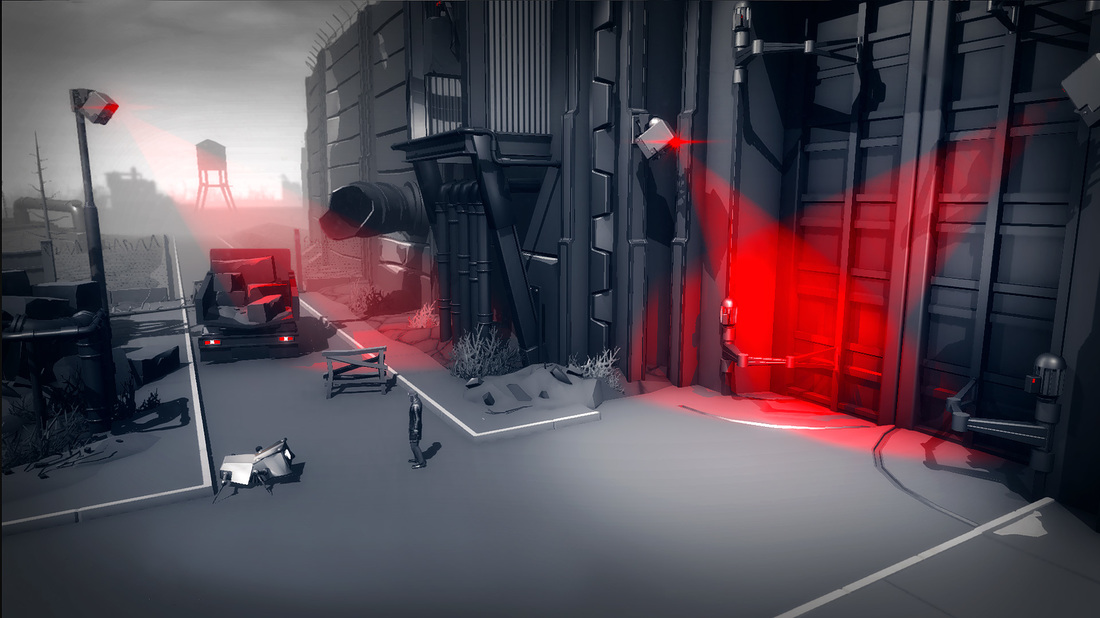 The Mire - Between two worlds

As Black continues his journey of resilience, he reaches The City.

Not that he remembers so much about how it should be. He used to live in a village and to visit the city only once or twice a year. However, he can tell that The City has something unsettling about it, it feels strange and more dangerous than anything he's seen until now. Pushed by courage or plain necessity, he continues his journey. And so, he's up for a bitter-sweet discovery. But that's another story.

We are pretty thrilled about the outside world and The Pet, so can't wait to share more of Black's universe with you soon. 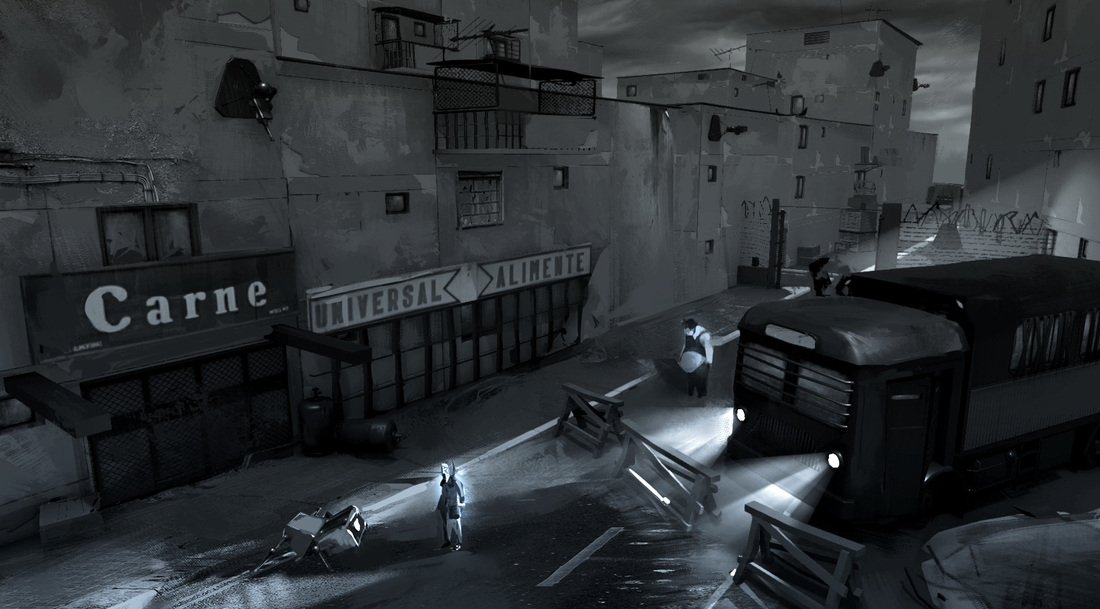 The City - Black finds a mess, but what's actually behind it? 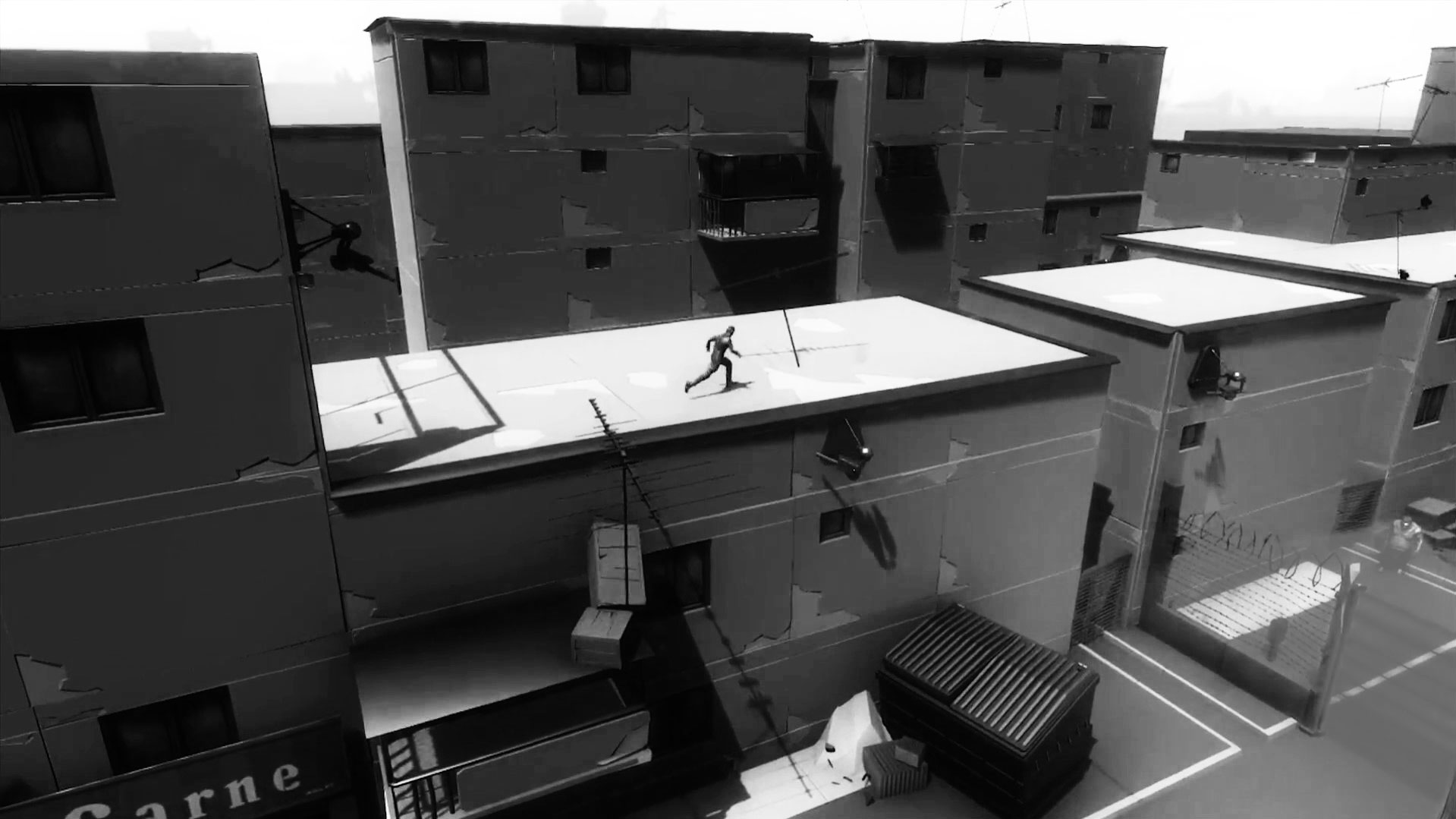 For more updates you can: