Welcome developers, gamers and dignified guests to the 4th Annual Indie of the Year Awards.

Welcome to the 2013 Indie of the Year Awards sponsored by Desura, a celebration of the years finest indie games chosen by you and us. For the next 4 weeks it is up to you to vote for your favorite indie games so that they may make the top 100 which will be announced on the 11th of December. Who will join Chivalry: Medieval Warfare last years winner, which now sits alongside Minecraft the inaugural 2010 victor.

For the next 10 days, every game profile on the site has a voting booth. Just click the big red button to show your love and help get your favorite games into the TOP 100.

After nominations from you are tallied, on the 11th of December the TOP 100 is unveiled and a final round of voting begins for another 10 days to determine the 2013 victor.

Cue the drumroll, because just around Christmas we are going to surprise you by announcing the 2013 the winners. 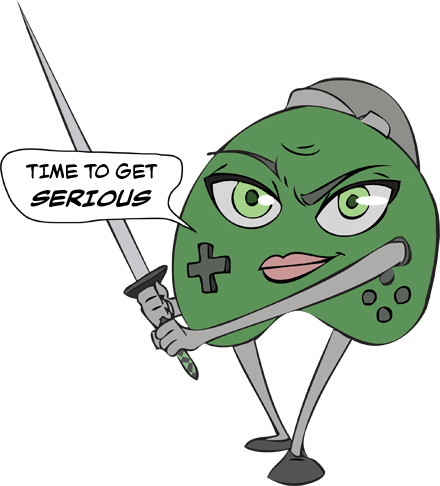 To promote an indie game we've created a widget and some handy images here: Indiedb.com

And to keep your games news up to date over the next 30 days, have a look at the news guide! Get Noticed, Get Voted!
Indiedb.com

why cant i vote for shadow warrior? not indie enough, or bug?

I dont see SW listed, Indiedb.com
We dont manage the games on the site, the developers add them.

medve wrote: why cant i vote for shadow warrior? not indie enough, or bug?

And nay, actually the site staff manages games on the site thou rarely as there's little time for it.

I wish everyone participating best of luck!

Awesome :3 I wish everyone good luck and hope that our first game "The Piano" will take place somewhere ^^. I am excited :)

Awesome and good luck to all. I hope "Baby Blues: Toddler horror game" get somewhere in the TOP, the developer created it alone and it's scary as hell, it sure deserves it.

My opinion, "Baby Blues" deserve to be there. Scariest game I've played.

I vote on baby blues it did scare me and i know im not the only one .

Life Goes On is great!

2013 Indie of the Year Awards Event with 85 members