A bit later than expected, hotels out but some other goodies in, 0.66 is now live! What's new?

The hotel buildings are still in the works and should be in the next version, which I'm hoping to have ready in about 2 weeks time.

There have been some prototype stuff that I've not finished, but decided needed to be done now. I had an old prototype of tunnels in the works, but had not made a good system for checking what sides of a tunnel block could be built on. This has now been implemented meaning that "odd" blocks can now be used in game without relying so much on precise colliders and special cases in code. 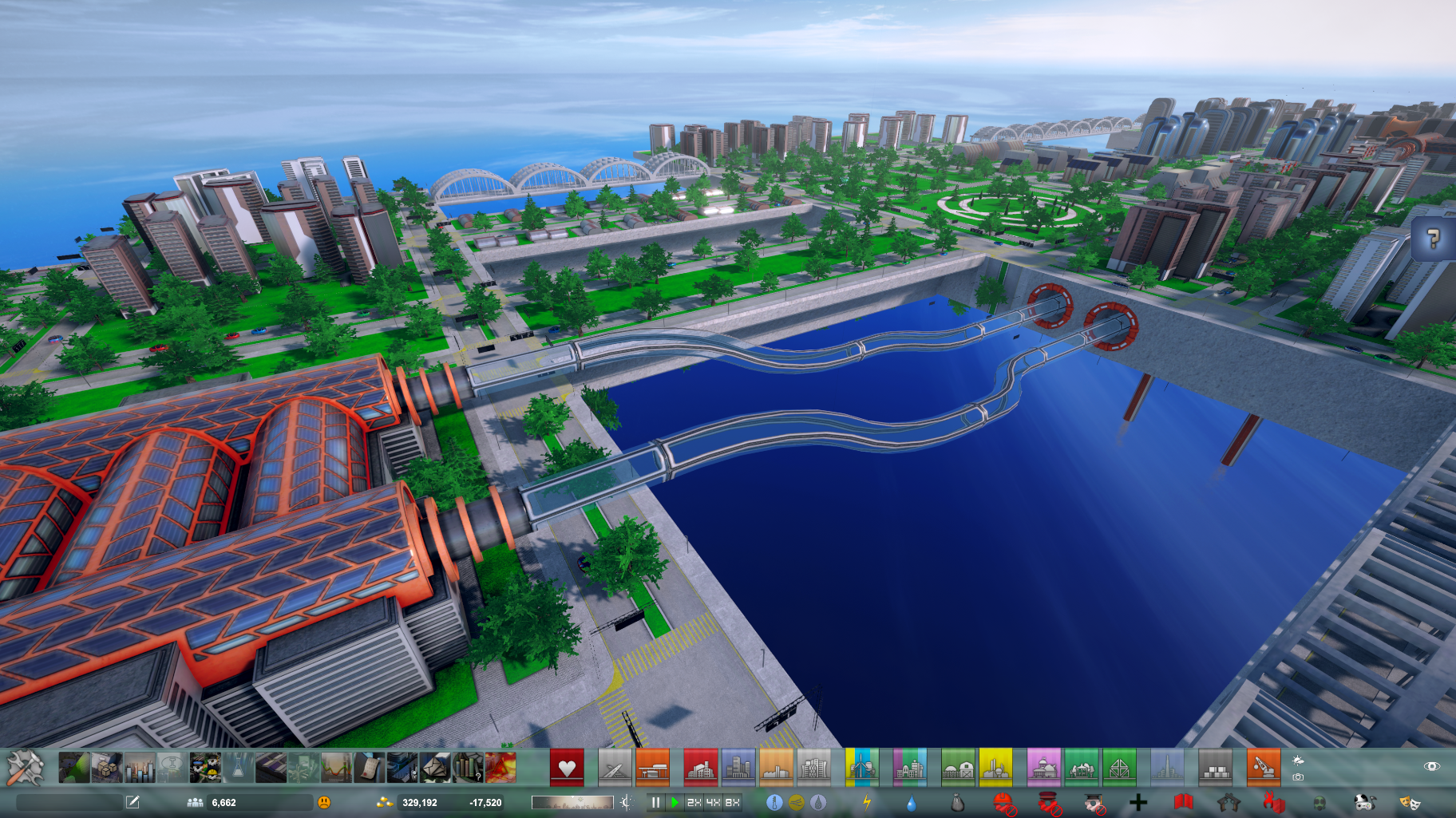 There will be a block with a road tunnel added as well in upcoming versions, even if you can also build tunnel structures using overpasses.

The new side blocks that can be built on now feature a full set of straight, inner corner and outer corner pieces. I've also added a type of rim decoration that can be used to spruce things up further. 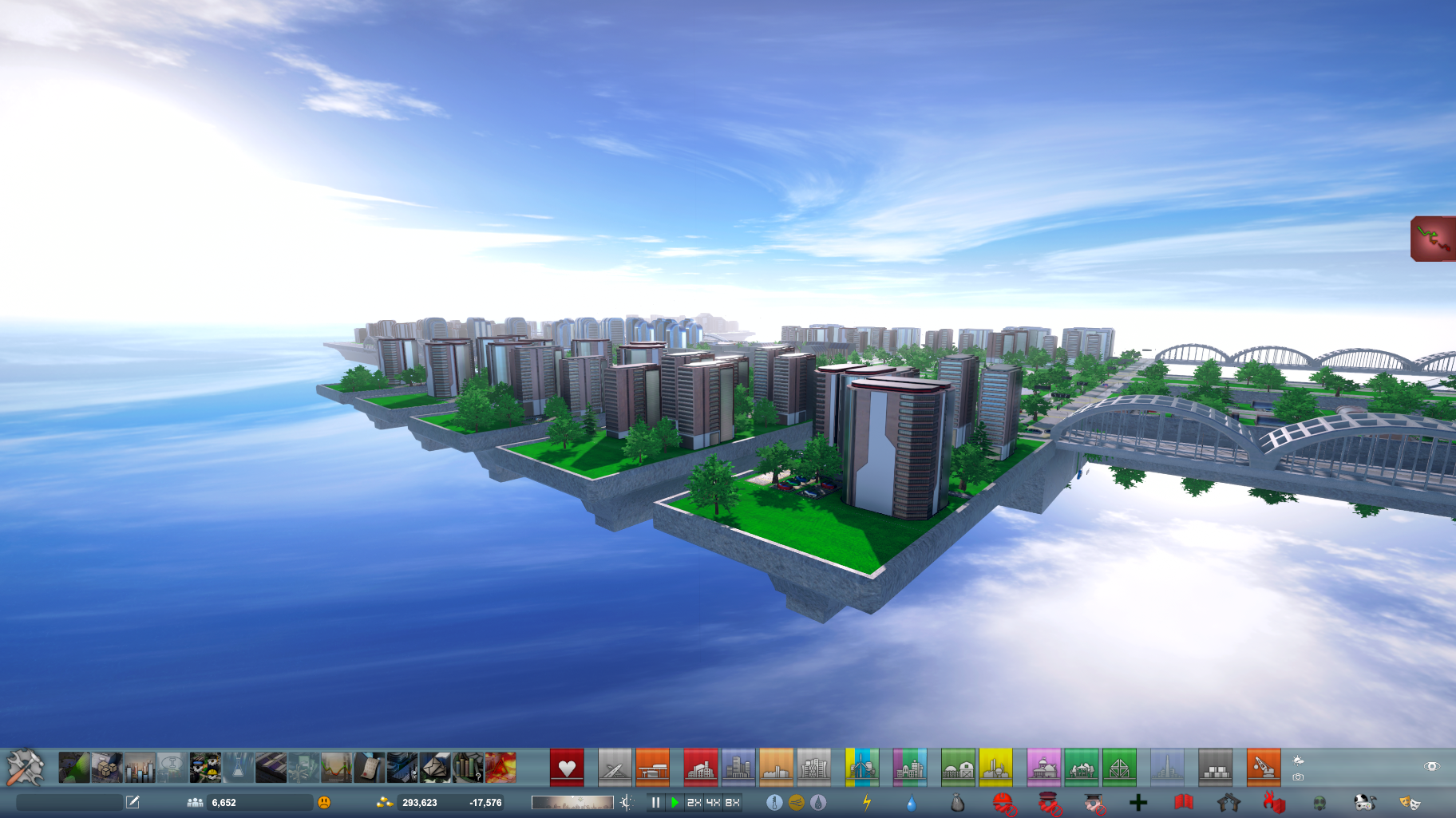 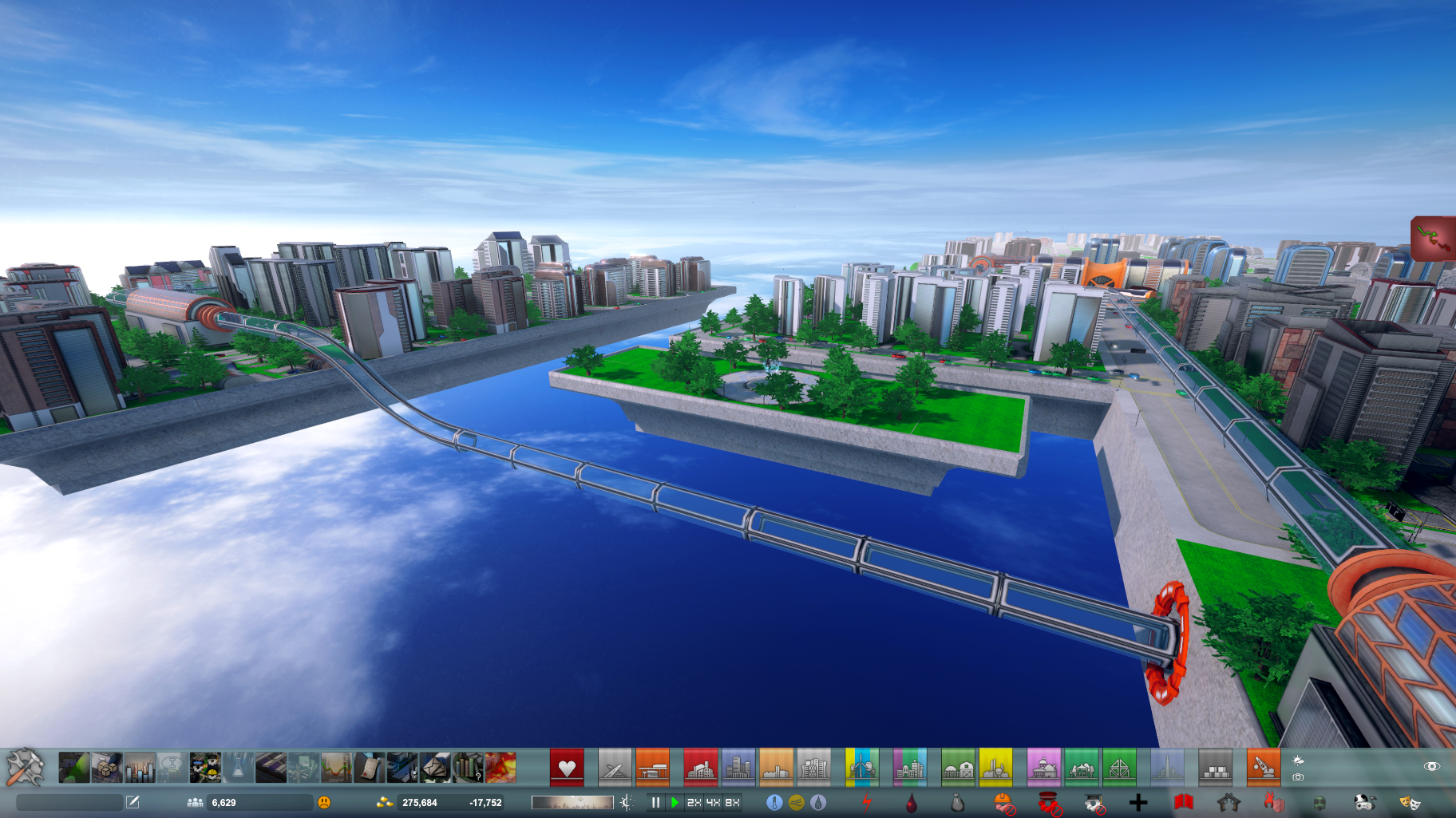 Conditional trades are now in, meaning you can trigger a trade contract to start at specific prices. Busstops are now in (bus vehicles coming later). I've also changed the fade out texture, but more work is needed to adapt fadeout ranges, for example on trees for it to look more seamless. 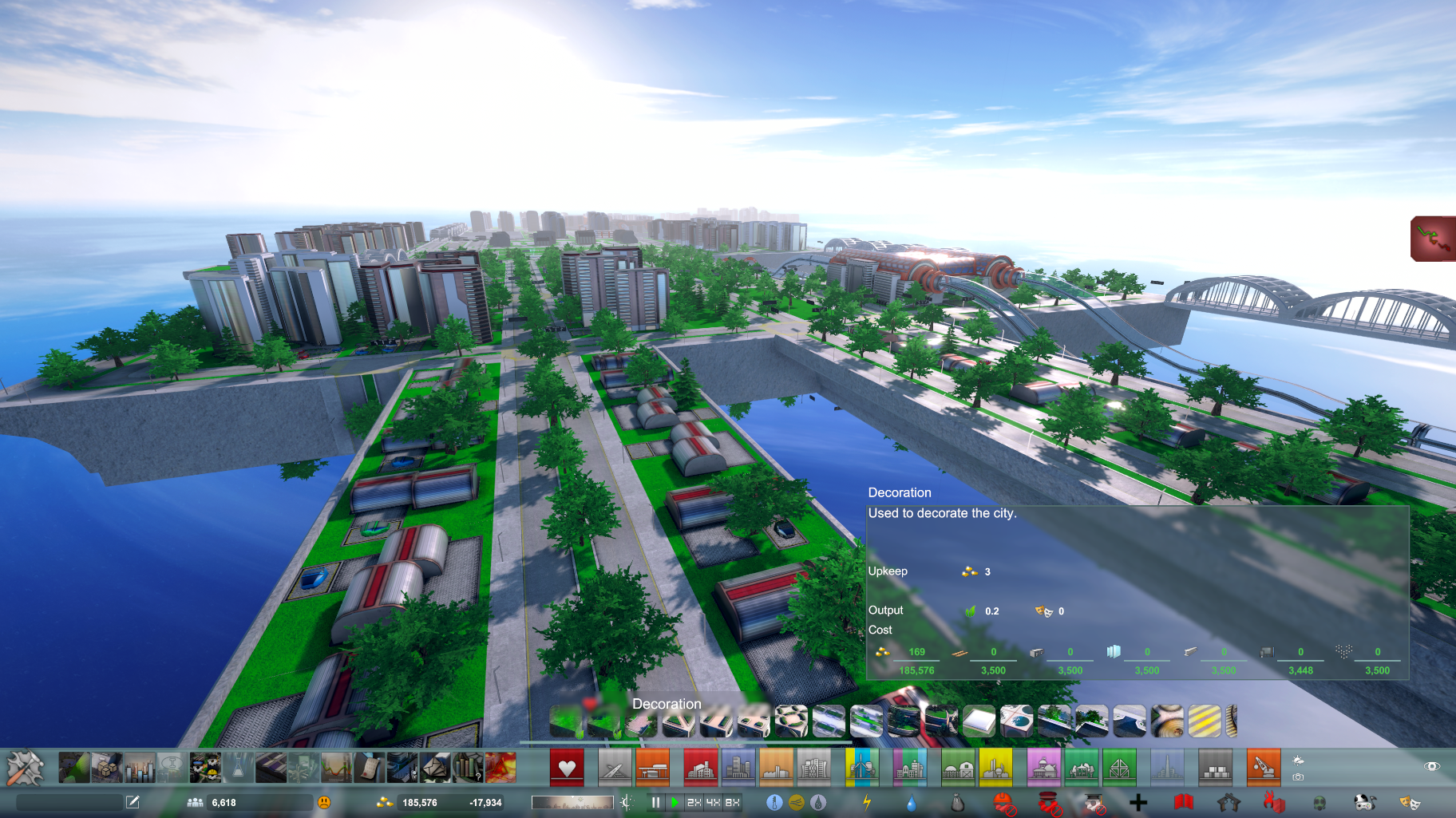