New decorations, QoL improvements and a bunch of bug fixes.

- Stalled cars should now correctly remove themselves when out of view.
- Fixed block type decorations interfering with roads
- Fixed incorrect distance in density calculation.
- Fixed lack of education, health and wealth (among others) lowering output on power plants. Buildings are generally affected by crime, fire safety and public transport, not the other aspects.
- Fixed bug where adaptive decorations would not load properly.
- Fixed citizen rep. happiness generally being higher than the average happiness for the city.


This update adds some new decorations - a sort of pedestrian pathway and two types of metallic panels that can be used to decorate the side of blocks. 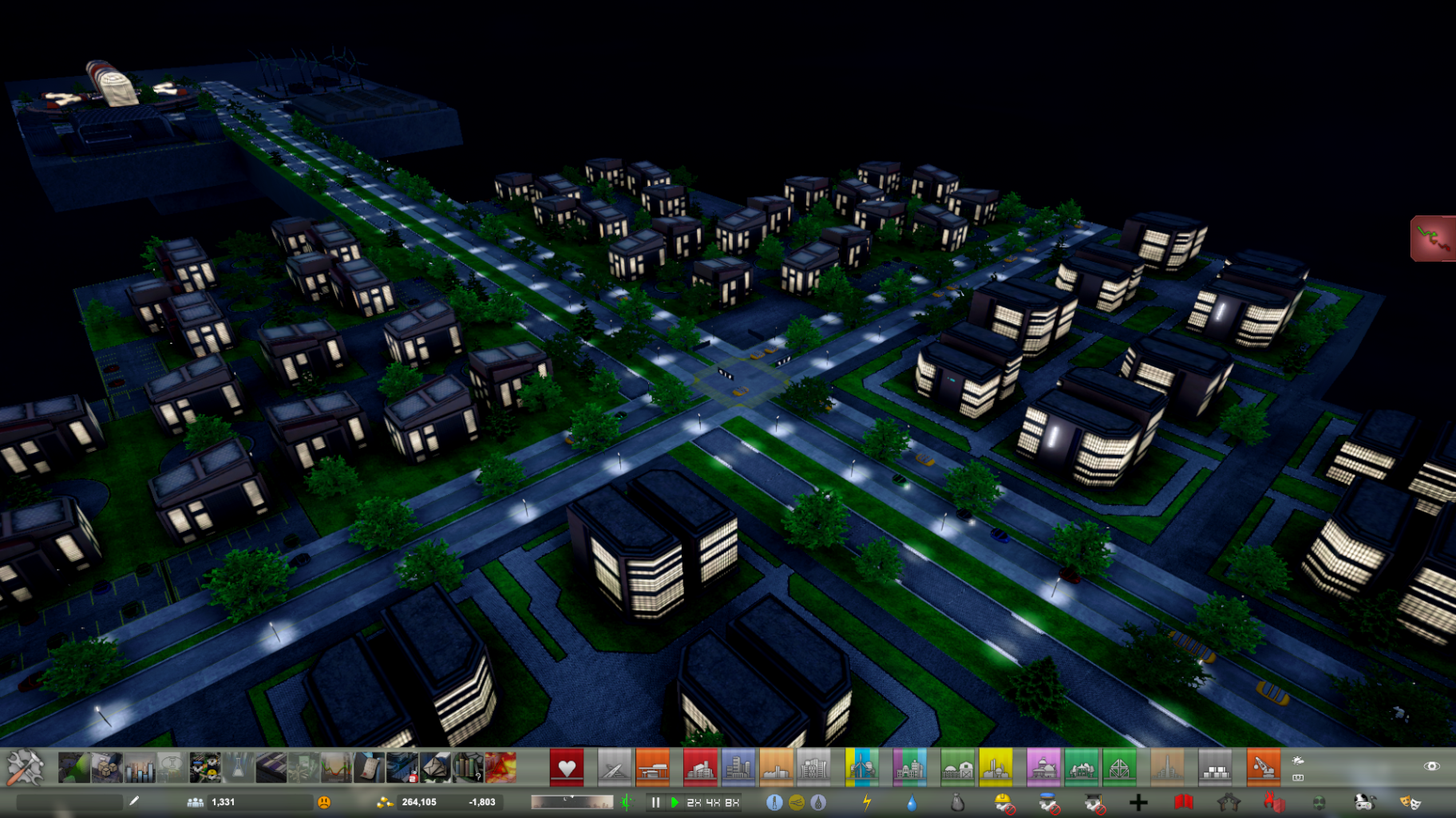 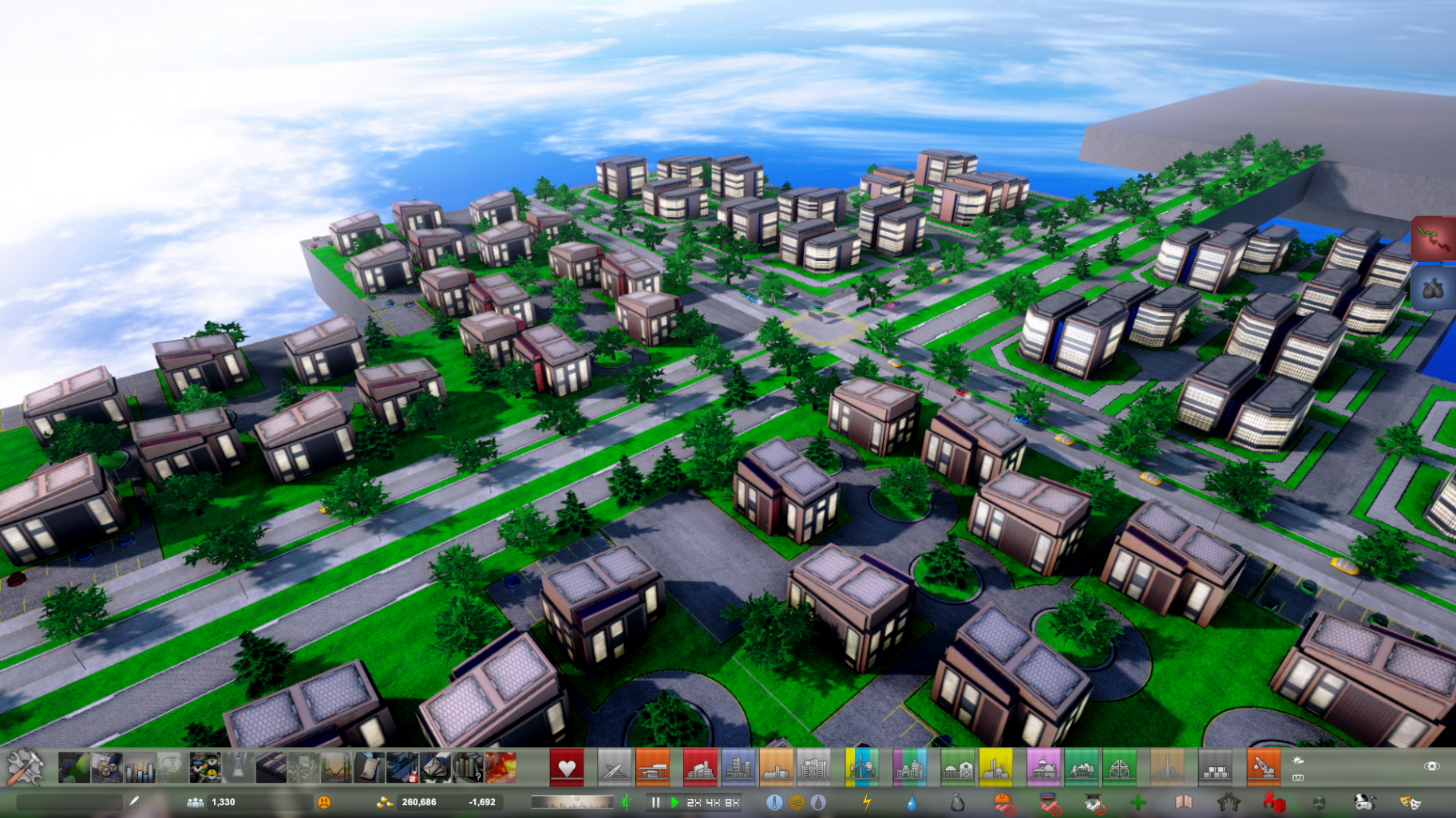 There were some missing emission maps, primarily for third density hotels, that have no been added in. On top of that a bunch of textures have been spruced up and edges/seams have been fixed. 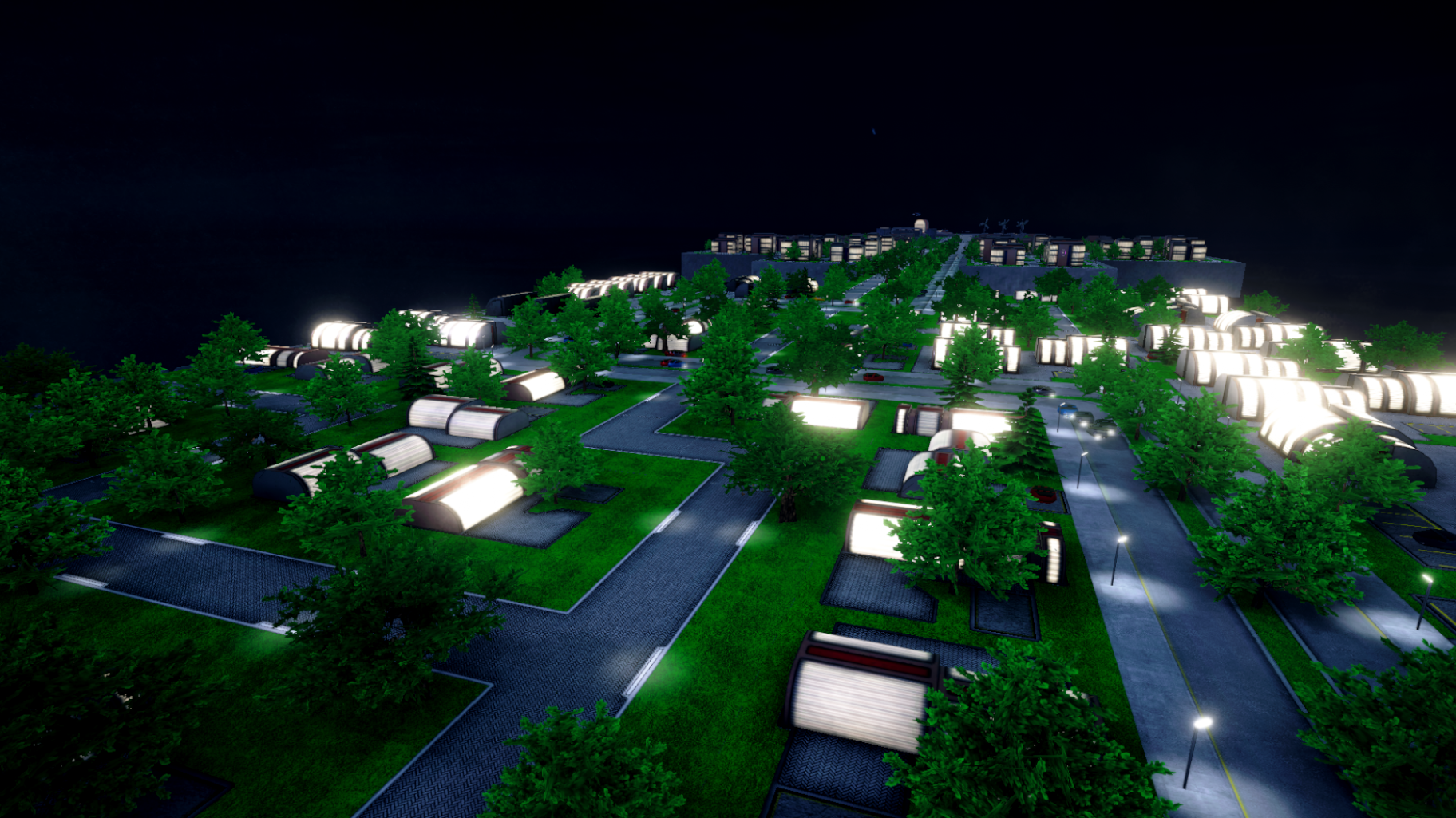 A property sales tax has been added. This tax allows the city to make some money when conglomerates purchase buildings from one another. Adding this, I've also changed the likelihood of them purchasing buildings from eachother.

Storage space is now indicated with an icon, so the amount of storage "output" from for example warehouses is apparent. The city's total storage space is also displayed in the trade window.

Area status has also been added into the building info window. So it's now easier to see area statuses that lower the efficiency of a building. 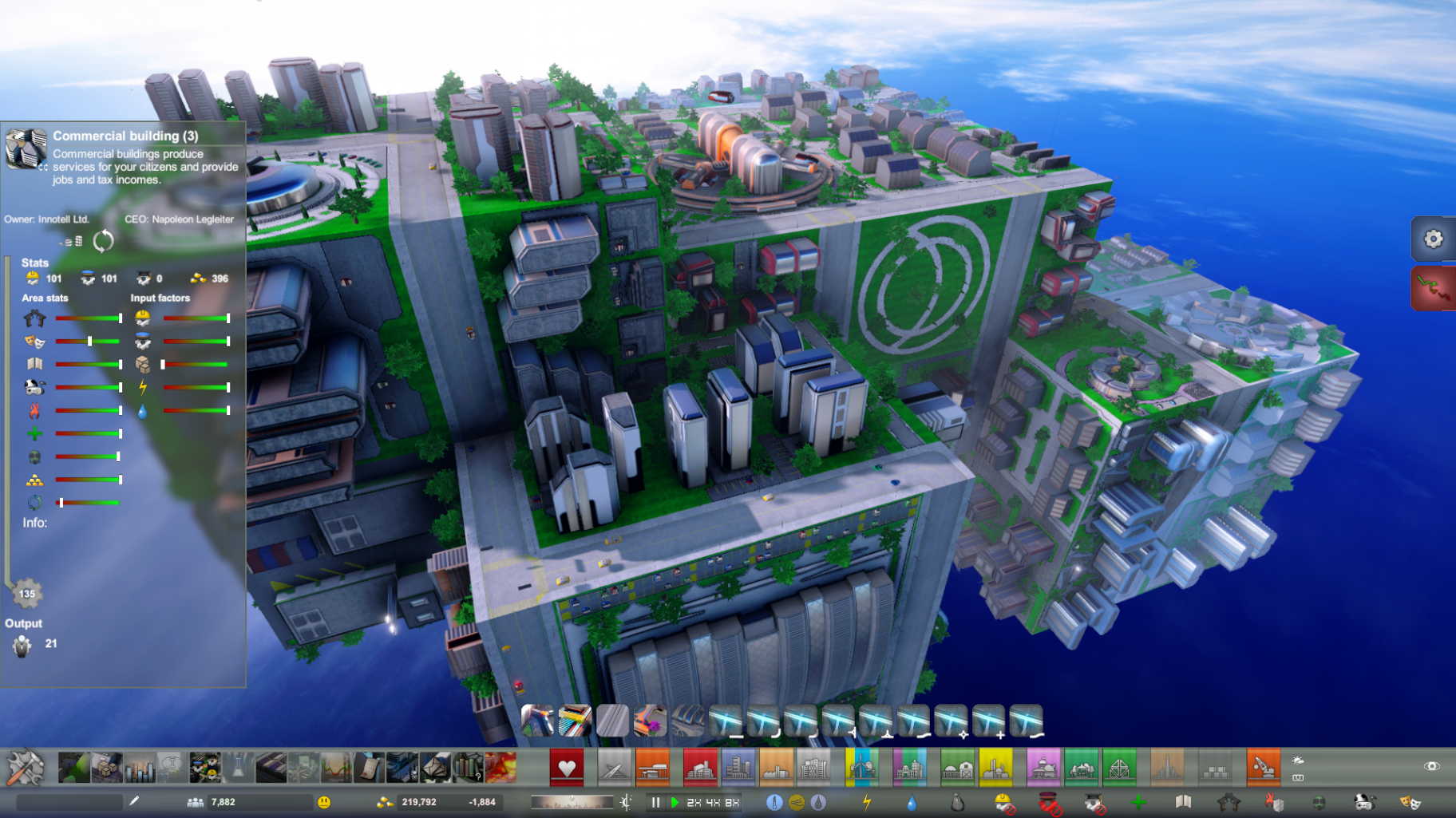 There are also a bunch of fixes, like removing cars that have been stalled and citizen rep happiness being higher than the average happiness of the city. 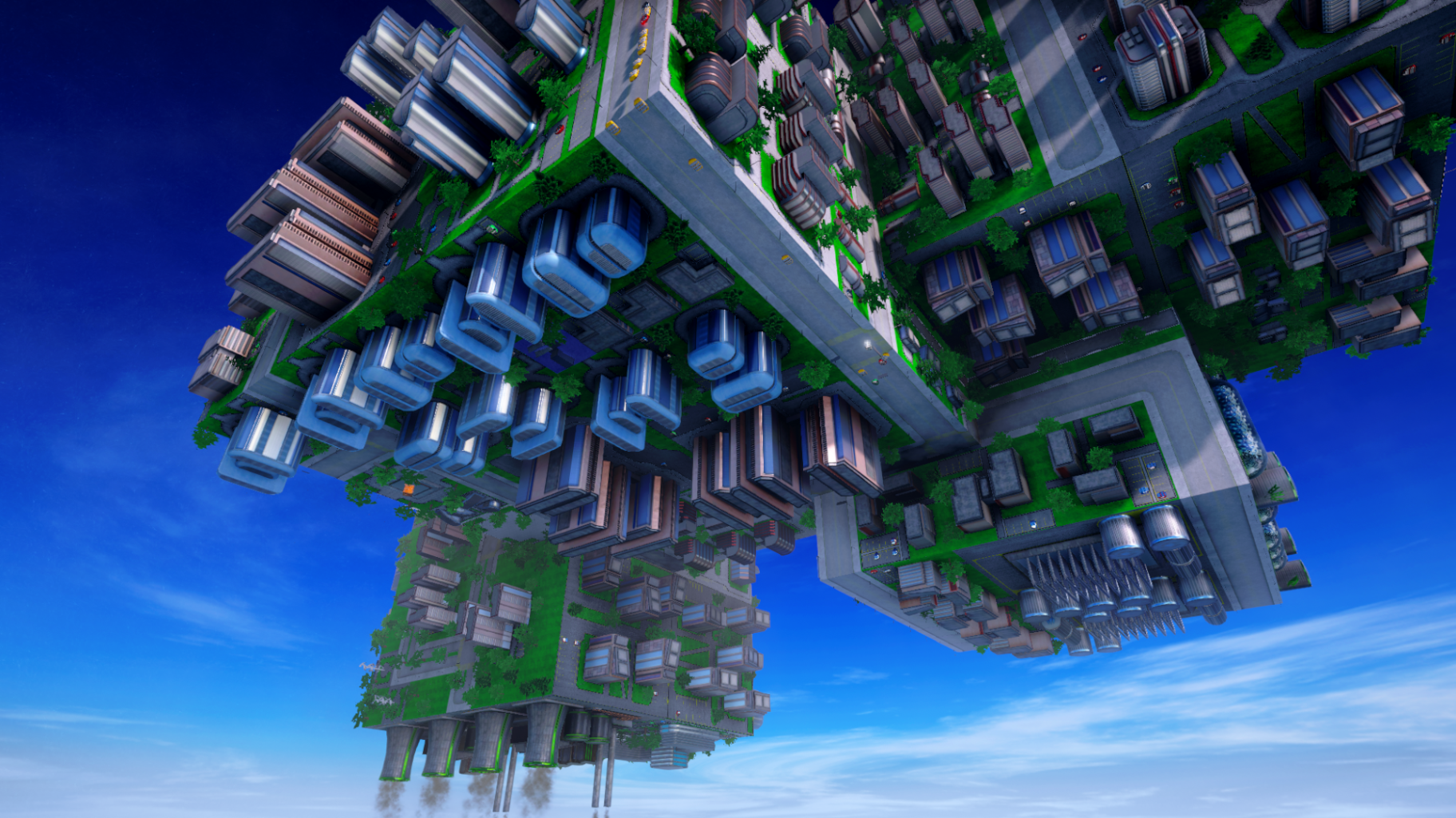