I'm passionate about gaming and have been doing it ever since 1996 when I got the PS1. I've been modding ever since late 2006 (almost a 10 year gap). My first ever mod was Desert Region for Morrowind. I tried modding for Half-Life but it's not for me. I focus mainly on my Desert Region mod series which will end after Desert Region 3 and I have plans for an indie game in the future. Watch this space...

My work-in-progress mods and game

I figured that it's time to show off the work I have been doing for the past couple of years. All are available for download in their current form.

Elsweyr Anequina only adds northern Elsweyr and stops short after Corinthe. Seeing that the entire province was not exploreable, I decided to change that and steadily worked towards completing the province.

The province is about 90% done - all it needs is to have the western map filled out with miscellaneous locations. 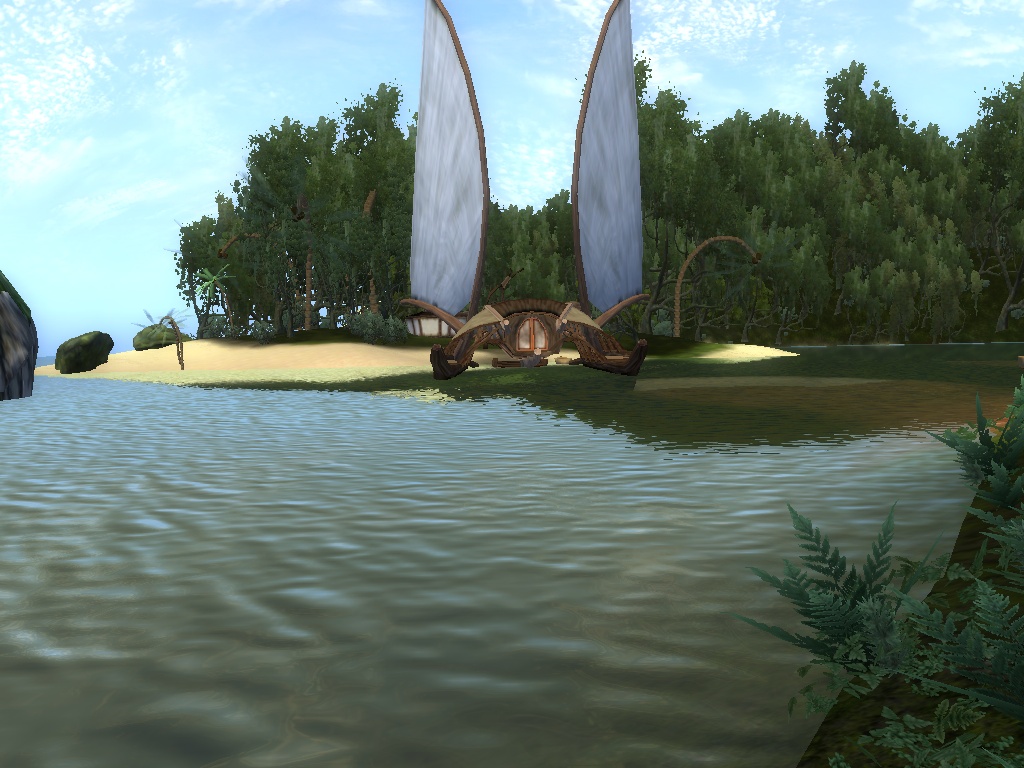 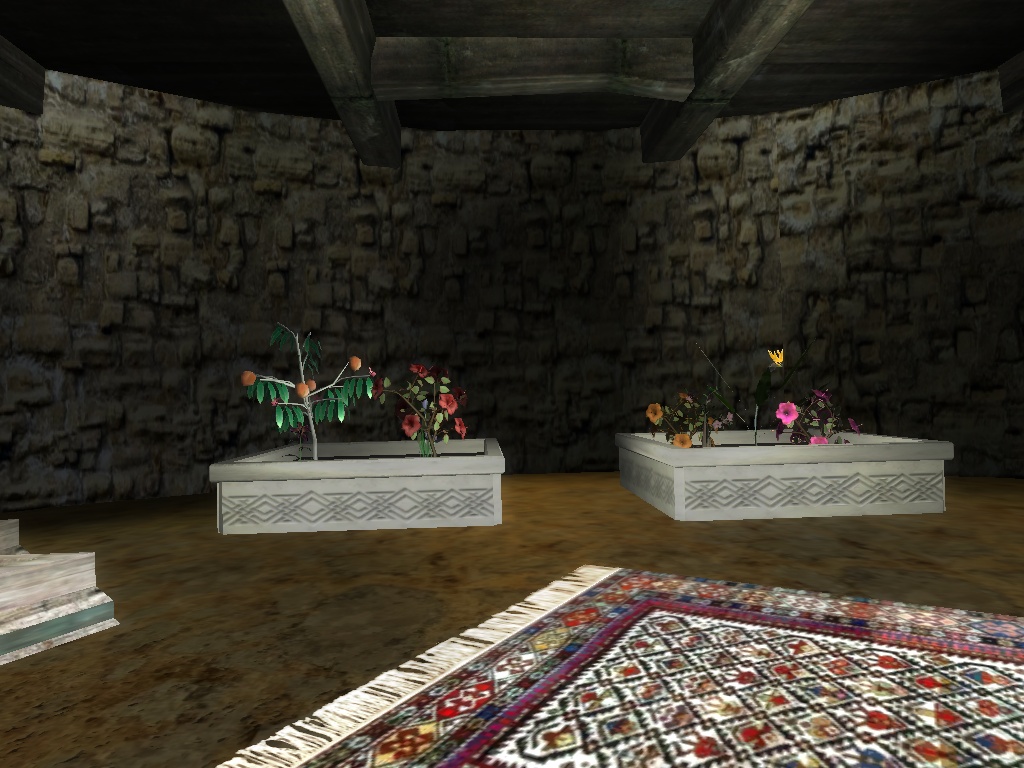 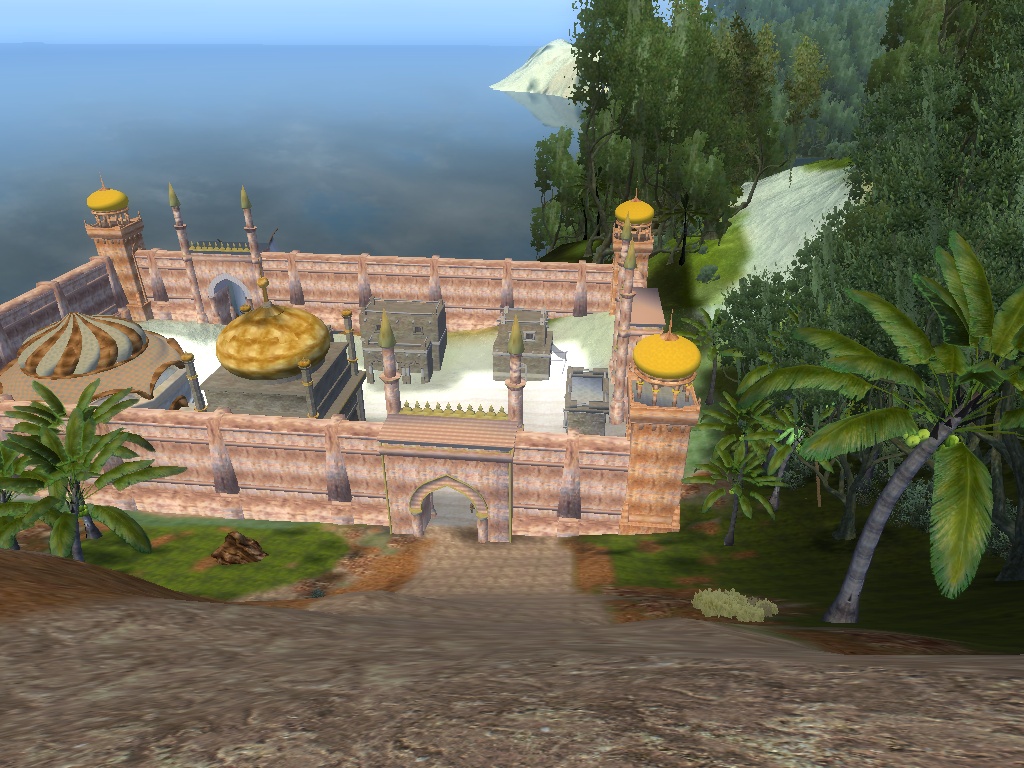 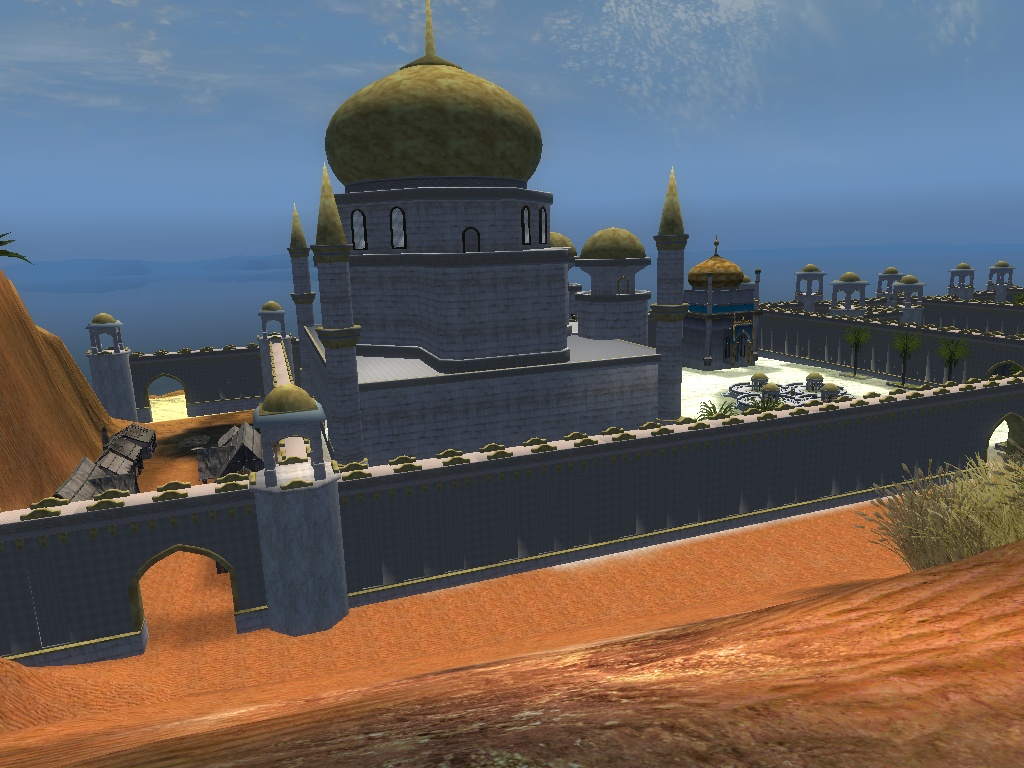 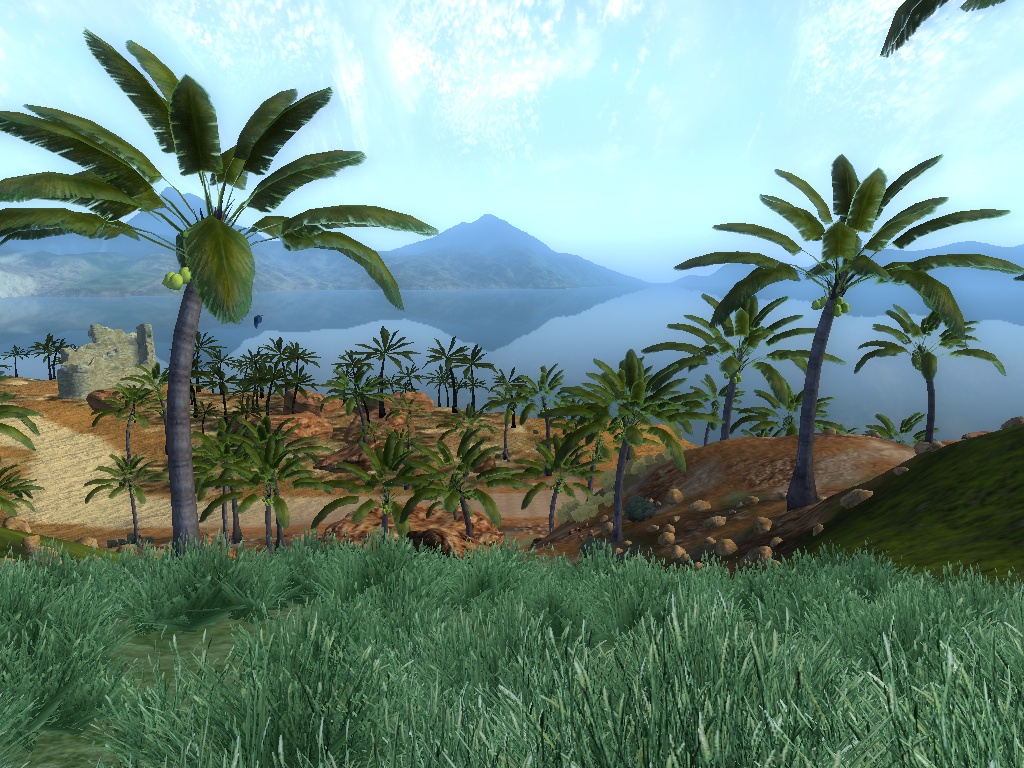 After playing the great Far Harbor DLC, Nuka-World left me rather unsatisfied. So, I created more events, more choice in the existing DLC and a whole new companion. 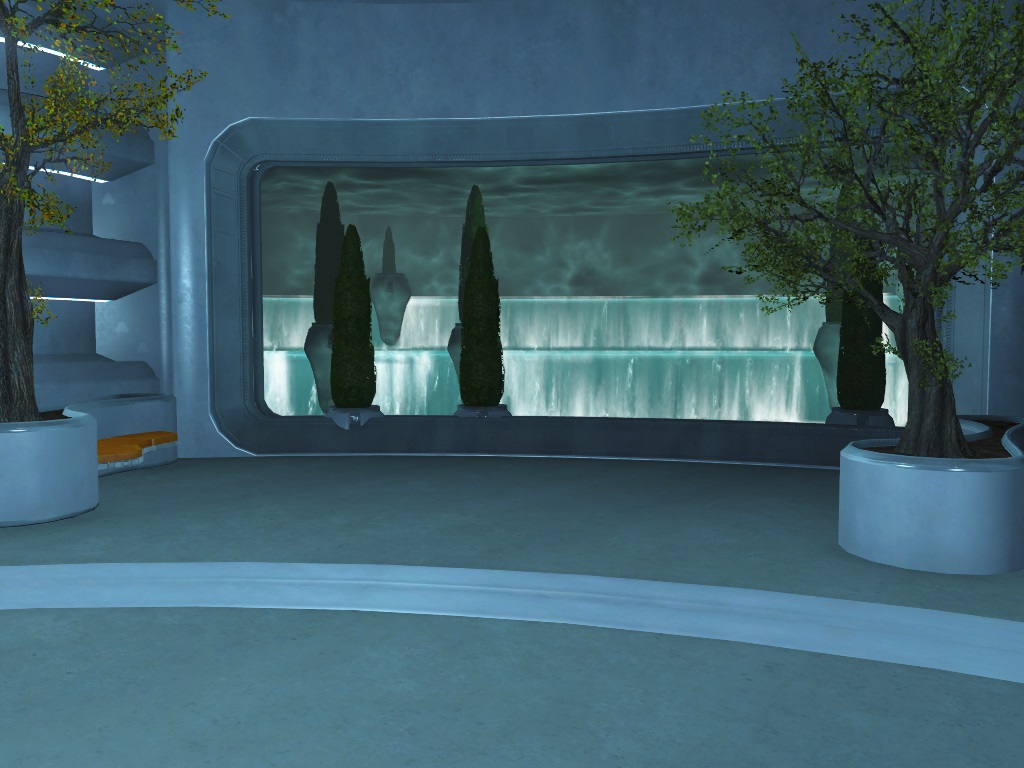 De Feet is a Choose Your Own Adventure style game, combined with puzzle solving, exploring and light combat. Set both in the past and the present day, you would be faced with finding the mystery behind a magical pair of shoes and determine the fate of an entire county in the process.

The entire draft of the quest structure has been planned out, and is about 20% done when it comes to the story. 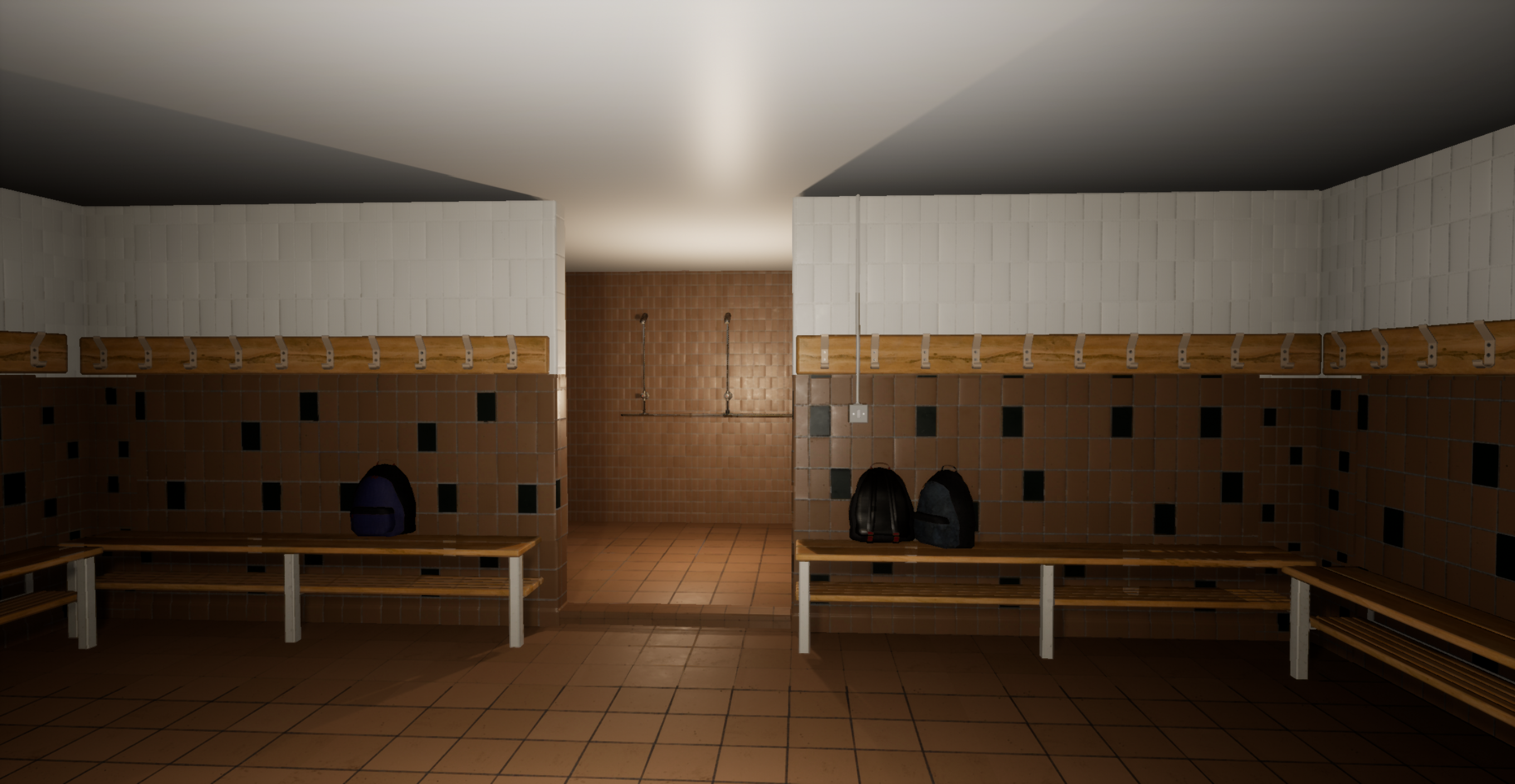 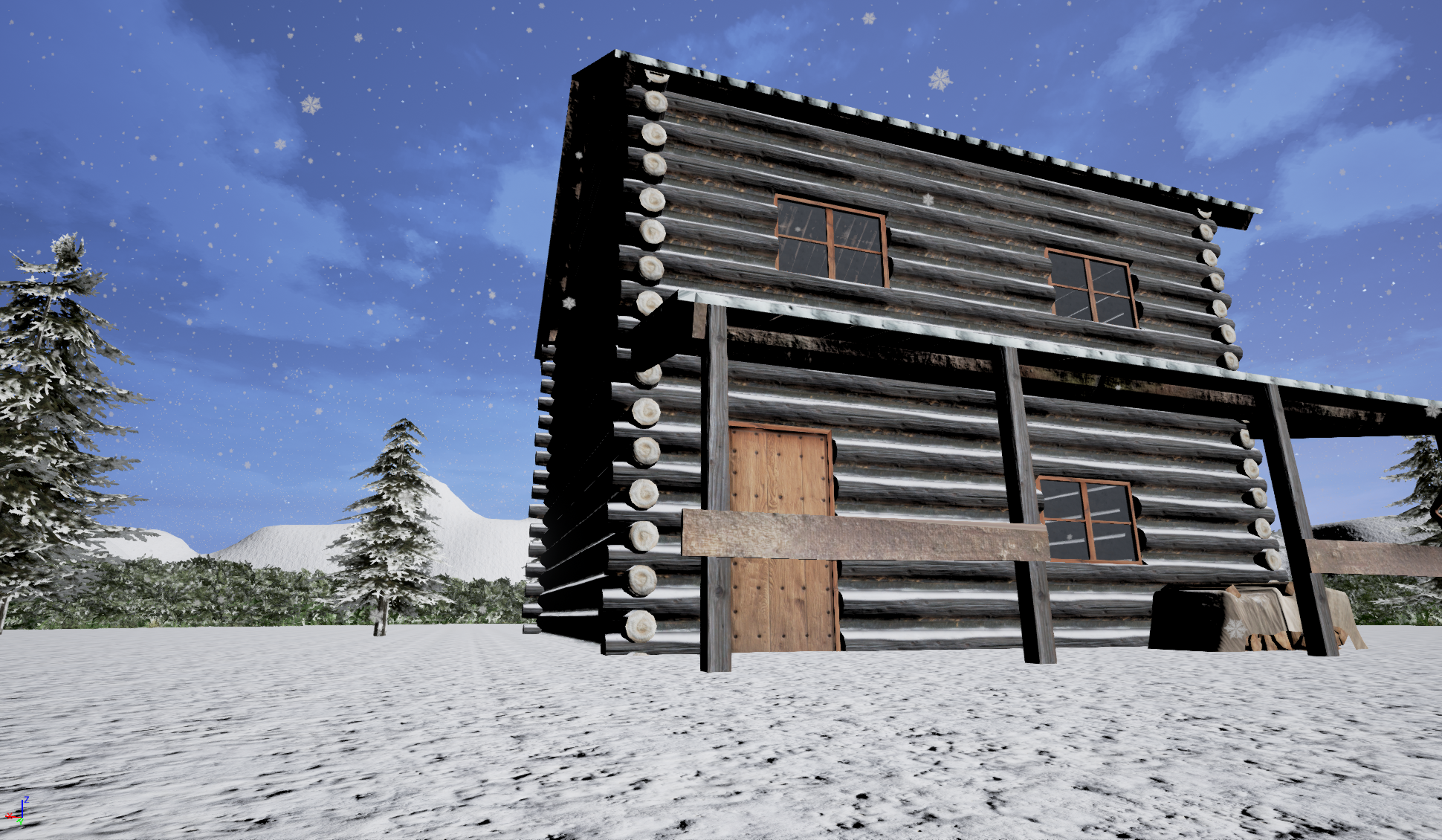 Plans for this year and beyond

Plans for the upcoming year

Development plans for the upcoming year

Oh and I'm glad that you're making progress on your mods. :)

I'm back! And I'm better than ever!

Happy holidays to you too, Envy! Sorry for the late reply! xxxxxx

@Jules_xxx Seriously, I cannot say when the projects will start. Even estimating the date jinxes it. I will start on them eventually.

Envy, it's October and I still do not see any sign of DR3 or the indie games. I'm sorry that I'm impatient but I am still craving for more of your adventures :(

@Jules_xxx Soon. To be more precise, the project will start somewhere at the start of July. Same with my indie game. Don't you worry, it will be worth the wait. ;)

@Jules_xxx No need to reassure me, Envy. I will see if it is worth the wait. Here is what I want to see in DR3:
-All of the characters coming back, including Edie and Hal.
-The Fire and Wind Jewels, plus some new jewels (if possible).
-Dark and Light Eco, plus some new eco.
-The Precoursor Orbs (and not White Orbs) totalling to 1,000 like in DR1.
-Major AND minor quests.
-No more rushing, please.

I hope this one will have a riveting story as of the previous DR mods.

@Jules_xxx Don't worry, I have everything planned out for both DR3 and my indie game. :)

I am looking forward to both projects. Plus, with the new SOVVM project, will old Desert Region make an appearance with Spargus City and everything?

@Jules_xxx I don't think that old Desert Region will make an appearance. DR3 is planned to have a new landmass. However, Moscow will still be there but unfortunately, I do not know about the eastern and western sections of the city. And Moscow will not exist in future projects this generation. Only in cutscenes will it make an appearance.