Hi and welcome. My name is Dennis "Duruk" Schenkel.
I have been Modding / designing since 1999. Started as Project Leader for SAS Into the Lion's Den (1999-2002) for the Unreal Engine. 2001 Gamepsy Mod of the week.
2002 Invited for Unreal Mod Summit at Epic Games HQ.
2003-2006 Designed and hosted Neverwinter Nights Custom world.
2008 Won Intel® Crysis Mapping Contest in category Creativity (Multiplayer).
2009- till 2010 worked on half hour simulator demo
- September 2011 Awarded the second place in the design competition "Think inside and outside the box" (over at Crydev.net)
- November 2011 Awarded first place in the "10-Year-Old Brother" Challenge."
- March 2012 Awarded runner up in the "Story Telling Level Design Challenge 2"

I'm working together with the ArisTOTAL film crew from the Berlin to create an (spoof) movie trailer. (Combining CryENGINE, VUE, after effects and recordings with actors before a greenscreen.
I can't reveal anything on the story, but it will be a unique experience to combine CryENGINE with greenscreen recordings.

My job is to create the background scenes inside CryENGINE and matching the camera movement with the reallife camera movement that have been shots before the greenscreen. The live recording with actors have been completed and we already started post recording process on the laboratory scene. 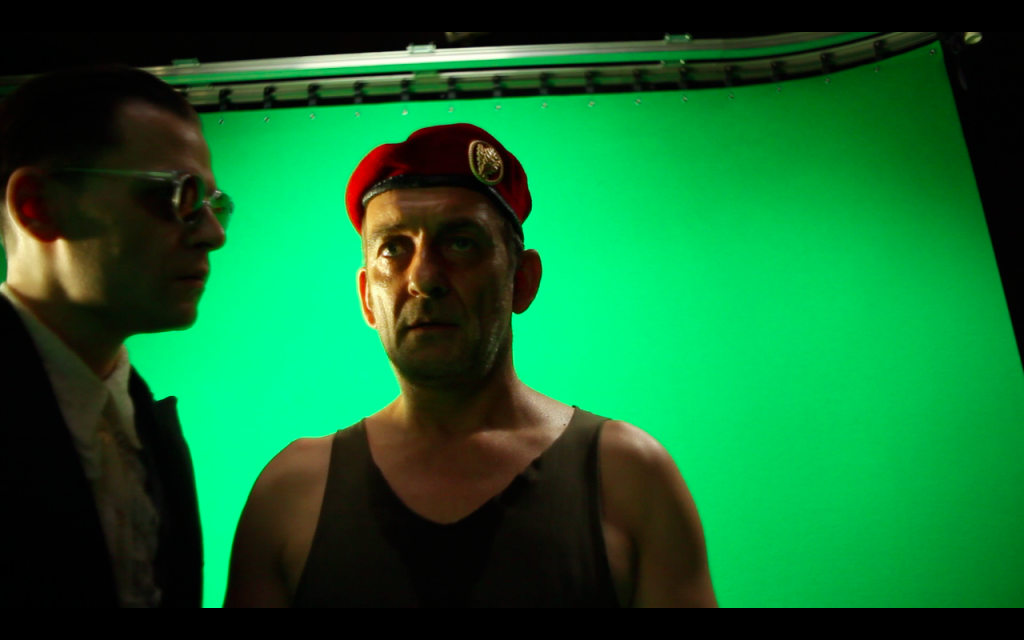 Atm we are combining 5 layers together into 1 clip:

Layer 3:
Live recording with actors in front of a greenscreen: 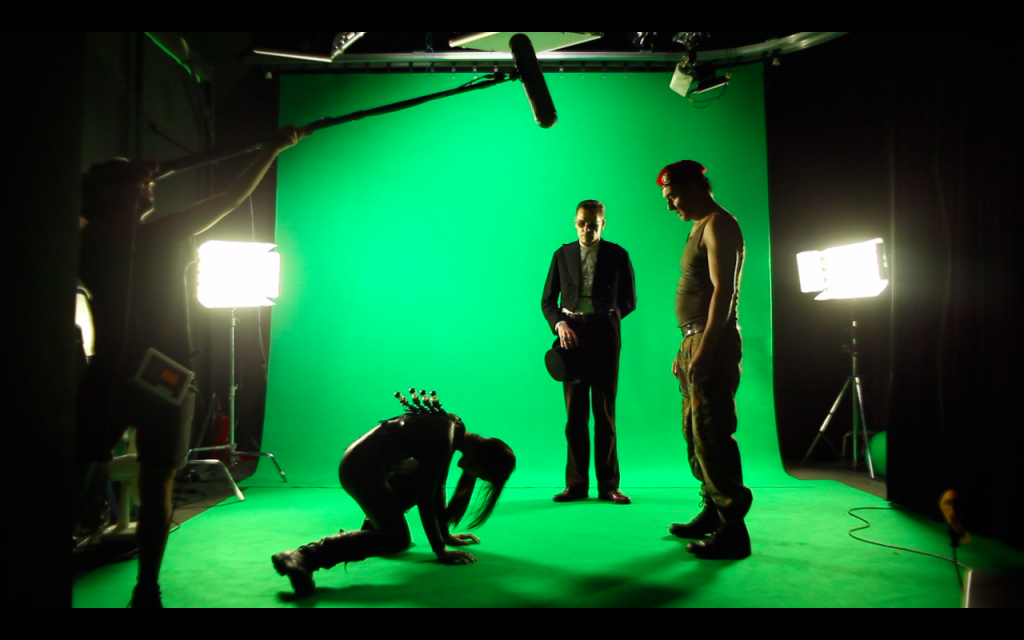 Layer 4:
Same Laboratory background scene, but this time with a checker flag floor texture to trackm and sync the after effect camera movement with the camera movement in CE3

Layer 5:
Green room recording. The green recording is needed to place the railing on top of the feet of the actors.

There will be 2 scenes inside the laboratory. Shots on other locations are still being worked on.


The Next Great Starship:

Matthew Simmonds ( 3drocket.deviantart.com ), my old modding buddy and now visual effects artist Chris Rogoski ( Clash of the Titans, Green lantern and The last stand ) and myself have formed a team to compete in "The Next Great Starship" challenge.

Due to contest regulations we are not allowed to show any preview materials yet.

Hello Duruk, how are the solids treating you? (I'm sorry but I will always remember you as the solids-guy from Crymod ;)) Are you working on any CryEngine projects at the moment, or game projects in general?

Hiya Metalspy. Ive always wanted todo another solid project, but at the moment Im working on some machinima movies made with CE3. Check out a preview on my Youtube page. Youtube.com

Hi man, just wanted to thank you for using my music in your video :)
Have a great day!!

Thanks shaul Im hoping we can work on a new project again in the near future.

Thanks for Watching Magisterium it means alot.

Youre welcome keep up the good work with Magisterium. Feel free to post/promote your work on: Moddb.com

Thanks for friending my profile.