City of Steam - Fight in a land of belching furnaces, clockwork marvels, and ancient evils. Visit City of Steam on Facebook for screenshots, dev diaries, and news updates!

Where should World of Warcraft go?

1. Dilemma of World of Warcraft

WoW is over 7 years old, it still attracts more than 10 million players each year, I have to say that it's phenomenal and the game is a miracle. However, admittedly, the peak time of World of Warcraft already disappeared, and it's getting old, it has to face a powerful enemy---not others, but itself. As a game born in 2004, WoW needs fresh blood now.

In May, WoW subscriber numbers declined to 11.4 million, Blizzard took kinds of measures to prevent the falling of subscribers, including free-play for 20 levels and so on. But these measures didn't work well, subscriber numbers fell 10% to 10.3 million in 6 months, according to the numbers released by Blizzard this month.

2. Why Blizzard released "Mists of Pandaren"?

After Blizzard released Padaren, global gamers surprisingly found that this expansion pack was one full of oriental features (Chinese?), and totally departed from a European Fantasy style. You can see Asian characteristics from Pandaren, the problem is, why Blizzard surprised us with a such different pack?

Well, first of all, WoW is very old, fresh blood is needed. "Mists of Pandare" can be treated as a hard try for breaking through this predicament. Blizzard never follow others, they will not stick to one direction, it can be seen from the use of different cultural styles such as Egypt, Maya, Indian and North Europe in the world of WoW. Blizzard knows how to make changes to bring players fun and arouse enthusiasm among players. When WoW becomes old, the conventional style can not attract players any more, Blizzard has to change something again. This time, they put their bait on the Oriental territory, maybe old and magic Asian can bring them more players (Ironically, most of the players they lost come from China).

Secondly, Mike Morhaime once said that Padaren is a gift for Chinese players, though we can not say that Blizzard specially made a pack for Chinese people, but "Mists of Pandaren" expressed the respect and thank for Chinese gamers, 'cause Chinese contribute hugely to Blizzard's profits.

Finally, China is becoming prominent, Chinese culture spread out the world quickly recently, we can see this from the movie "Kung Fu Panda", Dreamworks pocked a huge success in China. Some people said Pandaren is a copycat of Kung Fu Panda, but this is not the point, the point is Blizzard is paving another way to keep WoW alive.

3. Can Pandaren save WoW?

Will the new pack stop the turnover of WoW players, the answer is no.The real problem of WoW is "aged", although Blizzard released some new packs, the framework and features of the game never change. What the new packs can bring us are new plots and contents, just a change in form but not in essence, players' fresh feelings can not last long if Blizzard refuse to do more.

I heard of some info about the new pack, but I am still waiting for its core content. It's not sure whether Blizzard will make some breakthroughs or modify the gameplay in the new expansion pack, but in my opinion, it's highly impossible to expect such changes, it's still a western MMORPG with some Chinese elements, and it's risky to make big changes, 'cause big changes need massive investments. In addition, Blizzard have to face many problems if they do that, they can not guarantee the updates once problems appear.

I'm not trying to say WoW is dying, but a deteriorating situation WoW is facing. It definitely needs changes, but the point is what changes will Blizzard make, they can not just reply on a Chinese Panda, right?

4. Will WoW go free in the future?

Old question again, although Mike Morhaime claims that WoW is still making a lot of money, Blizzard will not renew the operation mode of WoW. But, I must mention a premise of what Morhaime said, it;s "currently", but what about the future?

We all know that the age of Free Game ccoming, many paid games are transforming to free games, and gamers are more likely to play free games. Next, though the 20-level free-play can not stop the decline, it worked--Some players joined the world of Azeroth after a 20-level free experience. What's more, Blizzard earned plenty of money by selling game gears, and Blizzard Store is a nice try for seling game stuff such as pets and mounts. Blizzard has no experience in running freemium mode, but they do pay attention to this mode, and clearly expressed that this mode is very interesting. Now have a look at the problem again, as players are continuously abandoning WoW, will Blizzard make WoW free to paly totally?

Probably World of Warcraft is an unprecedented miracle, but even a miracle has the possibility to fall through, Blizzard needs some changes, but how? 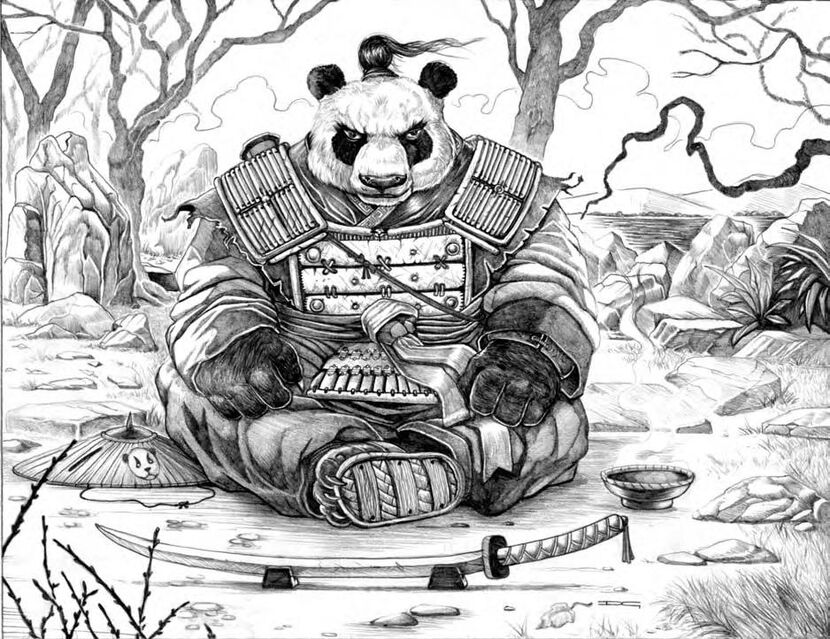 Mechanist Games may be based in Xiamen, Fujian, China, but our employees come from throughout both China and the world. Our multicultural work environment...

yes happy or not day!

Releaqse is not a word! xP

Resident Evil 6 will come soon for those who love this game, I have put out a trailer for this new.
Take a look: Moddb.com