X-wing starfighter is a space combat simulator very similar to the Star Wars X-wing and TIE-Fighter series, but with game-play adapted for mobile and pads.

Initially, the game with be released with one campaign. More campaign may be added depending of the popularity of the game.

The game is created to support multiple campaigns (Similar to X-wing/TIE-Fighter series), initially only one campaign will be available and without spoiling, I will go through the premise of the campaign story.

The campaign will take place early during the rebellion. You have been assigned to the Nebulon-B Frigate Stargazer, carrying one squadron of Z-95's and one squadrons of Y-Wings.

Image of the ship (still work in progress) is shown below. 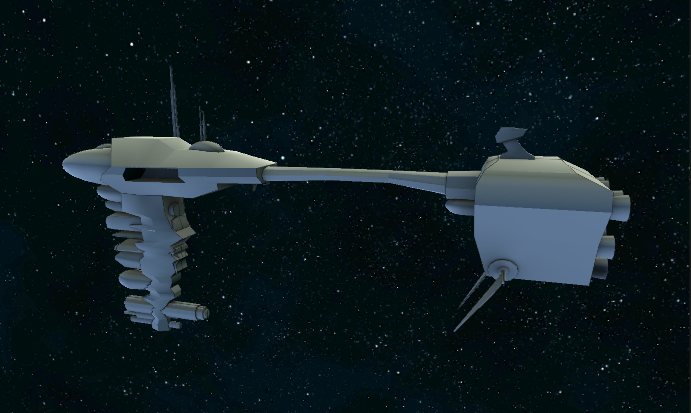 The captain of this command ship is tasked to initiate and support rebellion in a system at the edge of an imperial controlled sector. The balance of power will be sensitive, an open rebellion with support of a large rebel fleet will attract the attention of the Empire, but using a relative small task force should not warrant the Empire to react with overwhelming force.

At least one Victory class Star Destroyer (see image below) is known to patrol the sector. 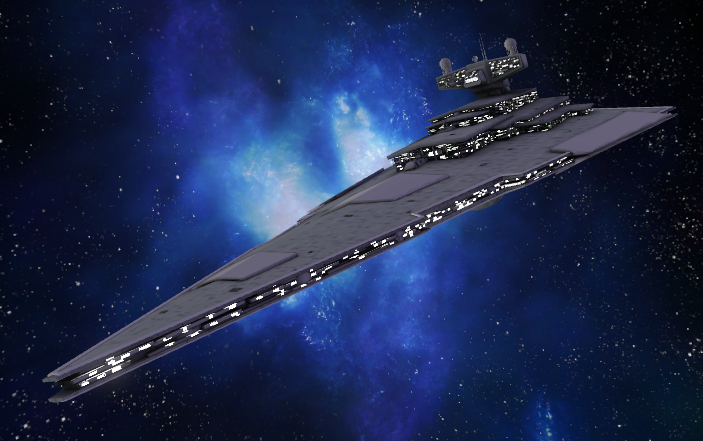 A direct engagement with this warship would be fatal to the much smaller rebel force, so the captain has to work out an innovative plan to defeat the imperial forces, with the help of skilled pilots. This is where you come into the picture.

Giving out more details would surely spoil the story, so I am going to stop here. I hope you like this story setting.

If the game is successful (enough), I will most likely create more campaigns.

For Our Skyline Combat Sim