Warriors of Sword and Spell

"Warriors of sword and spell" is a freeware game made in Multimedia Fusion 2. It is a turn based strategy in the style of first three parts of "Warlords" (combat) (rather older players will remember this game ) and "Heroes of Might and Magic" (adventure map). You can build armies, improve castles, level-up commanders, explore adventure map, gather resources, fight with monsters and visit interesting places searching for hidden treasures. Hordes of creatures invades Kingdom's lands. Kingdom and all human race is in great danger! You have to find out who and why attacked your homeland. And then... then find a way to destroy it. You will know whole interesting story by walking through big campaign (10 missions), and by reading briefings kept in novel style. You will read them as a book, and you will want to know what is on the next page. To know this, you will have to win the missions. Just one more turn... just one more goblin...

Although Warriors of Sword and Spell has been released long time ago (six years ago to be more precise), all this time I was thinking that something is still to be fixed in this game. Unfortunately game code is not friendly for implementation any updates so additional patch was postponed and postponed over the time.

Recently, when I finished my other project, I decided to spent some time again on this game to solve two issues that bothered me for all these years. So:

You can get newest version of the game here:

Additionally I used this opportunity and created small trailer of a game. I think this is the best way to show how gameplay look like. So if you have not seen my game so far please spare 1 minute and watch below trailer - maybe you will like it!

I also created some new screenshots where you can see more units or commanders that are present in the game. 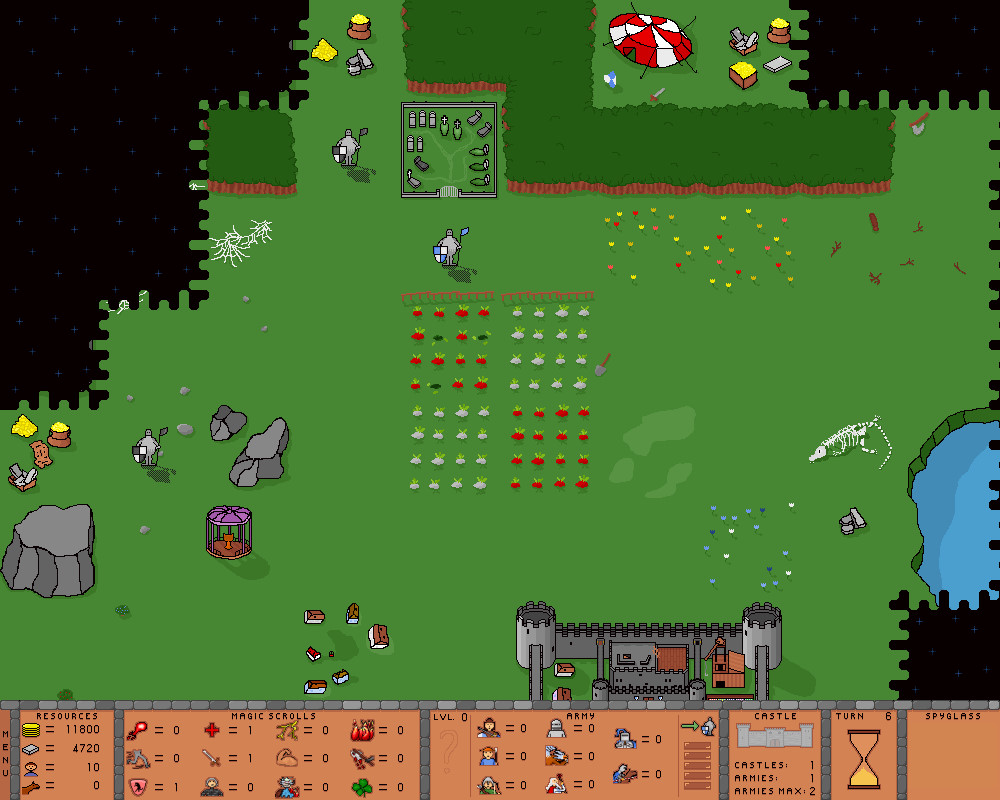 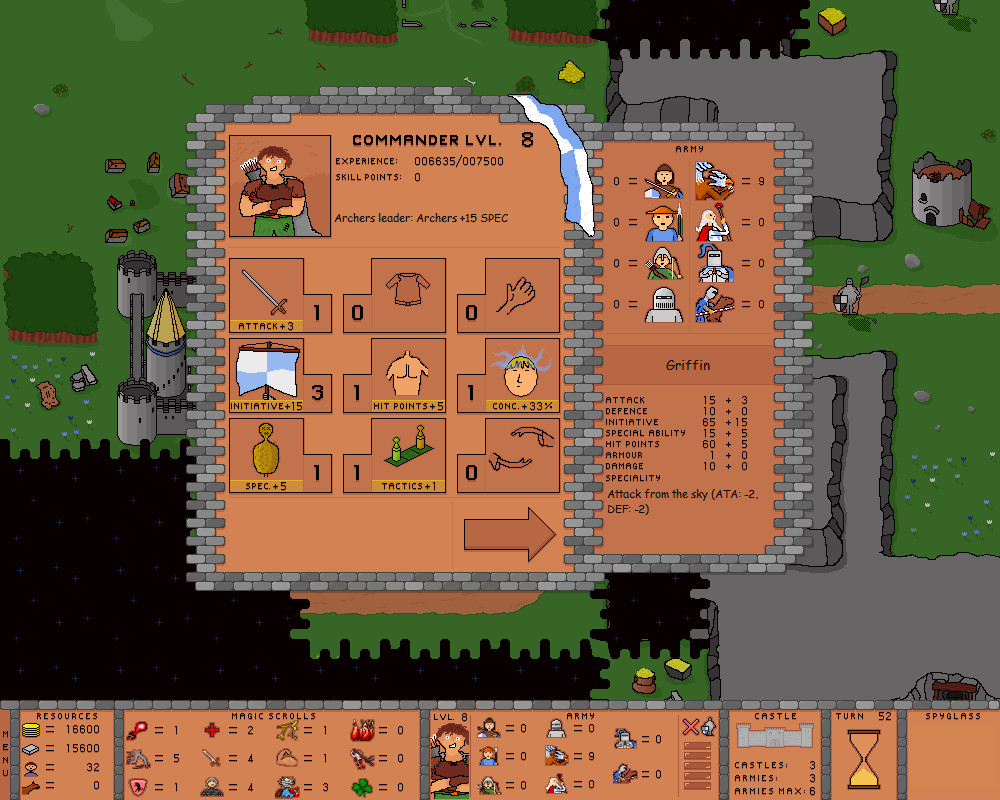 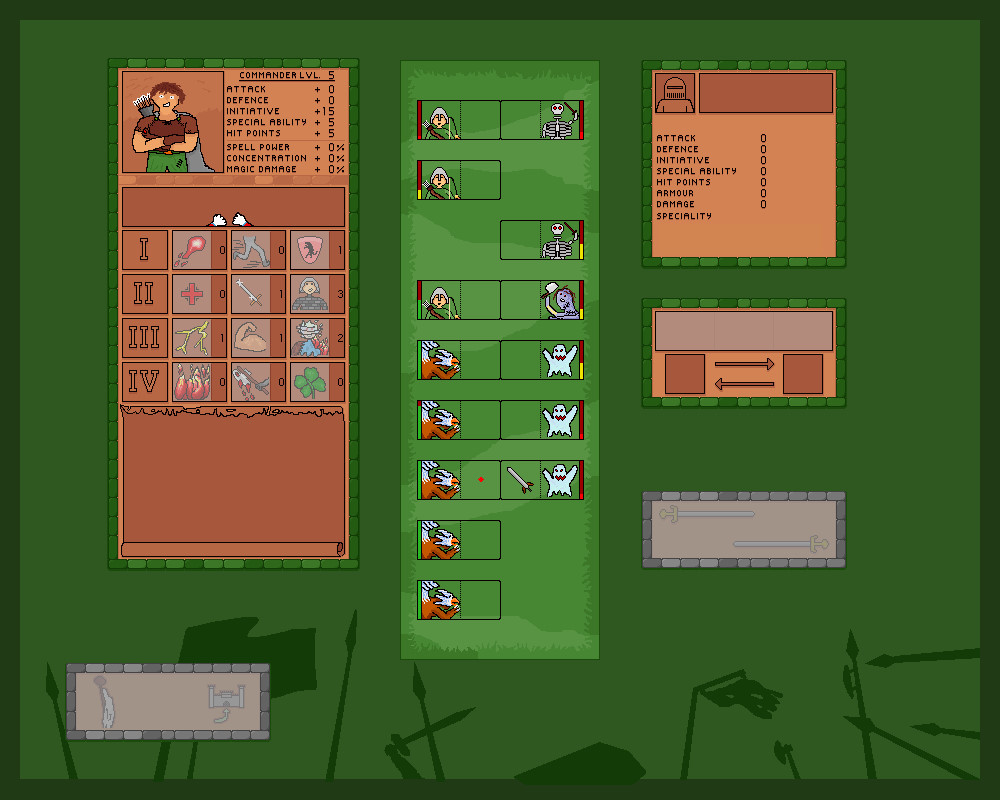 Version 1.16b was added into download. It uses DX9 - framerate don't drop on bigger maps on slower machines.

Version 1.16 of Warriors of Sword and Spell was added to download.

Polish version of "Warriors of Sword and Spell" - game inspired by Warlords and HoMM series. Version 1.17.

English version of "Warriors of Sword and Spell" - game inspired by Warlords and HoMM series. Version 1.17.

looks nice :) so is it a rts or turn based rpg?

Indie
Tags
Embed Buttons
Link to Warriors of Sword and Spell by selecting a button and using the embed code provided more...

The Monster Breeder Turn Based Strategy

Creatures Of Yuhu Turn Based Strategy