Waltz of the Wizard

Waltz of the Wizard is a uniquely designed virtual reality experience that allows you to feel what it’s like to have magical powers. Combine arcane ingredients into a boiling cauldron, with the help of an ancient spirit trapped in a human skull, discovering spells and unleashing wizardry upon a world where everything is interactive. Visit new surroundings and find yourself in mysterious circumstances in an experience inspired by the atmosphere of films such as Fantasia and Harry Potter.

Polygon has a new interview with Hilmar Petursson, CEO of EVE: Valkyrie developer CCP Games, in which the future of virtual reality is discussed. In contrast to the optimistic expectations of the Entertainment Software Association, Petursson has a more realistic view of how the near future is going to unfold for the medium. He described the company's ten-year VR plan: 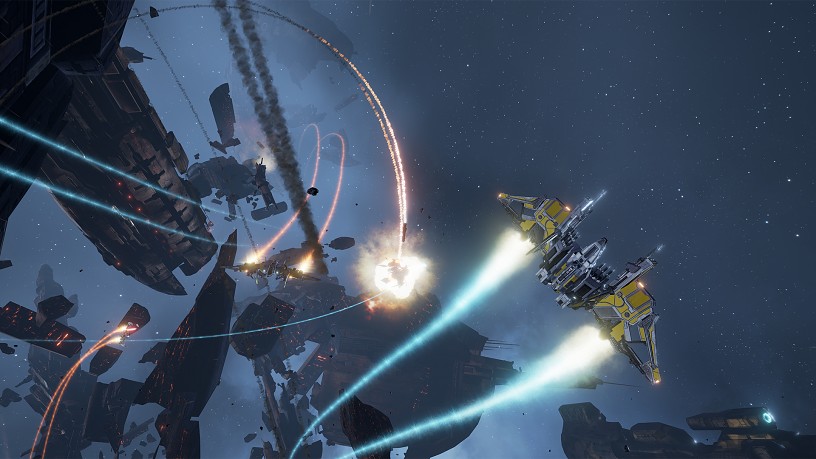 Petursson has not expected significant units of VR headsets, whether the Oculus Rift, HTC Vive, or PlayStation VR, to be sold in 2016. "We had the expectation of the first five years of VR are going to be madness, and we're going to structure ourselves to find success in that madness."

His views are echoed by a second VR developer CEO Polygon spoke to - Hrafn Thorisson of Aldin Dynamics. The company is currently working on Waltz of the Wizard, a first-person fantasy spellcasting game. Thorisson says that developers should "assume the worst, and plan around that."

"The reason we're here now is we always assumed the worst could happen, and planned around that. Without sounding too dark ... It's just that this is a really risky space, and everyone going into VR right now needs to understand that."

Thorisson also guesses that five years is about the time it will take for VR to be considered "mainstream" - that is, present and used in enough homes and offices that it is no longer considered a new, high-tech novelty.

But if the next five years are going to be madness, rest assured we'll be here to cover it.