Verdant Skies is a life simulation game born from a love for games like Harvest Moon and a desire create something unique with modern gameplay and deep storytelling. Lose yourself in the lovingly hand-painted alien world of Viridis Primus. Ensure the success of the colony as you make friends and pursue romance with a diverse cast of characters. Demonstrate your mastery of the farming system by creating the perfect crop hybrid using the genetic splicing machine - or spend your days painting and making pottery. The possibilities are endless!

With many natural skin tone options and tons of unique hair styles and clothing choices you can easily craft your perfect avatar. Unlike many games in this genre, Verdant Skies doesn't ask you to choose a gender when you create your character. As you help to grow the colony, you will unlock additional datable residents.

Split your time wisely between activities as you help to build your colony. Gather resources, decorate your home, grow crops, go spear fishing, cook interesting meals, befriend your fellow colonists, and maybe even fall in love...

Verdant Skies is now at 1.4.0! This huge update has major new features for mod makers and mod enthusiasts. We’ve also reworked romance events for Sasha, Yuki, Rosie, Wyatt and Miles. You’ll now have new flirting options with these characters, and if you’re not hinting at a relationship, they won’t confess their love for you.

Verdant Skies is on sale 65% off on Steam! Now’s the perfect time to gift it to a friend! We’re also on sale on our itch.io store, where you can get a DRM-free version. 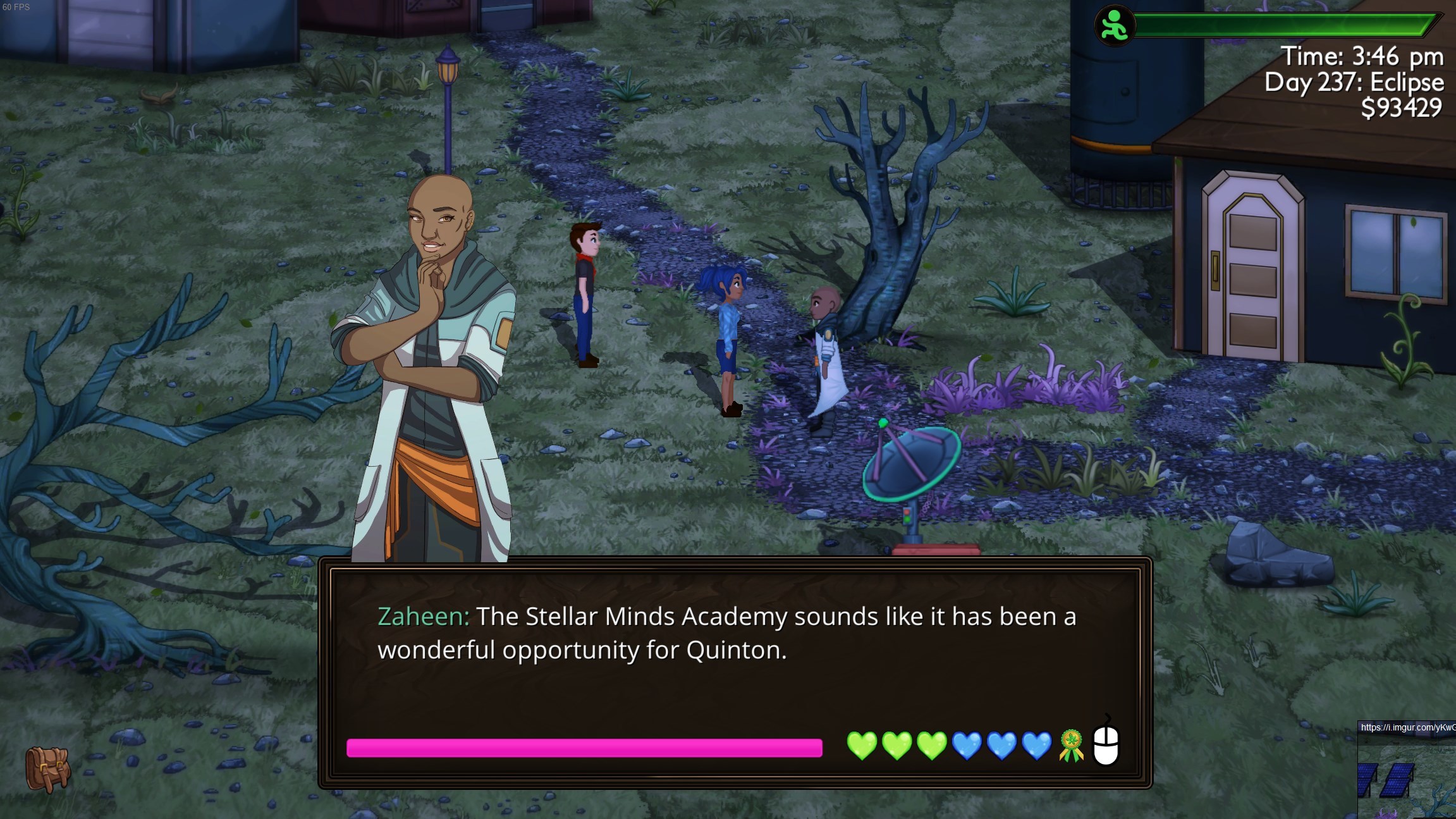 Have you played the new teenager update yet? Version 1.3 allows you to choose one of your children to grow up. Guide them through boarding school and interact with them once they return to the colony. A new set of Quantum Technology events tie into the growth of your child and provide high-priced end-game goodies! There’s even a new vocal music track in a special ending event! 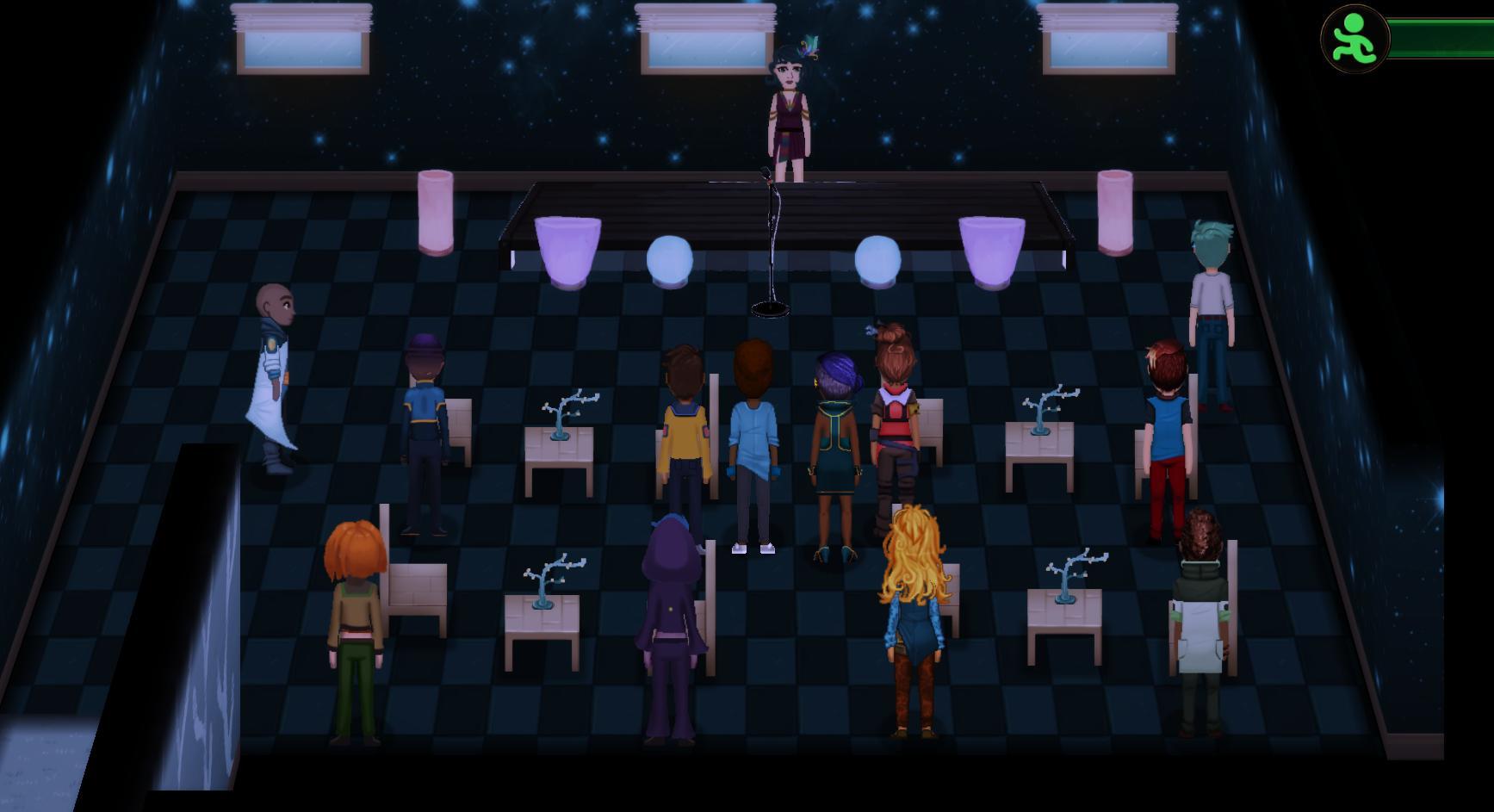 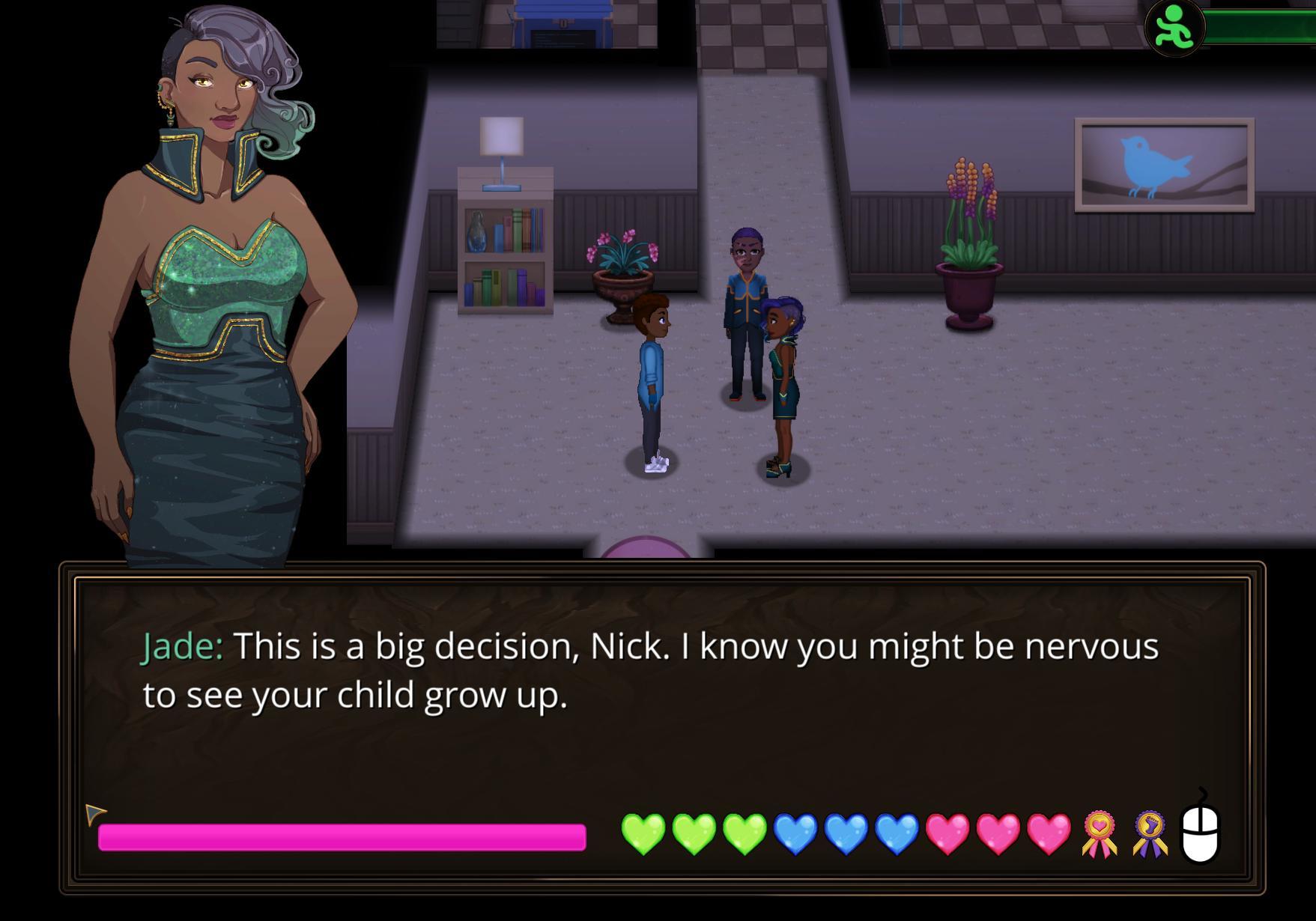 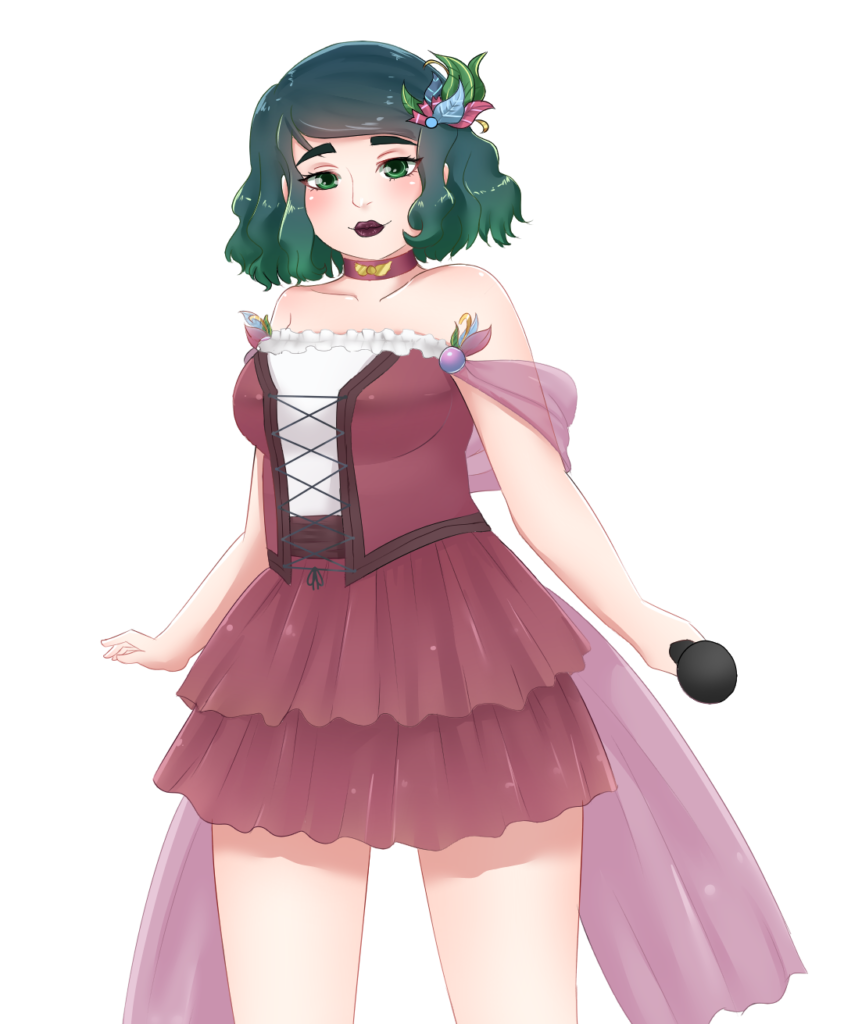 This amazing fan art is by keicyanyanart, check her out on Twitter!

Verdant Skies is live on Steam - after 3 years of development we're ready to share with the world.

Verdant Skies will release on February 12th! In this newsletter we show off our wiki, steam community page, and Nessa Collins, animal expert!

As Verdant Skies nears release, we share some new artwork, the marsh crops, and we introduce Ramón Martínez.

As the year comes to an end, we announce support for modding Verdant skies! Customize artwork, dialogs, mails, items, crafting recipes and more!

You had me at Harvest Moon.Tracking^^