Battle your way through procedural dungeons filled with deadly enemies and bosses armed to the teeth, using powerful weaponry & items. VaultRaiders is a fast paced 3D Voxel Top Down Shooter with rogue-like and dungeon crawler elements, taking the best from each genre.

The VaultRaiders Kickstarter page has finally launched! It has been a wild ride so far and I hope that this project gets funded so it can be amazing. Check out the page for tons of info, gameplay, and backer rewards! This is my dream game and I hope that others will be as excited about it as I am. Kickstarter Click Here

"...Legends speak of a colossal maze that extends deep underground, "Matmurah", this bullet hell fortress is said to be the the place where ancient relics with powers beyond our understanding lie, vanished from the overworld for causing wars, conflicts and diseases amongs all who wished their powers. Rumors say that some of these relics give life to the dead, other takes it from the living and even one of them allows it's holder to manipulate time at will. Only the bravest warriors would even dare to think about going inside Matmurah, since Relics are guarded by some of the deadlies and scariest creatures to have ever existed..." 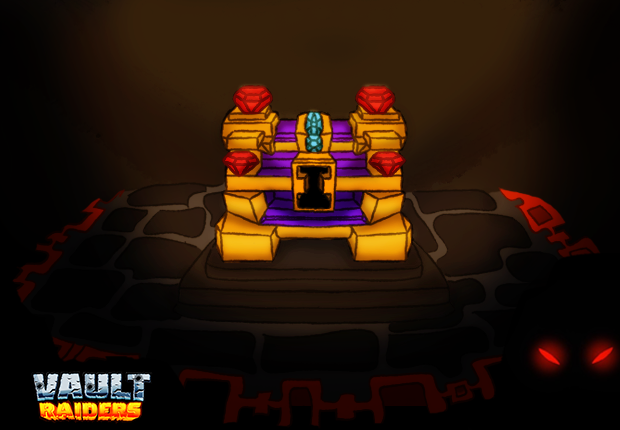 The game takes place on an epic underworld filled with enemies which destroy everything on their way, you willl have at your disposal a vast array of weapons to help you finish them all. Enhance your aim and upgrade your weapons, your wits and reflexes will be your best ally. It plays like Nuclear Throne and Dungeon Crawlers combined. Action, upgrade systems, allies, destructible environments, strong enemies, epic weapons, final bosses, hazards and much more... What are you waiting for to be the next VaultRaider. 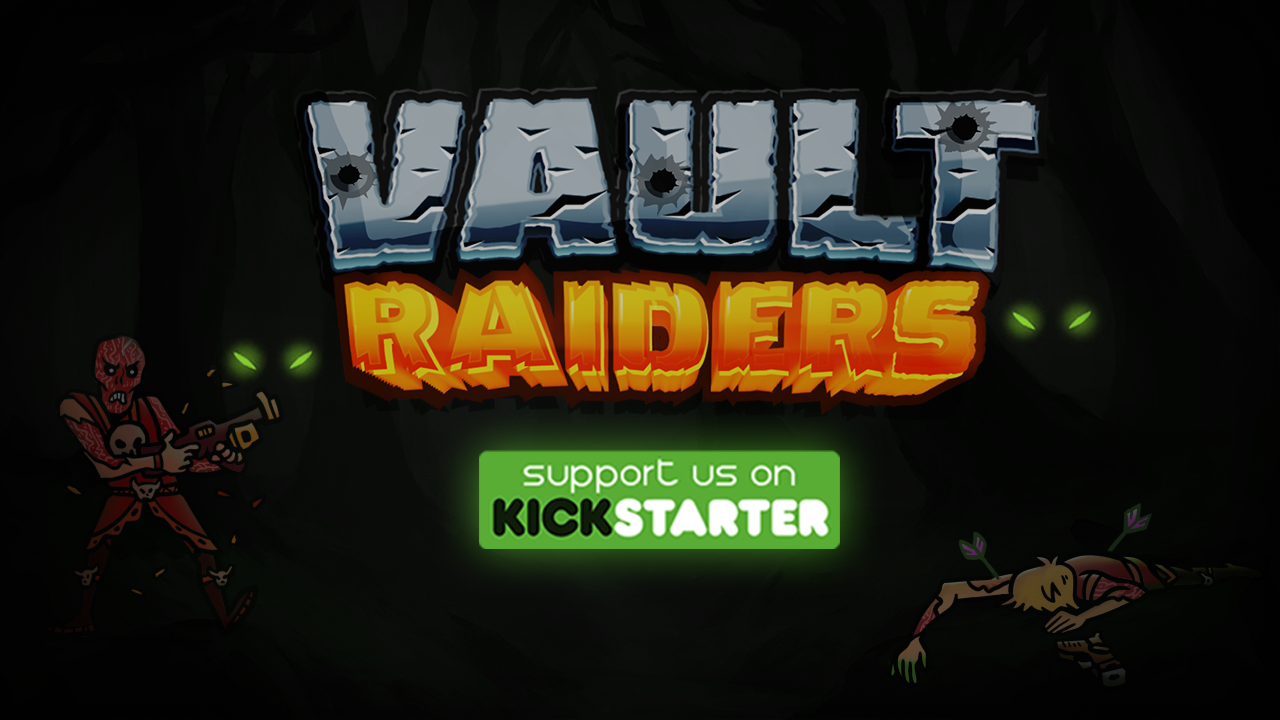 Visit the Kickstarter campaign and support the development by Clicking Here!

Just remade the Floating Text indicator for the reload mechanic, also Showing off a little bit of the new User Interface. Also expect the Kickstarter...

Indie
Twitter
Tags
Embed Buttons
Link to VaultRaiders: The Relics of Matmurah by selecting a button and using the embed code provided more...