Game is currently live on Steam Greenlight, you can vote if you like

Uruz is a son of the khan, a prince, but his father and his people were captured by dark entities coming from the underworld. He was the only one survivor. His duty is finding the elder shaman and make a journey to the underworld, to find his way from the steppe and whispering forest, to pass through the ancient passage behind the Tien-shan mountains, then try to find a hidden palace beyond the human perception where there is a gate to underground world hidden in labyrinths. He must fight against the dangerous creatures and dark entities of Erlik and try to release his father's and his people's captured soul. But he was not alone at all, shaman will help and assist him with his powerful animal spirits of elk, eagle and wolf in this magical journey. 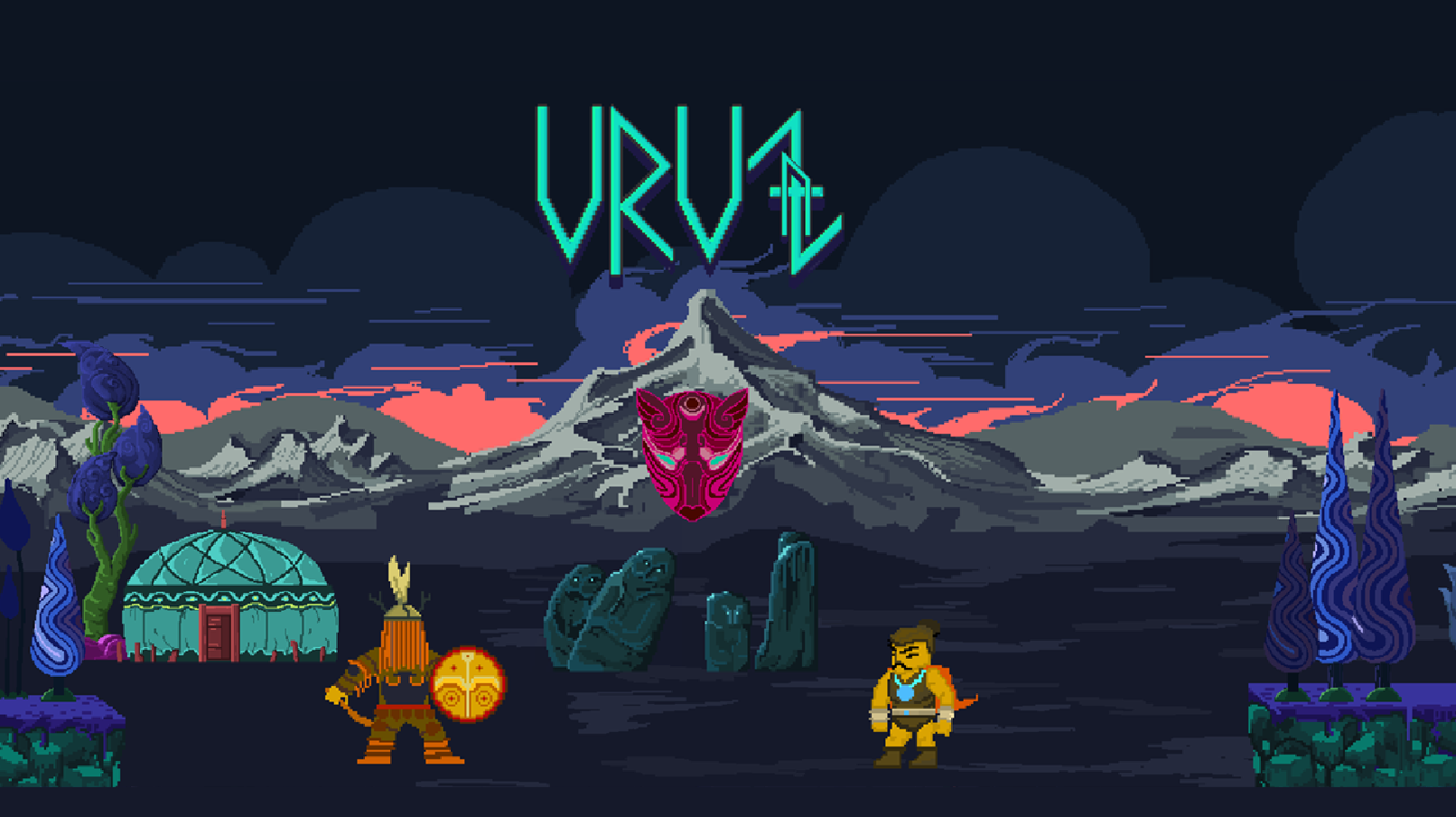 I will share more art in time on this page and social media accounts. Keep in contact!

This wonderful trailer music has been made by Emre Gumusoglu.

To promote URUZ- pixel-art psychedelic puzzle platformer and grow its popularity (top games), use the embed code provided on your homepage, blog, forums and elsewhere you desire. Or try our widget.

Savage: The Shard of Gosen

Open world, barbarian infused action/adventure/platformer (with a bit of RPG)

Tallowmere 2: Curse of the Kittens

Lady Tallowmere's kittens have been acting strange. Still, the dungeon's rituals must be carried out. Despite the unusual circumstances, how many rooms...

Neon Knight is a 2D action side-scroller PC game developed by Marko Vukovic. It is the epic tale of supernatural resurrected warrior who travels dystopian...

In The Free Ones, try to escape the island that holds you prisoner and unravel its mysteries along your journey.

You are a mage form the Magi Circles and you have just been told that the Evil Squares have found the Orb of Wonders. The Evil Squares care not for it's...

8 Bits 99% Complete Welcome to the new game Super Mario Bros , help the plumber to go through 15 maps, each time they are getting worse , this game is...