UemeU is a functional, interactive and intuitive 3D physics enabled sandbox based around players building functional and interactive creations which other players can then play around with. The game has entered Private Alpha in August 2013.
It has a unique mechanic which allows you to instantly switch between build mode and play mode encouraging players to interact with one another and the environment in a way that's completely different to any other game. Build mode allows players to build functional, interactive and attractive creations while play mode lets you experience that creation in a way that's immersive.


UemeU has a simple but powerful and flexible way of adding functionality to your creations by using gadgets. With the tools it offers, you can create almost anything. UemeU resembles a mashup between Garry's Mod, The Sims, Minecraft and Roblox.


UemeU's play is split into two modes which you can switch between freely.


Build mode gives you access to a variety of basic shapes which you can then manipulate and play with. The tools included are:


Players can switch to play mode whenever they want. In play mode you will play as Ueman (avatar) who is able to interact with the environment and your creations.


UemeU Gadget System is where the majority of functionality and interactivity lies. Gadgets are split into two main types: Trigger Gadgets and Action Gadgets.


Trigger Gadgets are used for detection. For example, they can detect a keypress or a collision. Action gadgets perform the set action whenever a trigger gadget detects something.


There are many gadgets planned for release and the team often looks at the community's requests when considering both new Trigger and Action gadgets. 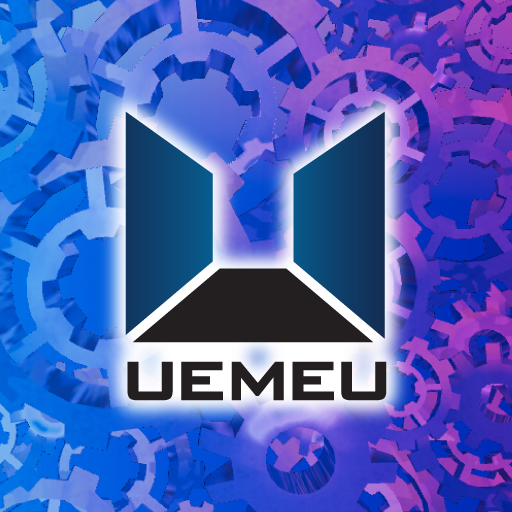 Thrusters are special objects that are attached on other shapes in order to give them a force in a given direction. Can be activated with a keypress.

Players can now enable an experimental mode of scaling from one direction. It can be toggled on from game options panel. 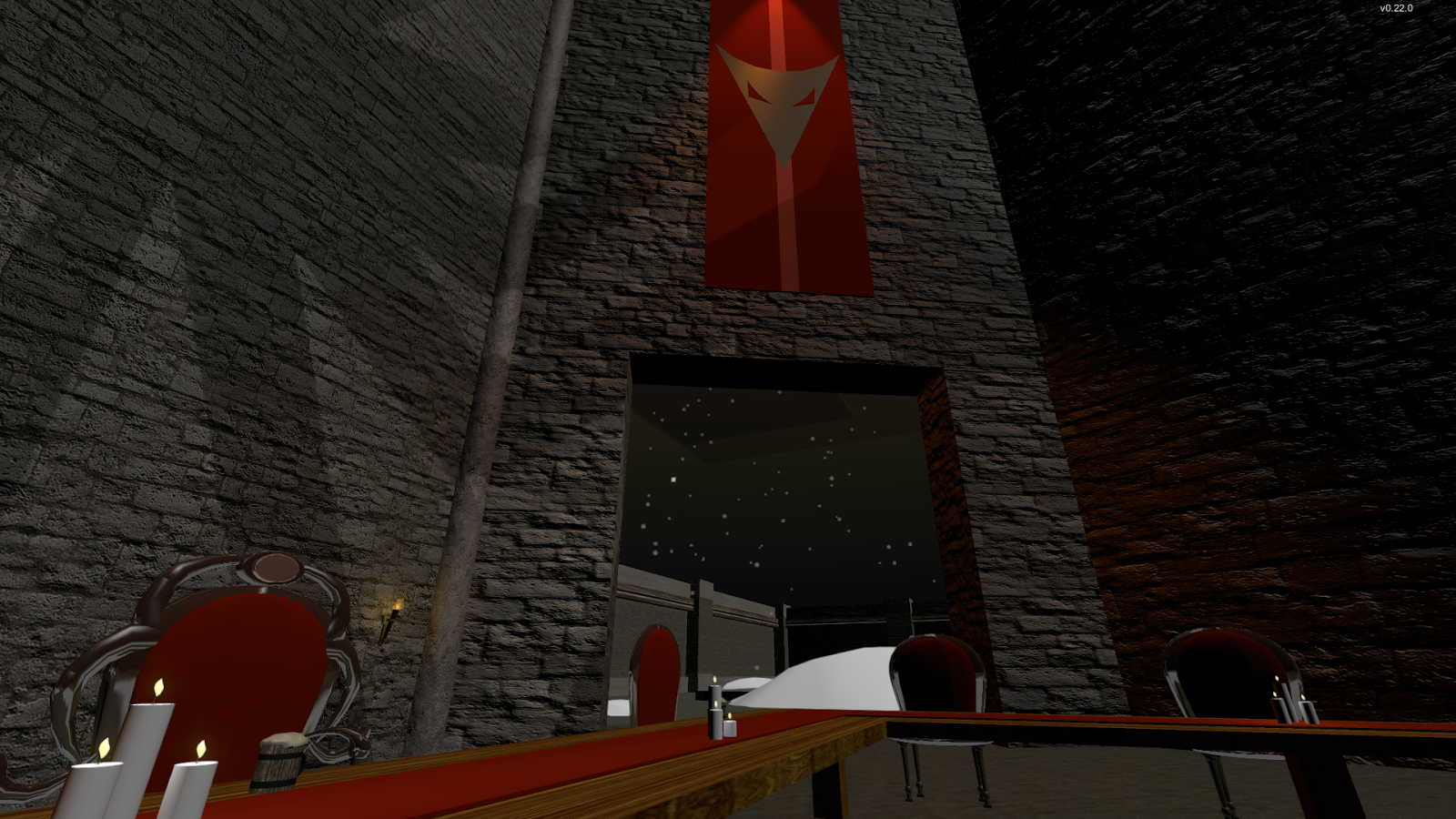 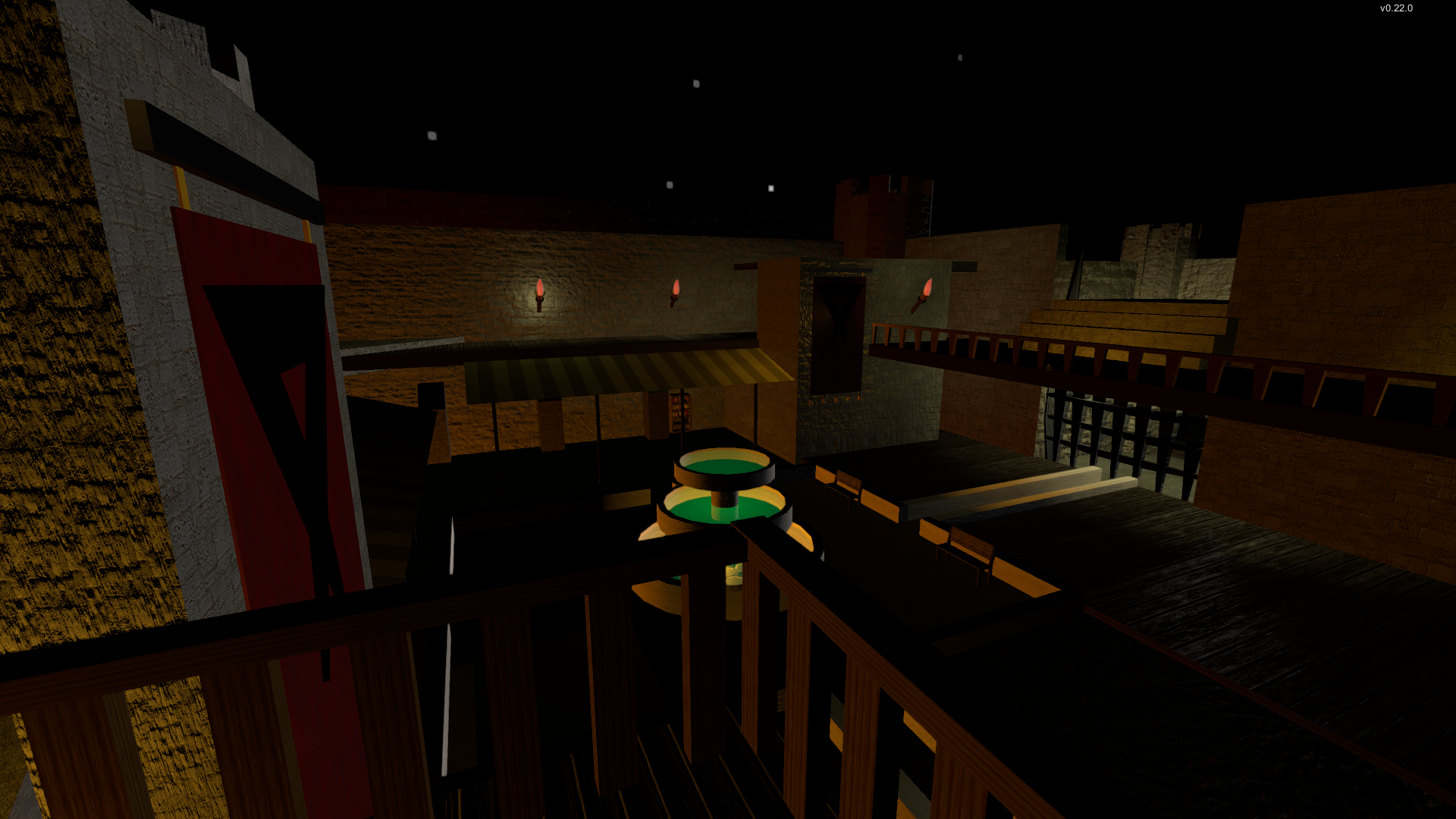 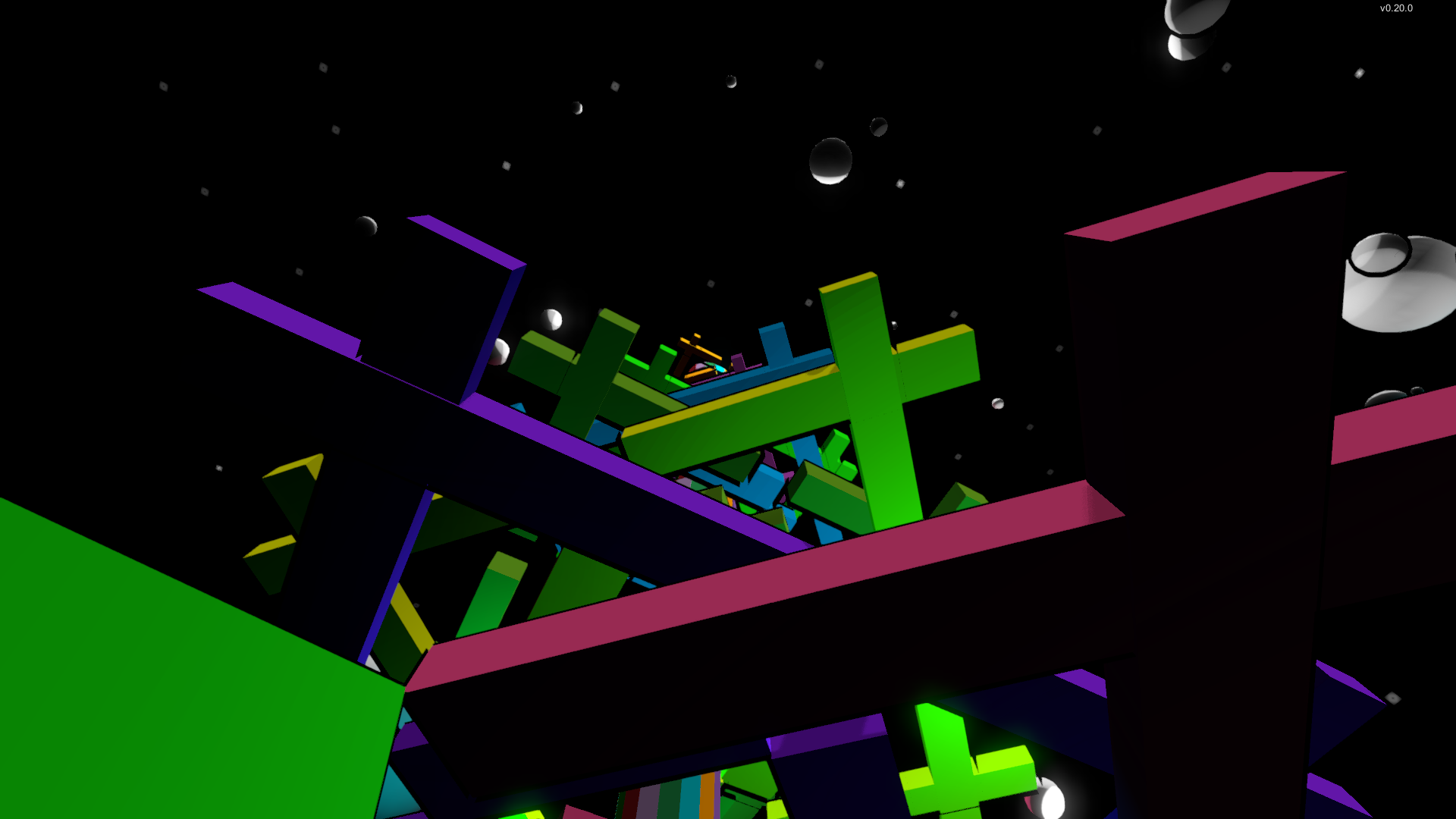 Revamped Character Controller:New character controller is under development. I’m pleased to inform that with the progress made so far, the basic structure of the new character controller will be ready really soon. It already feels more responsive from the old controller and added many new movement abilities. In the meantime Marlon is working tentatively on keymapping new cool animations for UemaN.~ Stathis “Roiku”New Basic Movement Features:

Revamp Saving / Loading System:In order to fix a bug when loading worlds where loaded objects were falling through the floor we re-wrote the save system to load content in batches. So instead of loading an object giving it colour, material, special effects and so on, we now batched all the properties to load simultaneously instead of loading per object.~ Sam “Turbopig”Advantages:

Hey everybody Just a quick announcement to say that we have just put up a new Alpha Trailer Video on our YouTube channel.

UemeU is going on Greenlight this week so I spoke to the dev team at Omnigon Games and asked them a few questions with regards to Greenlight, all the...

How often do you guys look at messages sent to your inbox? I sent a message quite a bit ago and was wondering. Thanks!

Hey a2bradjan, Sorry if you have been waiting for a response for a while. I just check the inbox and I cant see a message from you, can you remember what it was about? maybe I can help.

It was about a press copy. Should I send it again?

What is the status on Linux support?

Yes, you can choose your OS @ Uemeu.com

You can find info on how to install @ Indiedb.com

kinda cool....create our own world wow!

Really like this game! it gives you so much freedom and creativity, i have been amazed by some of the cool items and worlds i have been able to create in such a short time... I cant wait for the full version so i can really go to town it and make my very own sandbox world. 8/10

Tellus: Save the Earth Realistic Sim