After less than 10 days on Steam Greenlight, Tross has been Greenlit!

Thank you to all who voted and thank you for your excitement!

Tross development continues! Additional features and optimizations are being done based on community feedback. I am working feverishly to wrap up development and ensure Tross is a complete and total experience. Tross will NOT be Early Access. I cannot stress that enough. Tross will be a complete experience when it is released early 2016!

Additional information will be provided as Tross is closer to release. I will continue to read every comment, tweet, message, and email that comes through.

See you in the Tross soon!

Head over to the Tross Greenlight Page to cast your vote!

It is an exciting time and I look forward to whats to come!

It has been a while since the last update. The birth of my first child became my top priority and Tross had to take a back seat. But fear not, for progress has been made!

I spent quite a bit of time re-designing the back-end systems and now have them in a place I feel comfortable with. The old "clear time" is gone and replaced with a countdown timer that the player needs to beat in order to clear the sector. I also made some minor quality of life improvements and am very happy and excited with the state of the game.

I look forward to the next update soon!

Oh by the way....Sector's 1, 2, and 3 are completed. With the back-end systems clean and online, the remaining Sector's should not be too problematic.

Check out the latest Tross Alpha gameplay below!

Plot:
The player is unexpectedly selected, and unknowingly forced, into taking part of the Tross program. As the player “elects” to run the Tross program, which appears as a new type of security software, they are transported into a digital world that is infected with the components of the next crippling global cyber-attack. The player travels from Sector to Sector, eliminating the quarantined threat, with the ultimate goal of heroically saving the world from technological eradication.


Gameplay:
-Ship flying from the 3rd person perspective
-Eliminate the “Boss” in each quarantined Sector as quickly as possible
-Bosses are prevented from moving due to the quarantine but will employ other ways of making their elimination difficult
-Colliding with anything in the digital world will cause “Corruption” and end the player
-Attacks are used based on a limited, but regenerating, energy pool that will render the ship nearly uncontrollable if depleted


Tross Status:
*Note: Most of the assets and systems within Tross are made with a modular mindset to increase further level production.*

The video below is a brief look into Sector 1 of Tross. Please keep in mind Tross is still in development and the features in the video may change before release.

*Disclaimer: For some reason I am losing video quality when I upload to YouTube. Not sure where the breakdown is but I am looking into it.* 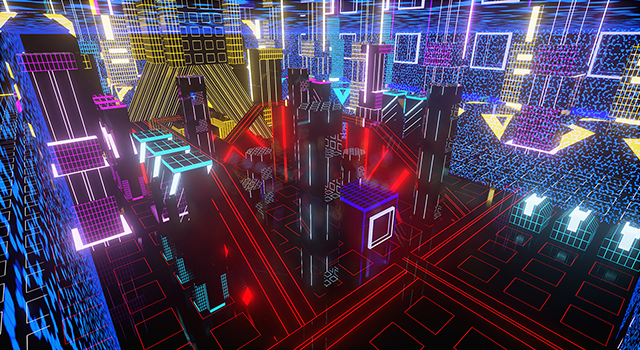 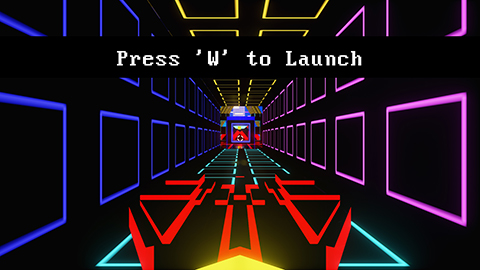 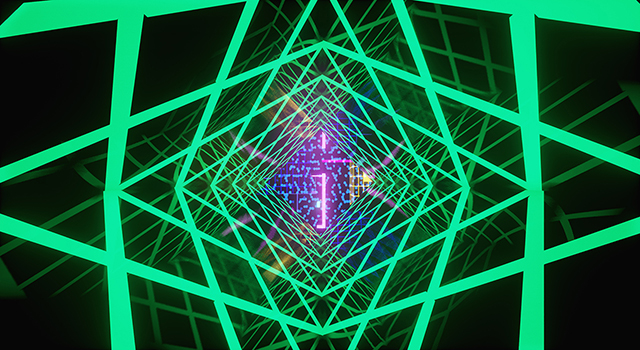 Thanks for voting and helping Tross on it's quest to become the 2022 Indie of the Year. You are now in with a chance to score some free games. Help this game secure more votes by embedding the widget (or link) we have included below on your favorite sites.

To promote Tross and grow its popularity (top games), use the embed code provided on your homepage, blog, forums and elsewhere you desire. Or try our widget.

Dimension Invader is top down shooter inspired by old school FPS and psychological horror themes. As a lone soldier you have to run n' gun through legions...

We were promised a trilogy, but got left with a cliffhanger. It is my hope that with this game I can bring some closure to the fans, and maybe even show...

When a strange signal is detected in deep space the Federation orders Smith and Winston to go and investigate. What they find, after a brief nap, is a...

Zero Orbit is a multiplayer ship game that you can fight for teams in survival coperative. this is an ALPHA a mouth opens of what is just beginning.

KROMAIA is a six degrees of freedom adventure shooter which takes action, speed, agility and immersion to a new level. Insane enemy patterns and swarms...