RSS The pros and cons of making a game alpha

In this article I want to share my opinion about alphas. And the (dis)advantage players and developers have. 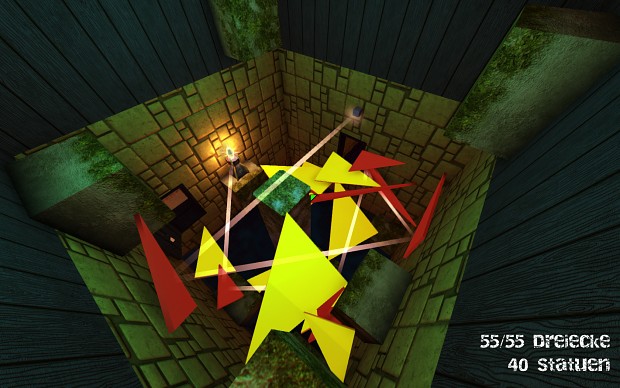 Although games, websites or software in beta state always have the touch of banana software ("ripens at the customer's"), testing and using a feature-complete, but buggy version is popular these days. You don't even recognize the "beta"-button anymore.

In contrast to the beta, the alpha version of a game lacks the implementation of most features, levels or functions. The game is just a skeleton that needs to be fleshed out and wrapped into a nice skin, before anyone can estimate where this new thing will walk to. Some developers go even so far to present just a grid you can walk on as a first gameplay demo.

How did game development come this far, to sell even the slightest appearance of gameplay? Are we that desperate? And why do so many of these pre-pre-alphas pop-up these days?

Coincidentally I'm one of them, selling my game in an early development phase. Although we fuel a culture of incompleteness with this approach, that - above all when it comes to indie games - creates a certain reputation, I try to give you some insights on my opinion about alphas.

First of all - why should a player be bothered with this early versions? This is a question you should ask yourself when you sell an unfinished product. Your argumentation should be clear, more so if you want money for your game-to-be-made. If you have fans that really wait for your game, this will make some things easier:

- "Participate in game our development!"

- "Watch the evolution of a game!"

Although I am a game designer, I am a player myself, too. I have stabs at many alphas and love to play upcoming and promising games in this early state. Playing games before even the press got an eye on these games!
One argument that really kills all the above enumerated pros is one contra though: Players will never have the certainty that a game they bought will get finished! The more alphas are out there, the more developers will occur that abort their projects or never show up again.

We hope to eliminate this impression by updates and postings. Even if there will be a bigger pause of development because of different engagements or other circumstances, you should communicate this to your players. 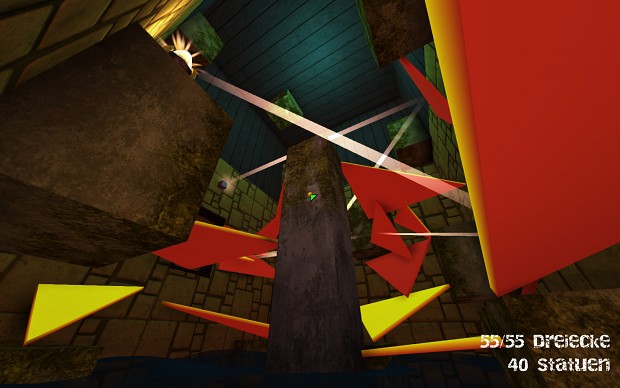 But to be honest: The one that benefits most from an alpha is the developer, of course. There are many arguments to sell your game before it's finished:

- Get rid of mistakes in an early phase of development! 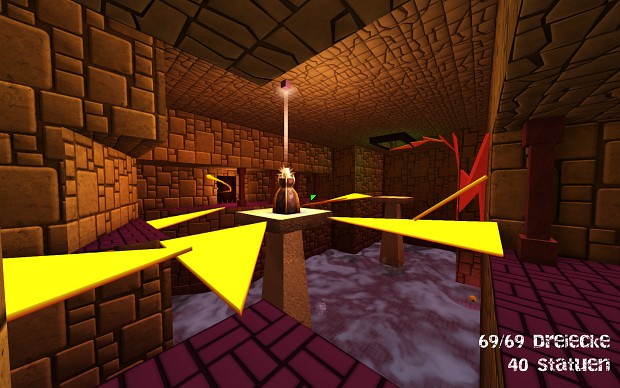 Why you should not publish your game at (pre-)alpha state:

This arguments sound like alpha release is totally convenient for everybody. We all should push our games on the market unfinished!? Needless to say, there are many reasons to NOT do so.

Although we recommend using your own website for alpha sale, we also use Desura to sell our unfinished game. Indievania allows alpha and beta release (and even prototypes), too, but be aware: the more platforms you choose to publish, the bigger the hassle is to make sure every player is up to date.

While 15-30% of your price stays at Desura, you might gain more attention thanks to them, especially because they got a useful direct connection to IndieDB.

Alpha funding doesn't work for us at the moment, even though we try achieve this with future updates. But our game highly benefits from the feedback we gained in the first weeks, especially after evaluating the survey. Through web analysis and conversion rates we know that the game itself works fine, but we need to have better graphics and gameplay videos. The current ones look a bit underwhelming or don't show enough gameplay features for most people.

Without the closed alpha and its demo we wouldn't get that many honest criticism and attention. Like I mentioned above, all these alpha versions floating around might create a certain reputation of incompleteness for indies, but on the other hand it's our independence to use everything to make OUR game if it wouldn't be possible otherwise.

Hopefully I introduced alphas to you well, or changed your mind about them (in which way whatsoever).

TRI will cost around $10 and is available 50% off at the moment on our website tri-game.com and on Desura.

Great read man, really helps me out seeing i am releasing an alpha, but its more like a beta to get rid of those problems of feeling incomplete. Glad i am not the only person in the world who feels this way!

Yes, Very nice. Glad to see you have experience of releasing games in all the Alpha/Beta states and are willing to teach us.
It always seems to be a "gray area" because you never know what response you are going to get. People always have over expectations or under expectations, so it can be a win or a loose.
Sometimes it a win when you release a free finished beta like minecraft and build a fanbase. Then sell the final product.
Or even use an existing game and pull a "total conversion" as a free mod like The Haunted, then later release it as a stand-alone game for profit.

Honestly, I see it as a win/win because developers grow their fan-base, get their game tested in all kinds of platforms and players get to play their games.

Its the critical people who give non-constructive negative comments that make alpha's/beta's a pain.

I try to stay away from alpha's/beta's because I'm more interesting in a completed game. That is why I havn't even played the free version of Minecraft.

I loved the beta version of Minecraft more than the current one with all those potions-brewing, achievement, RPG stuff. The game was more pure in the beginning.

Looks you have given this a good thought. Thanks for sharing!

Very good and interesting article. Thanks :)

This is easily one of the best development articles I have read on Desura in some time. You've presented some great insights covering both the player/consumer and developer. It's very well written and both sides should read and internalize the concepts that you've shared with us. I will put them to good use when working on future game projects.

Awesome read!I think it's applicable not only to game development but to almost all start-ups.

What a well written article.

Hopefully budding developers and inspiring game makers will sit down and read this article and think carefully before embarking on an alpha-stage game design.
[ If you're established and have a reputation... Hire an actor or create a front company :D ]

I especially like seeing how the game progressed since I last played it or from an update to another.

With Towns, going from hunger-locked citizens of old versions to smart, self-feeding citizens(In a way) is amazing!

Or with Kenshi which is also on Desura, if you play the oldest public demo[version 0.020a I think], you really appreciate how far everything has progressed.


LONG STORY SHORT: With alpha games, looking behind the scenes is worth being a bug-testing volunteer.

As a brand new developer, this article was very helpful. Thanks for helping a noob!