Build a Video Game development studio and design games that you get to PLAY! Use strategy and skill as you balance your cash, creativity, and crew. Can you climb your way up the charts to become a gaming legend?

Thanks for voting and helping The Great GameCo! on it's quest to become the 2022 Indie of the Year. You are now in with a chance to score some free games. Help this game secure more votes by embedding the widget (or link) we have included below on your favorite sites.

18 Months Later - Is 'The Great GameCo' GREAT Yet?

So the pitch was straightforward: "THE GREAT GAMECO IS A GAME THAT MAKES GAMES WITH A GAME BUSINESS METAGAME WRAPPED AROUND IT! GAMESSSSS!!!"

Sounds borderline insane, right? Even without it being in all caps, what's being proposed is a scope nightmare.

Best case scenario you're making two games (the Office Metagame and the Mini-Game generator). Worst case you're making the Office game and 10+ other games, with all kinds of variation on each of those, sprawling into the matrix from hell.

Despite the challenge, I've poured the last 2.5 years of my freetime into this dream project, and now I can finally take a step back and realize that the game...is far from done. Which is disappointing, but is also fine, 'cause you never want to rush these things.

As the great Shigeru Miyamoto famously quipped, "A delayed game is eventually good, but a rushed game is forever bad ".

So where do we stand on the major features? 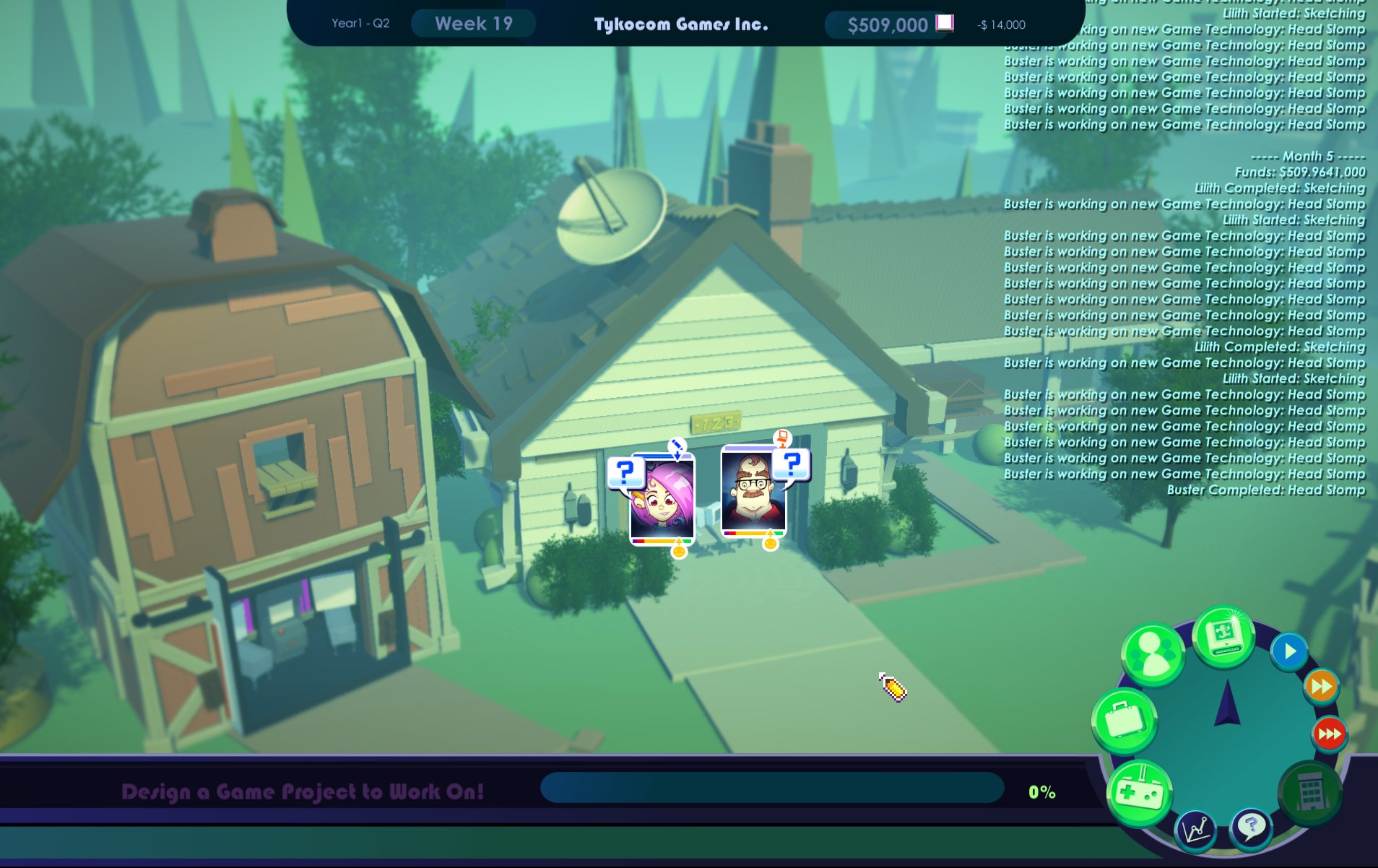 This is the part of the game that needs to be AMAZING.

While I have high hopes for the 'game generation' portion of GGCo, the player will be spending most of their time in the Office - making games, working with employees, and running their business.

If these systems aren't compelling, no amount of 'game generation awesomeness' will save it...

Those 16 systems are the bulk of what I need to complete the 'Office Gameplay' side of GGCo. However, a game is more that the sum of its systems, and I'm currently faced with the following hurdles… 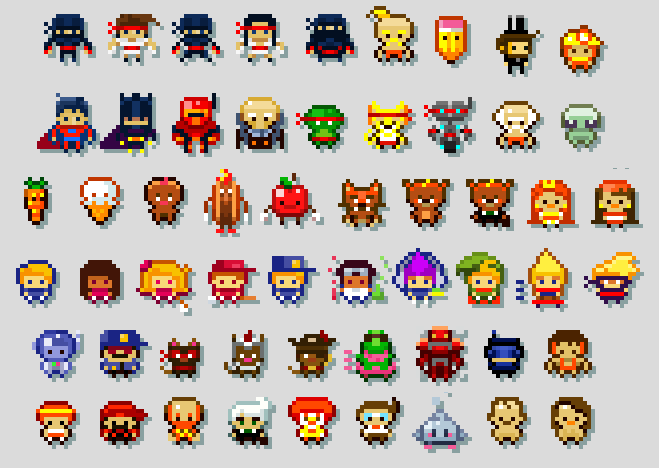 The other half of THE GREAT GAMECO! Is the 'Game Generation' part - where the games you design become games you can play.

Fraught with rabbit holes, this aspect of the game has been an Master-Level course on Scope Reduction. Lets see where it currently stands… 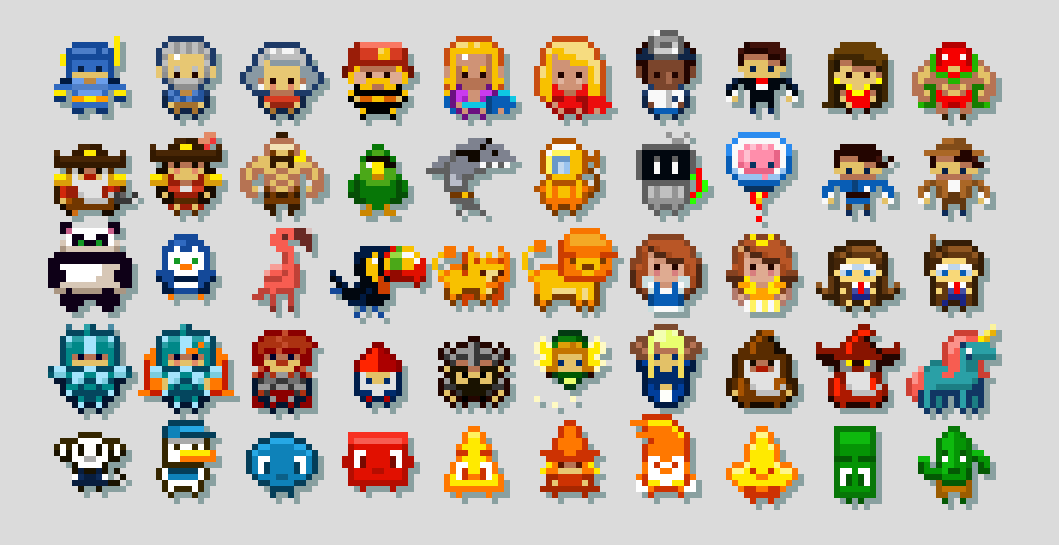 So there we have it, lots of systems and content that accumulate into a game that has a ways to go. THE GREAT GAMECO! will eventually be great - I have no doubt - but I'm gonna keep taking my time to ensure it's done right.

Here's hoping the 18 months brings me closer to GOLD! :)

Welcome to The Great GameCo!

Come read about the ultimate game-making game, where the games you design become games you can play!