The Assembly, a mysterious organisation hidden from the world, has been experimenting outside the constraints of government scrutiny and society’s morals. But what secrets is it hiding? What will it sacrifice in the name of progress? As a chain of events threatens to expose The Assembly, two individuals – each with their own perspectives and motivations – are offered a chance to shape the future. For better or worse, the impossible choices they face will transform not just their own lives, but that of whole nations. The Assembly is an immersive, interactive story in VR where there are two sides to everything. An experience where perspectives shift, the right choice is never clear, and a question is always left open: When does the end justify the means?

Developer nDreams has revealed a new behind-the-scenes video for its upcoming VR game, The Assembly, which goes into detail about the creation of the game’s realistic world. The developer diary explores both the visual and audio work that has gone into creating the game’s setting of a secret and mysterious underground laboratory, set in the middle of a desert. It’s all very Half-Life and Black Mesa, recalling the opening trade ride and Gordon Freeman’s introduction to the facility proper. 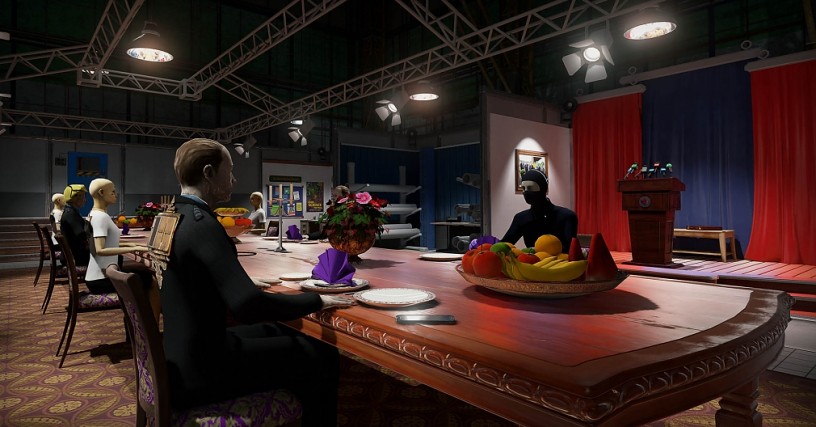 The amount of detail is not to be underestimated, though. Audio director Matt Simmonds describes an example of a fridge that can be interacted with in-game. Not only can you open the door, but because you’re in VR, you can also peer your entire head into the fridge itself. This means you need to be able to hear the fans and the low hum of the fridge motor, depending upon where your head is.

The Assembly is launching on HTC Vive, Oculus Rift, and PlayStation VR later this year. You can read more about how the developers addressed the issues of player height and room layouts in their previous development diary. 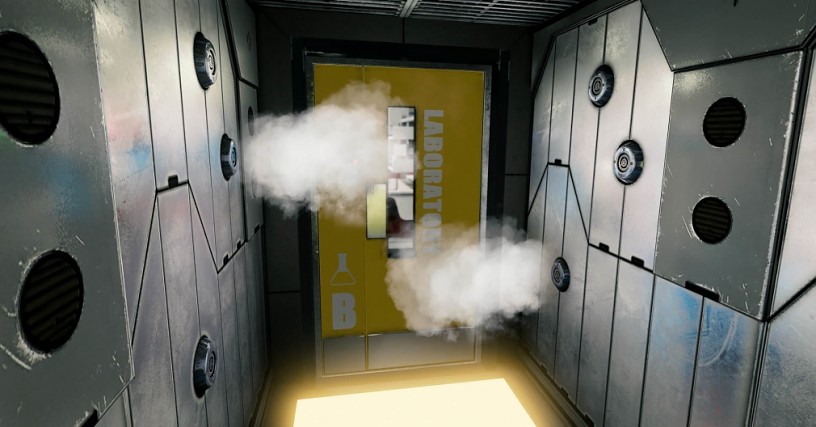 Find out how emulating the real world is often a better option than what current first-person games currently do.

Dead Sea : Fear is Your Only God Adventure