Much of the grueling work developing the character network code is finished, as well as some new content!

Well sports fans, it's been quite a while since the previous update due to work and other distractions. Since my last post, I reshuffled my priorities and put a focus on the network code. I changed how I synchronize character states over the network from partly-reliable-partly-unreliable to fully unreliable. In other words, it works faster and better than before...and the server still has the final say in matters of collision detection and when enemies and players die.

And now for the more exciting stuff: The initial versions of the player weapons have been created! It works like this: 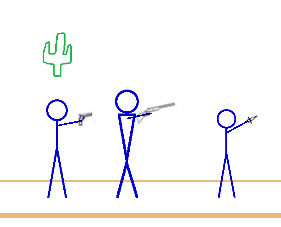 Every character class begins with a weapon that best fits them. The Lawman gets a pistol, Blacksmith a rifle, and Bandit gets throwing knives. I call them "Tier-1" weapons, or T1 weapons.

Every time you kill an enemy with your T1 weapon, you have a random chance for a superior "Tier-2", or T2 weapon to drop. These drops are the same for all character classes. 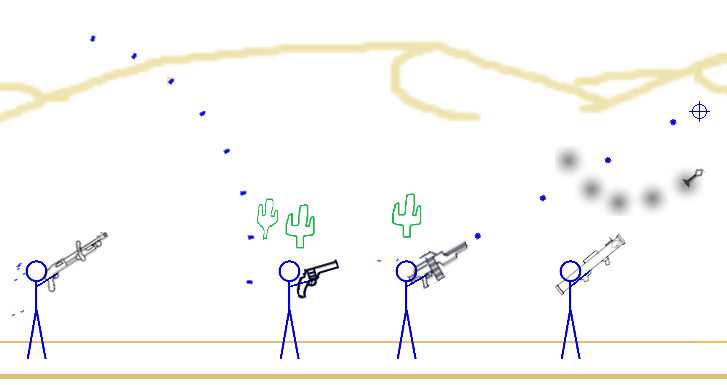 Once you have a T2 weapon, you get chances for enemies to drop "Tier-3" weapons. These are the most powerful you can have in the game.

You may think "Why would I need more powerful weapons if the enemies are one-shot kills in single player mode?" The answer is that enemy hitpoints increase with each player (like Diablo 3), and later enemies have more than one hitpoint even in single player mode. Don't forget that you also have bosses to fight. Remember, all enemies can kill you with one shot, so you could pick up a T3 weapon and then lose it a moment later! >:).

Oh, and if you thought weapons were enough...you just wait until I implement the special secondary attacks...


I also made some big progress on bringing in music and sound effects, general bug fixes, and producing levels 2 and 3. Sorry, I don't have any cool videos to show you; but here is a development screenshot montage you may enjoy! 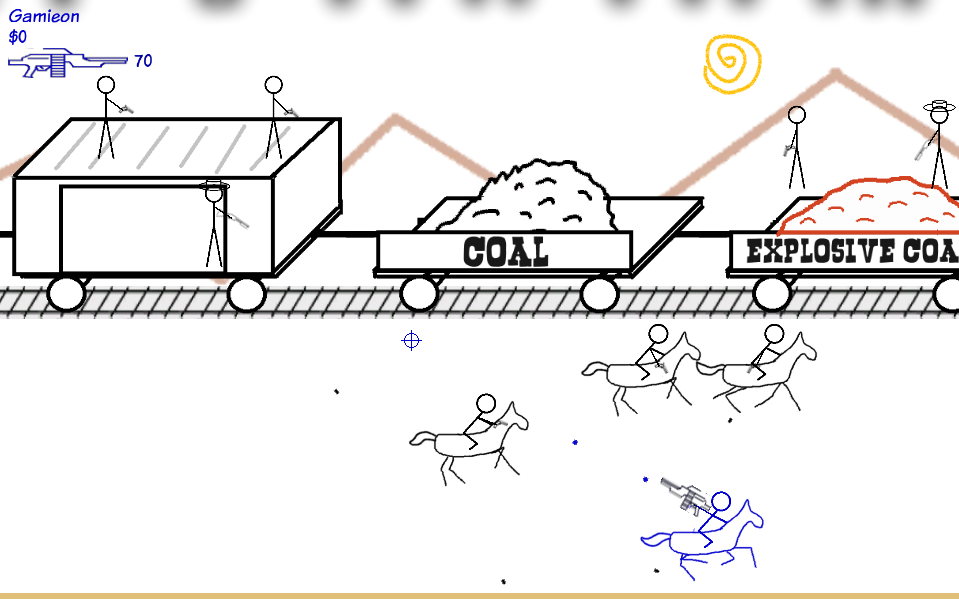 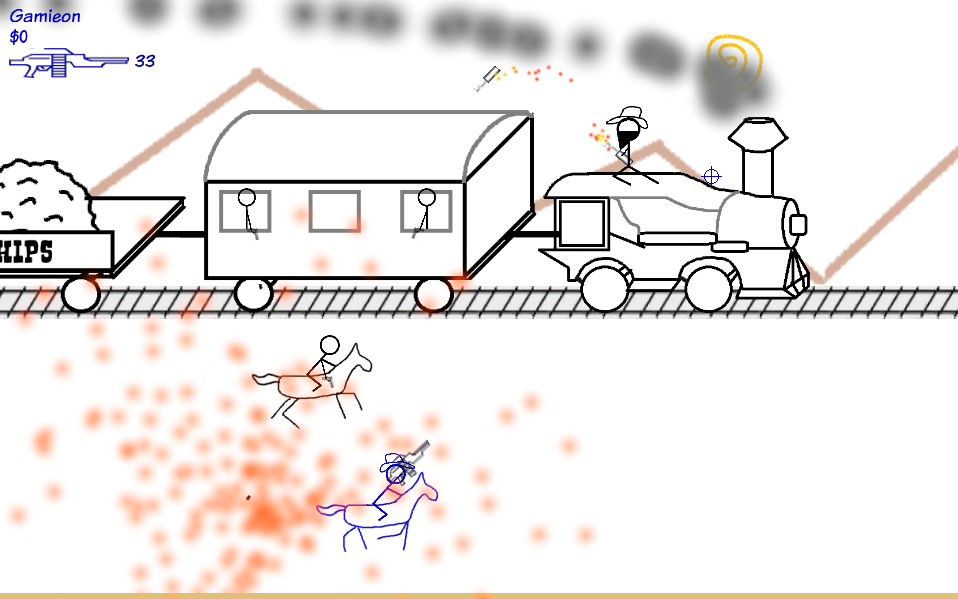 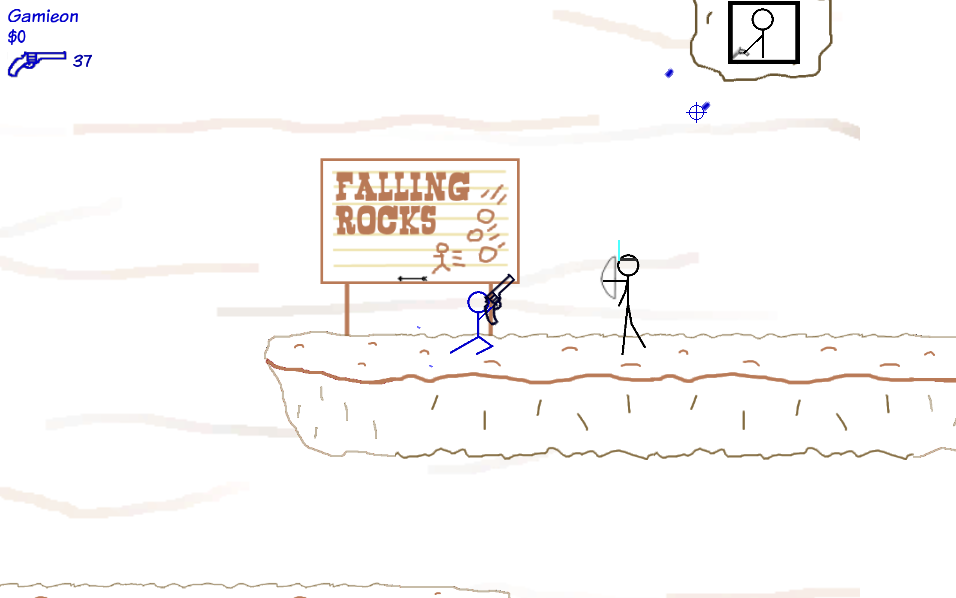 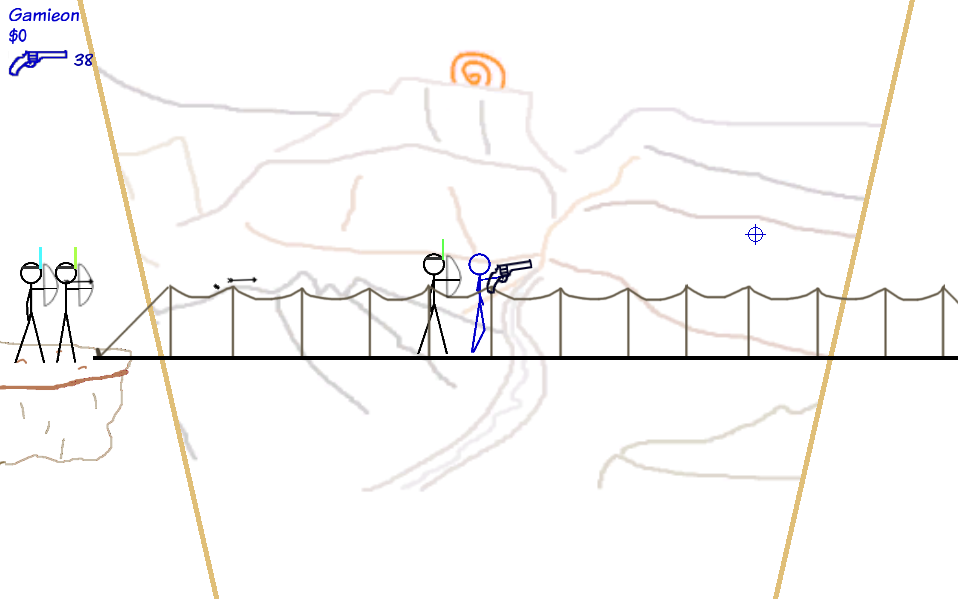 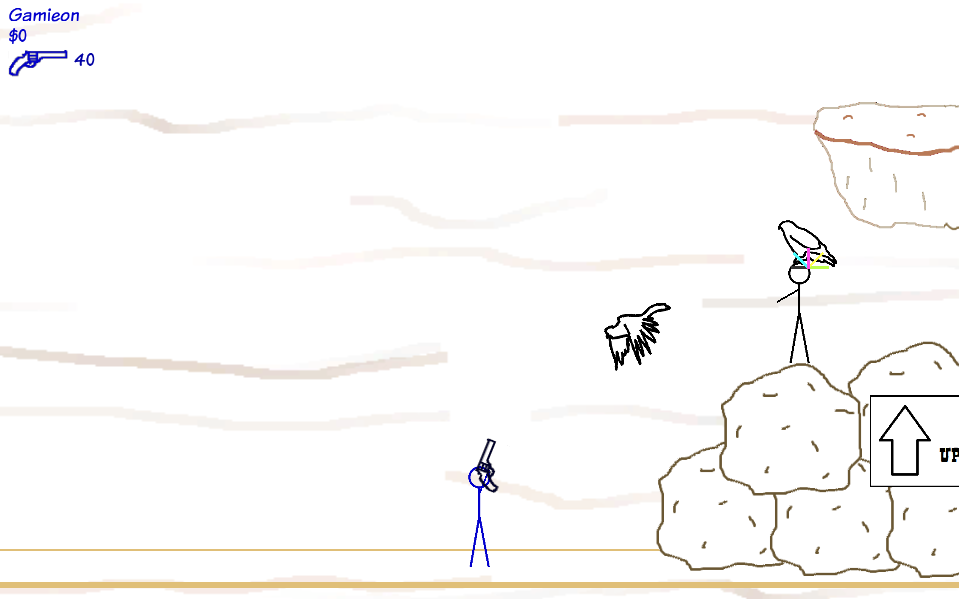