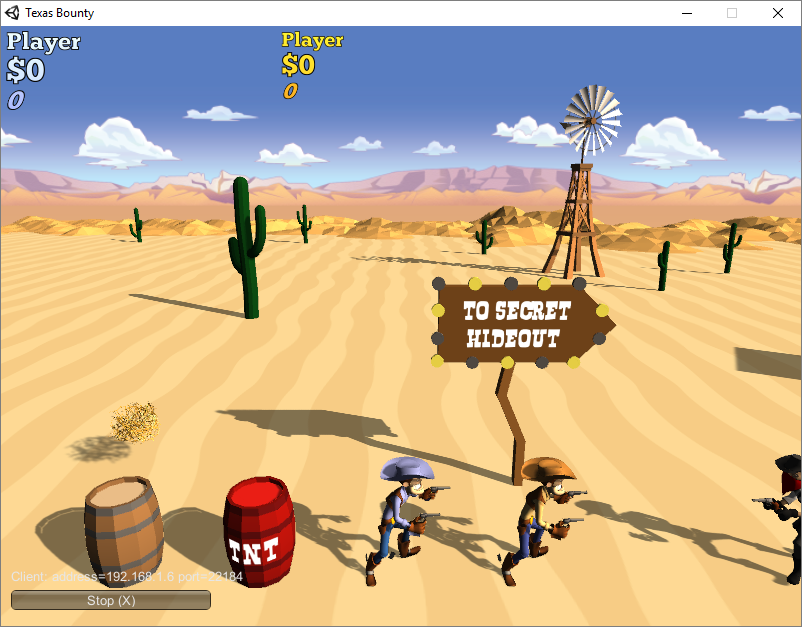 Paper Cowboys is now Texas Bounty, and 2016 begins with a showing off of some new environmental effects!

See a basic walkthrough of the level 1 WIP, enemies and exploding TNT barrels!

The 3D assets have arrived, and the conversion has started!

This look simple and fun, cant wait to try it out.

I'd love to play a new Sunsetriders-ish game

I don't know why people ignore this. It's western! It's multiplayer! It has hats! Awesomeness!