In the year of 2018 world war three broke out shattering the earth into pieces.
Now on one of the surviving chunks of the earth the human race has begun to
rebuild. But as they rebuild there were factions forming with a pure hatred for
the other. Of these sides there is the last remaining government and official
leaders that survived the breaking, they were called the Foundation. The other
side was the scraping and crushed survivors that sort vengeance on the
government for what they did to their world. But through all this there was
something that has changed how was this chunk still surviving with no
atmosphere. Then they realised something that didn’t exist before, there was a
material that no one had ever seen, created by the nuclear fallout. This crystal
they called “ZEYONITE” and was the key to human survival sustaining a glowing
artificial atmosphere. The problem was it was slowly dying out So the factions
took to the sea to recover this mysterious material in order keep them alive,
little did they know that both factions had the same idea. So now in the
carnage that is war these two sworn enemies will battle it out in an uncharted
ocean just to survive.

Tech Ships : Waves of Victory Final Release and Beyond

Tech Ships : Waves of Victory has been released and able to be downloaded. This is Dark Digital Studios first game and was made as a 3rd semester student project. The group consisted of 5 students with only one year of experience.

Over the last 6 months, we have learnt a great deal about game development and created what we believe is to be a graphically impressive and fun game. The team functioned well in the group and we look forward to working on more games in the future.

Because of the limitations and time frame of the project, we were unable to release a game that we really wanted to. Now that this project is over, we are all eager to start work on a new game. We will be using a new game engine, and will be coming up with a completely unique game idea. The game is still in the concept stages and we will announce the game at a later date once we get a solid idea and some prototype footage ready. 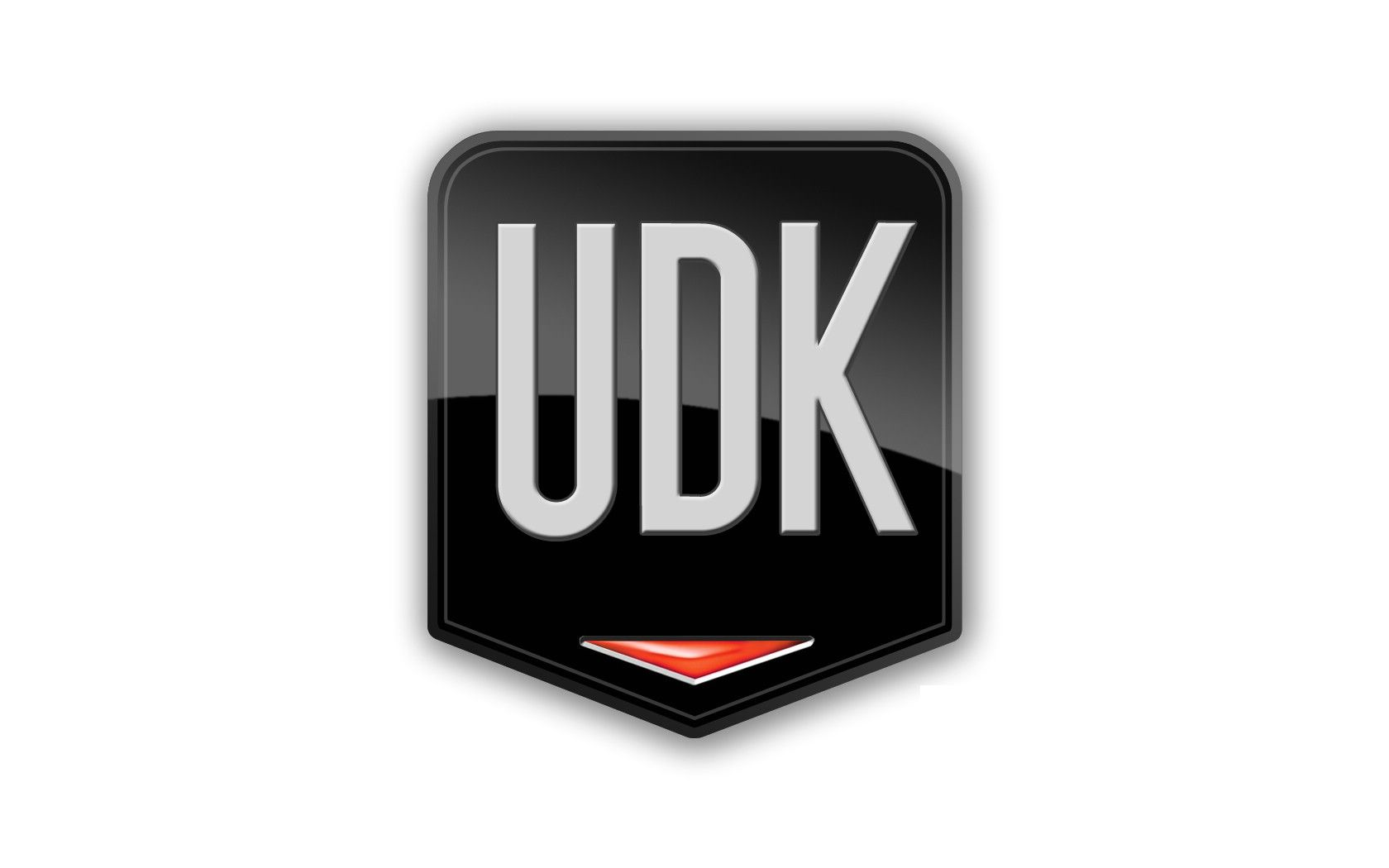 Tech Ships : Waves of Victory - Beyond the Alpha

Now that the Alpha release is available for download, we now focus our attention to the final release of the game.

The Alpha Release has been delayed one week. The Alpha release will now be available on the 11th of May.

Now that the Prototype has been released, we are stepping up our production and will be releasing an Alpha around the 2nd of May

What we have so far

The Final Release for Tech Ships : Waves of Victory

This is the Mac Alpha Download for Tech Ships : Waves of Victory.

This is the Windows Alpha Download for Tech Ships : Waves of Victory.

This is the Tech Ships: Waves of Victory Prototype for Windows. This build was produced over 5 weeks.

This is the Tech Ships: Waves of Victory Prototype for Windows. This build was produced over 5 weeks.

Dark Digital Studios is releasing our first commercial game, Bubble Rush for iPhone and Android. Like us on Facebook to receive new updates about the game. Facebook.com

the game is now up

The game has been uploaded, awaiting Authorization

This game looks pretty cool, hope you don't screw it up. Tracking

The Alpha has been uploaded to IndieDB and is awaiting Authorization, should be live in the next few hours

Just Uploaded some new screenshots of the Alpha, any feedback would be appreciated

Thanks z-team, hope u enjoyed the Prototype, we will be adding alot more features in the next few weeks and will hope to have an alpha released then aswell

WOW 5 weeks is very good for that little of time