Taut is a horror game with elements of Silent Hill (visual presentation of the game) and the movies of David Lynch. It's also a "Drama", too, because the story is more or less about humananity but splitted into pieces of many metaphors which are all very psychological and sometimes abstract.
In your home town, but (consciously) it shows no discernible name and has similarities to a few different countries. Why is the town empty? You travel to the one place you find comfort & memories,
your school.

The RPG Maker Resurgence bundle has just been announced, putting a tremendous amount of game-making content into the hands of creators for an all-time low price. Creating games on the RPG Maker engines is not all that dissimilar from the skills mod creators utilise in creating their mods, and so here's five games from across the RPG Maker lineup! 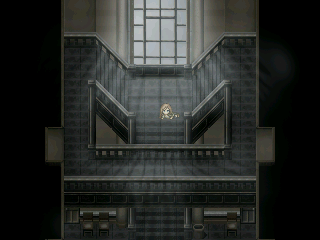 Taut is a horror game with elements of Silent Hill and the movies of David Lynch. It's a drama focusing on metaphorical depictions of the human psyche and psychological issues, often verging into the abstract. Taking place in the protagonist's home town, which has no identified name, the player must find out why the town is now empty, and that journey begins where comfortable memories surround them - their childhood school. 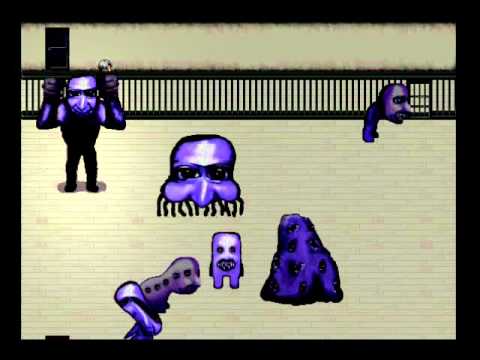 Ao Oni is a horror game made from RPGMaker XP. The Main character, Hiroshi, and his three other friends, Takuro ,Takeshi and Mika, decided to visit an abandoned mansion that is rumoured to be haunted, and there is a monster in there. It is puzzle themed horror game and requires skilled use of 'running away' when Ao Oni comes for you. Every version has a new ending and it has garnered the reputation of having many tropes & many fan versions. 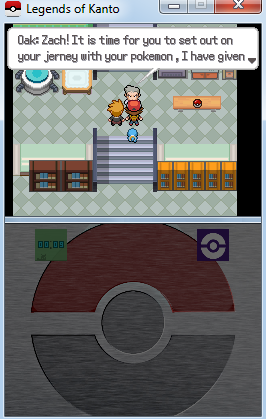 Pokemon is a collecting and battling game that many would place into RPG territory due to the reliance on training new skills, levelling up, and the variety of strategies players can use to progress through the game. Though player choice is minimal in the actual narrative, this formula means it fits well into RPG Maker's framework and this fan game gives players the chance to explore anew some of the classic regions from the old but gold Pokemon titles, with, as you can see above, a DS inspired flavour. 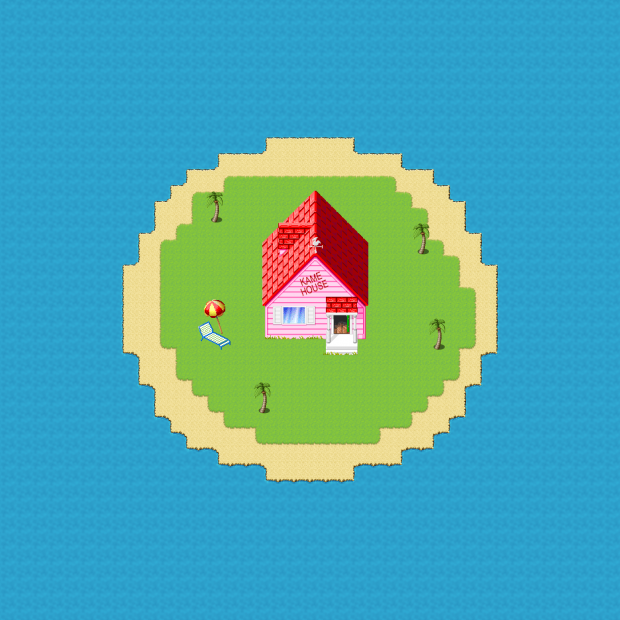 Join Goku as he ventures out into the wide world, making new friends and chasing the 7 mysterious Dragon Balls. As with the next and prior entry on this list, RPG Maker's engines are just as prone to franchise "total conversions" as with mods - we've seen plenty of total conversions placing games within both the Pokemon and Dragon Ball universes, and this fan game is another indication of the similarities between indie devs and modders. 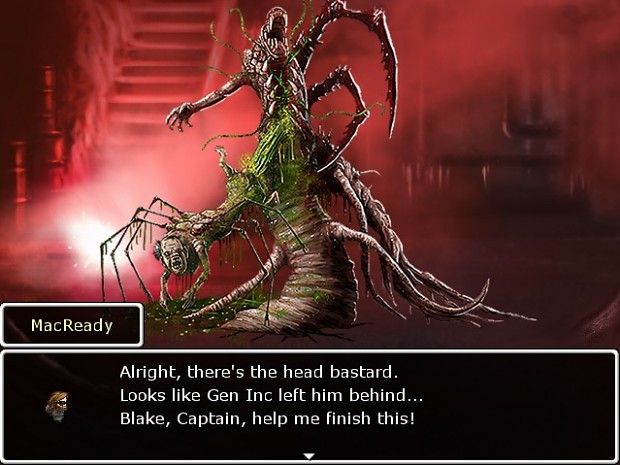 This game follows the story of what happens after the John Carpenter 1982 movie adaptation of the John W. Campbell JR Novel "Who Goes There?". The original game borrows heavily on the story from the 2002 video game and the current sequel expands further on the plot after Captain Blake defeats the Thing entity. After the death of Whitley and the destruction of Gen Inc property; Captain J.F.Blake boards a rescue plane and leaves Antarctica. Complications arise and the aircraft malfunctions and crashes. With no report from Blake the Alaska base sends in a new rescue team of which you the player take control.

RPG Maker is the series of engines, dating all the way back to 1992 (though popularised in the west with RPG Maker 2003) which allowed indie developers to quickly and efficiently create RPG games from a common foundation. Remarkably modular with effective scripting tools, it's a very early example of an independent developer-oriented engine and some of the earliest well-known indie games come from these engines. Now, you can get the whole lot of RPG Maker software from Humble Bundle as part of their RPG Maker Resurgence deal. 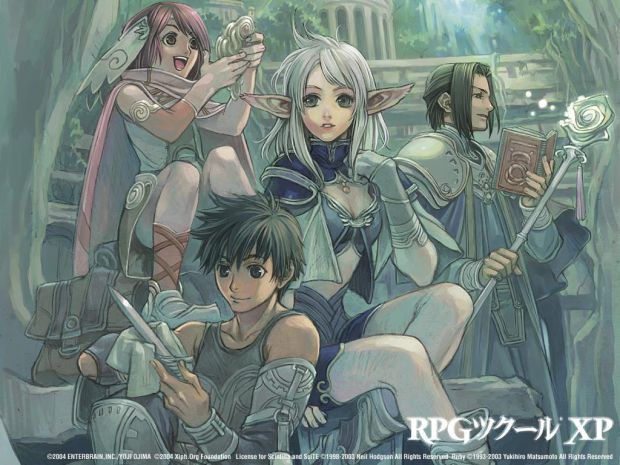 RPG Maker has been a popular entry point for indie storytellers for decades, and games on these engines
have seen remarkable success particularly in "Lets Play" circles on YouTube in the late 2000s/early 2010s

The bundle is available now through to July 21st, with £28.62 GBP/$35 USD being the bar for getting all the content within (which has a total value of £739.99 GBP/$858 USD). If you purchase the bundle and make something with it, host it on-site and let us know - we always love to see new doors opened to creators!

Taut is a horror game with elements of Silent Hill (visual presentation of the game) and the movies of David Lynch. It's also a "Drama", too, because...

I LOVE this game and am even doing a Let's Play on it! Are there plans to finish it? I would to see how everything turns out!

It keeps telling me "the file vehicle can not be opened" whats going on?

The atmosphere of this game is simply AMAZING.

If the game had more puzzles would be a masterpiece.

Itis complete or just a demo ?

I downloaded the RTP maker that was missing(it said) and when i press on it, it says im missing it :/ Any help?

I Shall Remain Role Playing