A fast Action RPG at its core, I Shall Remain combines role-playing elements with survival and strategic aspects, and creates a blend never before seen. Through complex, real-time character progression and RPG system, over a hundred abilities to learn and shape your experience, dozens of weapons and enhancers, thousands of Infected, over twenty mutations, tens of NPCs and teammates, within a twenty hour long story campaign, ISR offers plenty for everybody. Don't miss being part of our Beta release! 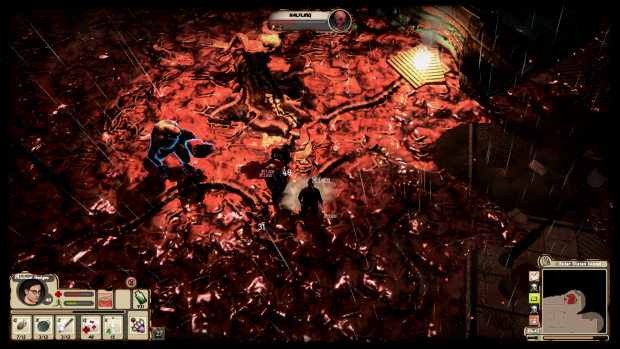 I Shall Remain Beta Update is here. We've been working hard for the last one and a half month to push in many of the feature and content we planned to have, as well as some of the suggestions you had and debated in the forum. We succeeded in most of the things we aimed at and that's what makes this release special in our opinion. Following are the key elements of this release: 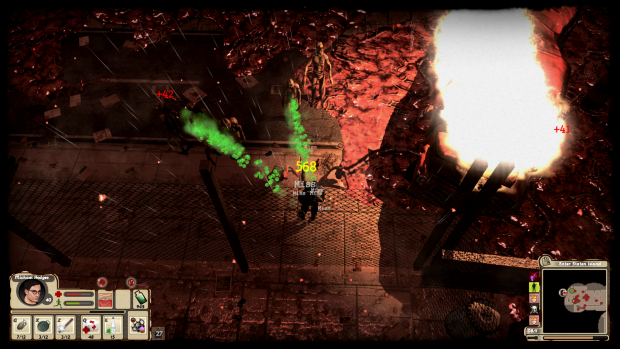 To people who want to get a good feel about this new release, we suggest them to start a new game since there have been changes in many aspects throughout the game content and logic.

Another thing to mention is that the updated animations for the main character and the teammates are 95% done and will be in the next update. 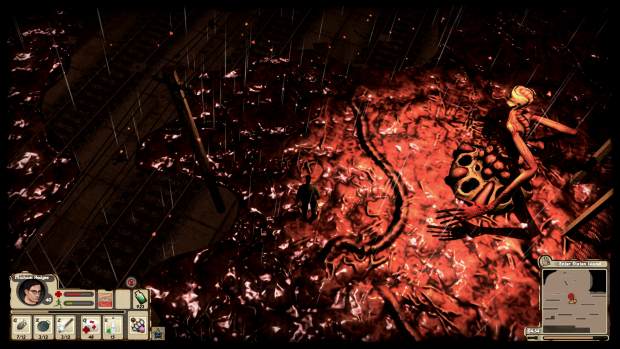 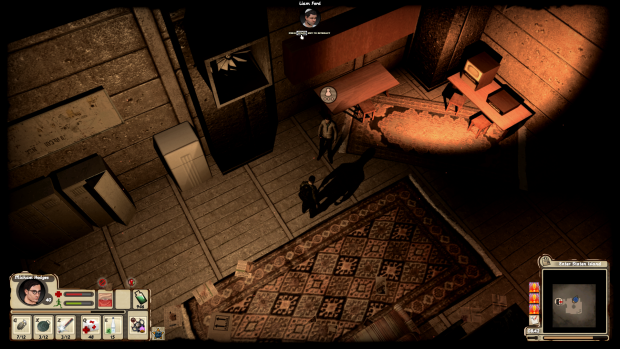 I love I Shall Remain! Great work guys!

Thank you for both your comment and your review.

The last time I watched a video not so impressed, now, on the contrary, I'll be watching the game!

PS - Sorry for my English

We plan for 20% off weekend sale between 10th-13th of June for those who are interested.

In all honesty, I think the alpha should either be free, or at least sold a more reasonable cost. While the game looks extremely interesting to me, I can't find a justifiable reason to spend $15.00 on an unfinished game, regardless of how close it is to completion.

Just my thoughts, nevertheless I'll likely be purchasing this when it's finished, or if the price is lowered.

Hi @psychomuffin, thank you for your appreciation!
The price has been chosen with regards to what the final version of the game will be as well as for financial considerations related to the game development and Scorpius Games being an indie company.
There will be periods with discounted price when people who wouldn't or couldn't afford to get it before, could purchase it.

In regards to the game being unfinished, its true but that's why is marked as Alpha funding so people who don't want to play it beforehand, don't want to participate to its development or don't want to support it, can choose not to.

We want everyone interested to play the game even if that means some people will have to wait until is finished.
But thank you nevertheless for your feedback, it's something we are always interested in listening to.

Also I'd like to ask, will there be a possibility that an SDK may be released some time after the game is finished? It has been shown a countless number of times how giving the community the ability to add user-created content has benefitted the life-span of a game.
On top of that, what are the chances that we may see a multiplayer component become implemented in the game. As similar to an SDK, multiplayer can allow for users to have more invested and unique experiences, therefore keeping the game from growing stale to quickly.

About releasing the SDK we have to think about it because it is very complex on one hand and requires extensive knowledge about the inner workings of our game/engine to start with. But is not something we dismiss as not being possible, only that this will be a decision we are going to make after the game is released.
Is indeed true that our editor supports creating the game visually in perhaps 90% of the cases but at the same time it has it quirks and it's not as streamlined as we would like it to be.

Coop multi-player on the other hand is something we are actively thinking about because we think it will greatly boost the lifetime of the game as well as make it all the more interesting.

Thanks for your suggestions!

And thank you for the responses! I can't wait to see how this game will improve as it gets closer to completion.

One or two glitches, but still incredible! Great job, I am impressed that this is your first game!

Twitter
Tags
Embed Buttons
Link to I Shall Remain by selecting a button and using the embed code provided more...