Tales of Vastor is a traditional 2D fantasy RPG set in a fantasy world with party-based and challenging fights.

Last week, I was busy refactoring the whole fight. The scene got rotated by 90 degrees, resulting in the enemies looking towards you. The change was done, to provide more quality enemy images and speeding up the character implementation. Check out the article and learn more about the new fight system.

I am glad to show you the progress of the new fight system. Although I got sick last week, most of the fight got already refactored.

The fight scene got rotated by 90 degrees, making it appear more like the old Dragon Quest games. The reason was to put more focus on the actual character image and having less troubles animating every move. Therefore, I am able to create a character even faster, allowing me to put in multiple enemies and characters to the game. Of course, there're downsides as well. Here's a short pro and contra list, regarding the new implementation

However, I think the new system suits better. Of course, I've got some screenshots as well. 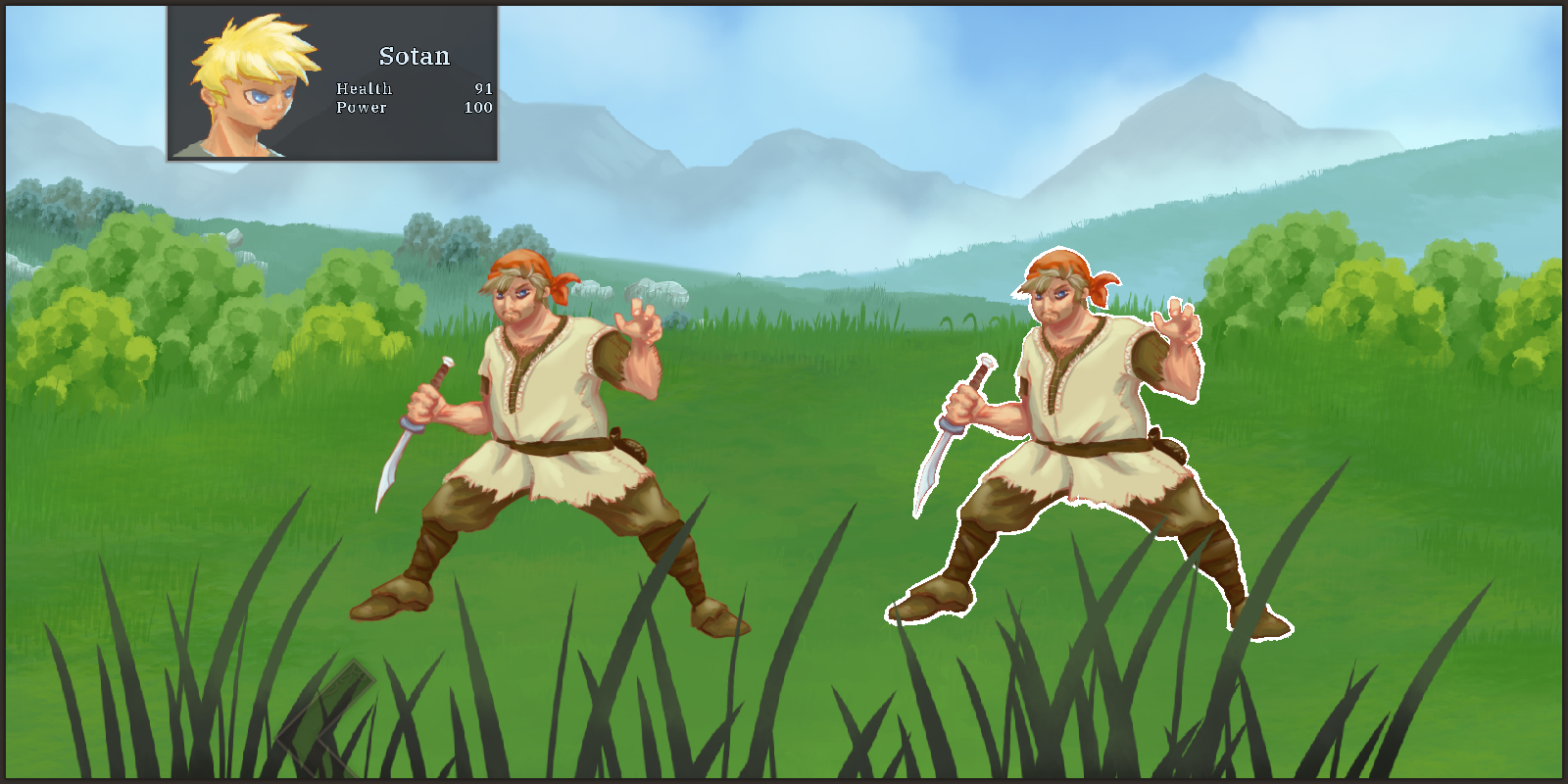 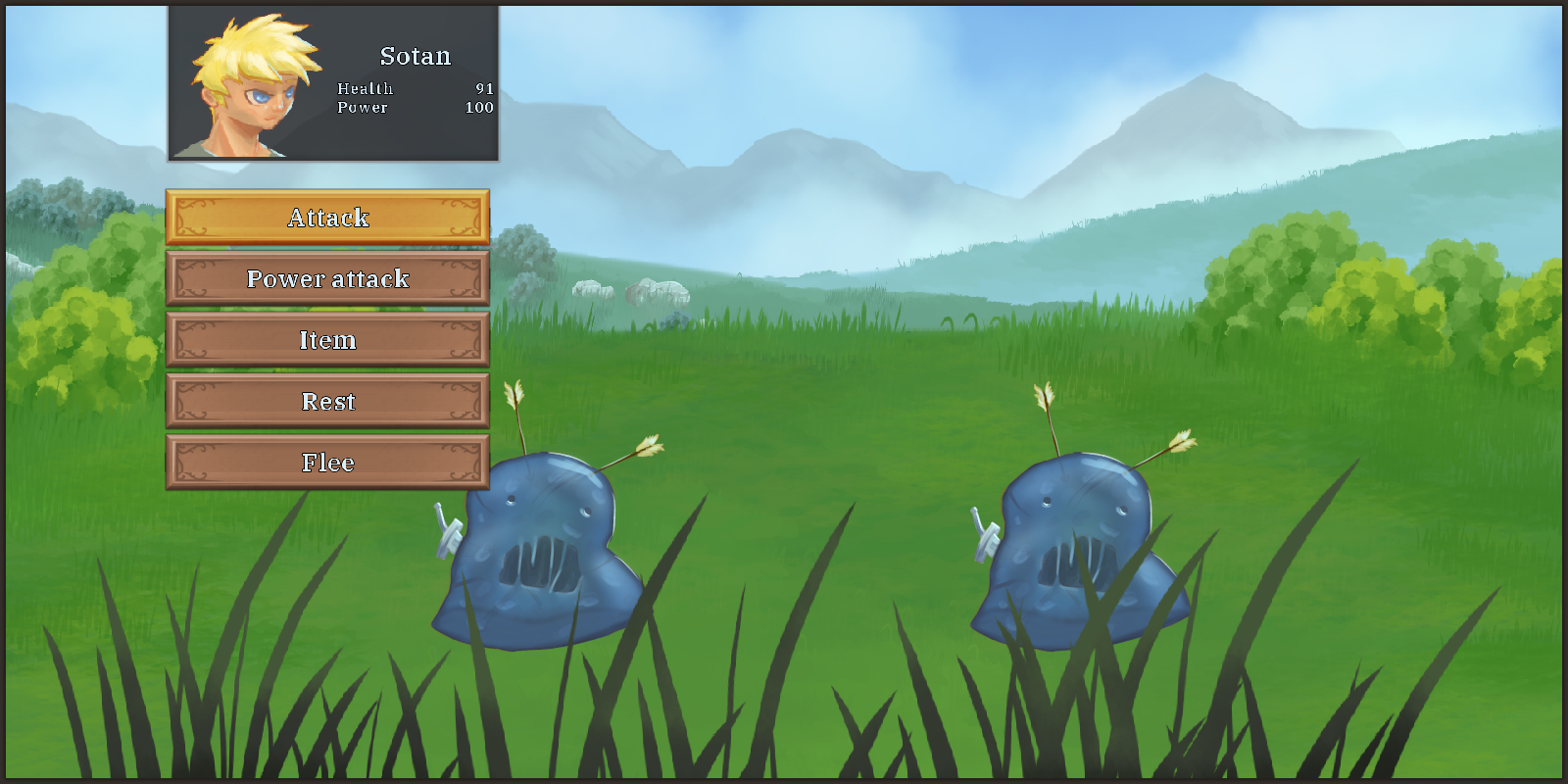 In order to make the graphics more appealing, some item icons got refactored. Here's a screenshot of the two swords for the knight:

The bandit cave dungeon was quite easy, as there were just a few waypoints to the boss. Eventually, you would have made your way through without even fighting a single foe.

In order to enhance the difficulty, a new level was implemented. It is mandatory to find something special, in order to proceed to the boss of that dungeon. 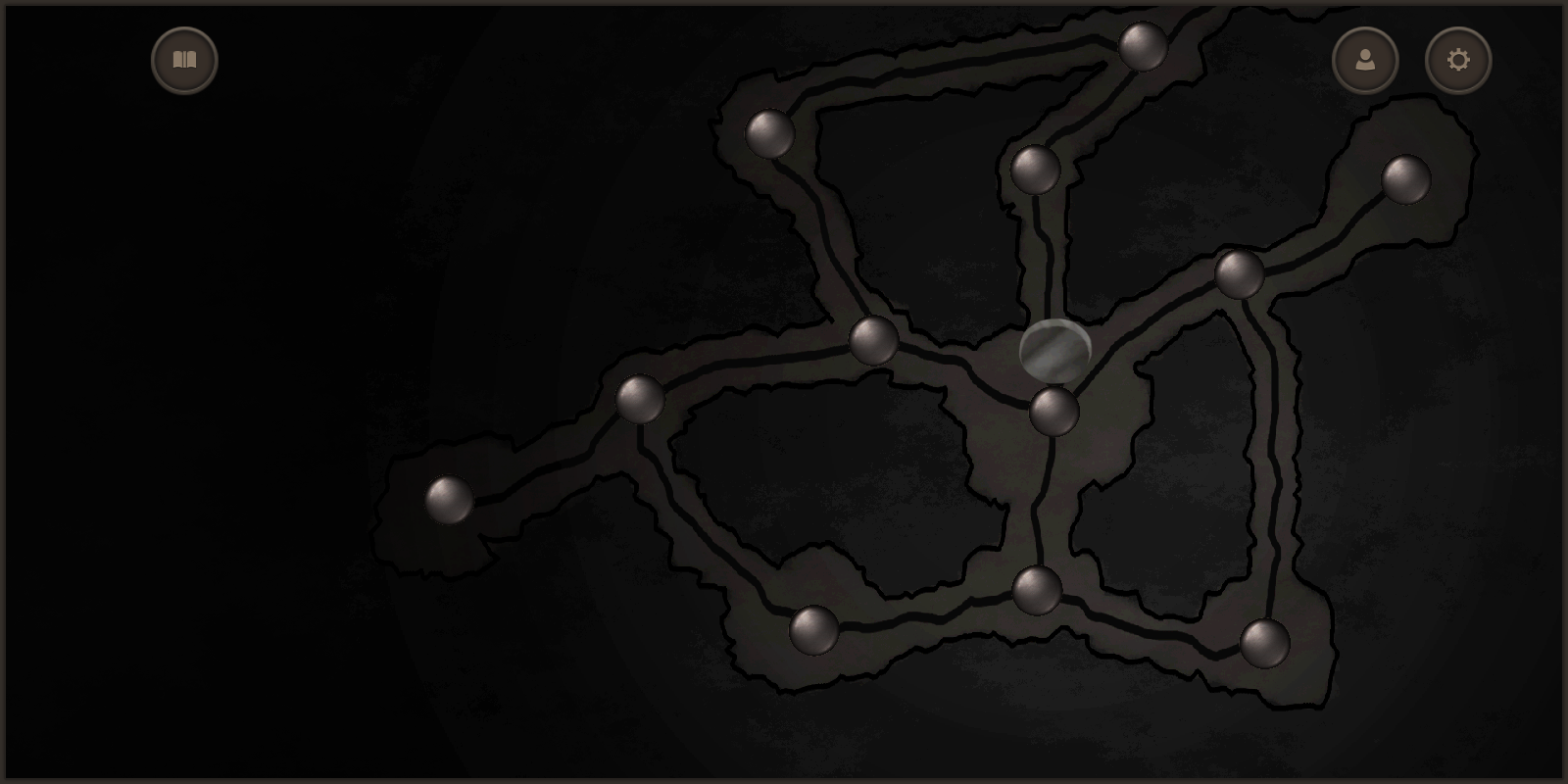 As the fight system changed, I still need to refactor some models and attacks. This is the focus of this week.

Alongside, I want to refactor the remaining item icons as well, just like the two swords of the knight.