Good day to you, worker. There's Cube. Explore it, comprehend.

symeCu8e is a logical casual turn-based strategy with experimental puzzles plus grim story, flavored with a pinch of phantasmagoria.

A little more than a game, slightly less than a work.

Create a mini-galaxy using the Cube. Grab the necessary resources. Expand the possibilities of the Cube and discover its secrets. Experiment, while there is time. Everything is less complicated than it seems 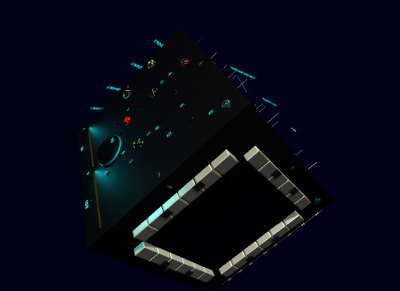 Main object in game is the Cube. By using Cube's buttons you creating galactiod battlefield(osmose). With Cube you can tune battlefield size, bosses(entelechy) count, magic(mental injection) that uses in the osmose. Upgrading Cube on it Ich promotion side you can increase various options - count of monads and entelechies in new round can be increased, mental injections became available in osmose. 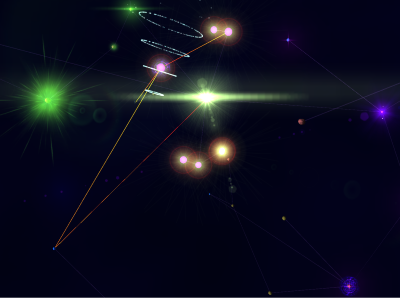 Battlefield is a little galaxy - osmose consist of the planets-monads and bosses-entelechies. Entelechy seek to capture as much monads as possible. You must fight with entelechies - for each you get a hormones - resources for the Forge of Es. On each turn and each mental injection you spend galaxy resources - elements, that you can get from captured monads. Monads give you elements for the action in osmose. Entelechies give you hormones to melt in the Forge of Es. Monad's elements spend on attack(one per turn), mental injections(reflex - kind of mine, fury - powered attack, motivation - fabric to produce elements on captured monads, affect - protective field for monads). And to strengthen the attack.

Forge of Es get resources(hormones) from defeated entelechies from osmose. By pressing the buttons you inject hormones and fed suggestion goo. Growing goo you must reaching triggers near the edge two times. First - for activating triggers and second to choose which coin you want. Taking trigger you get coin to upgrade Cube on Ich promotion side. Each coin upgrade its own parameter. 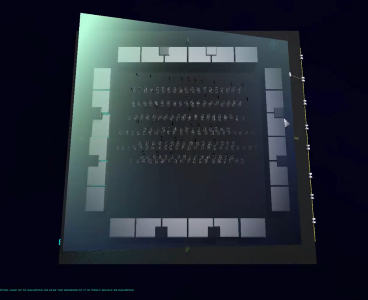 Withal Cube have Ich library side. This part is more like puzzle games. By upgrading the Cube you open the pieces of encrypted messages and pieces of decoders. Open all(not necessarily all) you can read a Cube massages. 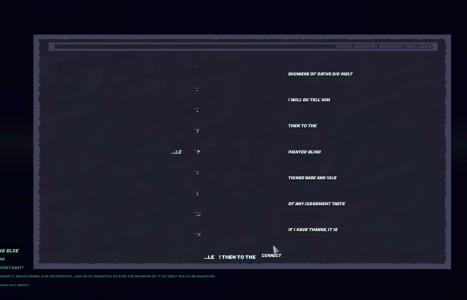 Also at the beginning of each round you will see a story generation plate. You are given a random phrase from Shakespeare, and punctuation. Try to collect them into a cohesive story. It is always available on Story Reconstruction side. Sets of phrases, that associated by emotional overtones, become available when leveling the Cube

Parallel to the game is the story presented by video scenes. The archive of the achieved scenes is open on the Story Reconstruction side of the cube. The game has four videostory endings, depending on the round counter. The sooner you assemble the final picture on the back of a cube(Image Reconstruction side) the better will be the end. Video story - the story of the working-engineer in an anti-utopic harsh world. But without global problematic, only little problems of the little man. Society, friendship, work. And how it will end depends on the skill of your ownership of the cube and luck on the battlefield.

To promote symeCu8e and grow its popularity (top games), use the embed code provided on your homepage, blog, forums and elsewhere you desire. Or try our widget.

Ancient Beast is a turn based strategy indie game project, played online against other people, featuring a wide variety of items and creatures to acquire...

Planet Invasion will be the next game in the Invasion series. It relies on the same semi turn based mechanics on a tile map but heads to a sci-fi setting...