the game is called 'Super'. it centers around a group of heroes and villains battling throughout a cit. the heroes use their powers save the day. and the villains want to use their powers to rule over everyone. the choice between good and evil is up to the player. which means you can choose to either finish your opponent (MK9) style. or do the "good" thing and take them out peacefully, (or not-so-peacefully for some characters) after winning 2 rounds. there are also in game QuickTime events during special moves and level transitions that add a very cinematic feel to the game. fighting & movement however, is completely controlled by the player

Thanks for voting and helping Super on it's quest to become the 2022 Indie of the Year. You are now in with a chance to score some free games. Help this game secure more votes by embedding the widget (or link) we have included below on your favorite sites.

Jul 20 2014 News
Character redesigns and improvements:
A Preview of whats to come

Currently a few character designs are being worked on and improved to give them a little more life, personality and character. 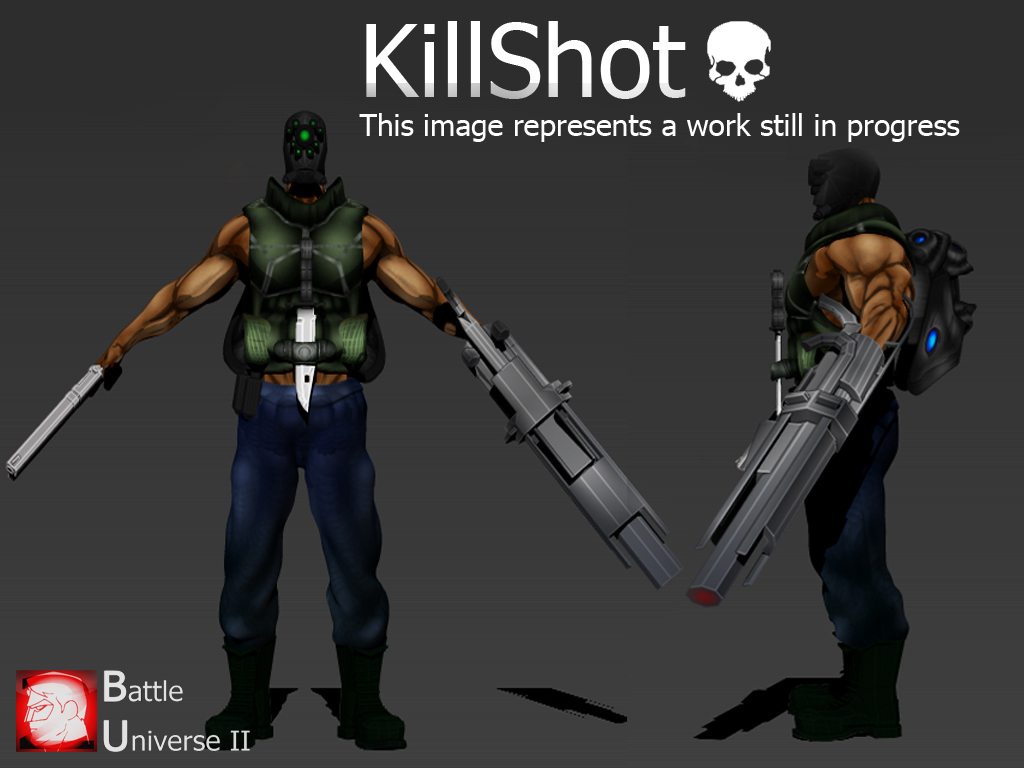 As all the many powers are interchangeable it's very important for each character to feel unique and radically different from another, in both looks, animations, and moves. 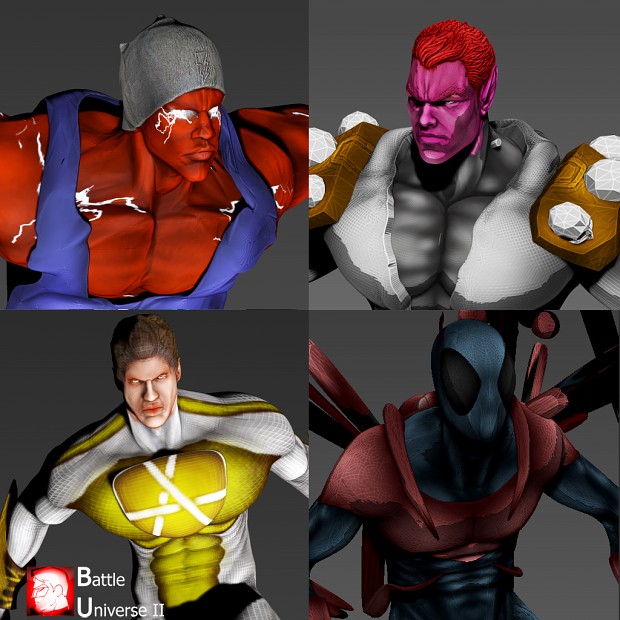 Each character will have unique aspects displayed and used in their moves and animations, As well as a little personality added in their looks. 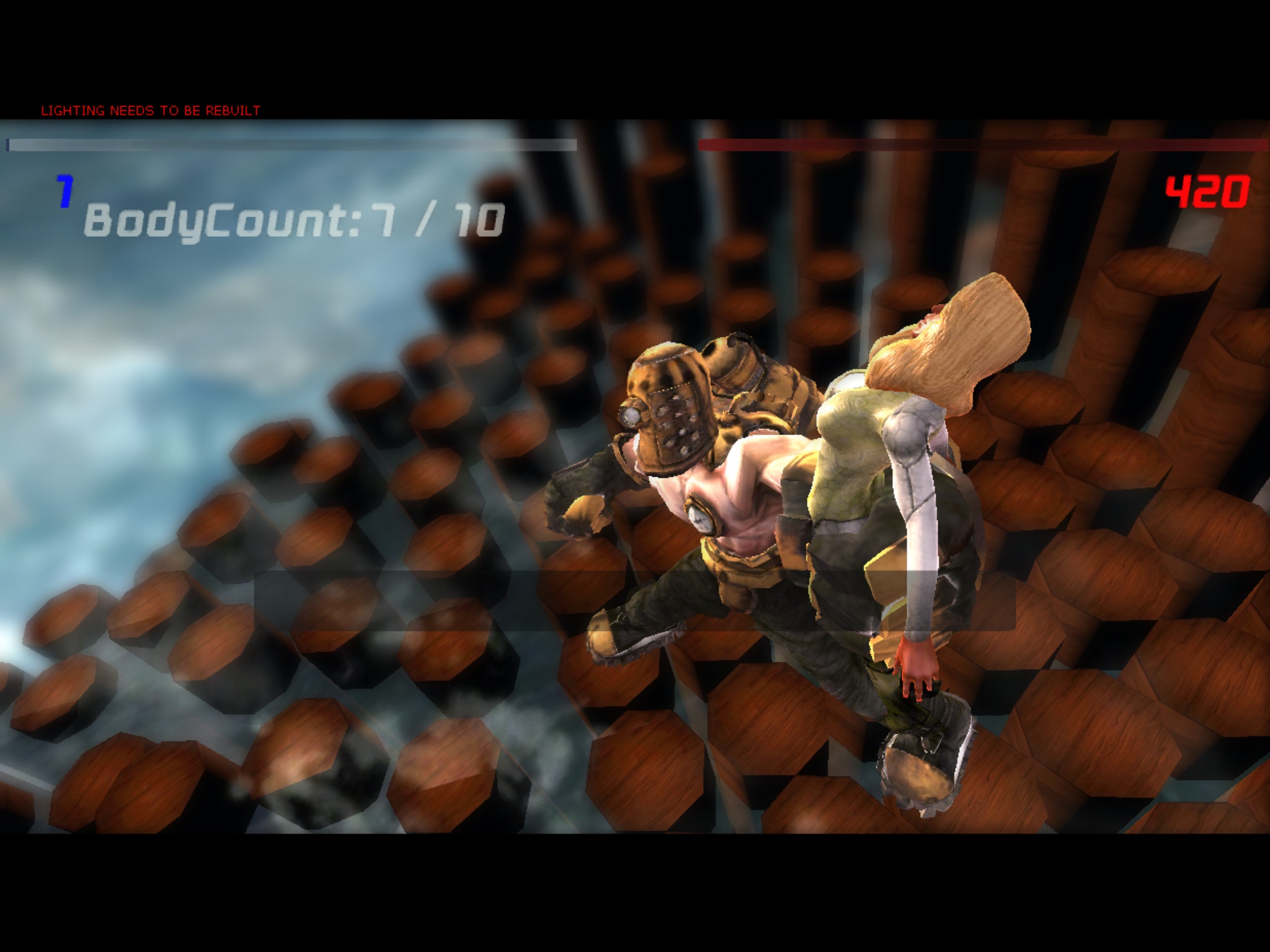 However,The game is more than just unlocking and customizing powers, there are combos, launchers, breakers and the super-moves are different from anything in any previous fighting games. but that's all to be revealed in the coming weeks :) 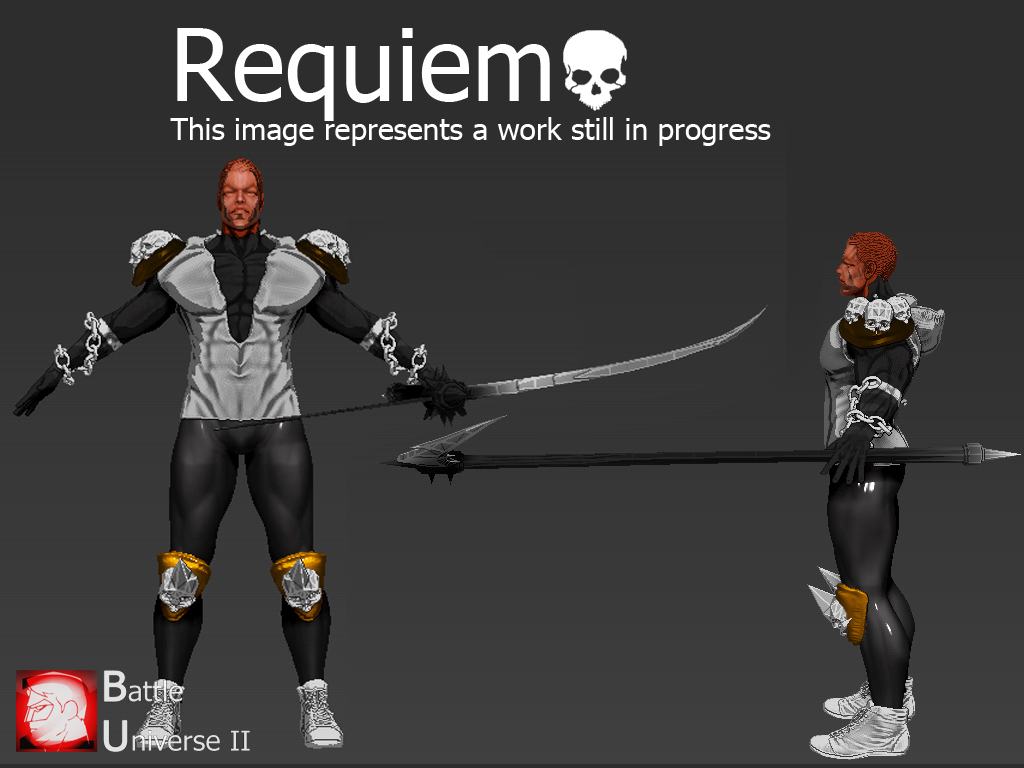 in the meantime here's some WIP pics and also a gameplay trailer, any feedback is welcome and invited. 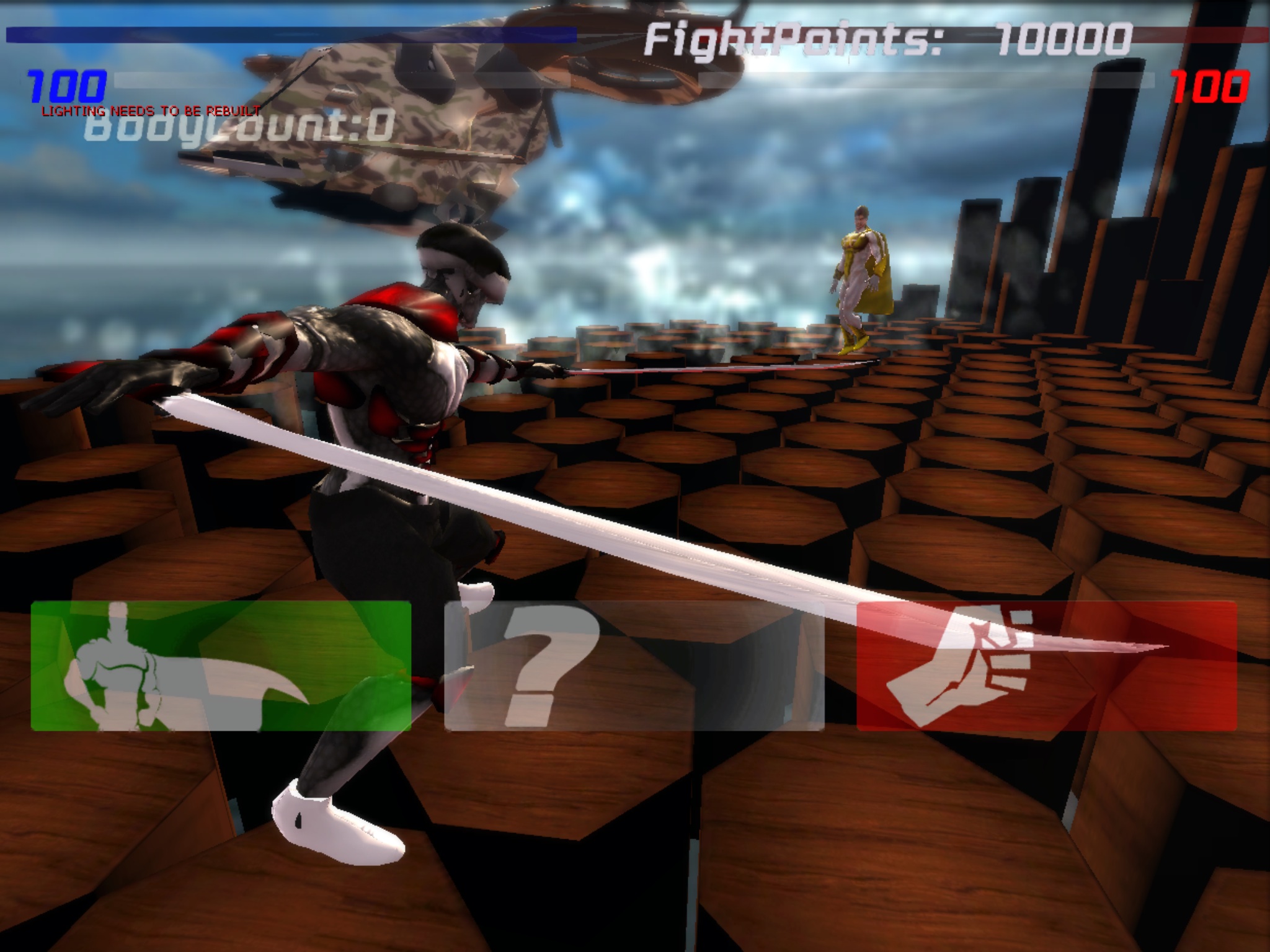 A video detailing the Games New Features and content! and an introduction to the Powers system :)

an update for you guys with the latest news on development, and an in-depth look at the new 'intelligent' AI

I cant seem to find this game on the app store is it gone? can you send me a link? I really want to play this it looks really cool!

Hey, thanks & the game is going to be back in the app store later on this month, in about 2 weeks. we'll post some articles & vids around then :)

Thanks! cant wait for it's release

Hey, Nope its not. :) just added Screenshots of the game running on an ipad and The new trailer

It's looking good! How is the performance so far? I managed to get Phase - Blinky's Adventure to 60fps on iOS by lowering the amount of draw calls. Contact me on the UDK forum :P

thanks dude! i cant find you on the forum though? its running around 30fps on the lower devices and 50-60 on the newer ones, still need to lower the draw calls too :)

Will there be an android port?

hey! unfortunately not. hopefully in the not-too-distant future there will be android support on the UDK engine :)

Dressed For a Fight Out Fighting