Gone with the Demon

Gone with the Demon is a first-person modern dungeon brawler game in which the player explores a creepy labyrinthine environment, battling vicious demons and possessed enemies who grow stronger every time the player dies in a directional, fluid, solid combat system.

Bidirectional combat system that suits the first-person perspective
Basically, all the attacks in the game come from the left or right side, so the direction of the attack must be determined before dealing with it. Unlike the third-person view, in the first-person view it is easier to know which direction the enemy is attacking from without indicators by seeing the enemy’s movements, making combat more immersive.

Terrifying enemies encouraged by the player’s death
The labyrinthine corridors and rooms are filled with mysterious demons and possessed enemies. Of course, there are gargantuan demon bosses. When you are killed by enemies, they grow stronger. You have to make an offering to a Totem to turn the enemies back to normal or fight against enemies that constantly test you.

A variety of movements with fluid controls that are easy to grasp
The game provides players with a variety of movements like block, dodge, counterattack, guard break, backstabbing, and weapon-specific combos. You will need to make use of all your movements and fight strategically. It's important to work on seeing the enemy’s movement and knowing when to attack or block.

Diverse melee weapons and projectiles
Pipe wrenches, knives, baseball bats, sledgehammers and a lot more tools.
Each weapon has unique stats and a unique move set. Figure out which weapon is more effective to which enemy. Also, you may throw stones and bricks to attract enemies or Molotov cocktails to BURN THEM ALL.

Dangerous or helpful secrets
Look around, find notes and break crates to reveal hidden paths and items. Watch your step to avoid traps. If you discover the traps in advance, you can lead enemies into the traps.

Happy to say that the Russian language has been added by help of one passionate Russian gamer. He can even beat our game without death. It’s amazing. Now, thanks to his effort, more Russian gamers can enjoy the game. We hope to add more localizations in the future.

We’ve always desired feedback. Fortunately, received a lot feedback after publishing the demo. Among the feedback, we lowered the counterattack difficulty first in this patch. Please understand this change is experimental and not permanent.

This update doesn’t apply other feedback yet. For now, we’re trying and spending time to spread our game before ending the weeklong sale. After the sale, we’ll be back with a new update. 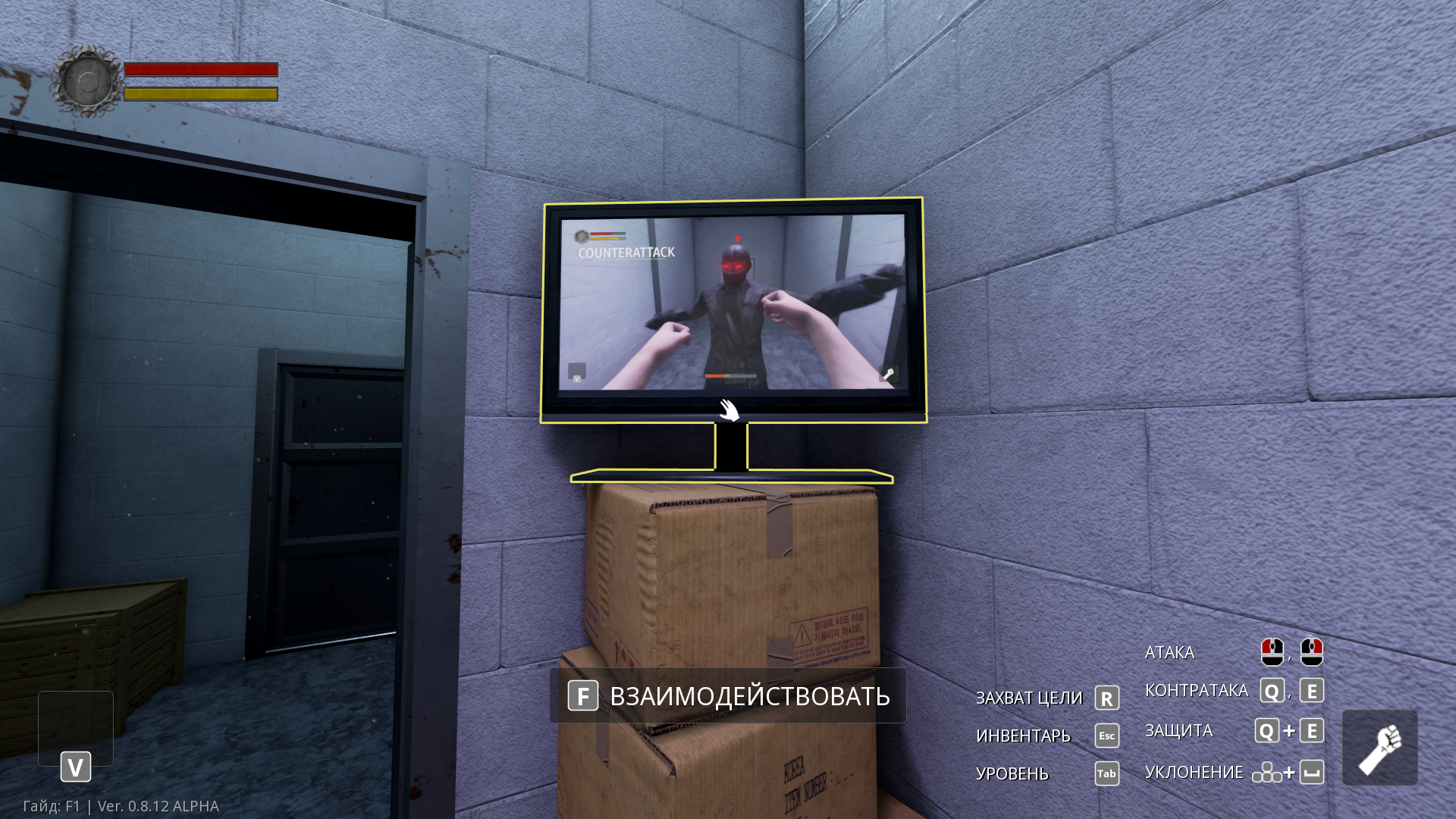 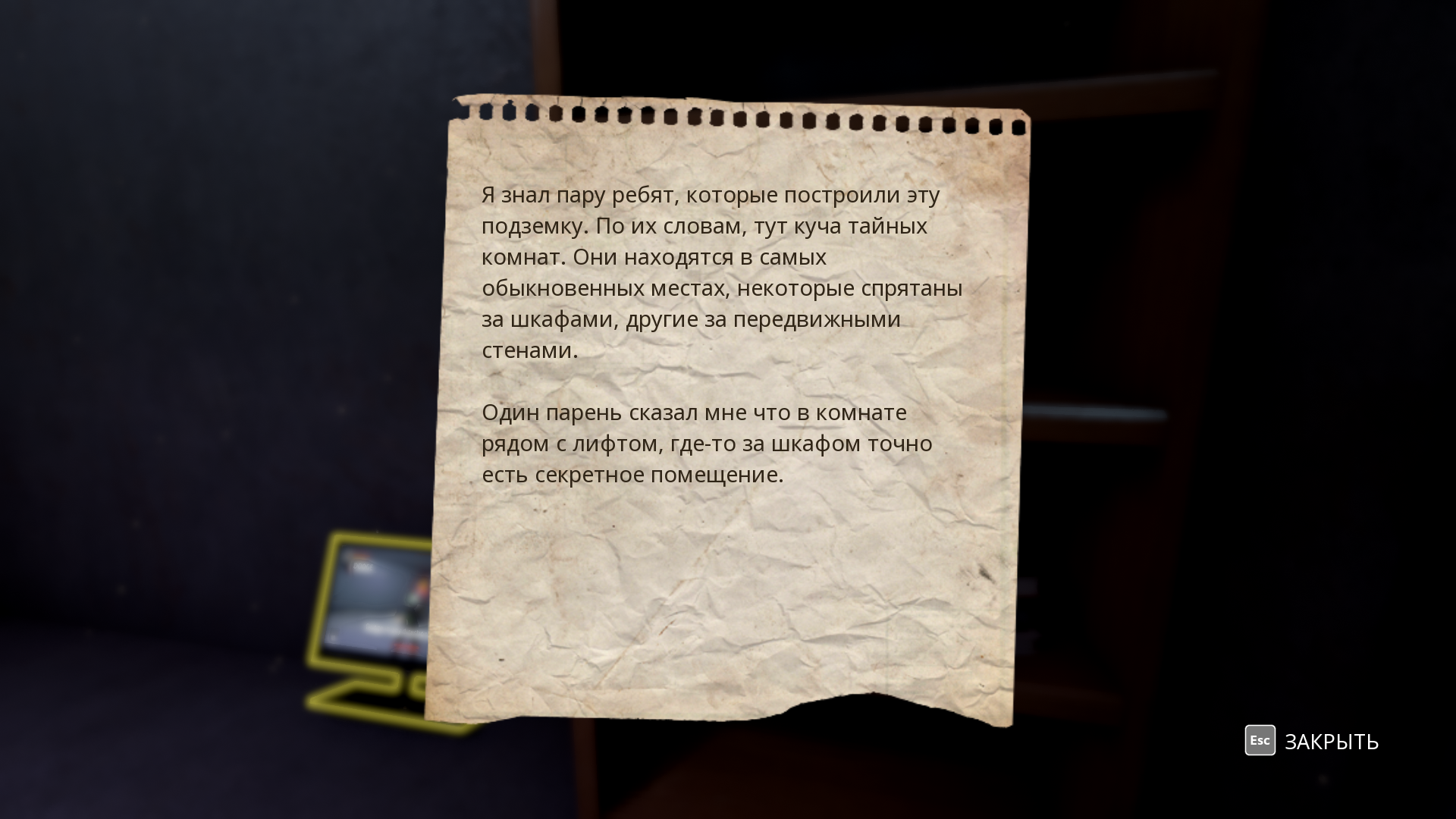 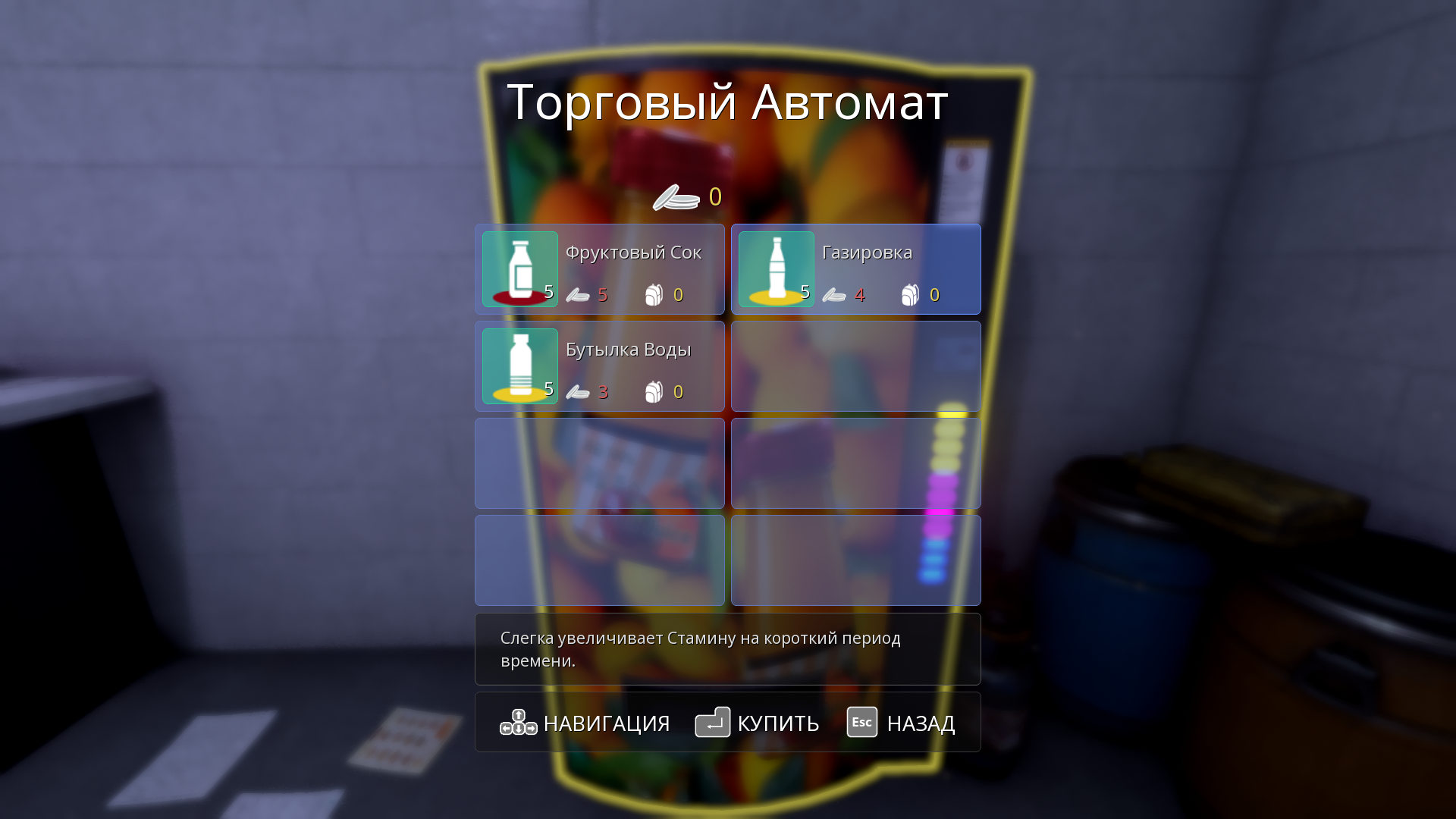 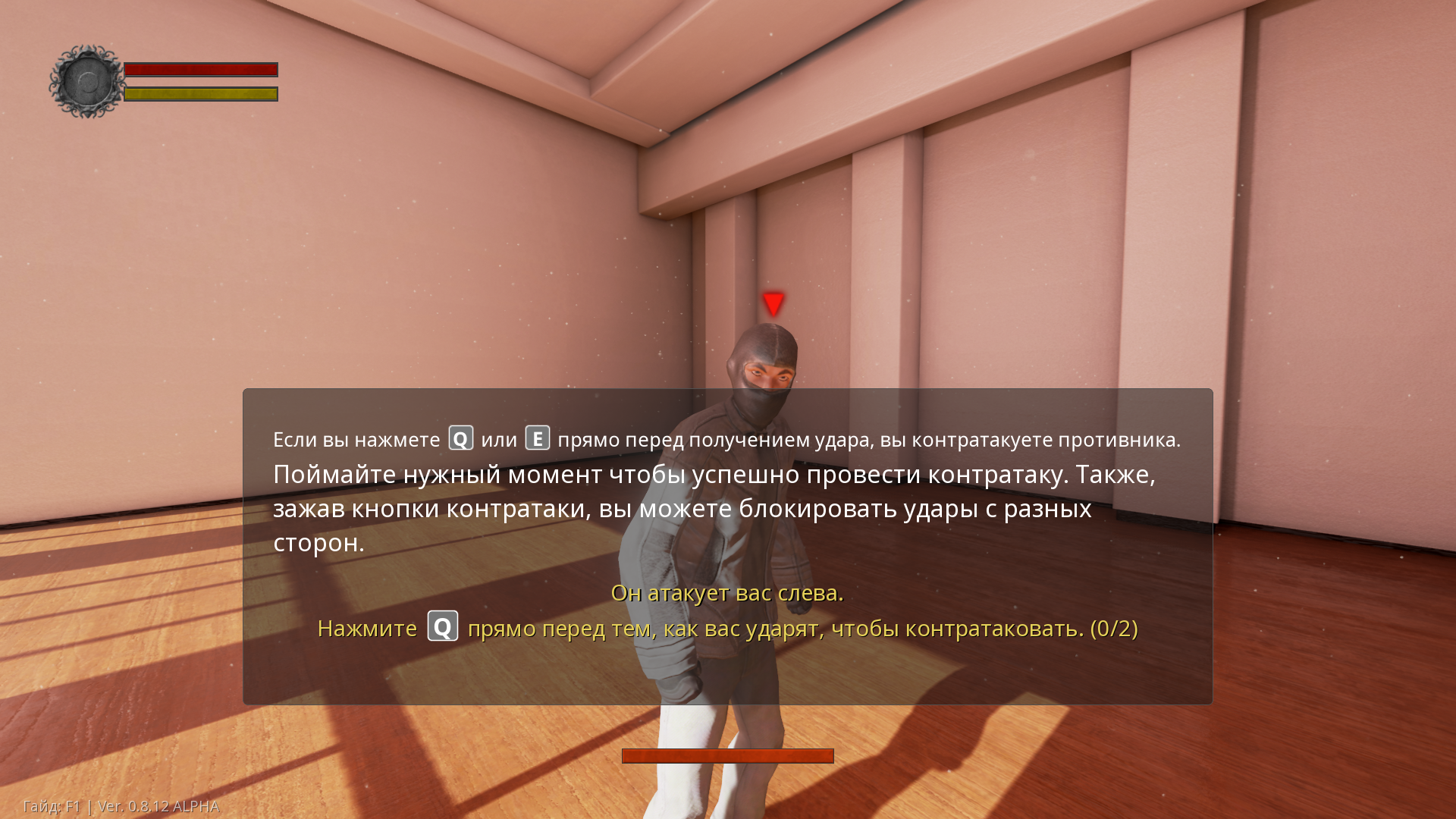 Playable demo is out! New trailer and 40% Sale on Steam!

A first-person modern dungeon brawler, Gone with the Demon DEMO and a new trailer is out! And 40% weeklong sale on Steam.

We improved the combat speed and responsive controls.

Some enemies now have different hit animations depending on the attack direction, and it feels better.

Gone with the Demon Demo (Win64)

This is actually a really cool game idea. Are the melee controls automatic or can the player determine how they want to swing and attack Mount and Blade style?

Thanks for your interest! In our game, the player can swing left and right with the left and right mouse buttons. It can be seen as Mount and Blade style, but our game focuses on melee combat using a variety of movements like block, counterattack, dodge, guardbreak and combos.

Indie
Tags
Embed Buttons
Link to Gone with the Demon by selecting a button and using the embed code provided more...