Hopes:
- Extremely large universe, possibly procedural (infinite)!
- Seamless drop in and drop out of other players
- Space and planet exploration!

Procedural Planets! (It's been a while) 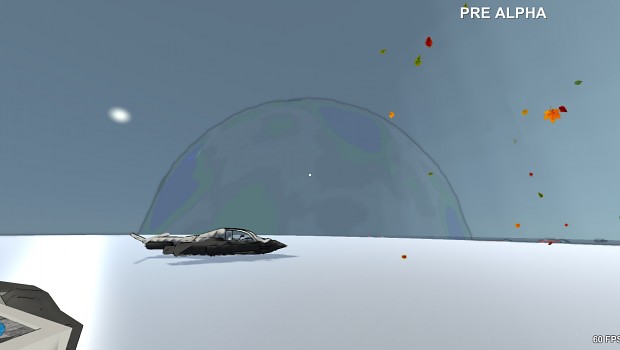 The dream for Stellar Voyage is to allow players to seamlessly travel among the stars in an immersive and fun way, the dream however has always been held back by the tedious and very hard to code procedural planets.

However, in the past week I have worked very hard crushing bugs, improving general gameplay of the game as well as cracking procedural planets! After hours of coding I have now got a backbone for the procedural planets with randomly generated scenery (not very detailed at the moment) and adjustable gravity to allow players to walk and navigate around the planets.

There are many, many bugs especially in multiplayer, but the current build of the game allows you and over players to fly or walk around a randomly generated planet!

I will be imporving on the procedural algorithm to make the planet more detailed in every way, my next job will probably be getting rid of those horrible vertex colours for high res textures! ;) 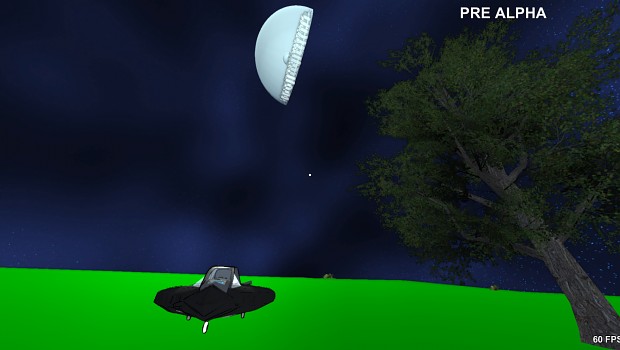 Today marks a glorious day where I finally have implemented planet transitions allowing the player to visit the surfaces of planets even in multiplayer...

Possible hub area for players to acquire quests and equipment.

I decided today to take a challenge and start programming the AI after a hour of coding and testing they can finally transverse the map and also get into...

Started work on a prototype shop which will allow the player to buy ships/equipment that the store supplies.