Stargate: Atlantis Adventures is multiplayer computer game currently in development, that primary simulates life in the city of Atlantis, located in Pegasus galaxy. It will be possible to play as humans (Tau'ri) - members of the Atlantis expedition. In the beginning player will choose his character from many options such as the hair color, skin color or hairstyle. Character is then saved and its skills are gradually increasing.

Every player will have his own specialization - the profession, which he chose at character creation. The options are scientist, technician, medic and soldier. Each of those professions has its advantages and disadvantages, which means, that this choice will have impact on the game progression. During the gameplay it will be possible to gain qualification by studying on lectures for that field and by passing the final examination. The qualification itself will then enable the use of other things such as sniper rifle. The weapons will play a major role in game. You will find there for example the legendary assault rifle P-90, wraith stuner and even special pieces like Ronon's gun.

Players will be in Atlantis for most of the time, where will be rooms such as shooting range, dormitory, bar, schoolroom, etc. Each room will have its specific function, for example in shooting range you can increase your skill in shooting and gain ranks for the higher level guns usage.

First type of missions will be so called primary levels (quests), which will be offered by NPC characters or that begins by using a certain object. There will be also available so called extended missions. For those will be necessary to assemble arbitrary team from the online players and then dialing the address from the database. On those missions there will be special tasks for every profession. For example the door unlocking for technician as a logic minigame. So often it may happen, that the group of players must cover the technician for a while. That makes the game very real, but also entertaining. Players, who will be killed in action will be automatically respawned in the infirmary in Atlantis. In the case that group leader was killed, the player with highest rank will take command. If there are two players of the same rank, the original leader will choose the new leader. Special characters like dr. Zelenka or John Sheppard will be available for server administrators to play. The camera will have a first person view, which brings the game to a very interesting dimension.

We didn't publish anything for a long time now. One reason was a technical issues we encountered, another reason were exam period, school-leaving exams and other duties. Now we are trying to finally complete the video we informed you about a long time ago. In the mean time i'm at least adding one screenshot from the game. 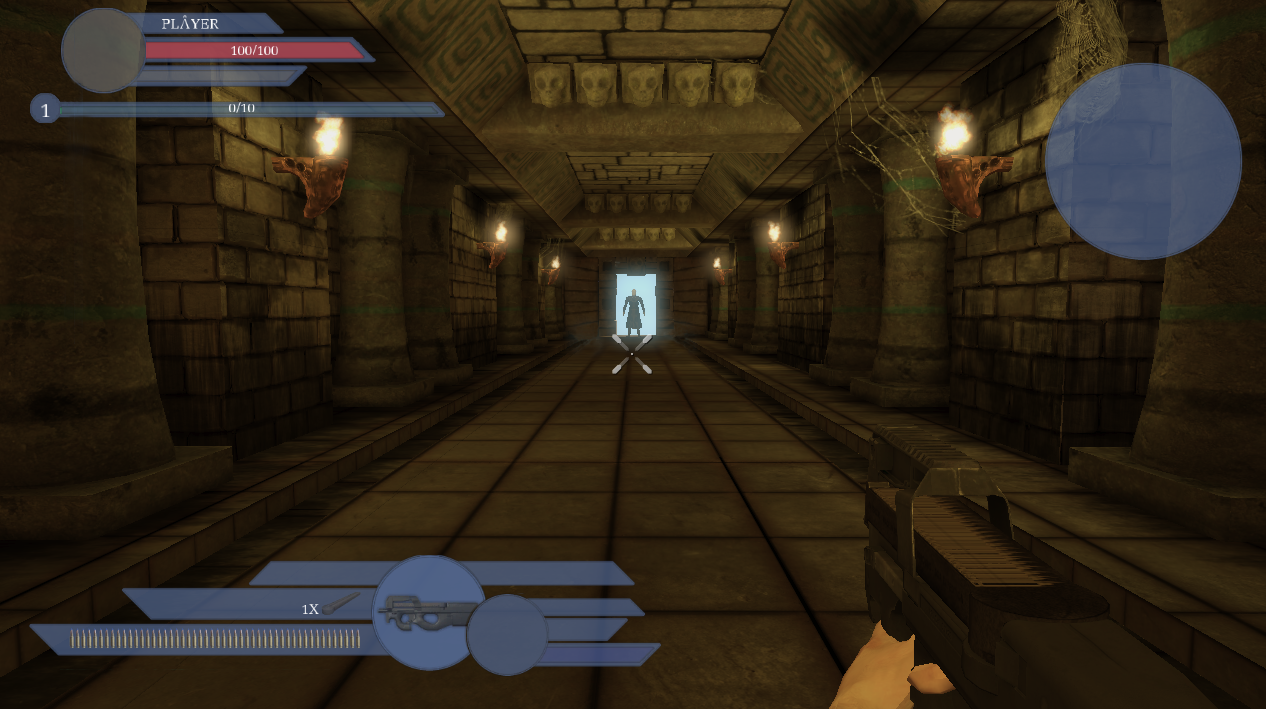 some Stargate Atlantis models if anyone wants to use them royaly free :)
Adf.ly