Become a pioneer of spaceflight. As an engineer in the Soviet Space Program you will be responsible for repairing, fixing and building the iconic spacecraft and rockets from the R-7 family.

In this advanced simulator you will be able to learn how to build rocket engines, prepare rockets for launch but also have fun with testing them.

The main rocket construction hangar is a giant playground where you can build rockets and spacecraft but also experiment with multiple tools and devices.

There will also be a scrapyard where you can search for spare parts and renovate them to complete tasks with limited resources.

Thanks to Soviet Space Engineers you will learn the construction and evolution of the historic rockets and spacecraft like the Soyuz, Vostok, Voskhod or Sputnik. 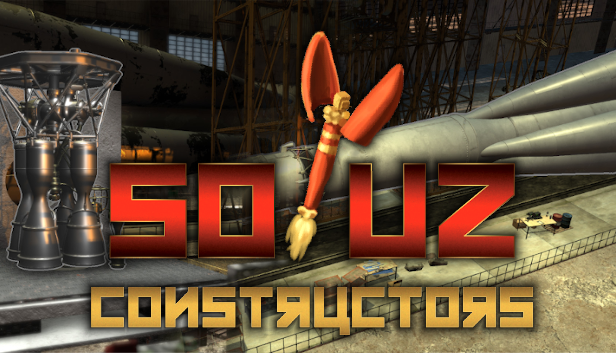 It’s been a while since the Demo has been released and yet we still receive a lot of invaluable feedback from you! Thank you for that! Know that we take all your suggestions and reports into account and make use of them to turn Soyuz Constructors into a much better game!

We’re working on an update that will address some of the issues you encountered in the Demo. Once testing proves that it’s ready for a release, we’ll let you know. 🙂 Other than that, our focus has been on developing and expanding the game to a much more polished Prologue.

One of the things that has been included in the game is a gantry and we’d like to tell you about it today!

You might recall that gantry had been mentioned in one of earlier devlogs back when it was in the early stage of development.

In the end, it didn’t make an appearance in the Demo, but with more demanding engines coming in the Prologue, you’ll definitely need its help later on.

Very often, you’ll be assembling a major part of the engine in one place and only then you’ll be able to attach it to another part elsewhere. It’s not a problem when these parts are small, but we all know rockets are a huge construction and engines by themselves are also of considerable size. 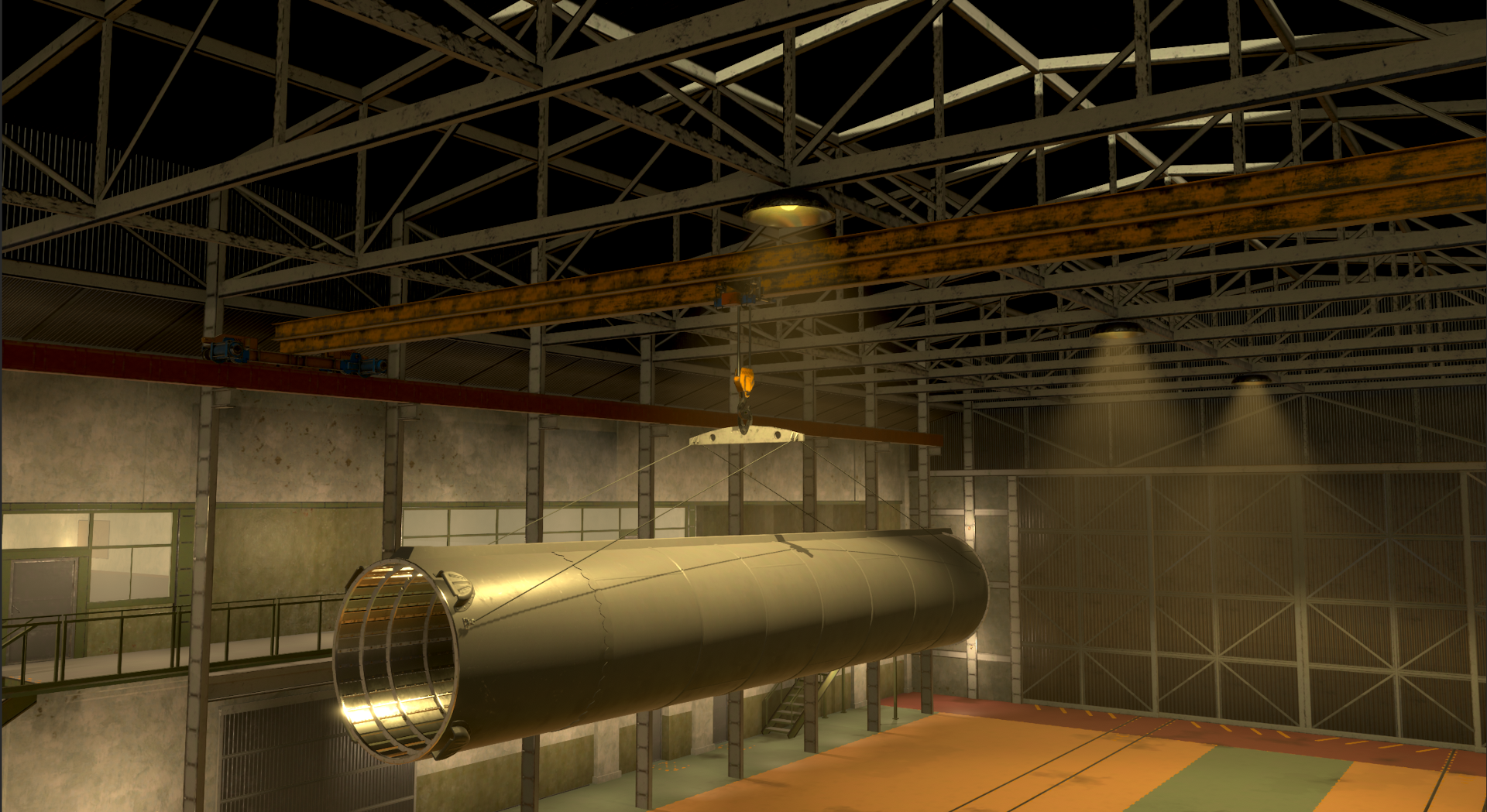 Gantry allows you to carry heavy parts of the engine that are impossible to transport with human hands.

By pressing corresponding keys, you can move the gantry, lower the hook to pick up a part…

…And at last, put it in the required place!

We hope this addition will improve immersion and make you feel like a true engineer!

If you want to talk to us about Soyuz Constructors, we invite you to our Discord server:

New #SoyuzConstructors devlog is up! Taking into consideration feedback from our players after the Demo’s premiere, we’re working on first improvements...

Greetings, Fellow Constructors! Our team has been hard at work further polishing the mechanics, as well as slowly shaping up the environment of the game...

Soviet Engineers had changed its name to Soyuz Constructors! We'd like to let you know about gameplay mechanics that had been added to our game, such...

As we said in the previous devlog, we are slowly ramping up the production of this game, and today we can share with you the recent progress we have made...

The game's focus is on building rocket engines and Soyuz rockets. In that regard, we'd say it's closer to Kerbal Space Program, but building mechanics are different. Soyuz Constructors aims to simulate the experience of being the constructor and so, we include details such as welding, assembling with screws, as mentioned in the devlog. Another thing is the topic. Our game focuses on R7 / Soyuz rockets and rocket engines, whereas Kerbal covers various other rockets as well.
Hopefully, that answers your question. :)