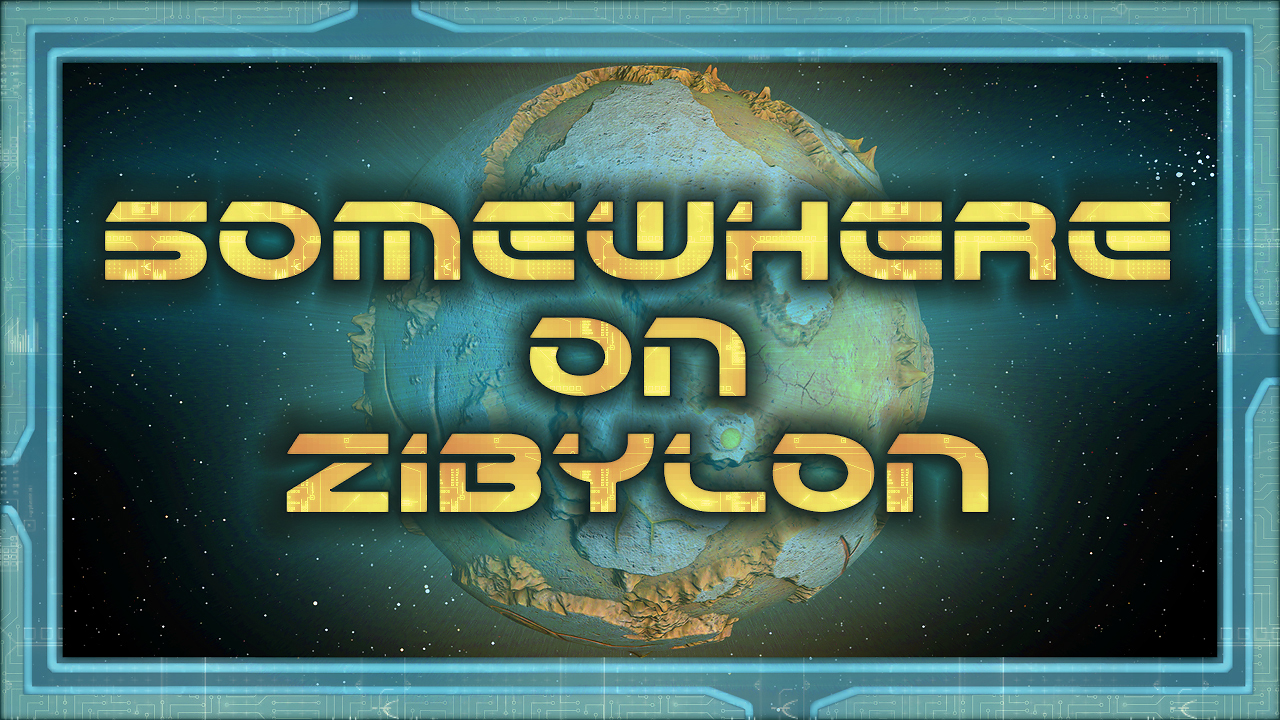 The signal from the Control Center of the colonized planet Zibylon has been lost. A repair drone is sent to the station. Upon arrival, it detects loss of control over the stations and strange activity taking place in them. Using the capabilities of the drone and the orbital module, explore Zibylon, solve puzzles, hide from enemies and fight with them, search for resources and produce equipment to capture stations and mines. If you want to regain control over the stations, figure out the tangled mechanisms and structures and avoid the many dangers that threaten you.

(Explanation of the game process and game modes).

The game contains two game modes - Drone Mode and Planet Control. The essence of the game is to reach new levels in Planet Control mode, and then pass them in Drone Mode.

In Planet Control mode the player controls the orbital module, which explores the planet and finds the captured stations. Destroying the aliens' defensive weapon first will give access to most stations. Installing the weapon and the reinforced hull to the orbital module increases your strength. Extracting resources and using the crafting mode to produce all the necessary details are key to winning. Producing these requires certain technologies; they become available after passing the corresponding level in the drone mode.

Somewhere on Zibylon - Out Now!

After the long and interesting development cycle, I'm happy to announce that Somewhere on Zibylon has been released today on Steam! I thank all the people who support me and give feedback on the free demos. Special thanks to IndieDB for this excellent opportunity to communicate with the gaming community. 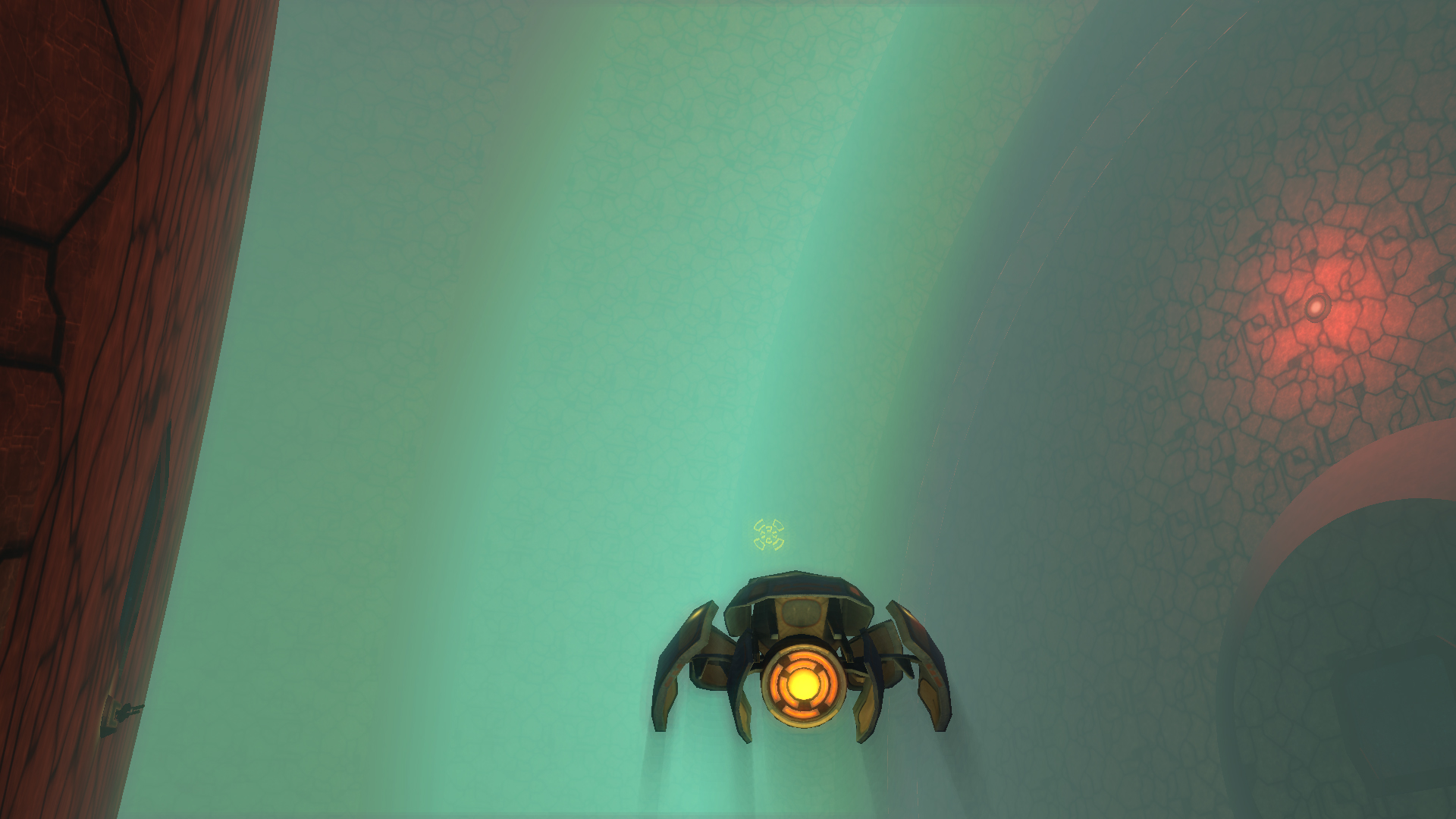 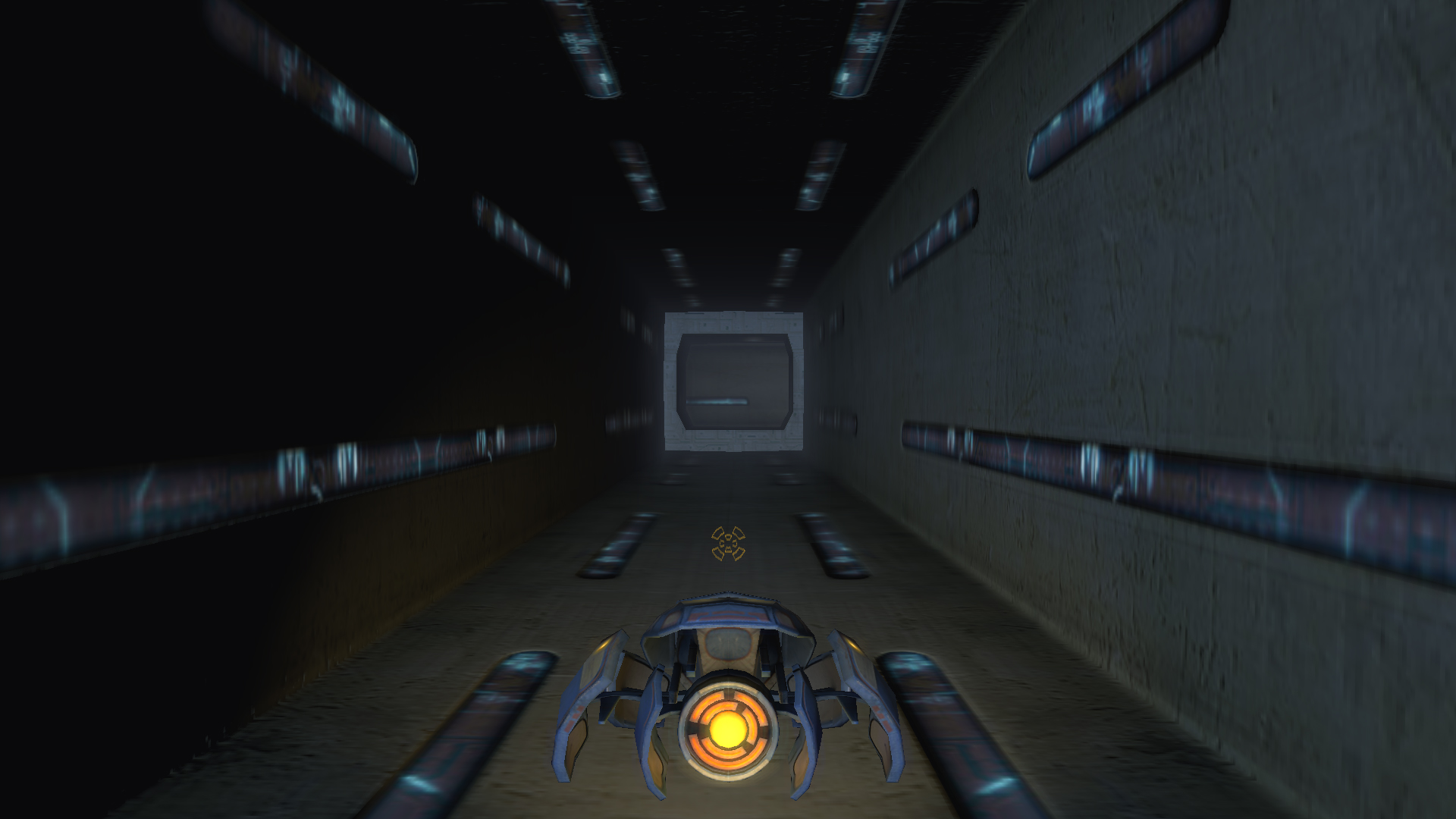 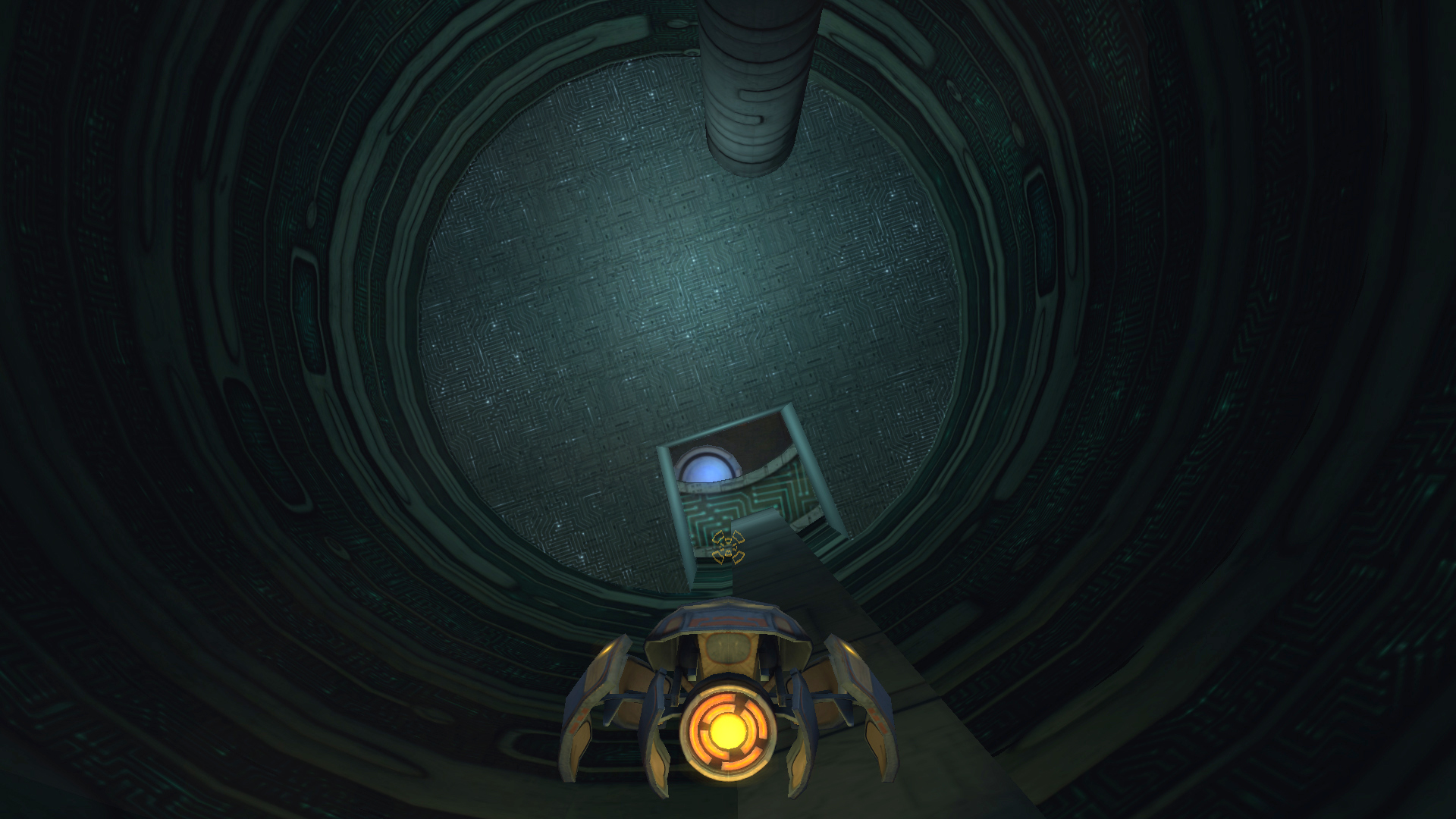 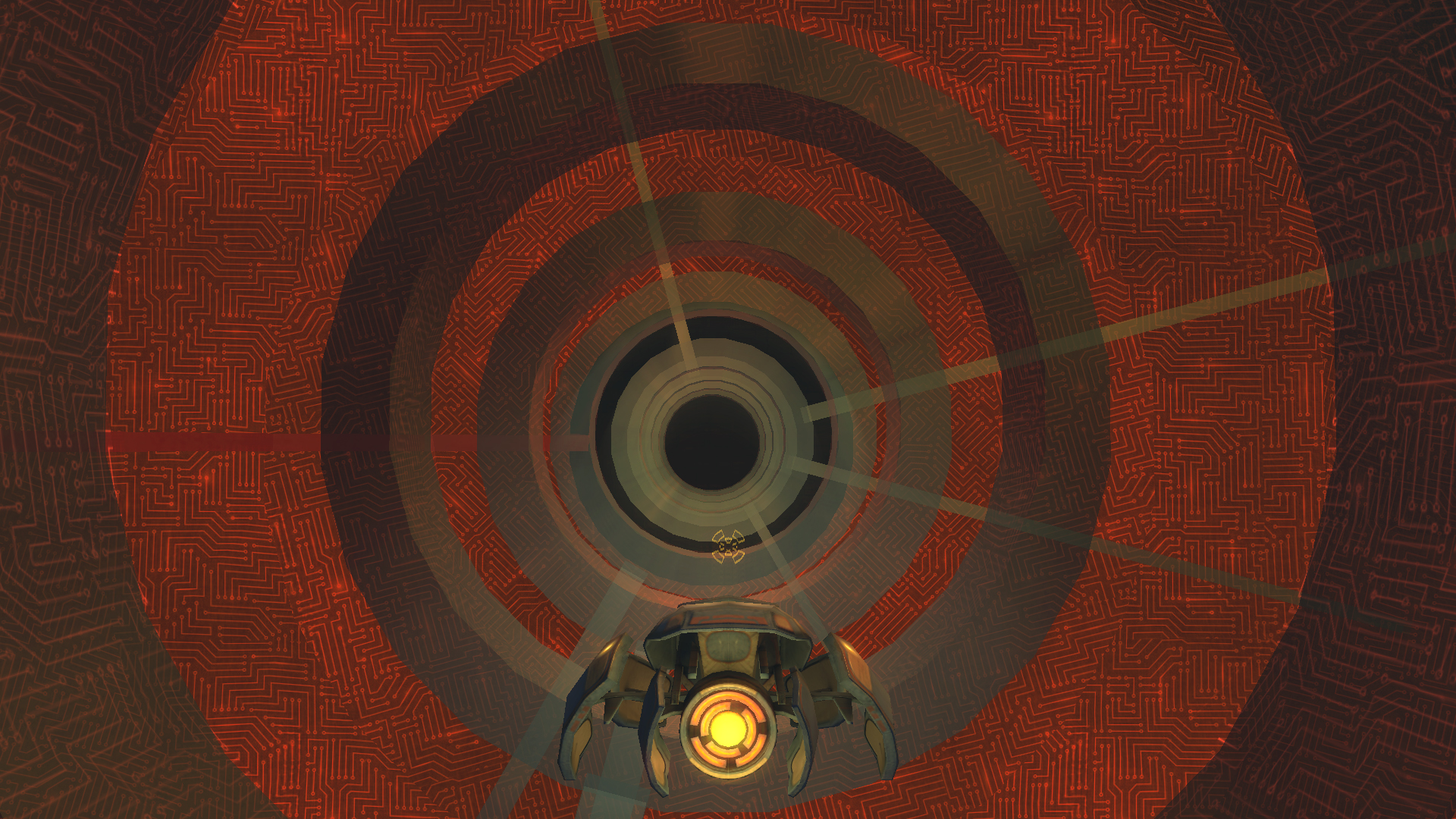 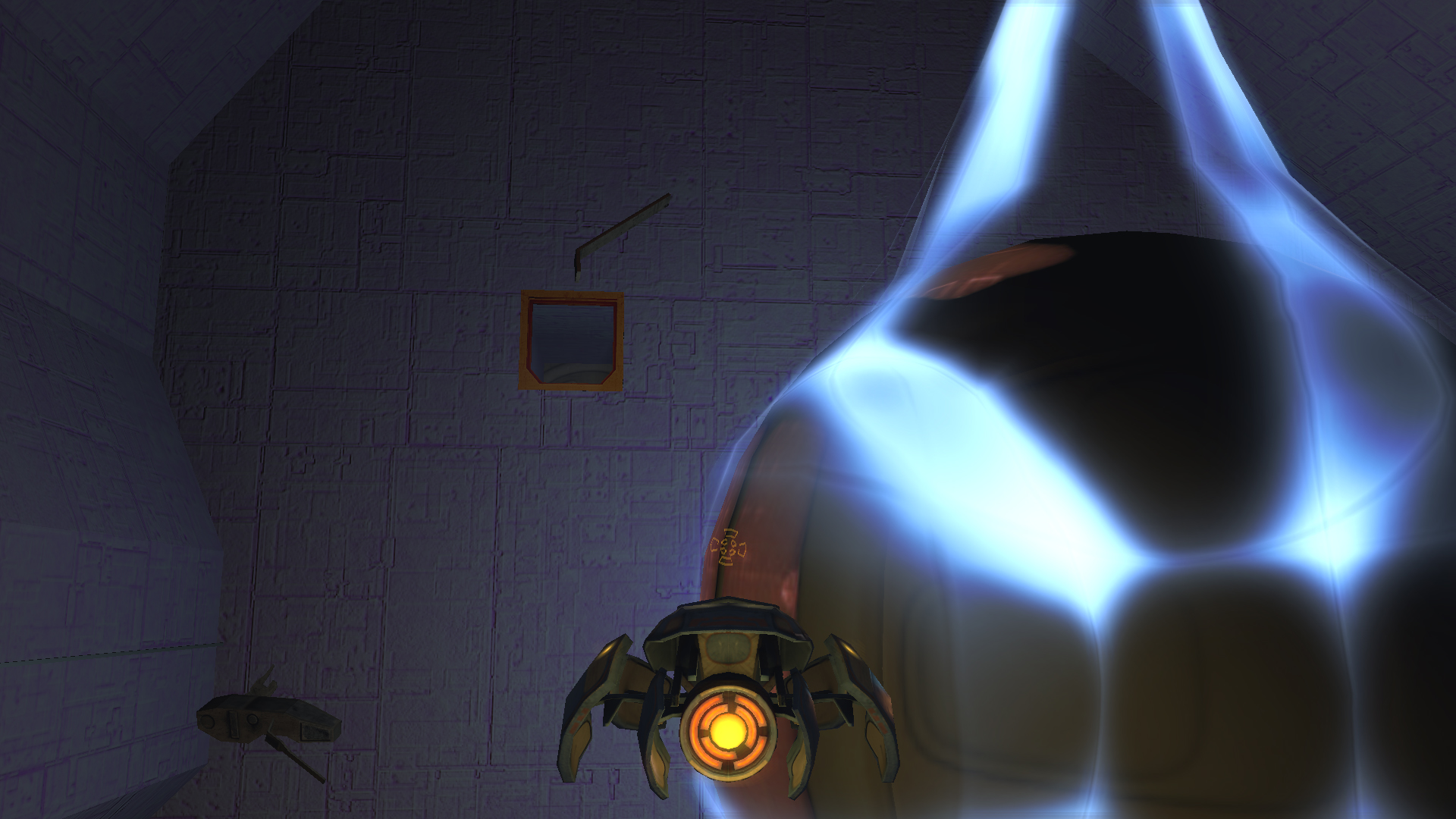 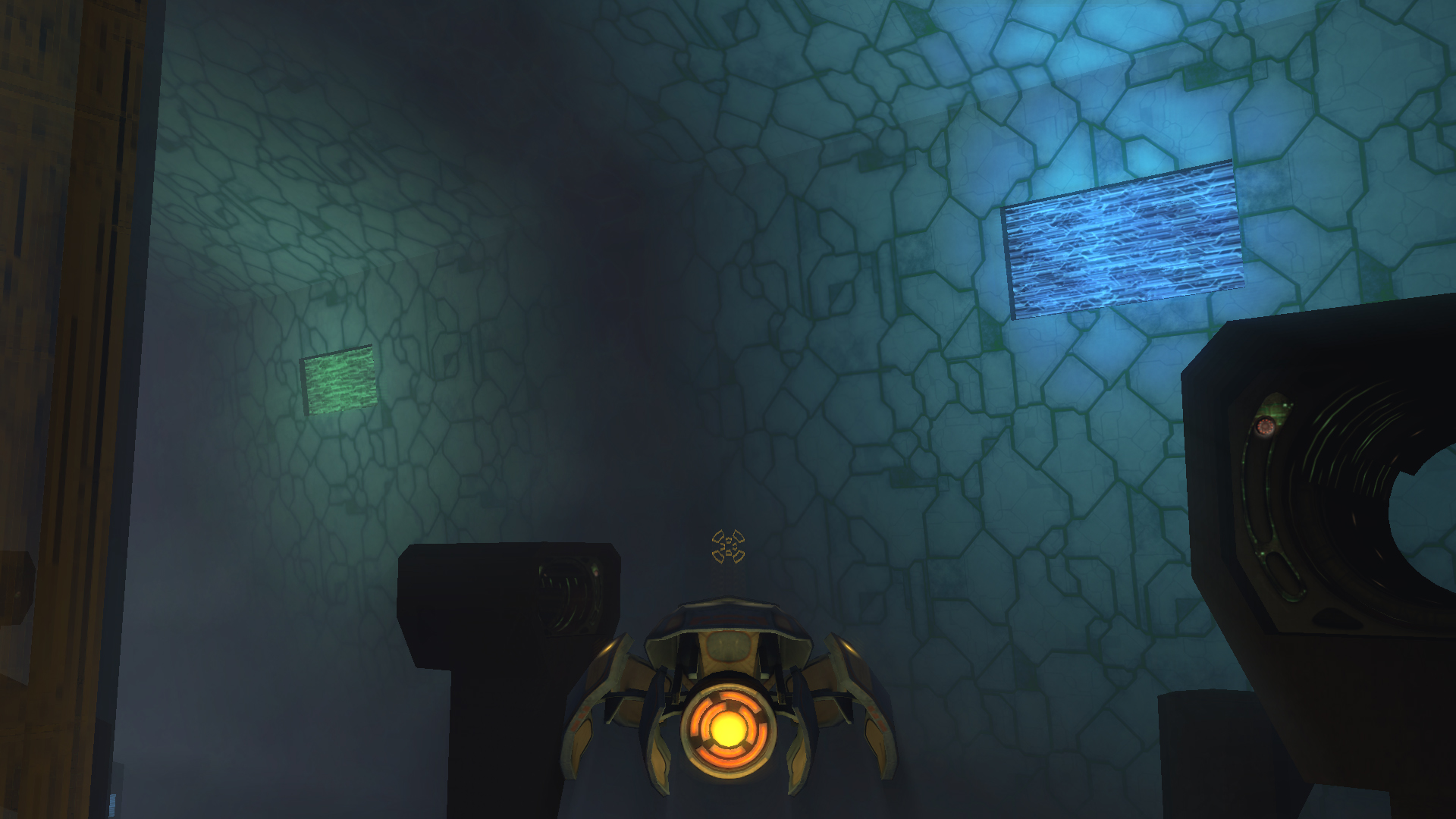 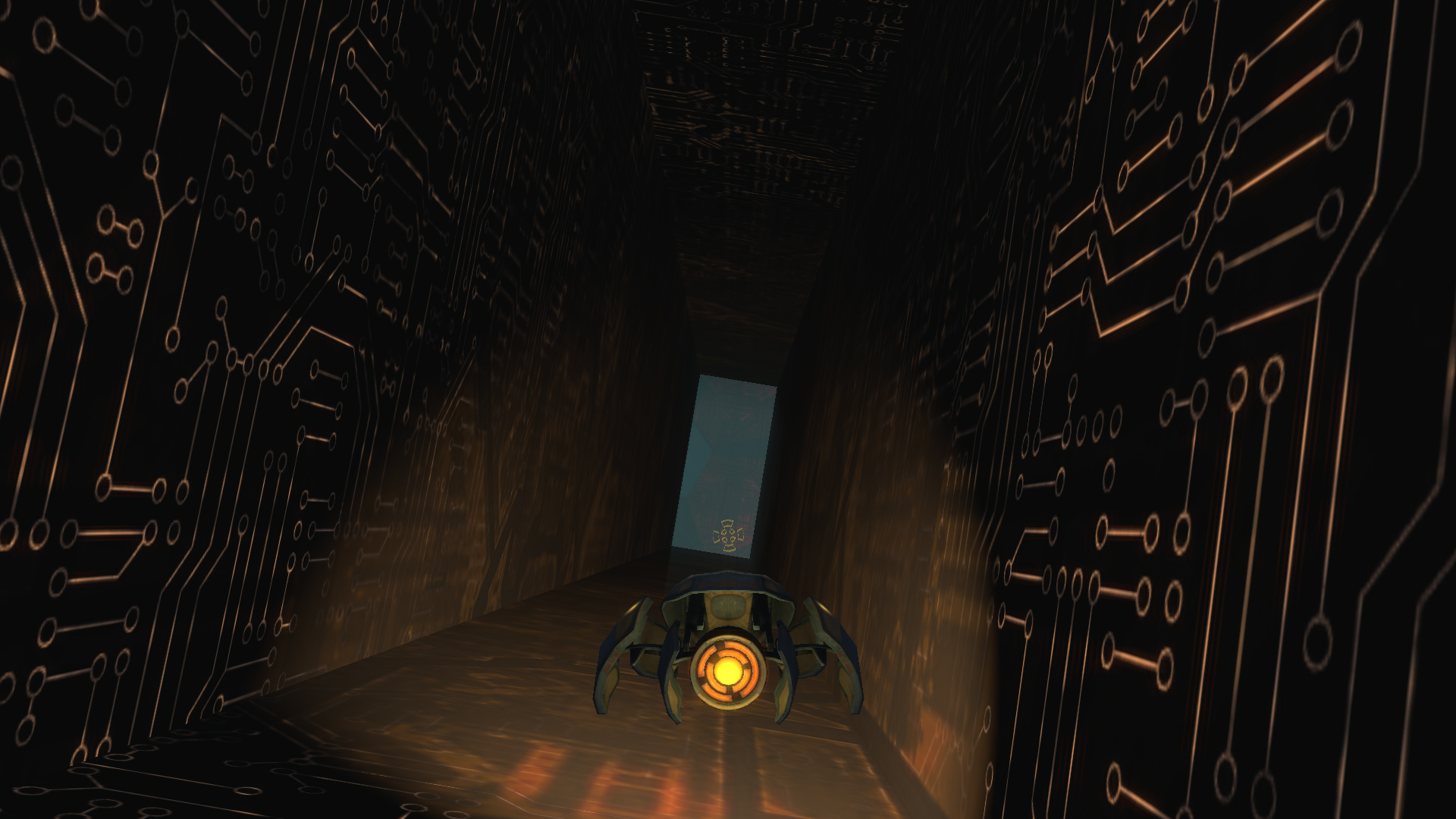 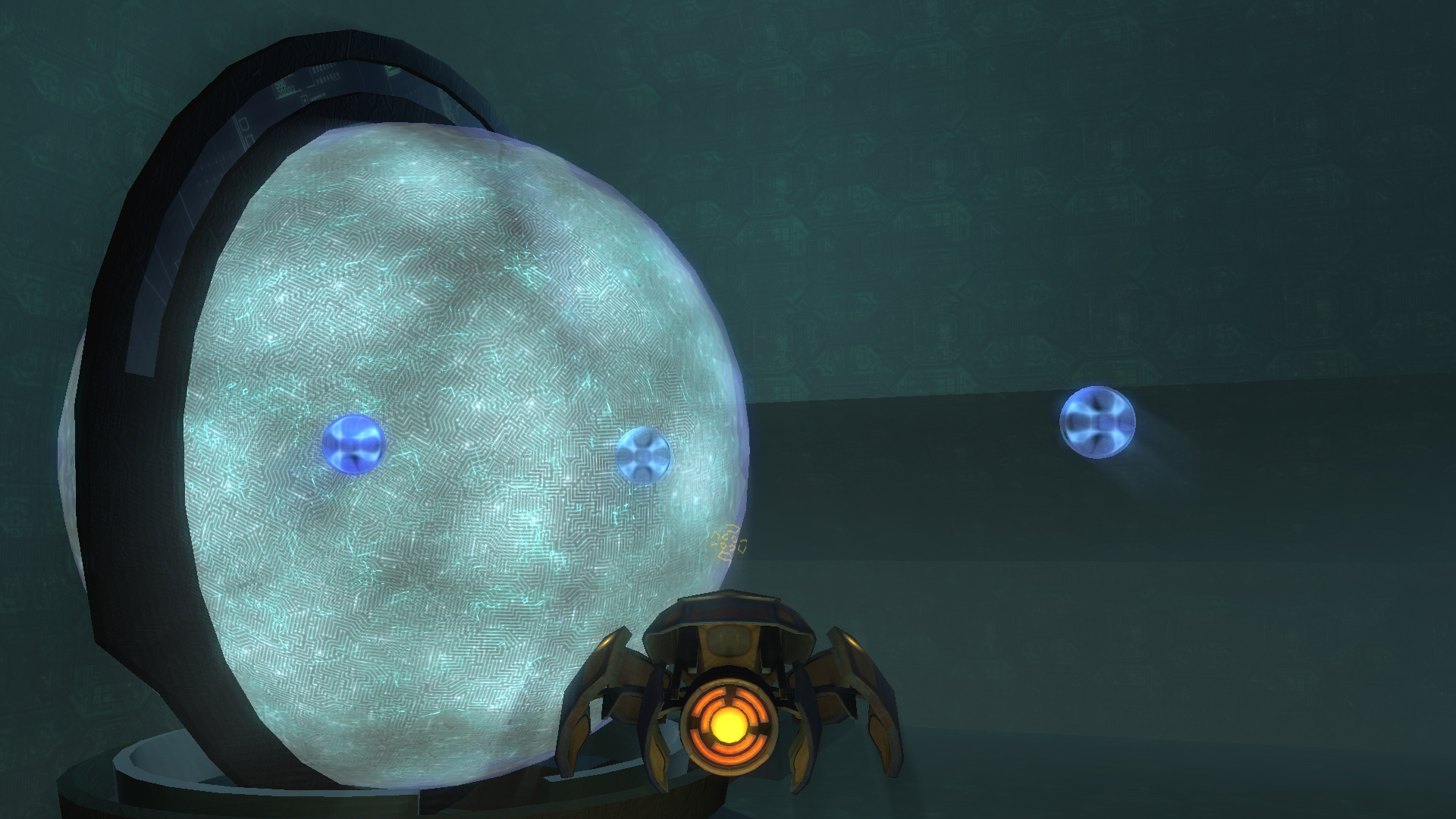 Gameplay trailer of the game has been released. Free alpha demo and Steam page are also ready!

The power of amplifiers

Finding the best combination of amplifiers to get the most powerful weapons and the strongest hull.

Alpha gameplay trailer and a new free demo have been released.

The new gameplay video demonstrates how the quest with security lasers is implemented in the game.

Better aiming system and joystick control. The tips have been updated.

Improvements and bug fixes. The first puzzle was reworked.

The demo has been updated with tutorials and hints, gamepad support, more settings and Planet Control mode demonstration.

Somewhere on Zibylonv0.01(Free Demo) (Out of date)

Somewhere on Zibylon v0.01 (Free Demo). Try it and tell me what do you think about it.

This game is beautiful

Twitter
Tags
Embed Buttons
Link to Somewhere on Zibylon by selecting a button and using the embed code provided more...