Humanity is threatened. A deadly virus awoke, and it is spreading quickly.
The particular flora of Arcania, a planet used to prepare humans for space colonization, may help in the creation of a cure. But it is now abandoned since working mechas turned against humans.
A group of researchers is sent to this planet to find a solution. You are one of them.
But as you arrived, your spaceship crashed…

Mechas are wild and are used to living in the storm. You must fight some of them for your survival, but they are often stronger than you are. Your best chance of survival is to hack some of those mechas and use them as allies to defeat the others.

The more combats you win, the more fragments you earn. They can be used to evolve your mechas' strength and skills. But you can also find some during exploration. Your character can also improve its capabilities.

The weather is an important threat. You must face lightning strikes, tornadoes, and other elements in order to make your way through the storm. You will be able to activate old installations used to ionize the air and stop the tempest within an area. And thankfully an old station above the clouds, left over by humans, provides good shelter.

You have access to your spaceship early in the game, but you do not have enough fuel to leave the planet. It is impossible to land within the tempest, but once you have unlocked some weather controllers, you will be able to travel quickly over the map and save a lot of time.

Find several resources along the journey and use them to craft useful items. You can also use a greenhouse directly inside your station if you want to grow and farm plants by yourself.

The final update is now here !!!

It focuses on a "boss" mecha, the limited ammo, the lost logbooks and many optimizations/fixes.
There have been also a lot of adjustments in order to give you the smoother gameplay experience as possible.

This mecha is different from the others. It is harder to destroy, it is stronger, and it uses special capacities.
If you beat it, you will not be able to hack it, but you will be well rewarded. 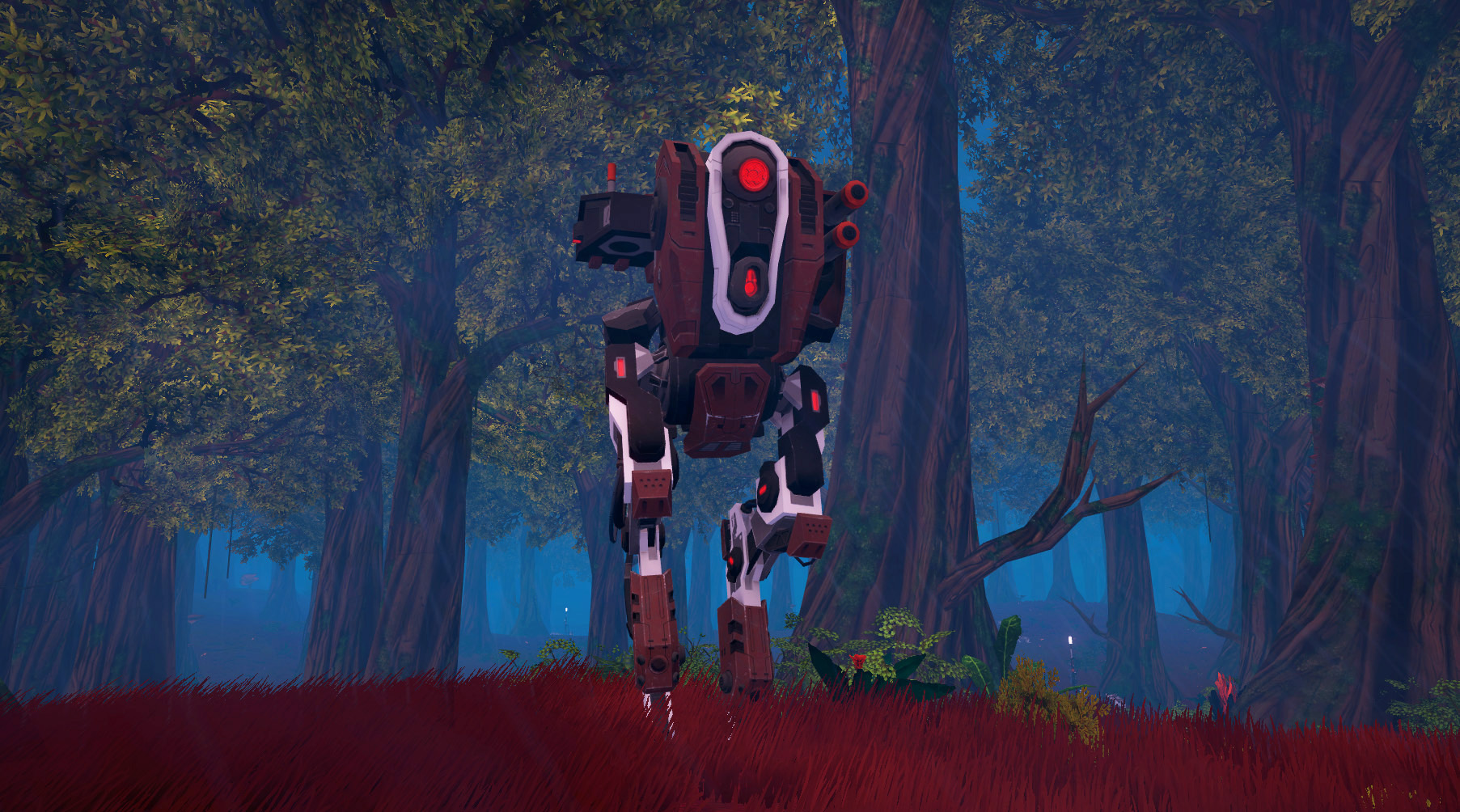 Starting from this update, standard ammunition will become an important part of the game. As it will become limited, engaging combat will not be as straightforward as before.
Ammo can be either crafted or found inside lost chests. 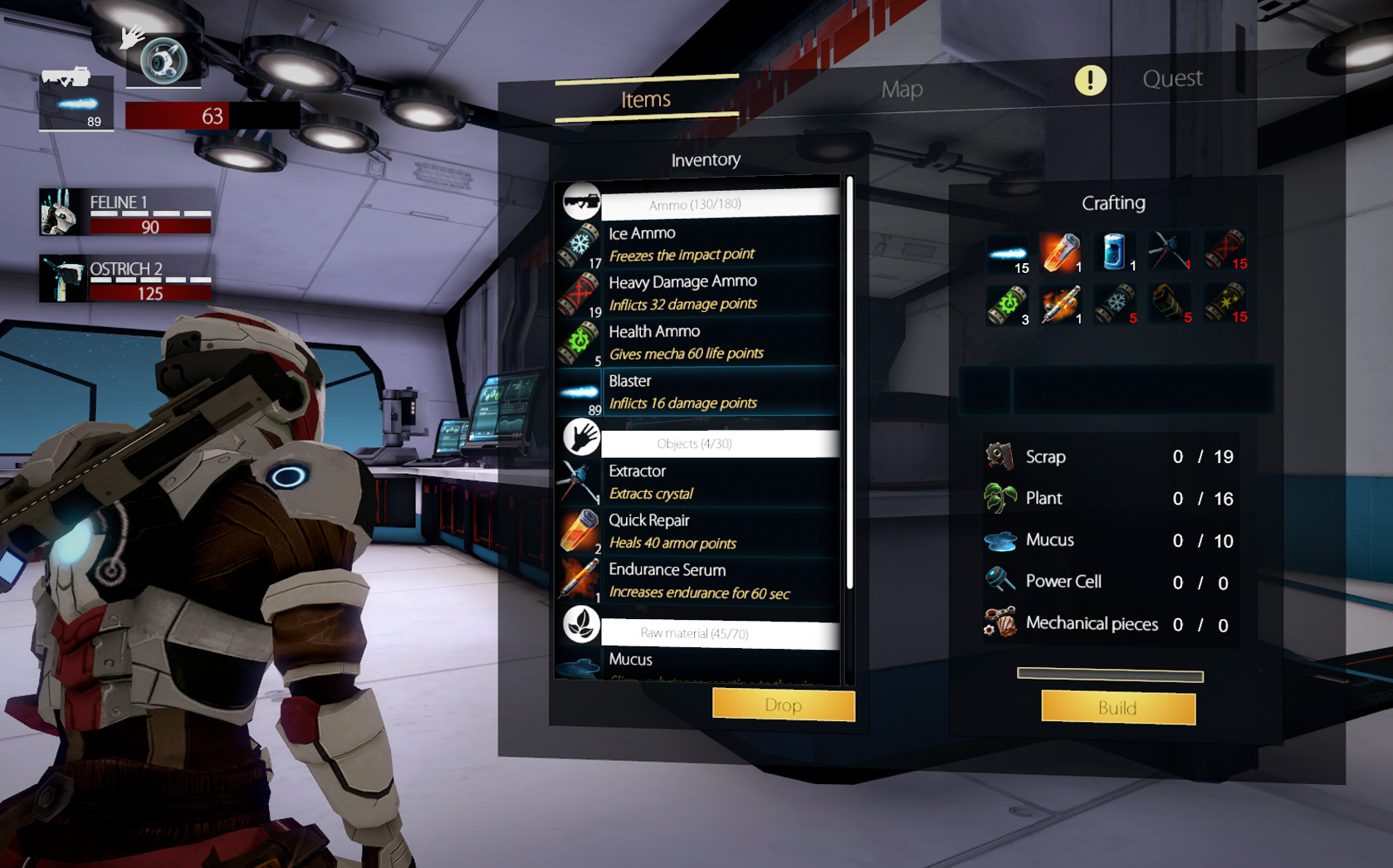 Did you know what happened on this planet before your arrival? How can there be uncontrolled mechas? Why was this planet abandoned by humans?
Now is the time to get some answers. Previous humans left logbooks behind, explaining many details about their missions and how things evolved. 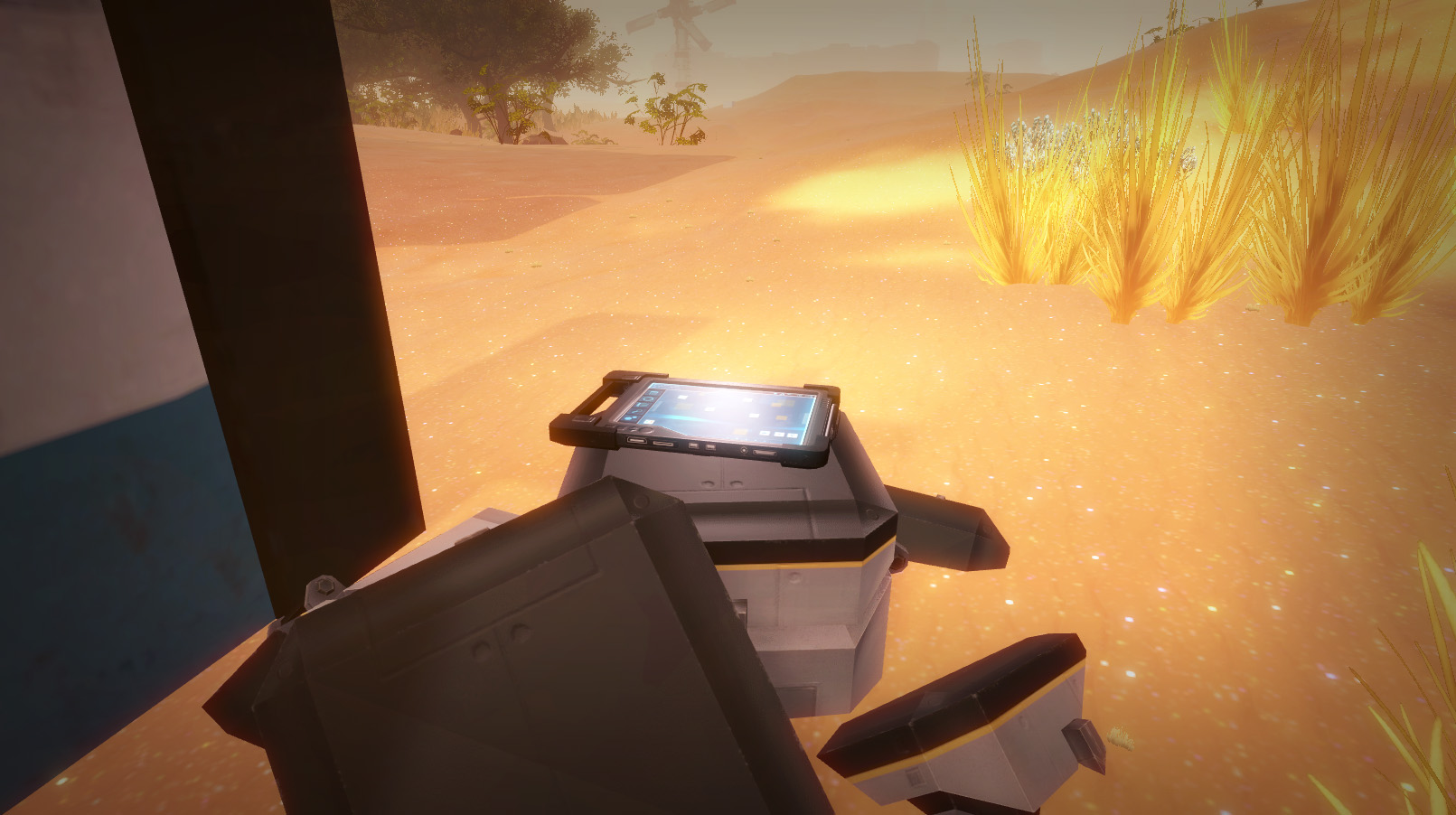 We really hope you will have fun with this last major update of Sky Break !

We just updated the game. The EA v4.4 update is now available. It focuses on a new mecha, the final cinematic, translations and many optimizations/fixes...

Sky Break will get out of Early Access on October 21 !