After a dead body is found by his crew, then his new ship gets impounded by the cops, something is going on... probably related to a missing freighter with a large cargo of gold bars. Now, John Falcon, a freewheeling space pilot, tries to get back on his feet. But where to start?

* Take on some local delivery jobs and get a better ship?
* Downsize to a Jetsuit and go shooting space-junk for quick money?
* Focus on finding the missing gold shipment before the local gangs and salvage teams?
* Go punch that damn mechanic who sold you a stolen ship?
...and what is this mysterious 'Taoist' group you keep hearing about?

Maybe just take a break and go travelling inter-stellar, in an Open World of more than 30 star systems.

The Redux version adds: an extended adventure, with extra characters and side quests, space races, lots of graphical enhancements, balancing and gameplay changes, a smoother tutorial and tons of other improvements!

* Open world space exploration and frantic combat with afterburners blazing
* Board Stations, visit the bars and talk to an array of space scum
* Ghostly Derelict Ships to find on your Star-Map, spacewalk into, and salvage valuables
* Large variety of fun Jobs and Missions, with exciting Side Quests
* Diverse ships to buy and upgrade for Performance, Defence and Combat
* Get a fuel-scoop and refuel from the corona of a sun without frying yourself!
* Find Pirate Stations & begin a life of crime, attack innocent traders, steal cargo from traffic
* Get a large cargo ship and go Asteroid Mining for metals, or haul Goods between systems
* Hidden wormhole shortcuts, Comets, Unique Stations and other secrets to find
* An intriguing Main Plot Line... and much, much more!

Dubbed 3030 Deathwar Redux: The Nanobot Conspiracy, this huge new update is free to all current and future 3030 players. Chiefly, this release opens all game files to be modded, including scripting, missions, dialogue, characters and game areas. Players can easily add new ships, weapons and upgrades, write personal side-quests and add storylines for other players to explore. With a new Mod Manager for Steam Workshop, it's also super easy to download and manage your mods safely!

Beyond the modding features, there are lots of changes and improvements to the game itself. Highlights include more dangerous enemies, video-billboard ships and traffic lanes around stations, a weapons recharge indicator and displays for weapon stats, and much more. You can find more info in the full release notes: Steamcommunity.com 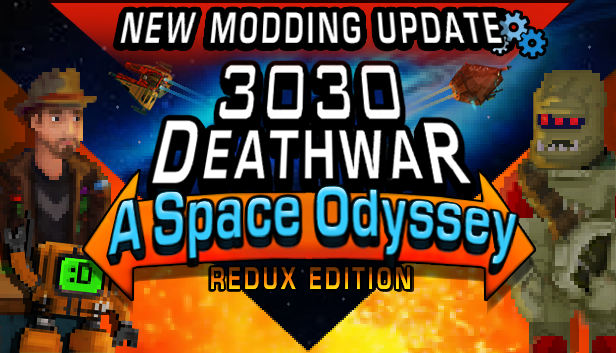 3030 Deathwar Redux combines top-down space trading and combat with a classic 2D adventure game experience. The game is accompanied by The Kyoto Connection's amazing soundtrack, and both are backed by a 96% positive Steam rating from 200 reviews. 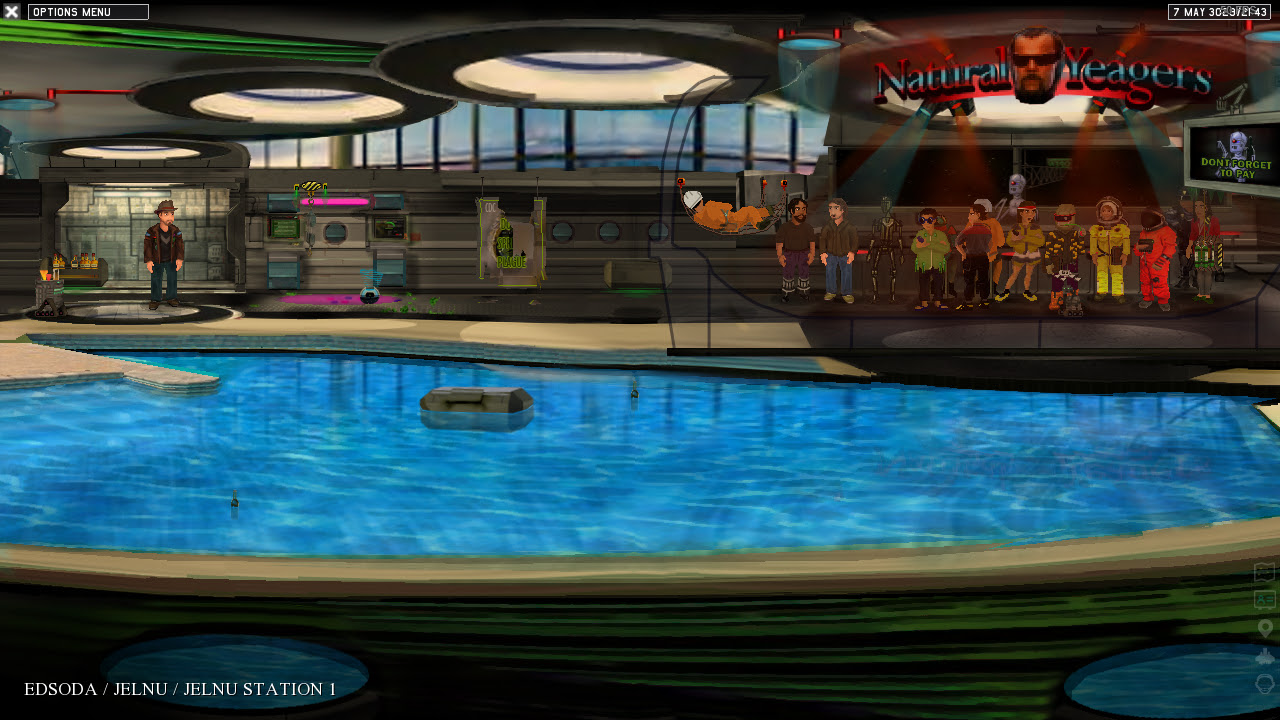 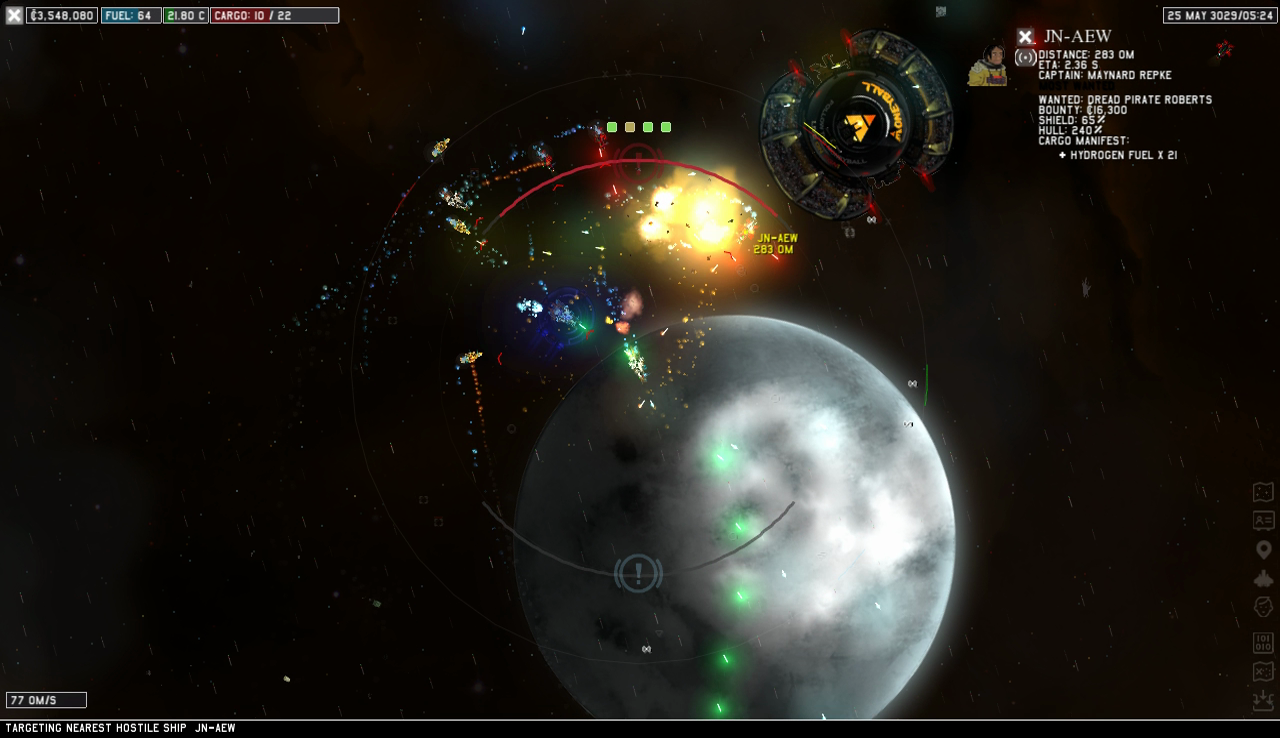 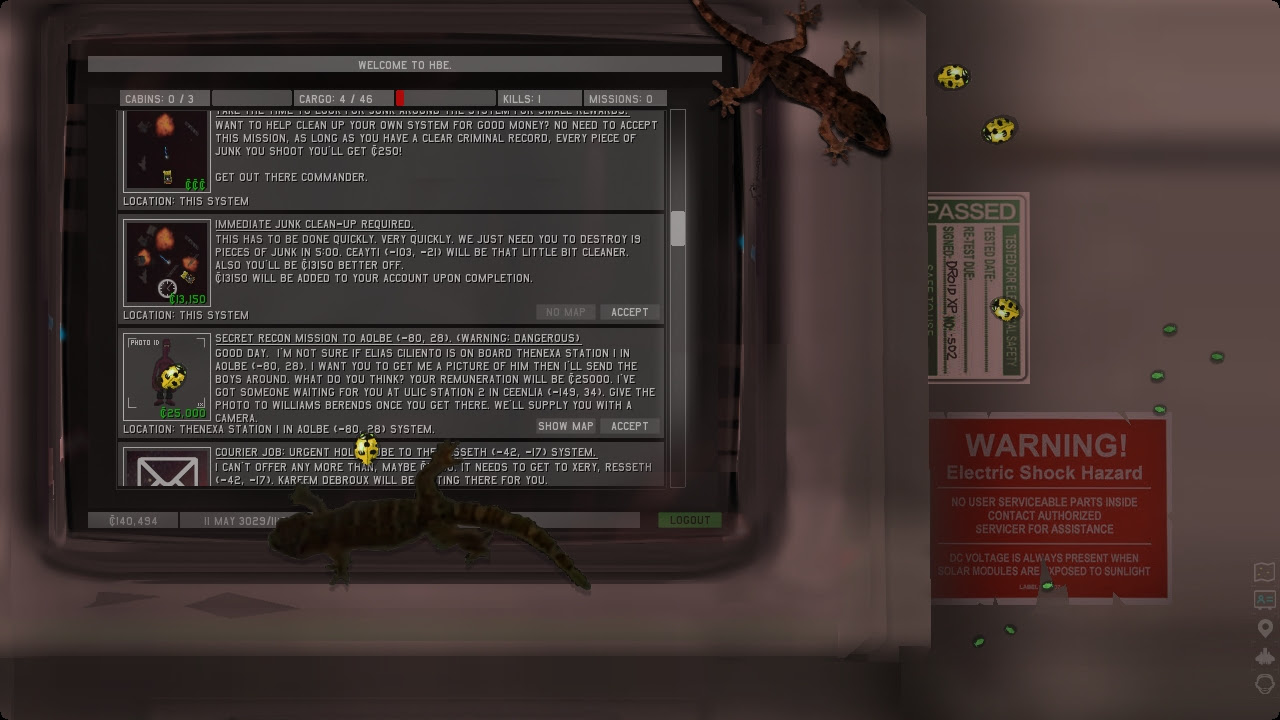 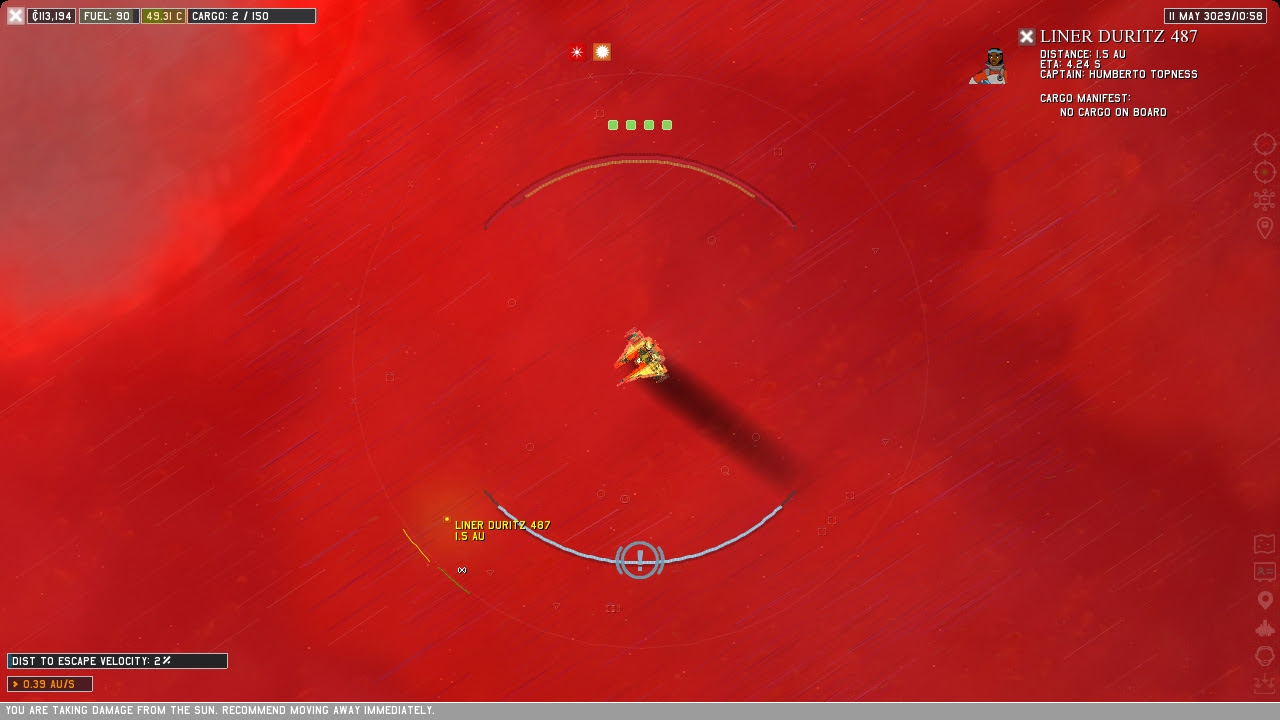 Ten years in the making, our fusion of Elite-style space exploration and classic story-driven adventuring has finally left Steam Early Access! Check out...

3030 Deathwar Redux is launching out of Steam Early Access on 13 September 2017! Sign up for the beta to help us stomp out the last few squishy bugs!

A huge content patch for the game was just released - Adding Wingmen, Mining Barges, Smugglers and More! With lots of Videos!

Another update for 3030 Deathwar Redux was released today! It includes lots of balancing changes, HUD overlay and gameplay tweaks, as suggested by our...