War has come to the once peaceful kingdom. Her brave knights turn on one another, while sylvan armies emerge from the wilds and necromantic magic commands forces of the dead. Test your tactics on the fields of battle. Master both steel and magic to secure victory.

Follow the story of the young prince as he leads his forces against dark forces that threaten to tear the realm apart. Direct powerful combo attacks to destroy the enemy and fuel game changing powers. Multiple play modes will challenge your ability as a general to the limit.

Thanks again for visiting! If you enjoy this type of game, please pass the word along.

Thanks for voting and helping Shattered Throne on it's quest to become the 2022 Indie of the Year. You are now in with a chance to score some free games. Help this game secure more votes by embedding the widget (or link) we have included below on your favorite sites.

Shattered Throne will be exiting Steam early access in one week for full release on 11/28/2016! Now is the last chance to get the special Early Access reduced pricing on Steam.

The last several months have brought a whole host of improvements, including several major features: 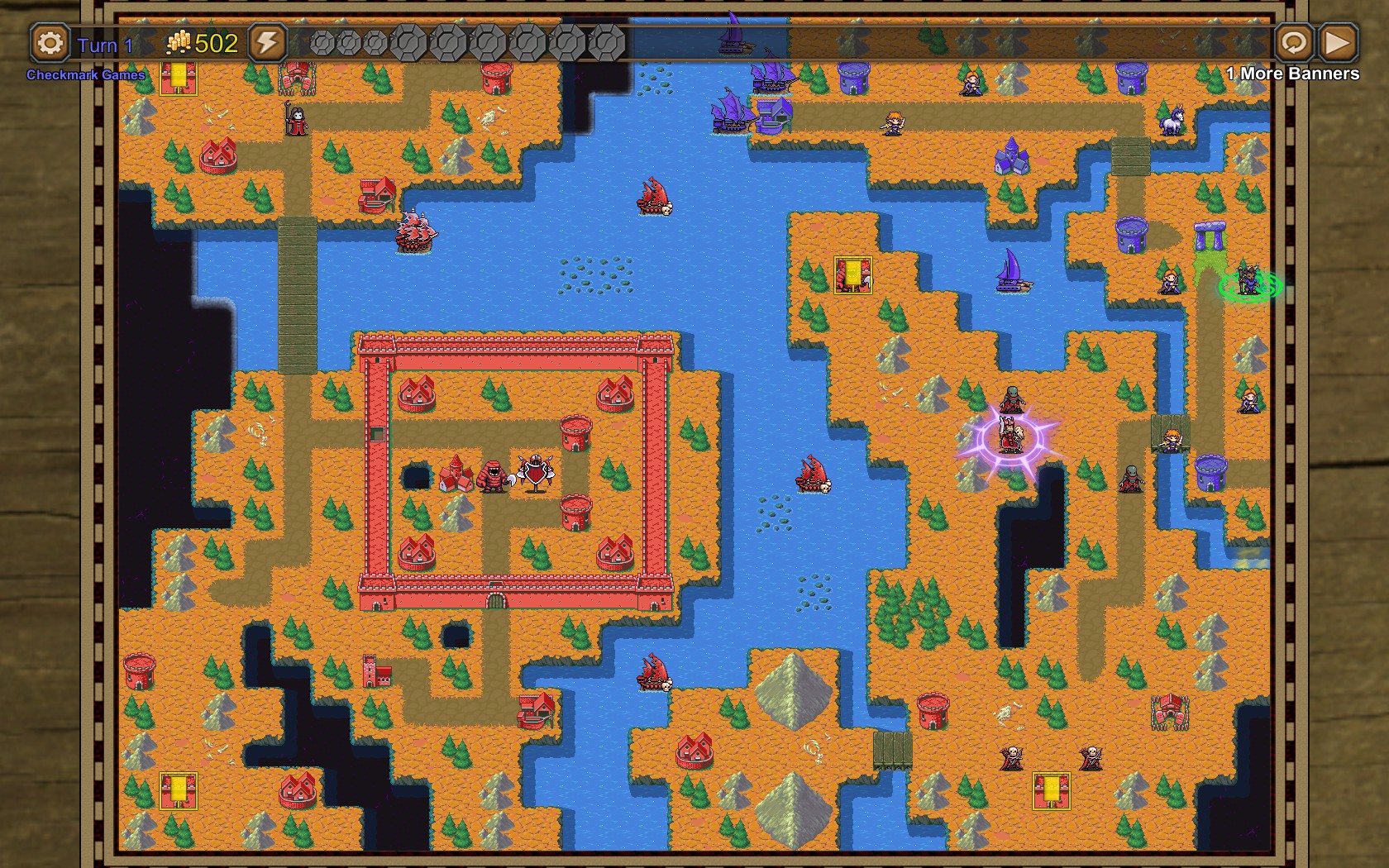 Every campaign map has been adjusted and reworked to provide a unique experience, backed up by an extensive event system that allows for complex scenarios. 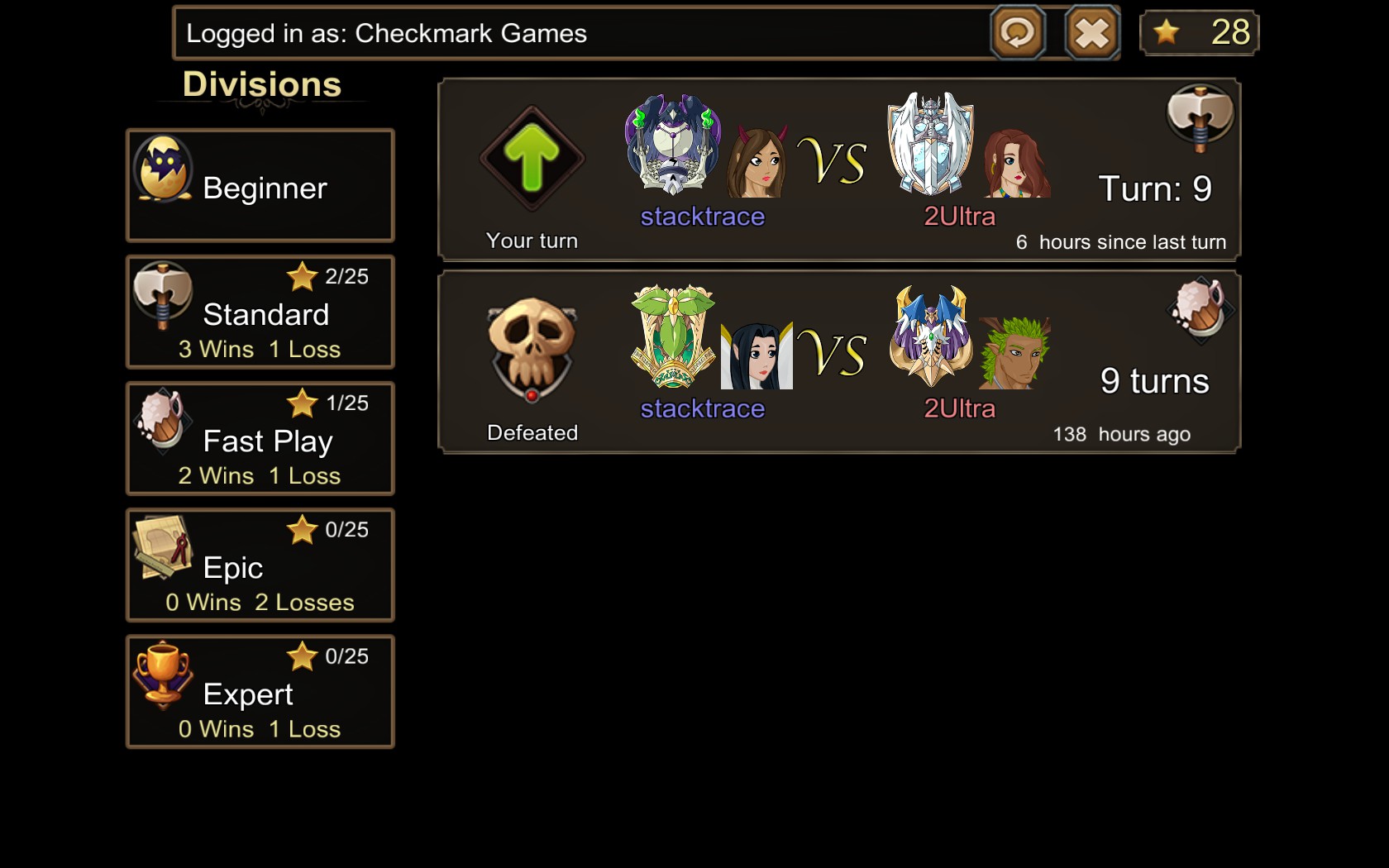 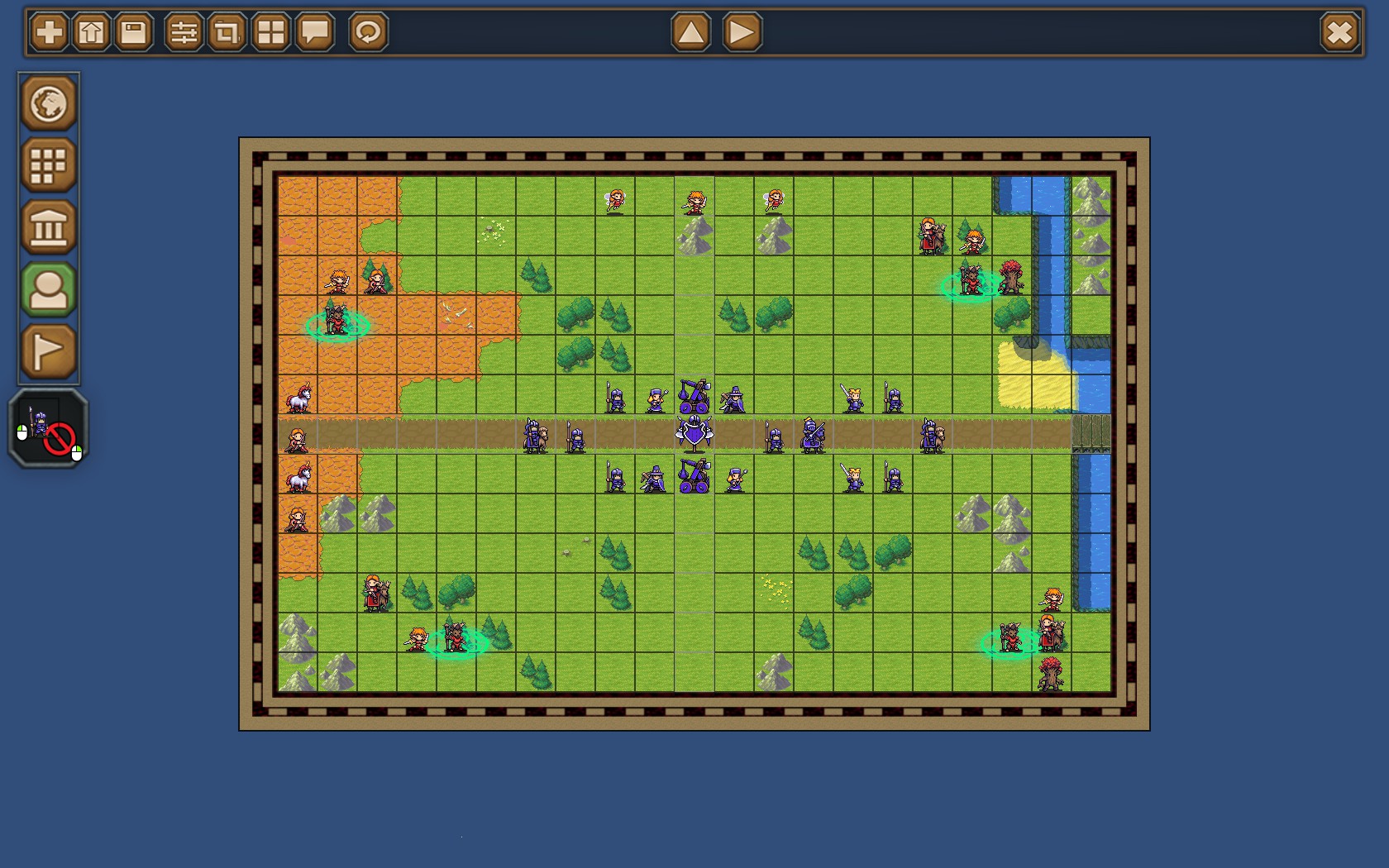 Design your own maps, with access to the same tools used to develop the game, including a rich event driven system to bring your maps to life. Then share your maps with others via the Steam Workshop, adding endless replay ability and fresh ideas to try.

Along with endless balance tweaks, game play enhancements, and graphical improvements. If you are a fan of turn based strategy games, be sure to check out Shattered Throne!

Armies of the Fae Court

A look at the armies of the Fae Court, the final faction in turn based strategy game, Shattered Throne.

Armies of the Dark Cabal

A look at the armies of the Dark Cabal, the second of 3 factions in turn based strategy game, Shattered Throne.

Armies of the Divine Empire

Introducing the armies of the Divine Empire, one of 3 factions in turn based strategy game, Shattered Throne.

Reminds me of Fire Emblem! Can't wait to play!