It's a seasonal seduction when Santa Claus comes to town! Romance five iconic holiday heroes and defeat the dreaded Krampus in a magical Christmas adventure like no other. Naughty or nice, the choice is yours!

Pure of Heart and Noble of Spirit

When twenty-one year old Rudy Noel travels to the North Pole to become Santa's new assistant, he figures he'll be building toys, feeding reindeer, and fetching the fat man some sugar cookies. Little does he know he'll soon find himself contending with a cavalcade of colorful Christmas characters, including lonely-hearted snowmen, orgiastic elves, and the boss’s nefariously naughty wife (the sinsational Mrs. Claus).

Stuff your own stocking with the hilarious gift of love this holiday season; a joyous world of Christmas magic and wonder awaits!

*All characters depicted are 18 years of age or older.

Thanks for voting and helping Santa's Big Sack on it's quest to become the 2022 Indie of the Year. You are now in with a chance to score some free games. Help this game secure more votes by embedding the widget (or link) we have included below on your favorite sites.

The Ultimate Holiday Hookup Is About to Arrive 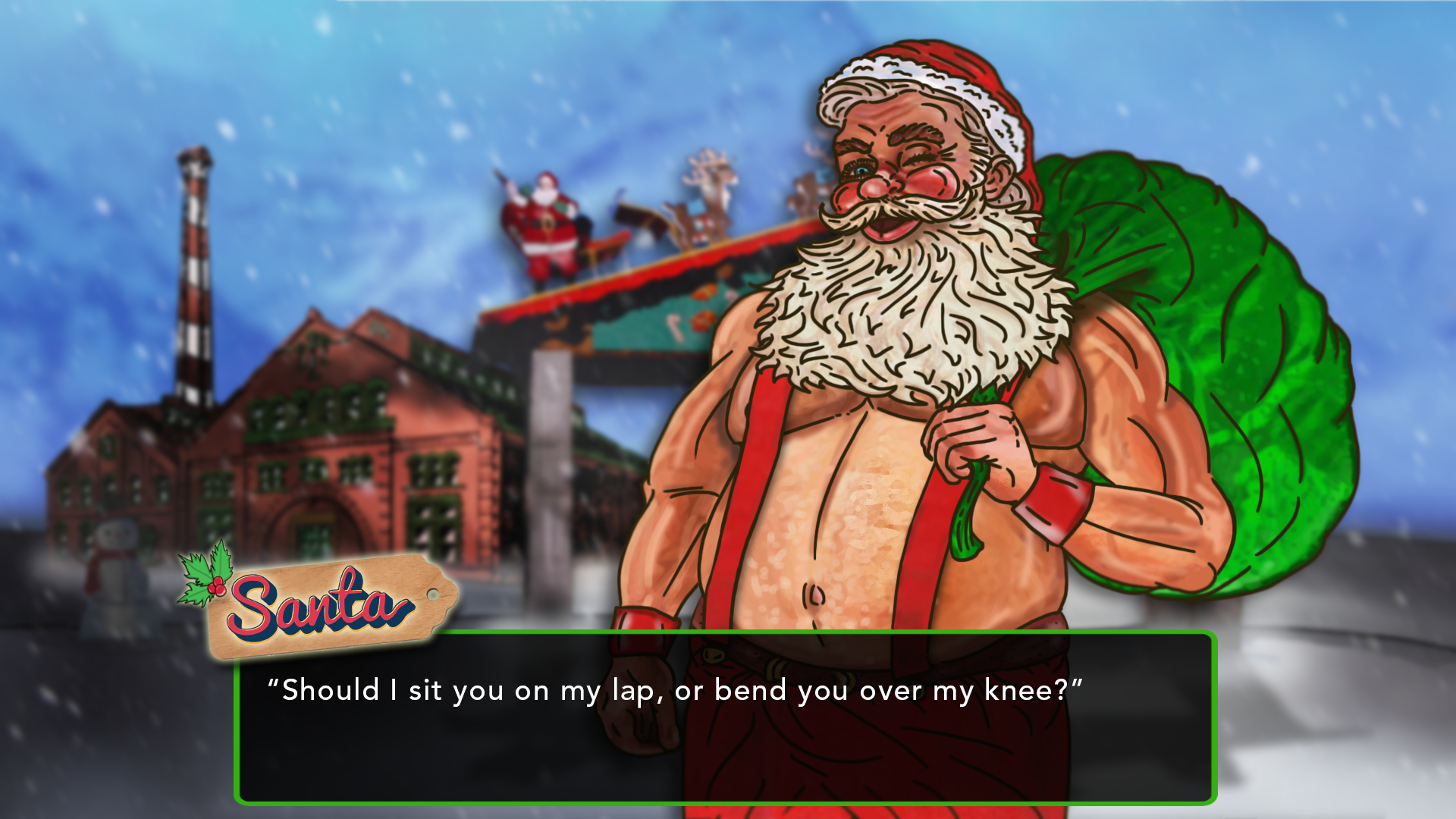 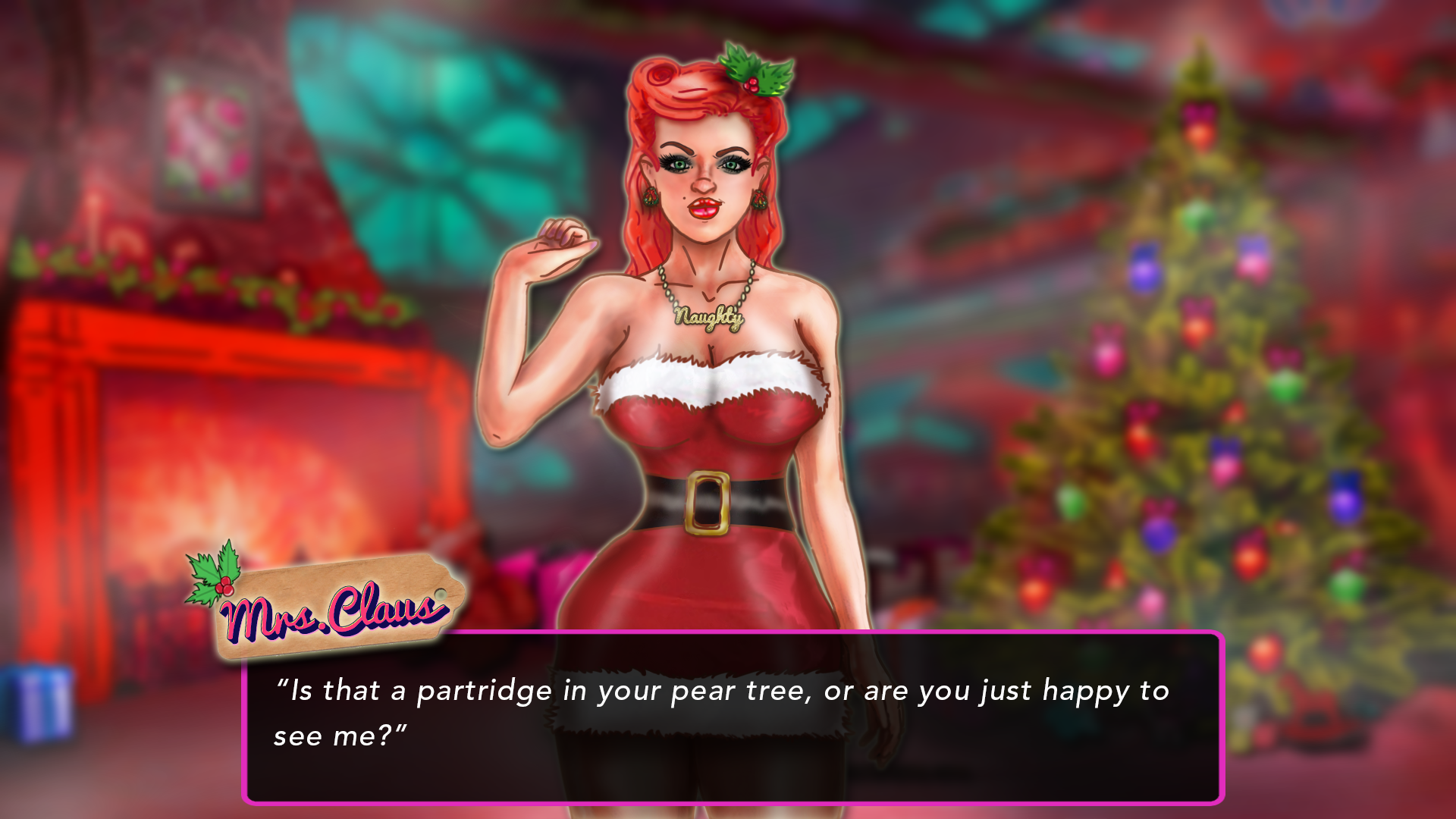 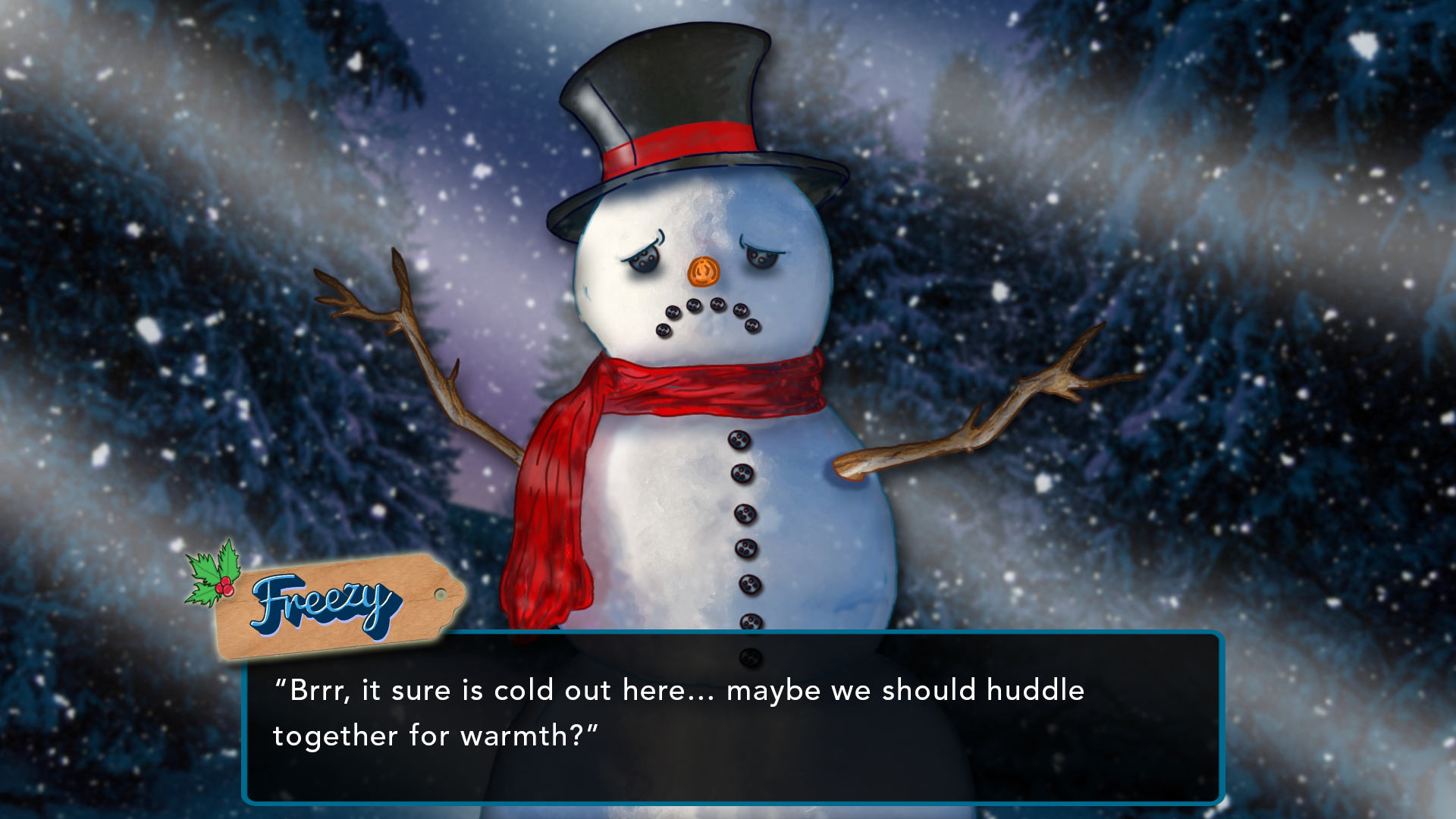 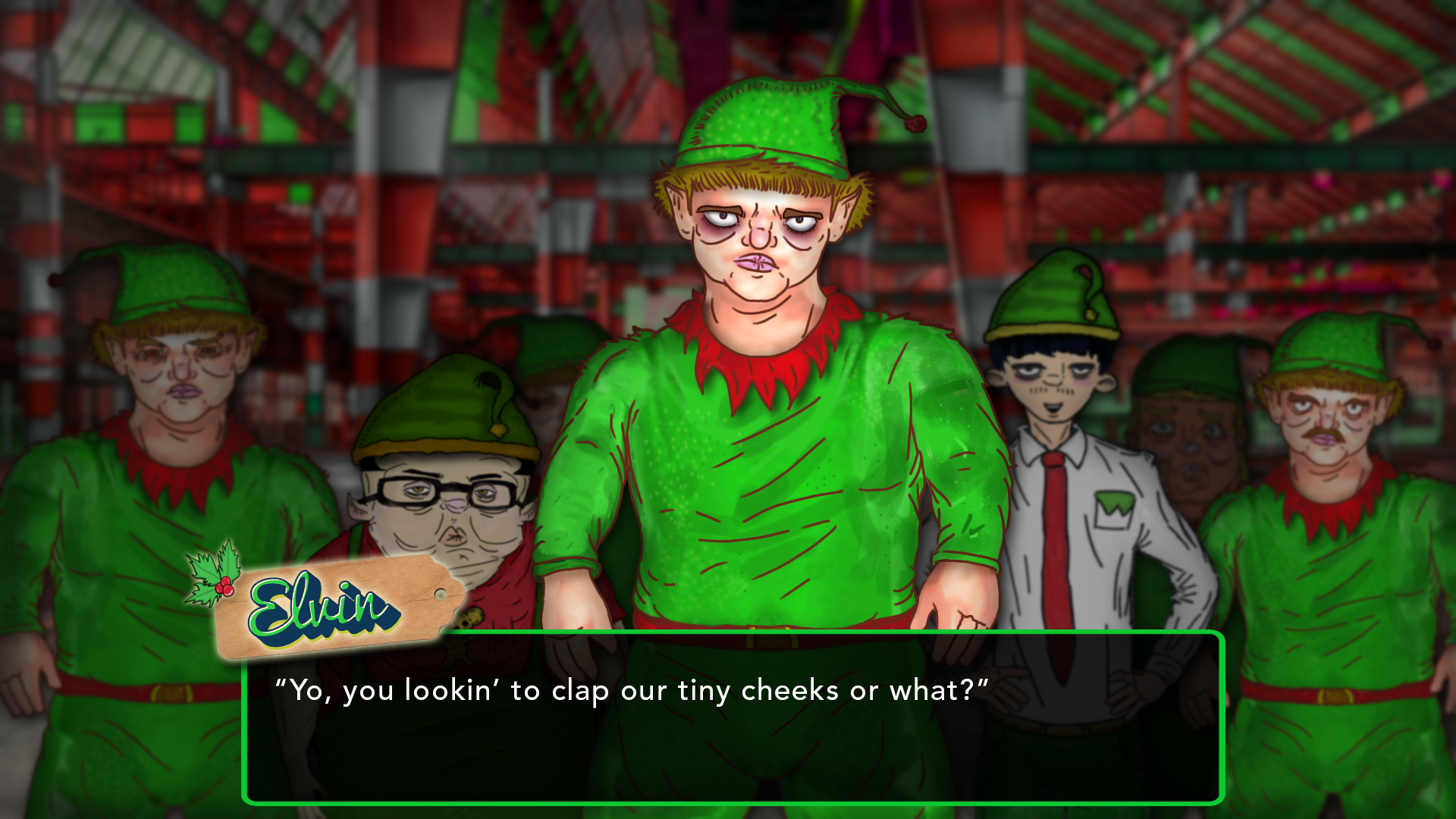 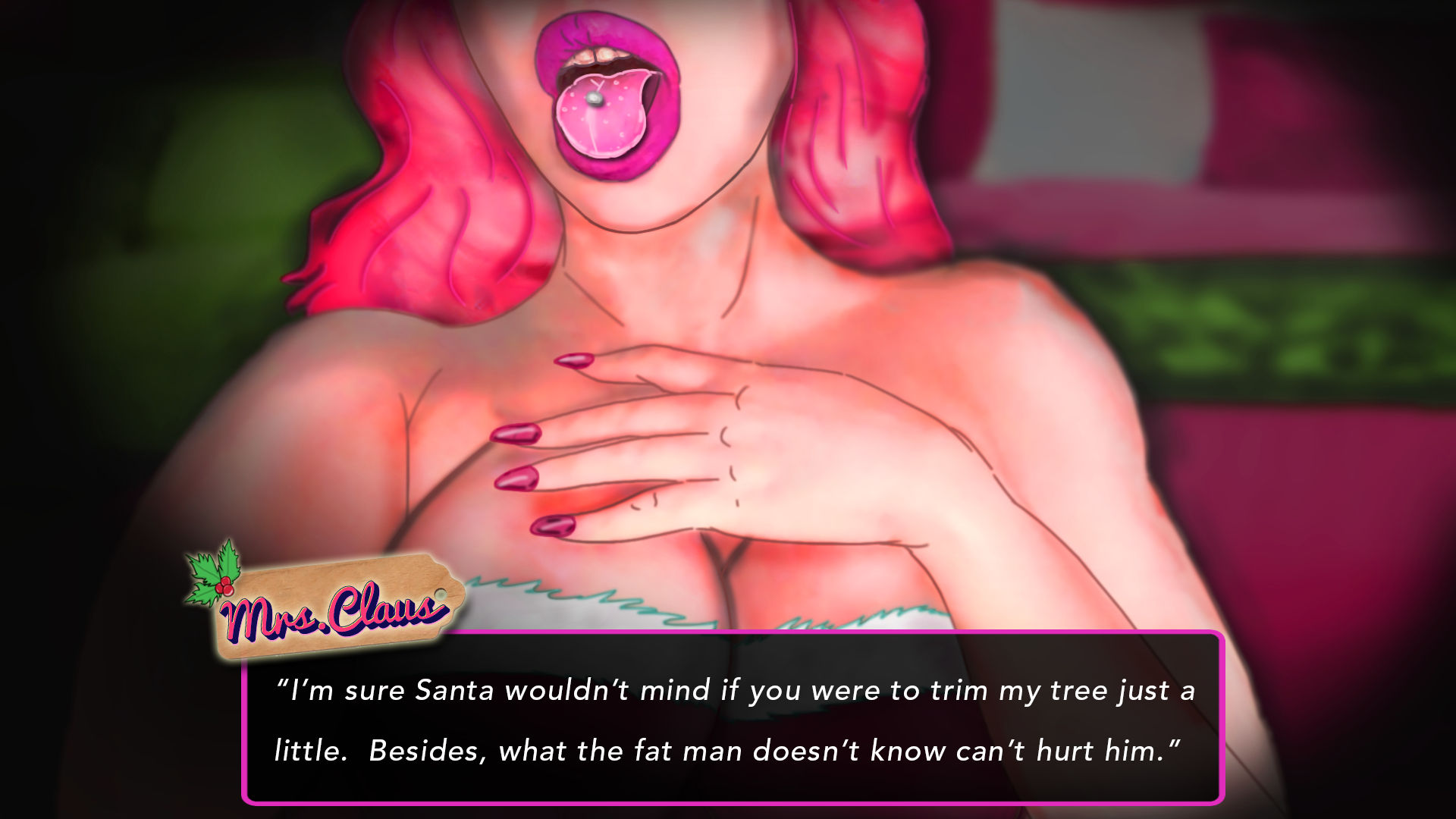 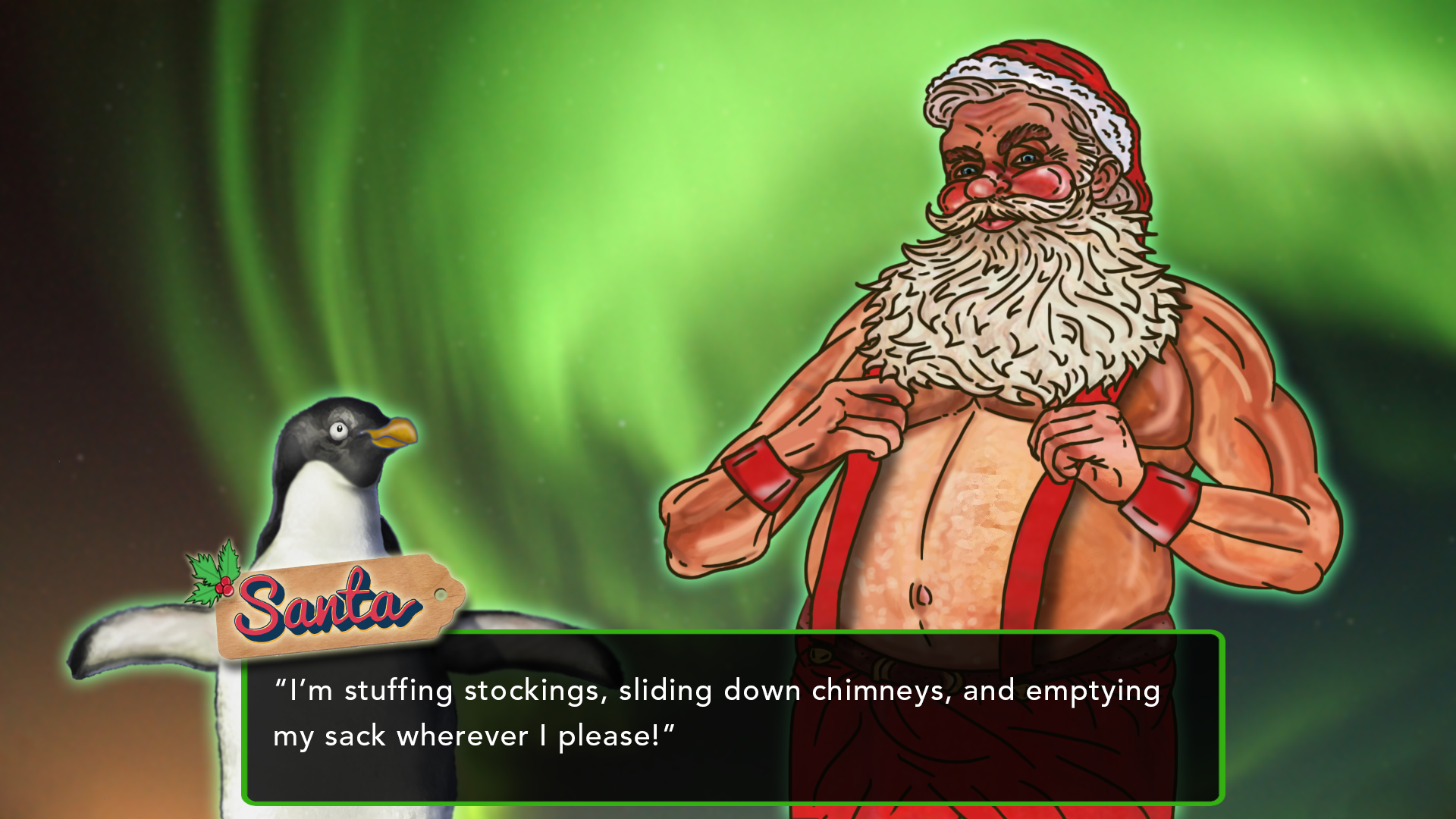 All their games are about humor and being silly, so I think you'll find that is part of their humor too ;)