Do YOU have what it takes to seduce a world leader?! Set in the ultra-exclusive world of the UN, International Affairs challenges players to romance powerful heads of state while attempting to uncover a sinister threat to global security. With unique branching paths, jaw-dropping dialogue, and a dazzling array of globetrotting hunks to choose from, the prospect of achieving world peace has never been so sensual!

Choose from a plethora of fully datable world leaders including Drumpf, the stable, orange genius with a wall around his heart; Poutine, Russian bear lover and leather daddy extraordinaire; Kim, an angry Asian dictator with something to prove; Macaroon, a suave playboy with expertise in the art of “French” kissing; and Justin Truffaut, the kind, considerate Canadian next door.

Thanks for voting and helping International Affairs on it's quest to become the 2021 Indie of the Year. You are now in with a chance to score some free games. Help this game secure more votes by embedding the widget (or link) we have included below on your favorite sites.

Welcome To... Chichester OVN : The Beach

Publisher Great Idea Games launched their satirical visual novel, International Affairs today on Valve Corporations digital distribution platform, Steam. Set in the ultra-exclusive world of the UN, International Affairs challenges players with the task of romancing powerful world leaders while attempting to uncover an urgent and sinister threat to global security. With fully branching paths, sparkling dialogue, and a dazzling array of globetrotting hunks to choose from, the prospect of achieving world peace has never been so sensual! 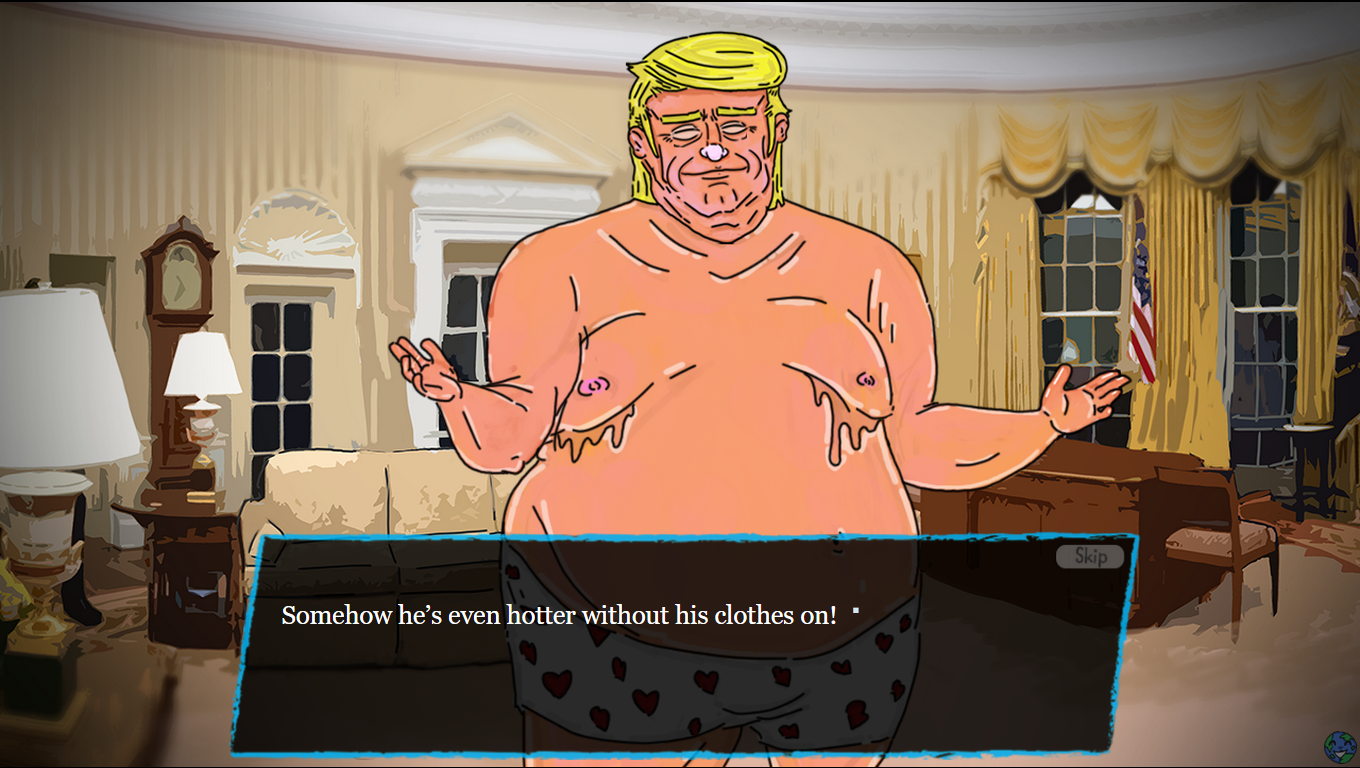 “This is a revolutionary project, and the political message behind it is something we take pretty darn seriously,” said Thelonious Spunk, of Great Idea Games. “Some people seem to think our game is just a silly way to bone down with various world leaders, but in reality nothing could be further from the truth; it’s about bringing people together with a message of tolerance, understanding and love.” 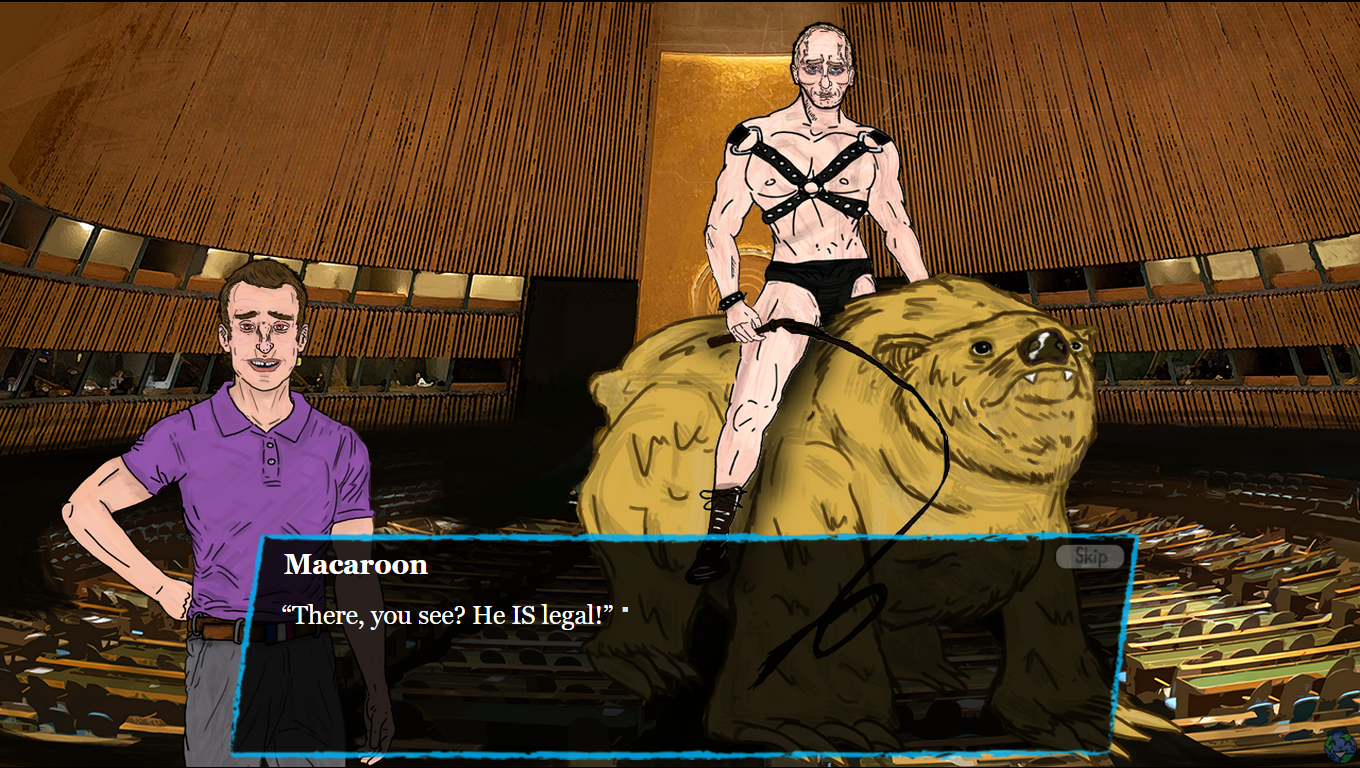 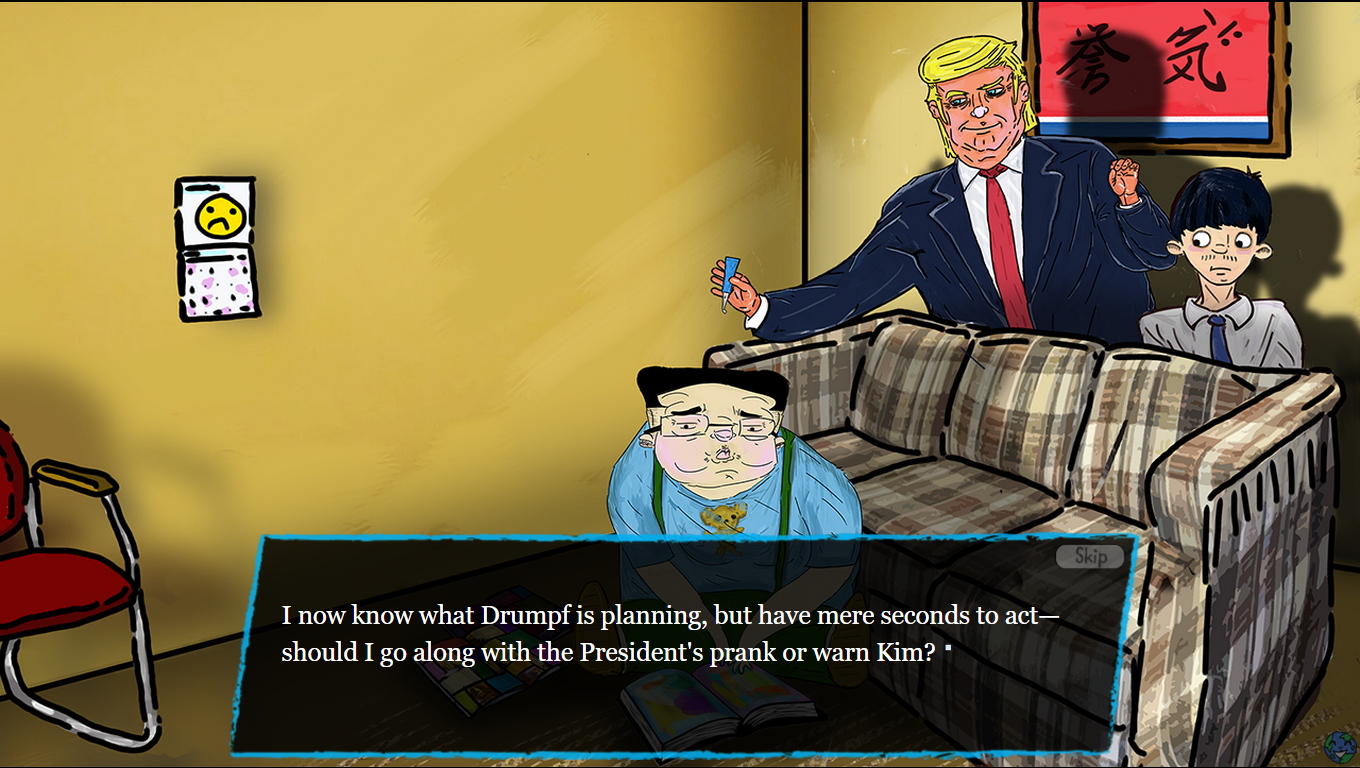 Be sure to check out the International Affairs launch trailer and snag yourself a copy on Steam. Store.steampowered.com

Great Idea Games is an independent game developer and publisher founded in 2018 with the goal of developing and releasing high quality video games based upon the greatest ideas possible. 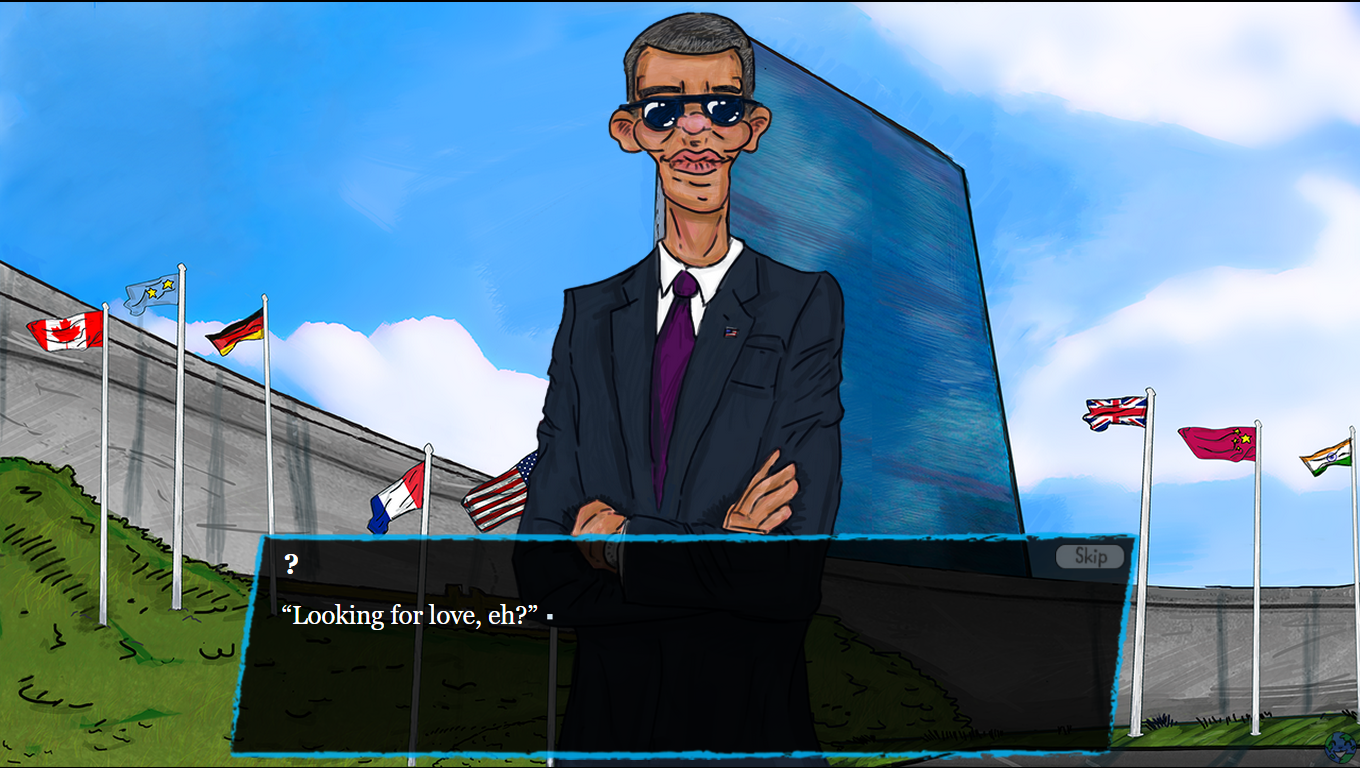