Slave RPG is a role playing game that takes aspects of classic CRPGs and presents them in a familiar yet modern way. It is a dystopian game that finds the player under the control of an aggressive militia in a distant future, where the housing market crash had a much larger effect on the world.

You are a slave and you will need to find ways to make money to escape debt bondage, in order to return to living a normal life. Along your journey, you could possibly gain workers of your own to financially ensure your future. However, you may also find fame and fortune fighting in the district arena. The choice is ultimately yours.

The last (major) update for our role playing game Slave RPG is out now and features improvements to overall playability as well as cleaning up a lot of loose ends. 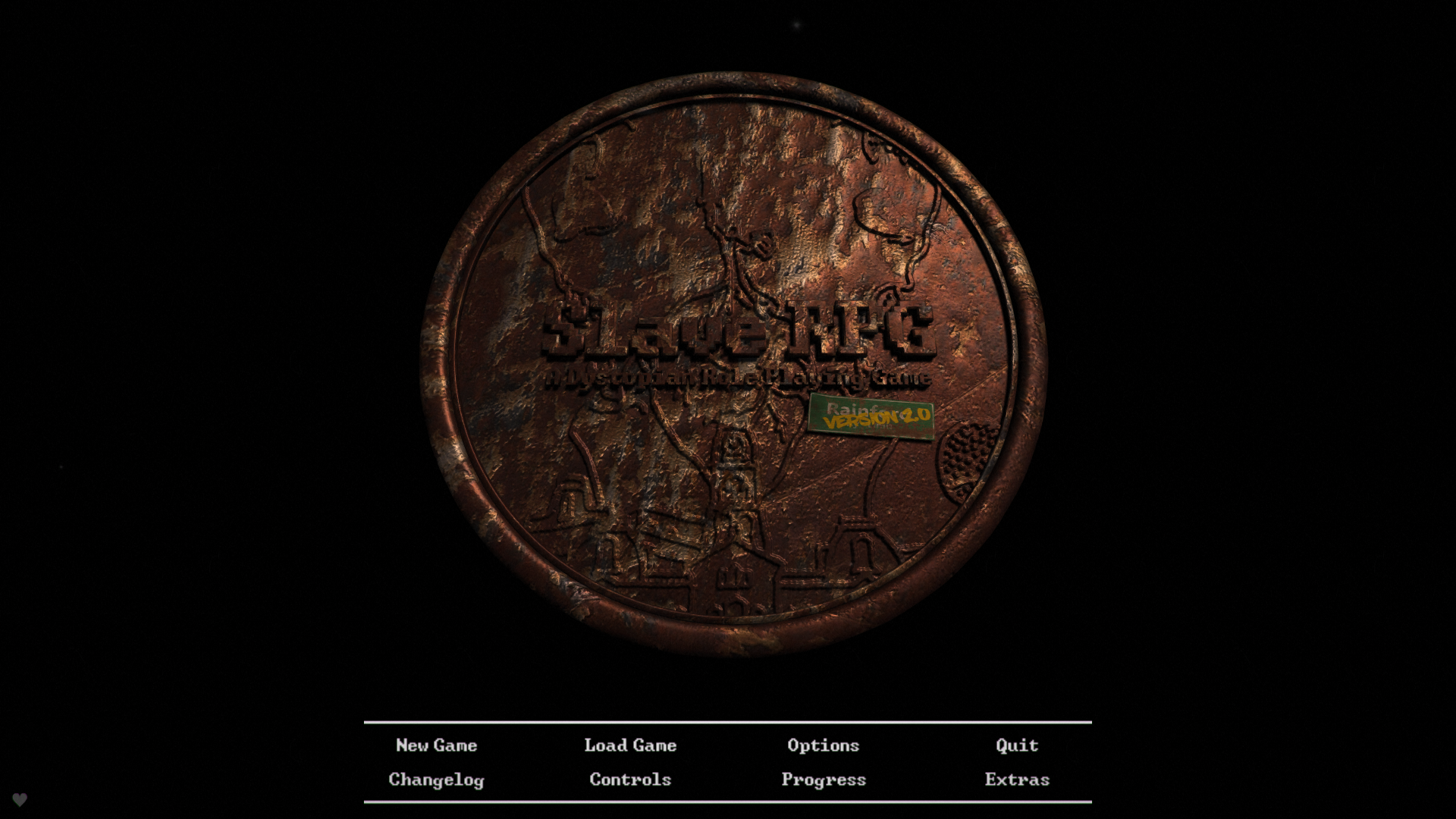 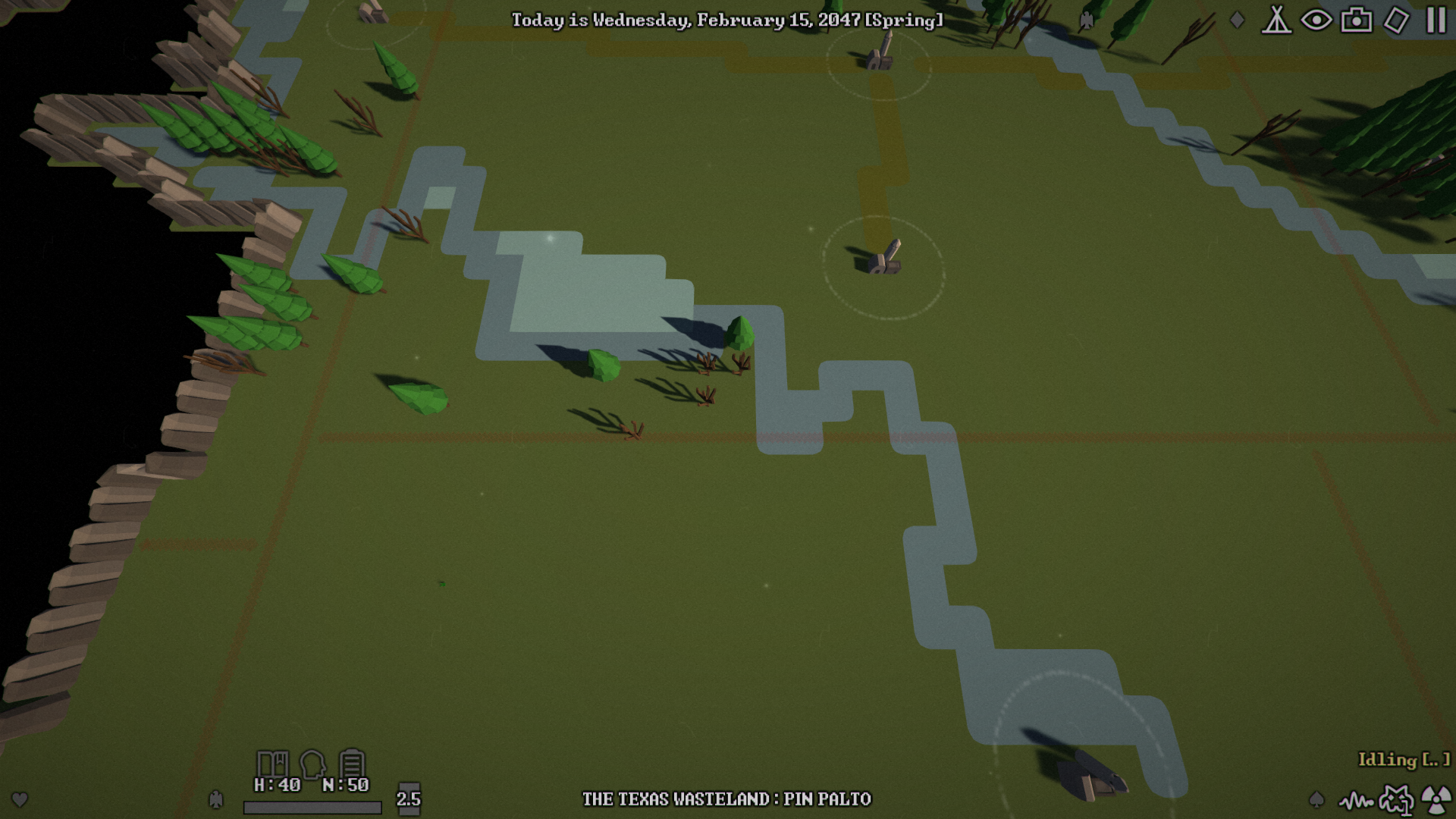 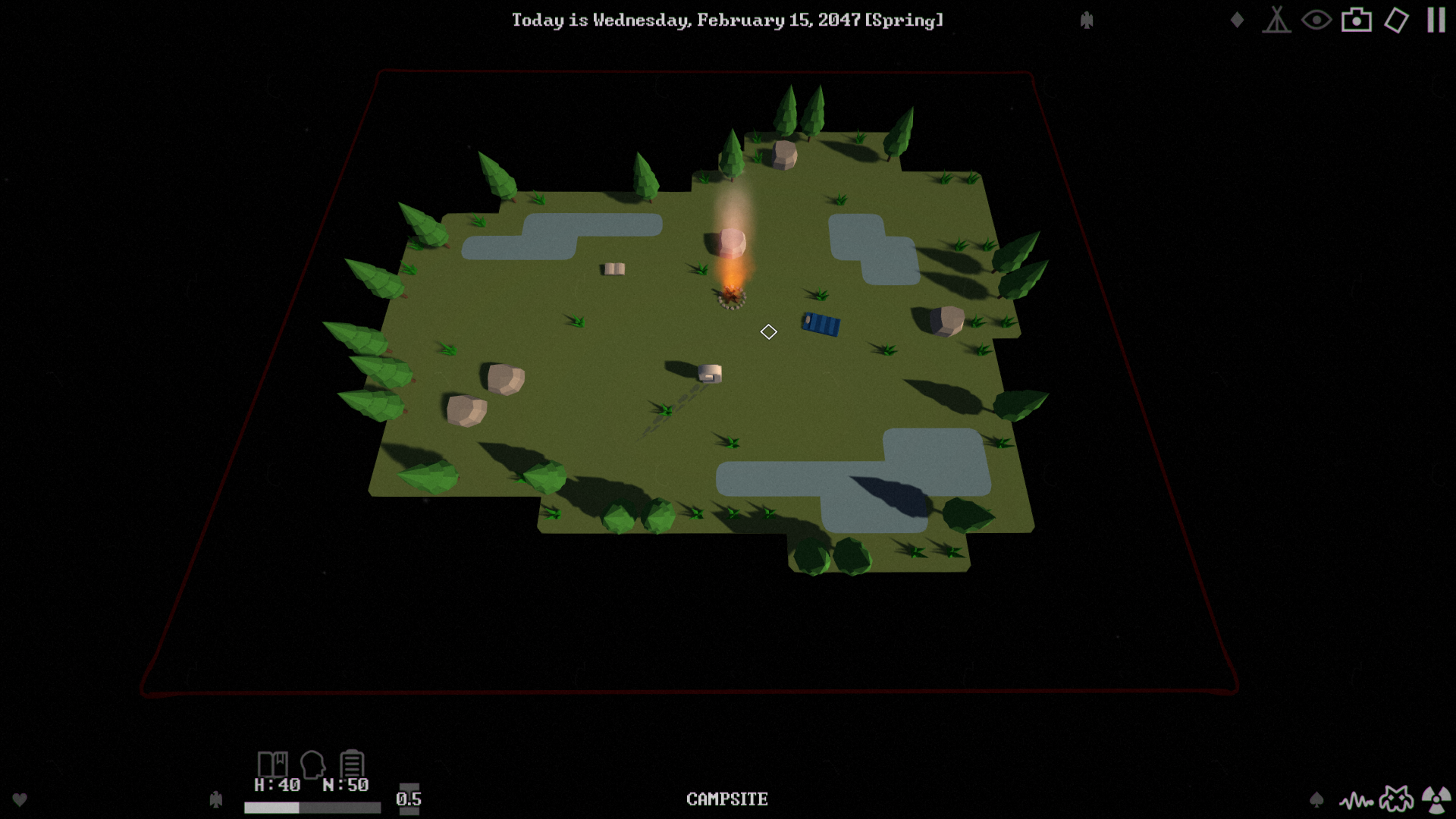 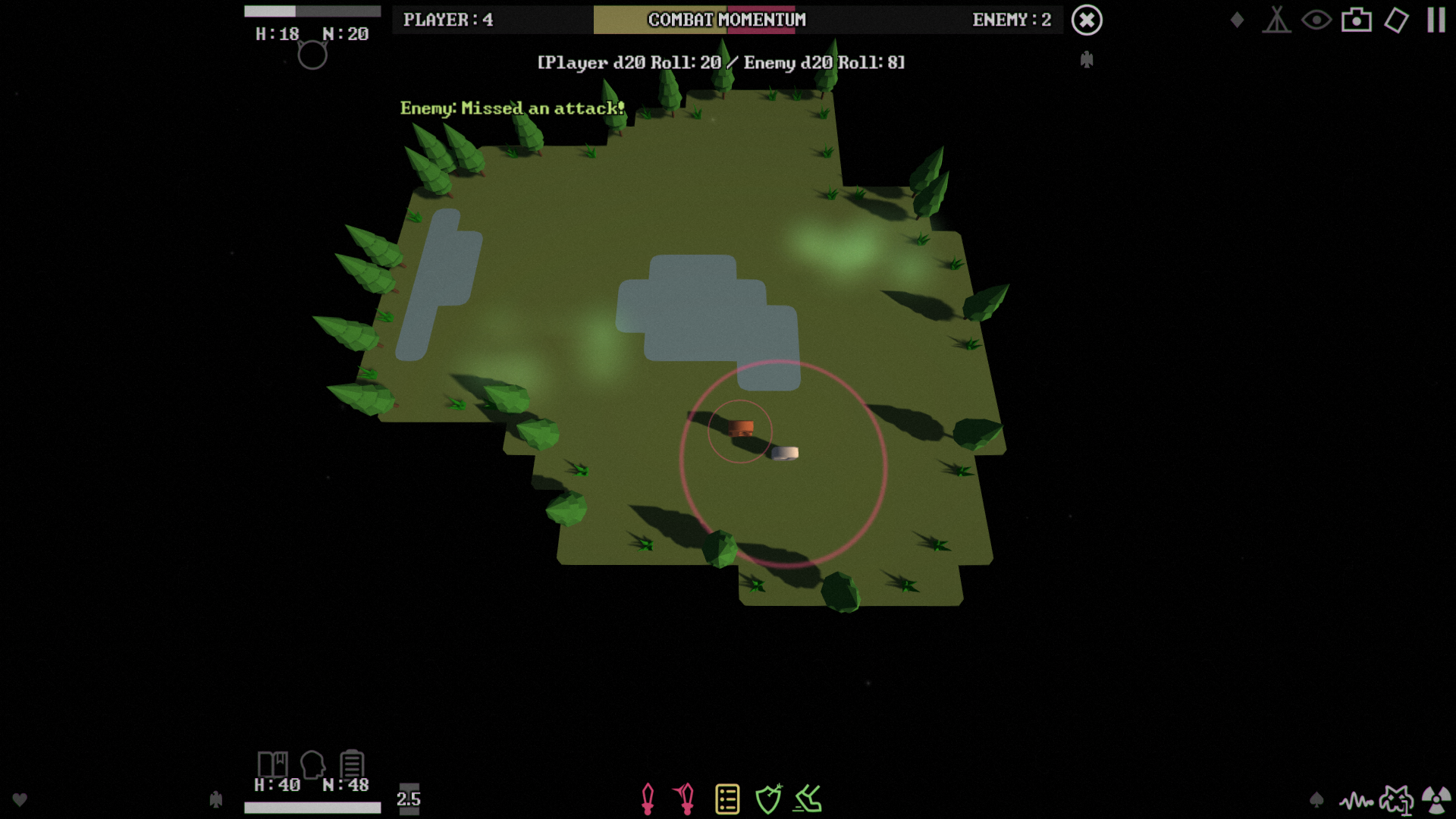 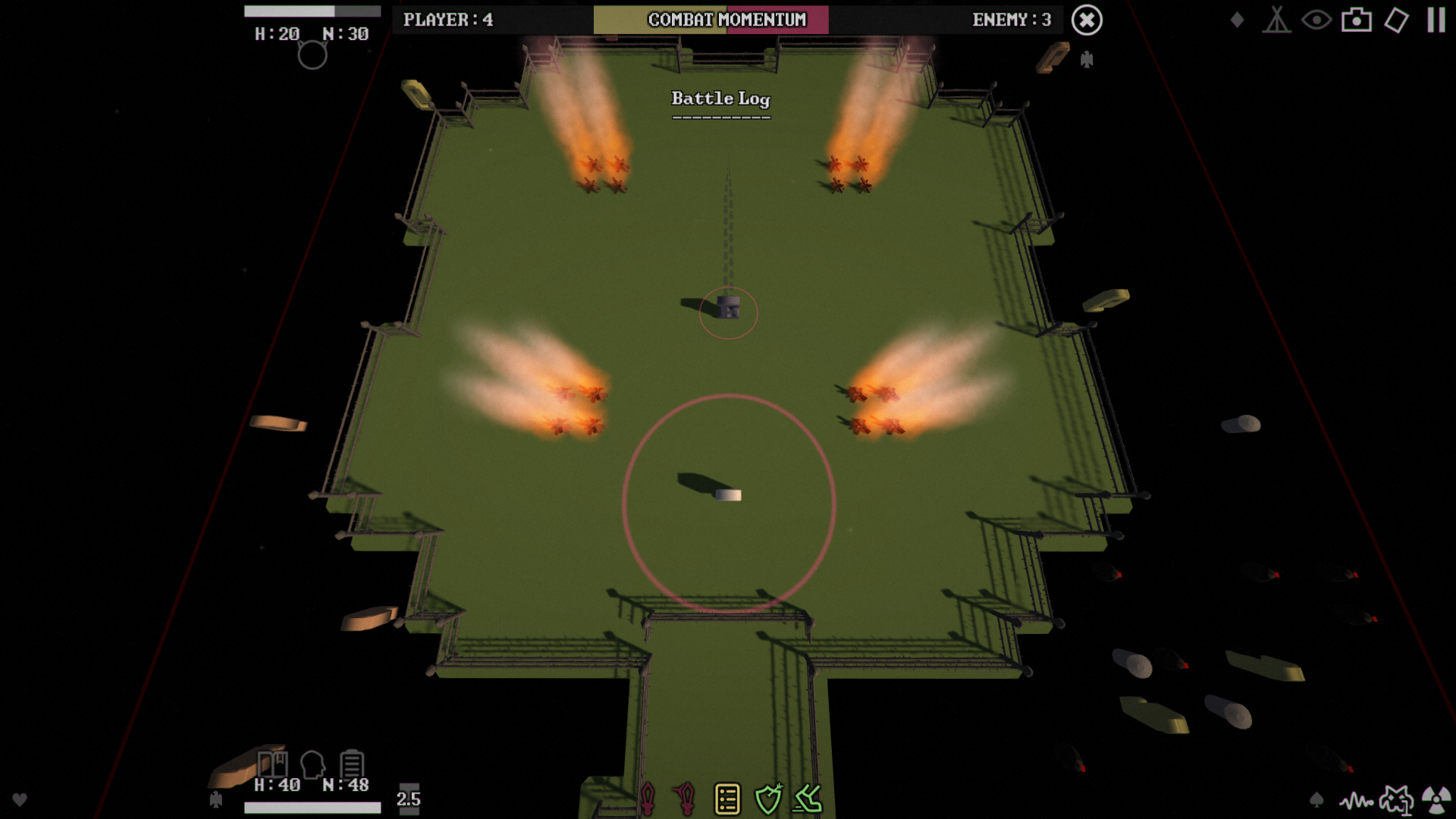 This is it, we might still put out a few smaller updates depending on how many bugs remain, but we are pretty sure we got most of them with this. The game is still far from perfect, but compared to The Traveler Update, this is ending off on a much better note with us. As always we appreciate the support we have received from everyone and hope you all have a great day! (If you find any top secret illegal torrents of our games out there make sure to share them with friends, provided they don't contain any viruses.)

Our next major update 1.2 has launched and with it a new 3D mode!