R4F is my first game project made with Unity engine. Is a project that i made alone from 2013. I have completed about 50% of the total work.

R4F is in english and italian language.

LAST UPDATE
Adding turret missile launches search for the target (and its sprite on target)
Added to the kits for the turbo and related graphics ( amount/charge ) HUD
Added impuse kit for the self- tipping and related graphics ( use / charge ) HUD
Added graphics ( use / charge ) for the respawn kit ( teleport ) HUD
Added on kit for the highlighted display ( sprite objects ) of explosives on the track
Added lap timer , best lap time and the opportunity to make the best lap time
Added 3d trophy on the trophy board if you make the best lap time of a track
Added effect of the passage of time and motion light/shadows in the solar cell
Improved the overall effect of real-time shadows
Added the bar with slider to the setting in the audio menu in game
Added the loss of scrap ( dynamically ) in case of collision


R4F is a futuristic racing/shooting game. The pilots are sentenced to death by the justice who will fight until the last bullet and the last meter to win their freedom...

What i hope will make the particular game will be an accurate setting of your vehicle by purchasing items always best to perfect the guide or to enhance the attack\defense. A sort of RPG on four wheels.

Each car has 12 slots in total. Eleven derivatives and a central slot called "core" ...
There are many types of items, laser, gun machine, missiles, mines, shields, armour etc...

I tried to give big importance to the beckground, equipping the pilots of a deep and unique personality. The opponents will interact with the player even outside of the race ...

The tracks are placed on different planets with unique characteristics, by day, by night, in the rain or under the the ground ... 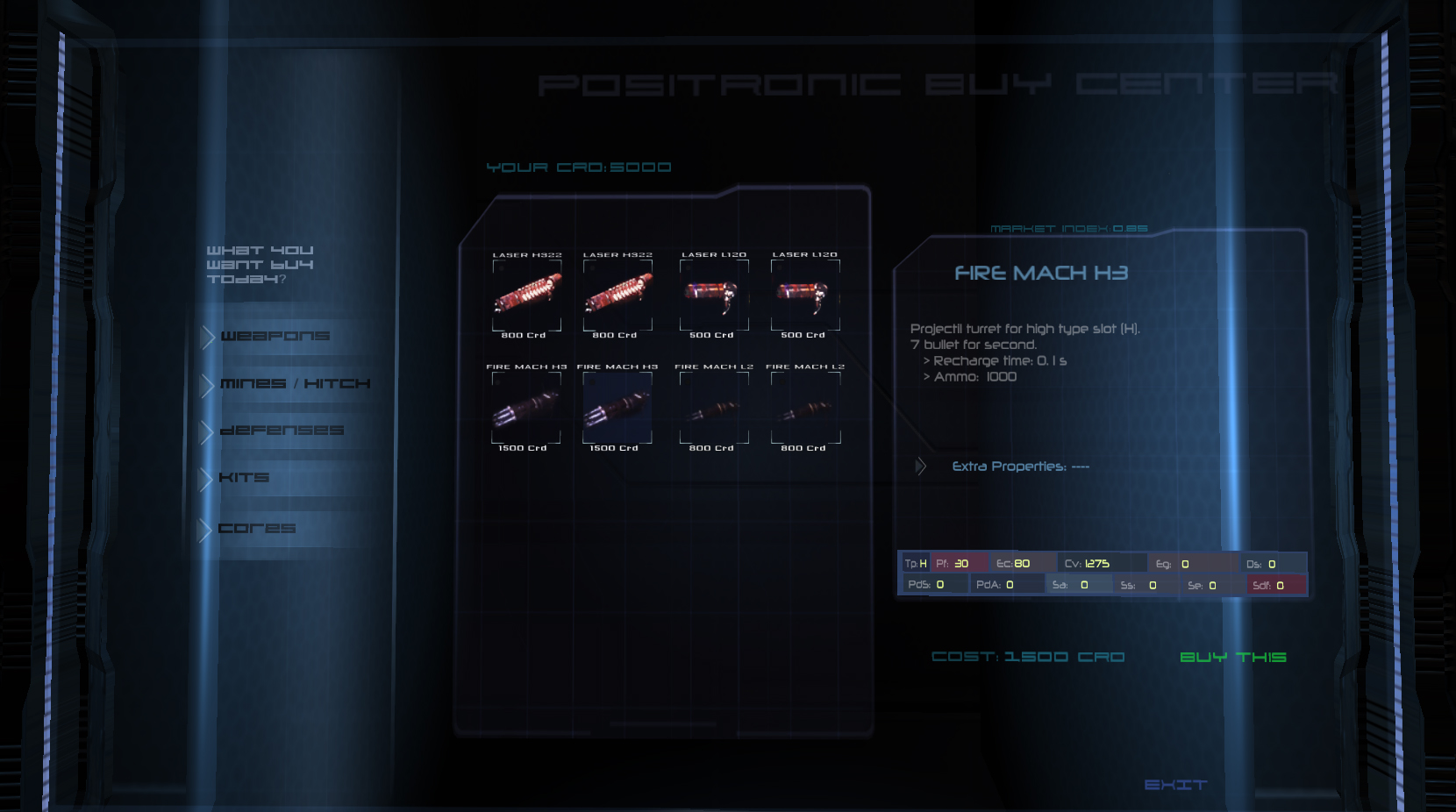 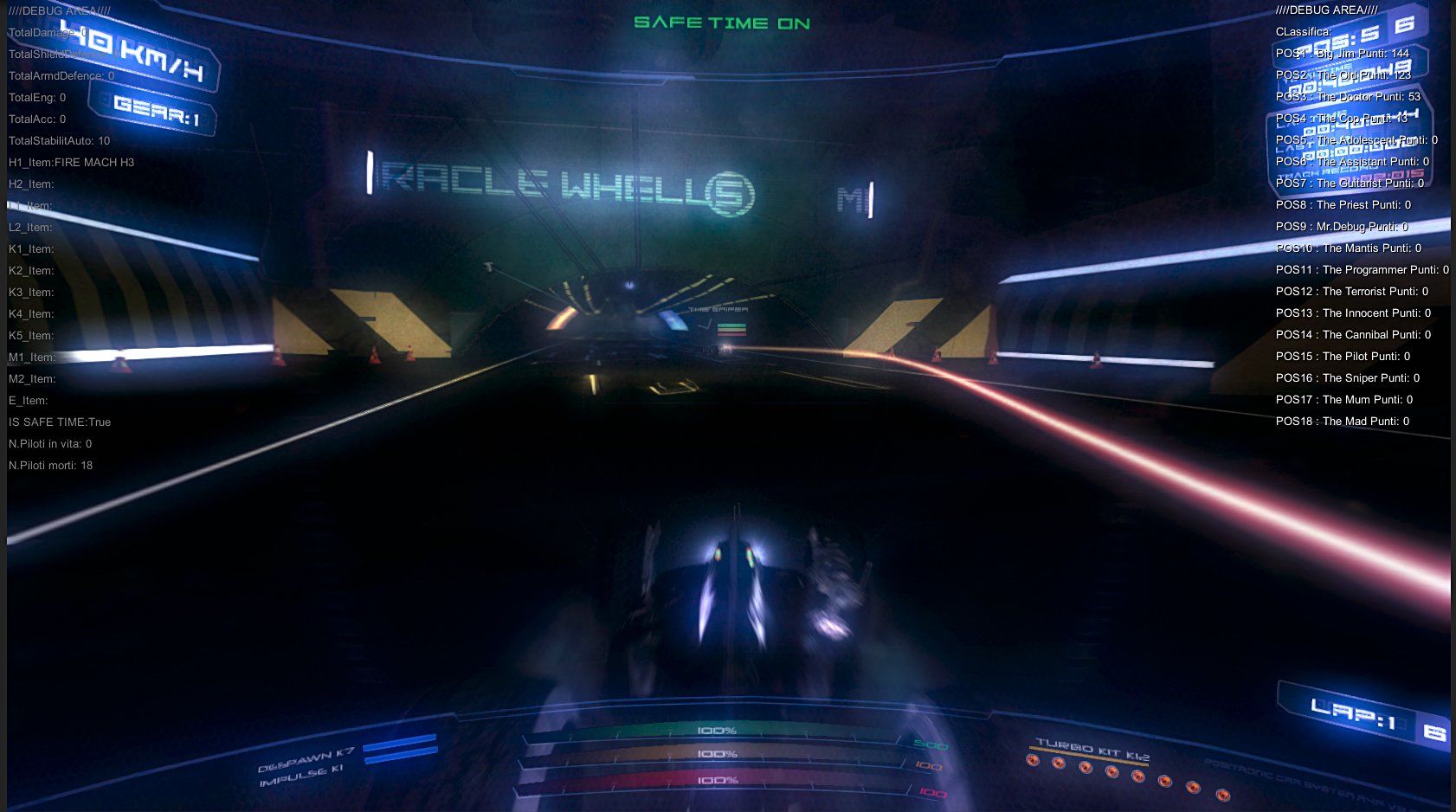 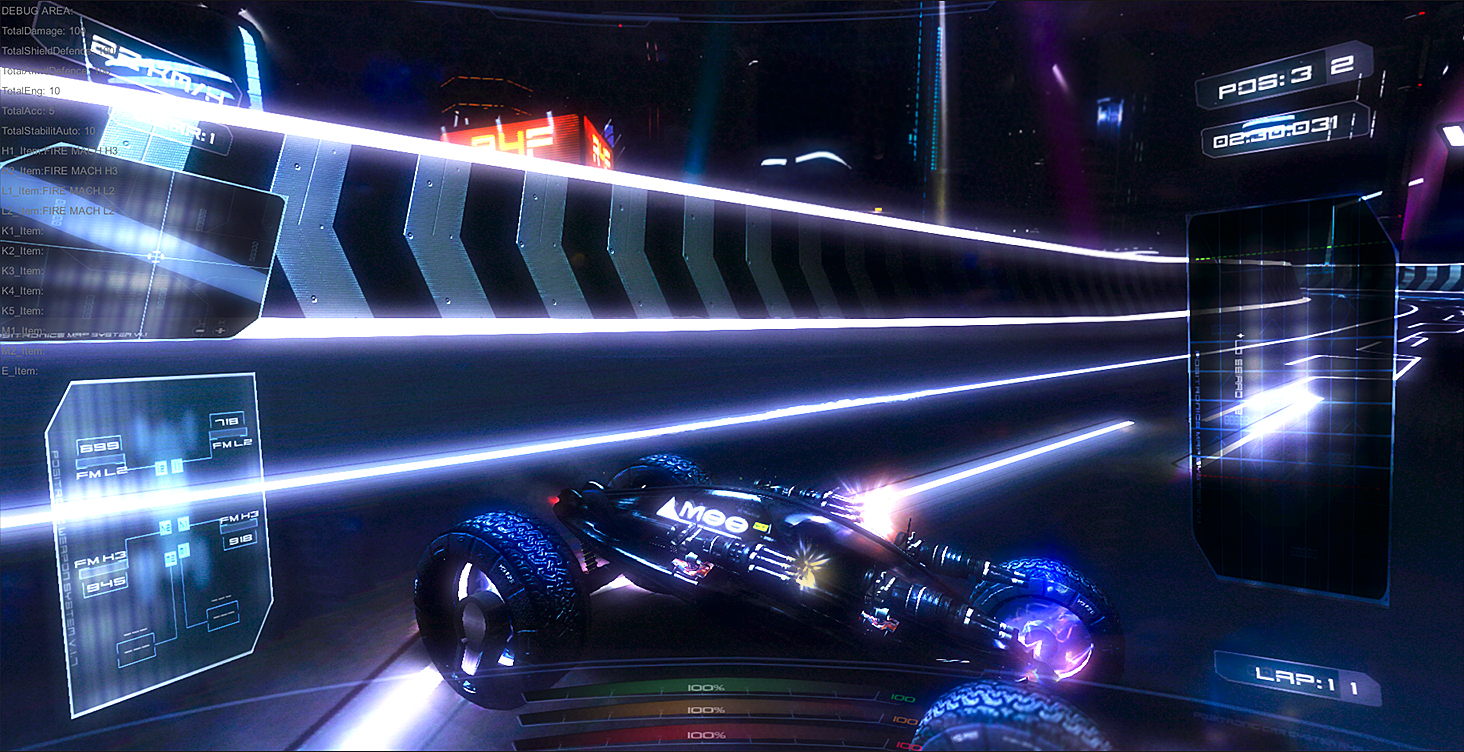 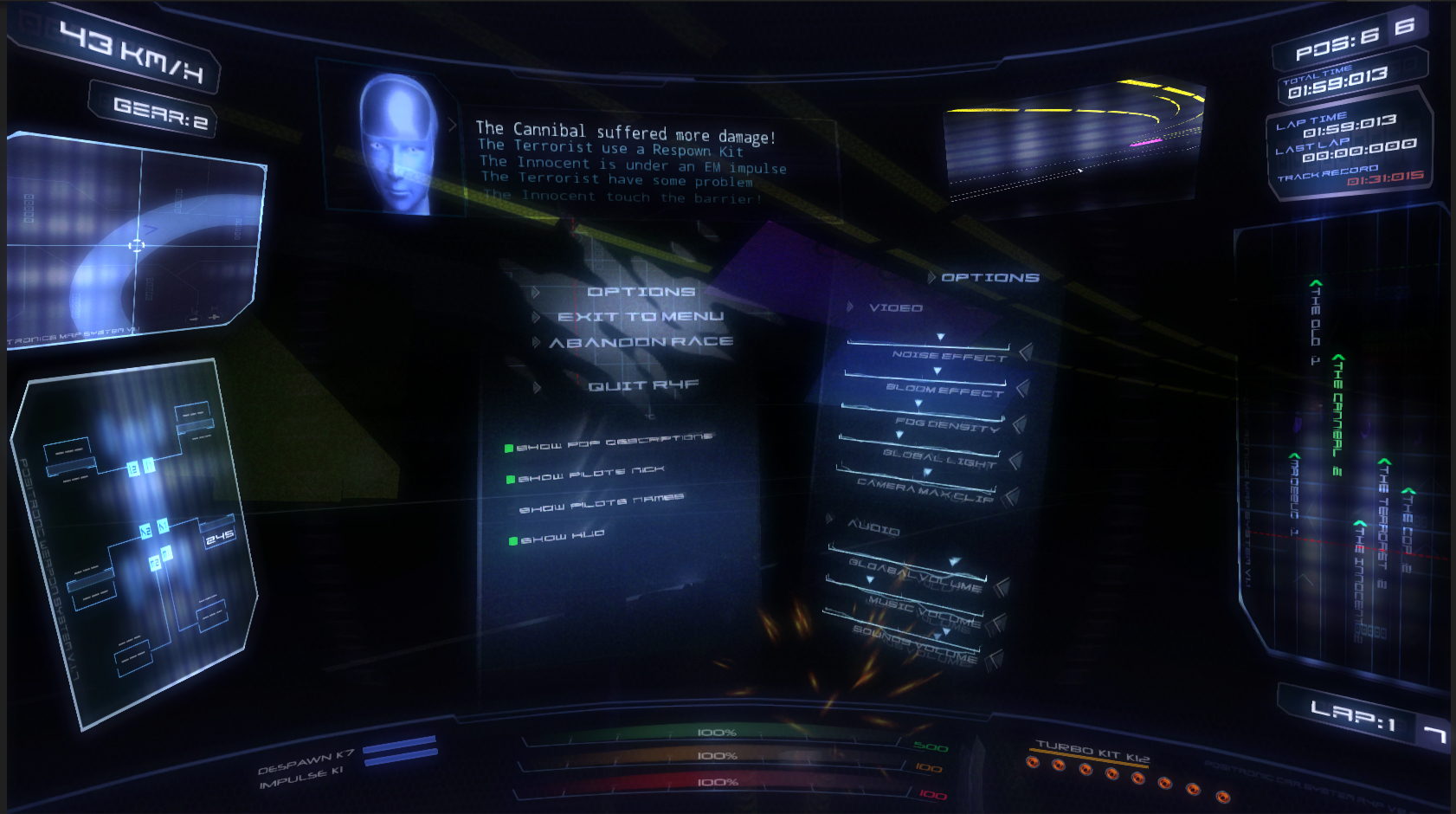 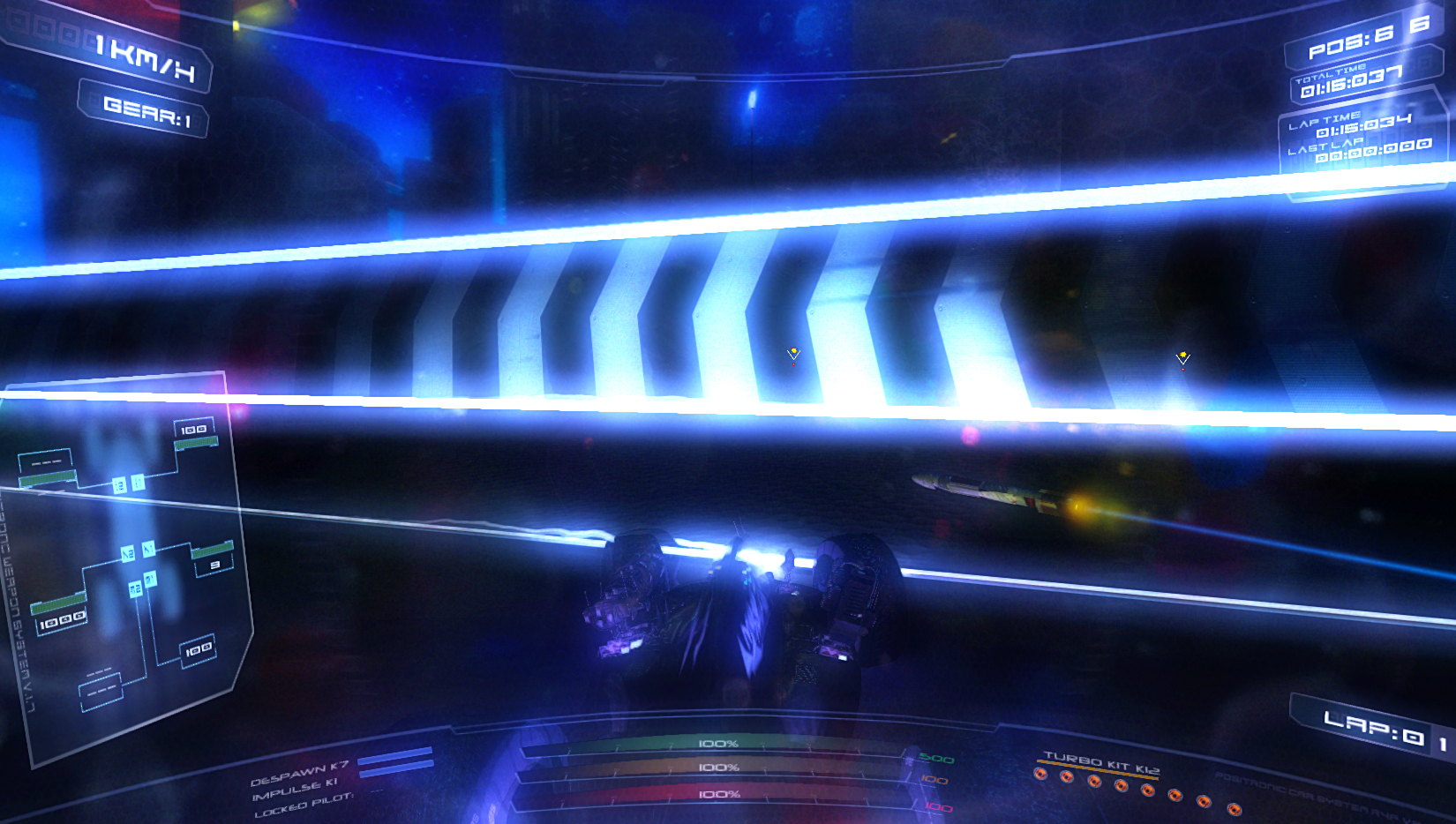 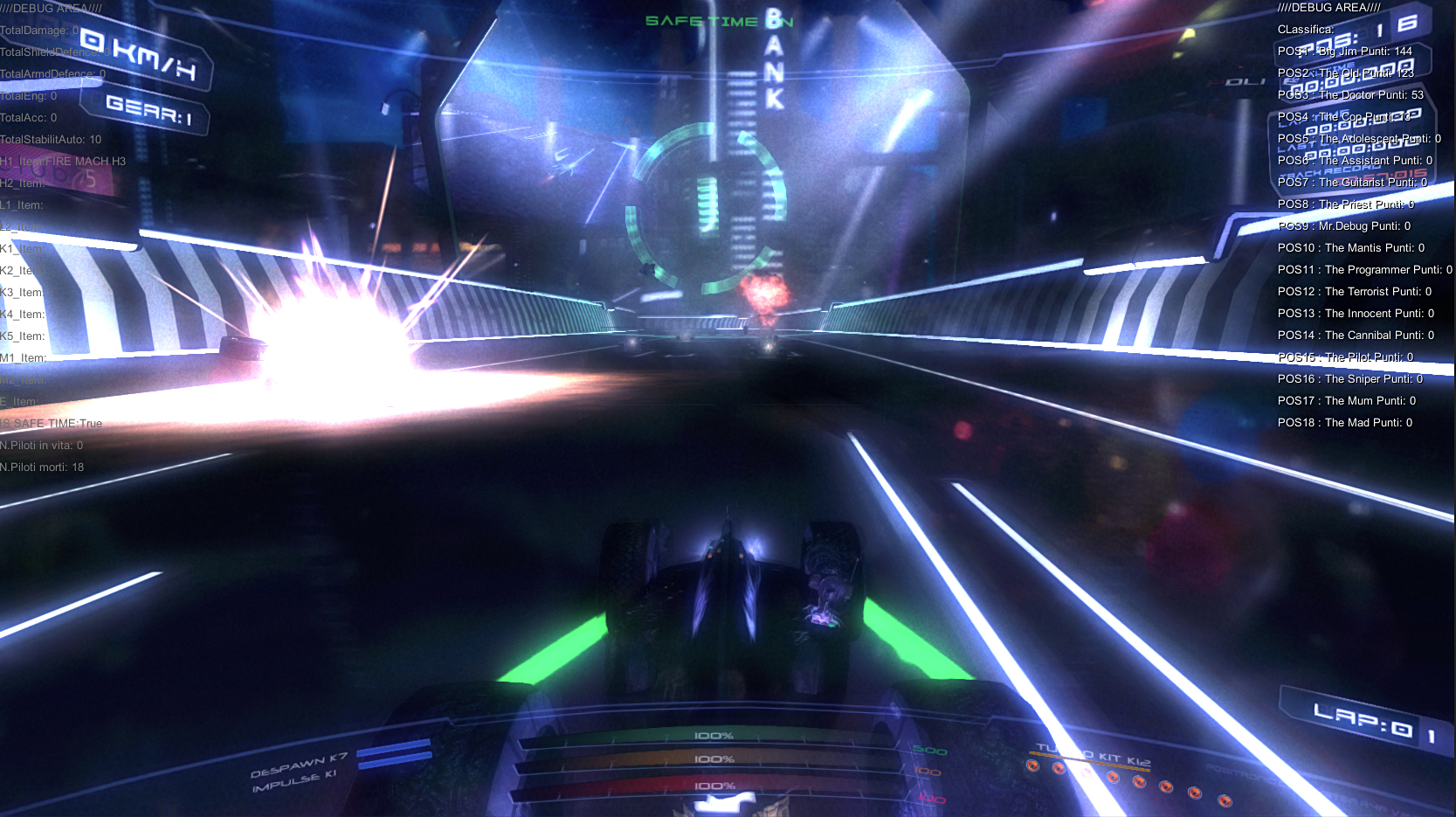 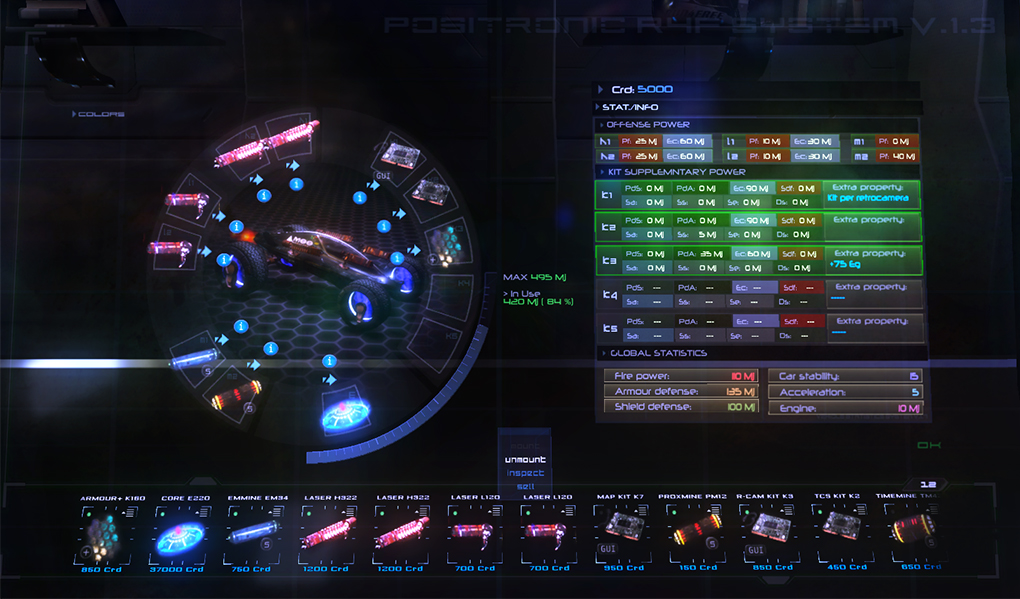 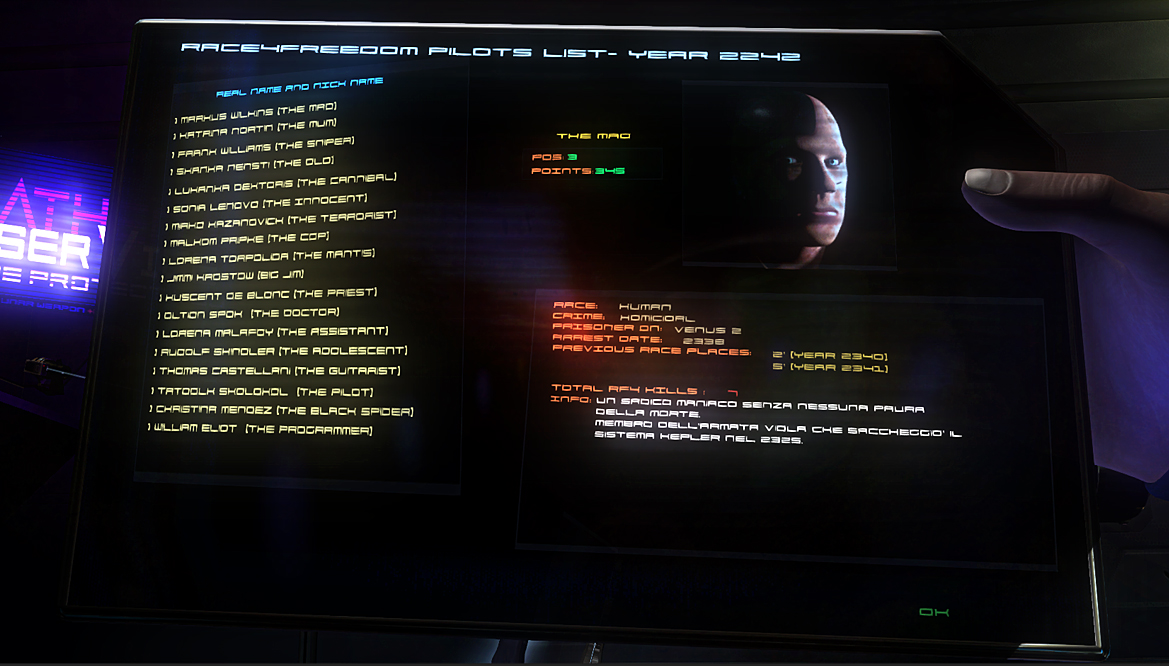 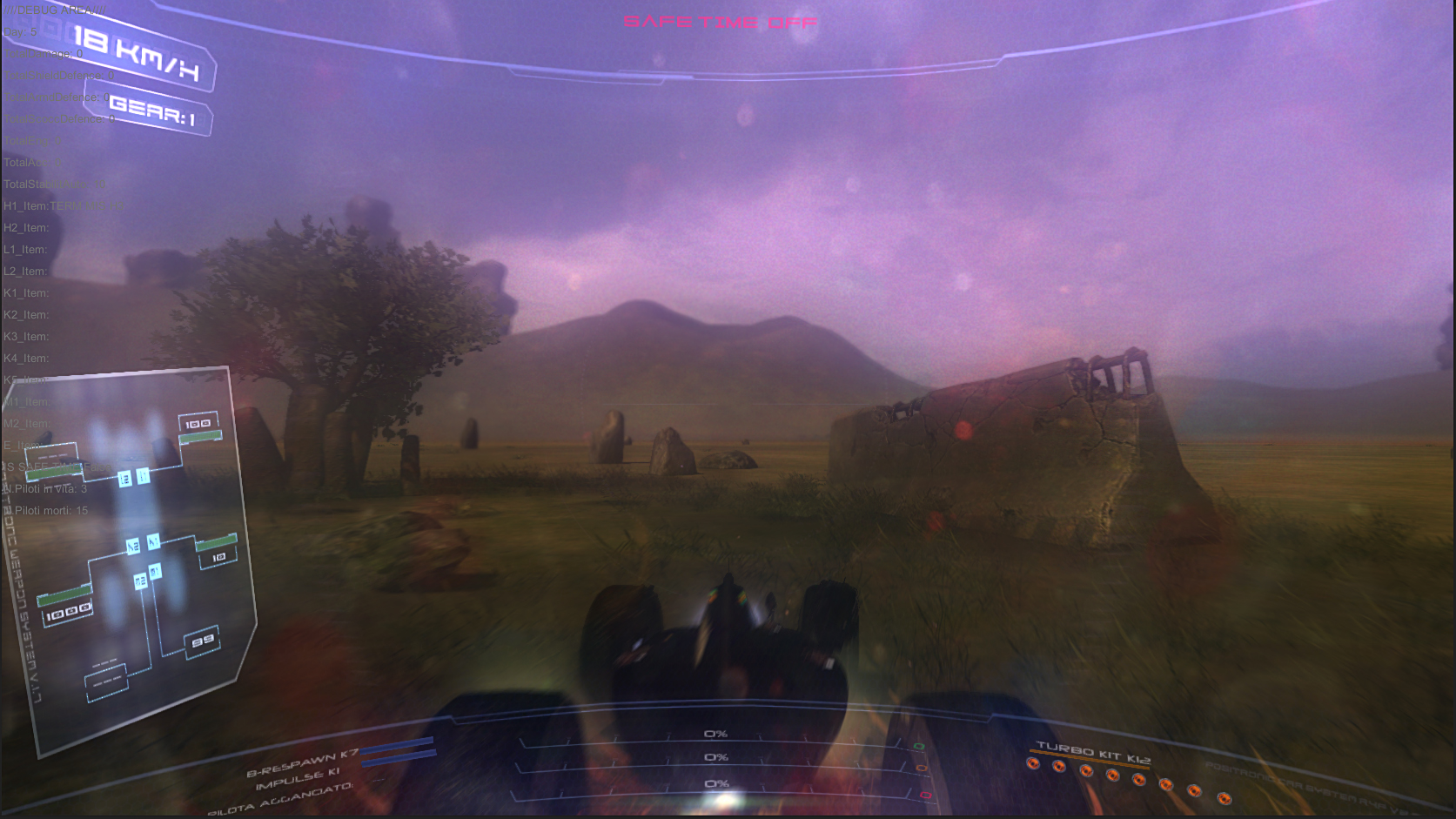 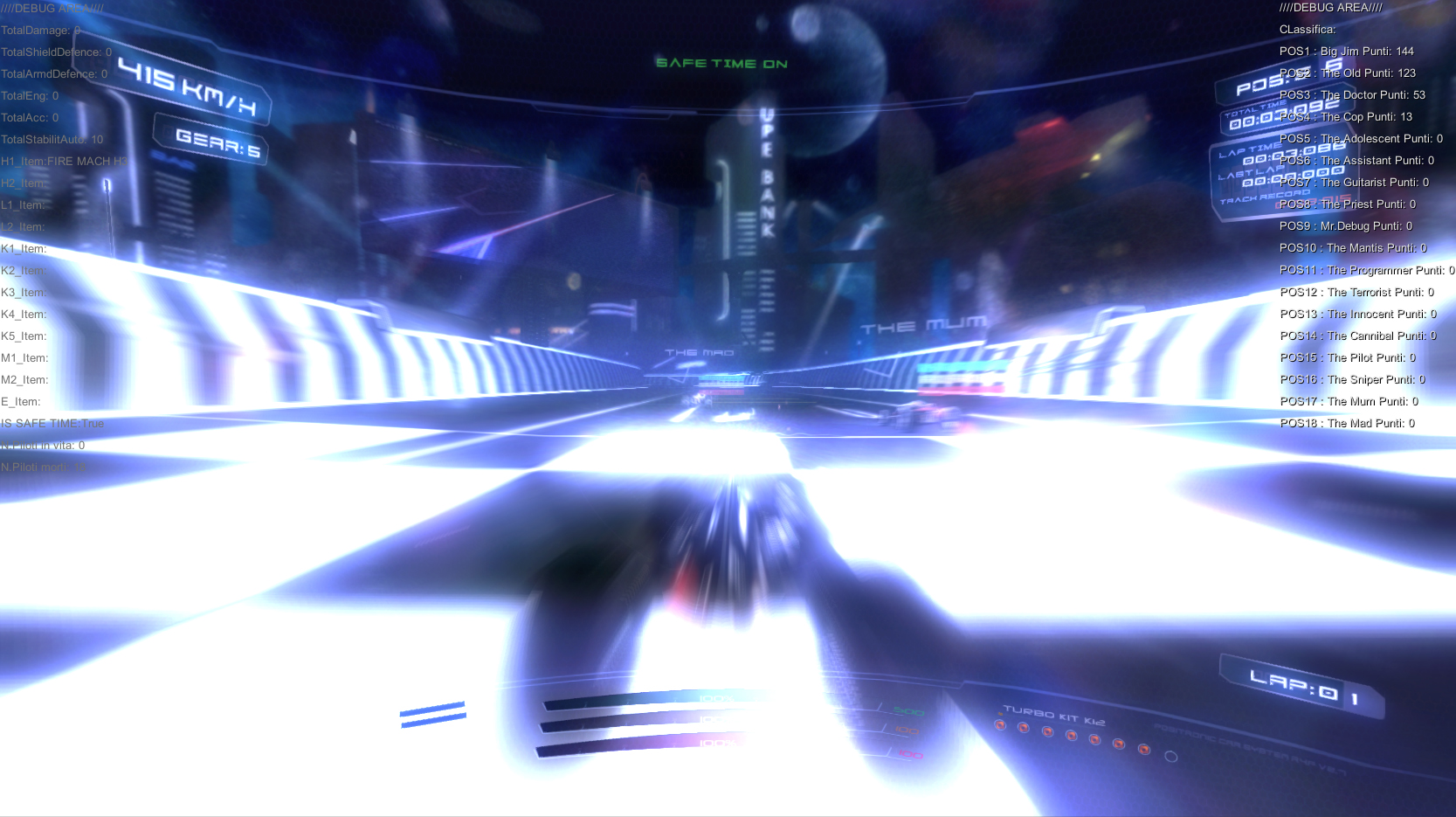 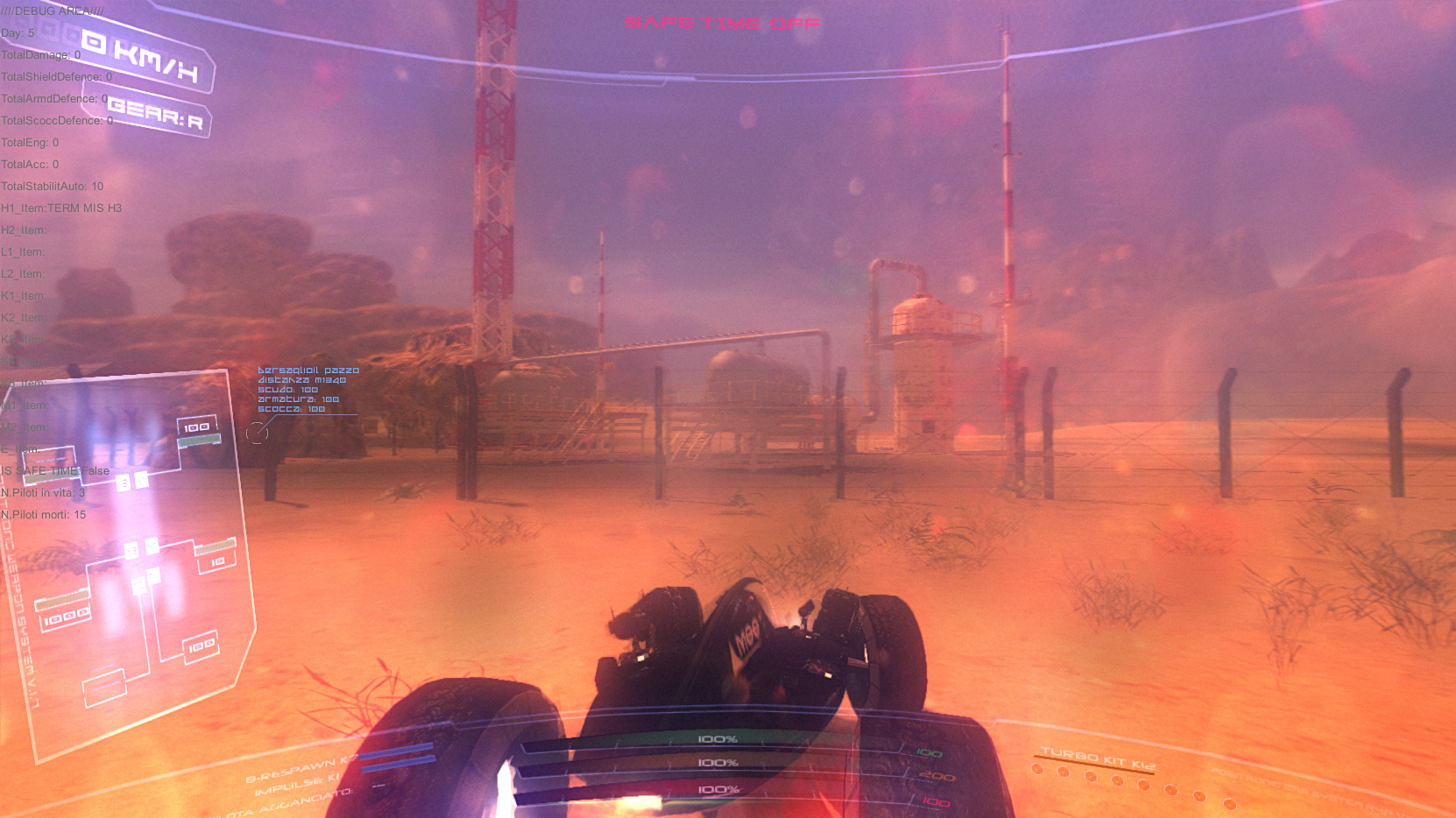 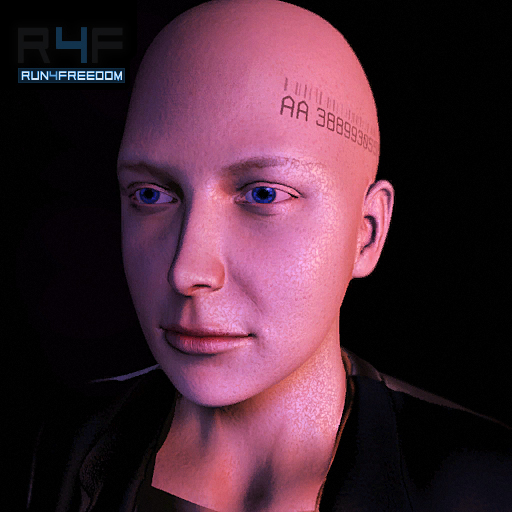 R4F is not dead!
The main character of the game is currently busy to save humanity in Star Shift ( Indiedb.com )
The same protagonist return to racing in R4F!

Really a nice project for a single person.
I think some graphic elements inspired by in Eve Online... or am I wrong?

You are programmer, graphic (2d and modeller), level designer, creator of sounds and music...
You really do a whole.
And are all of the highest level, amazing work!
I want this game!

I come up with new ideas and add new features to the game, every day.

I just added the Turbo Kit. Now i'm working on scrap loss in the event of violent incidents ...

when its goin to realese

Hi.
It will take much longer, they are still 50% of the work.

32 members
You may also like
View All Top Games