Bank Limit represents a break from the traditional racing genre. Utilizing the power of the Oculus Rift, Bank Limit allows you to experience the thrills of barreling down courses at thousands of miles per hour, dodging other ships and asteroids in the void of space, and fighting enemy combatants with lasers and missiles. The artificial intelligence that governs the baddies is unconventional as well. Instead of using "rubber bands" and predetermined trajectories to make the racing experience feel like more of a challenge, Bank Limit uses the same rules to race as a human does—skill and intuition. Every move you make dynamically adjusts your opponent's strategy, and no two races are the same, resulting in a more realistic, more satisfying, and more thrilling racing experience.

Bank Limit is not just remarkable technologically, it's also pretty stunning graphically. Most games currently available for Oculus Rift do not take full advantage of the medium because of the challenges associated with this new technology. Bank Limit, on the other hand, pushes the limit of what's possible. With incredible scenery, advanced shaders, and the most complicated player model in video game history, we've spared no expense at making sure the game play is as real as possible.

There are a few key experiences everyone wants to see recreated for virtual reality. The first-person shooter. The fantasy game where you shoot fireballs from your hands. And then, there's the sci-fi racer. You've seen this game many times before, whether it's Nintendo's F-Zero, Sony's WipeOut, or any number of similarly-inspired racers for PC. But for VR, there's Bank Limit.

The game's subtitle, Advanced Battle Racing, says it all. This isn't just a clean, futuristic, sci-fi racer, but one in which active combat plays a significant role. Not only will you be trying to ram your opponents off the magnetic track, but you'll be dodging lasers and missiles from those you've left in your wake. 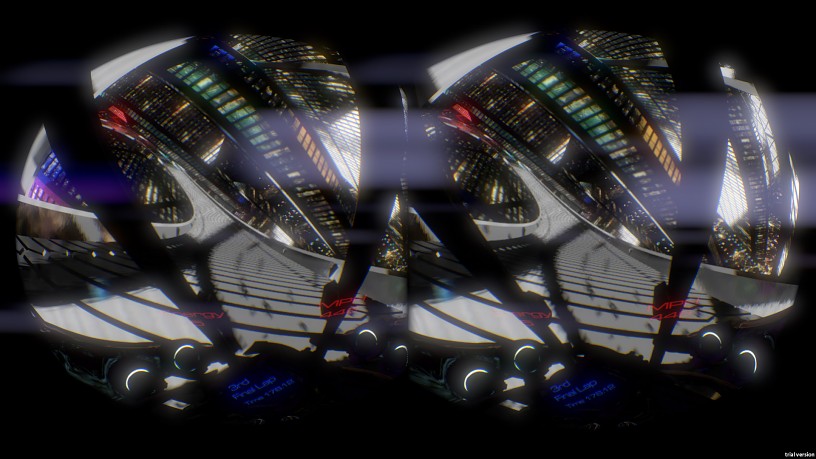 But what's really going to sell the experience is speed, and developer Tastee Beverage Studios promises you'll be able to get up to Mach 1. To be able to look out your window and see the cold metal tracks whizzing past, and glowing lasers shooting in the opposite direction, is going to lend Bank Limit a unique thrill.

Tastee Beverage is planning on making the game a launch title for the Oculus Rift, so look for it on March 28. An early VR demo is available to download as well, but it only runs on older versions of the Rift SDK. 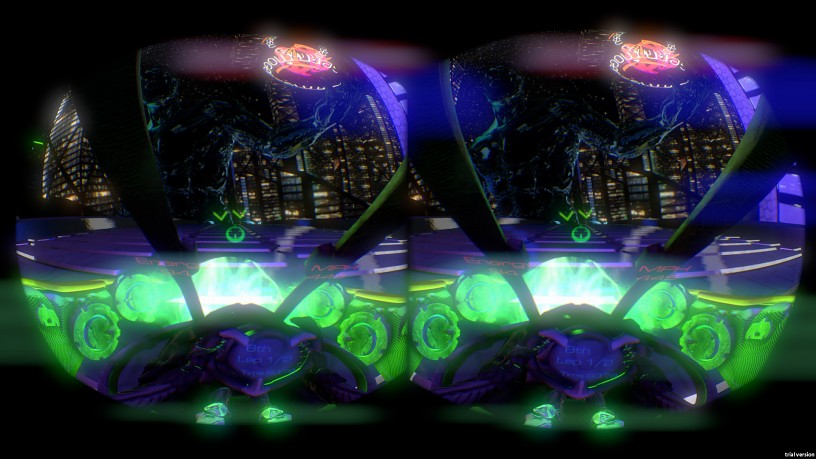 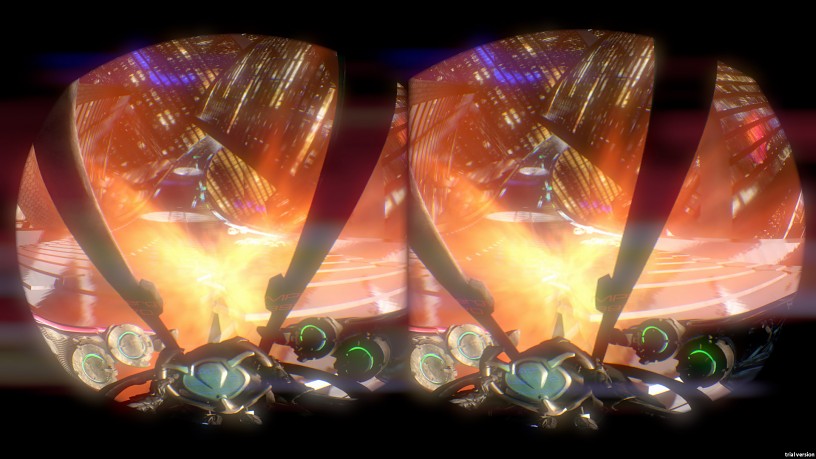 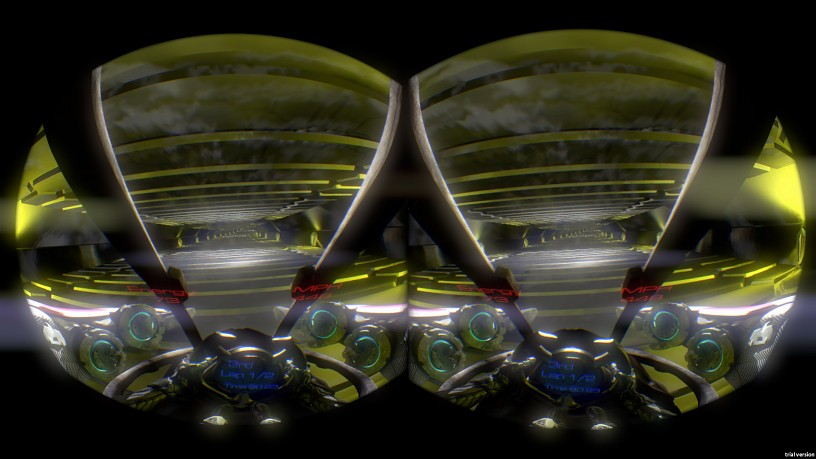