In 2118 the first contact with a civilization from another planet took place. Over the course of a few decades, technology for interplanetary travel has made great strides in bringing mankind to the discovery of dozens of new galaxies, new planets and with them new peoples and new alien races.All these new civilizations, light years away from each other, needed something that united them and made the pecularities and qualities of their planet stand out above all others.This is how the the largest and most spectacular ever made automotive championship between galaxies is born: GRAL! (Galaxies Racing Automobile League)

A championship in which racing drivers from all galaxies are challenged by circuits from the spectacular tracks that, in addition to having great driving skills, require audacity, smartness, cold blood and even a pinch of madness!

In fact, the racing drivers will have a large arsenal of attack and defense weapons to eliminate their competitors or help their teammates.

Each car is equipped with a sophisticated computerized system called Link Sync Drive System (LSDS), which deals with the management of various aspects of the car, from power-ups management to wheelbase management that gives the possibility of "attaching" to the asphalt so you can cover sections of the circuit even upside down!

Another game peculiarity is the possibility to control and modify the team management. Each player will create his own racing team with his name, logo and can select the team members in the event lobby before start the race.

All powerups are designed to work with teammates during the race. This adds a great teamwork component to the game. The LSDS allows mixing power-ups together to create on immediately new devastiting ones to dominate over your enemy! 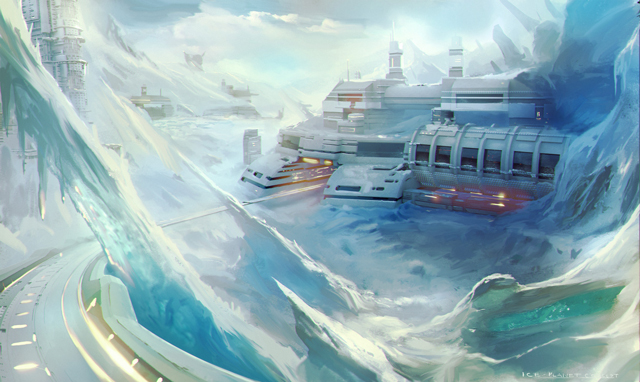 Contents available in the final version :

5 Unique planets characterized by a predominant element that affect the vehicle primary attack armament and defence.

Play the single player Galaxies League, Split-screen up to 4 players fight and race in co-op! 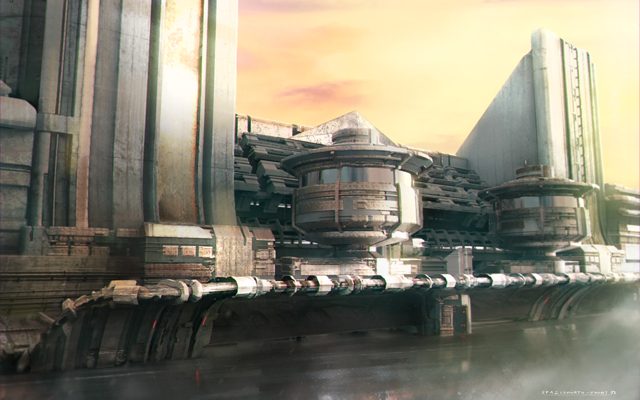 Hi race driver! It's time to be part of the GRAL family! We want you, NOW! Join us on the DISCORD server.
Be part of th GRAL universe!

i like very much this game! i cant stop to play in it