A tyrant's campaign has torn the kingdoms within Shanur apart. Firalda, a blacksmith's apprentice seeks revenge for her father's death with the help a plague doctor, a saint princess and a witch, raising hell within the castle they are imprisoned in. What evil had torn their lands apart, had made them unite under one as sisters in arms.

Roses Will Rise is a strategy RPG with visual novel elements that is slowly being built bit by bit. While the game has a path to follow with different endings, the player can do side quests to understand more about the Roses, the world they are in, and unlock items that can aid them in battle.

The game is planned to be and stay free even after the game exits development. There is the option for people to name their price if they would like to support the project. Alternatively, you can support me and the game on my Patreon:

You may also get quick updates on the development of the game on my Telegram broadcast channel!

Monthly report are predominantly Patron-exlusive on my Patreon, but I decided to make a portion of it in Youtube video form. 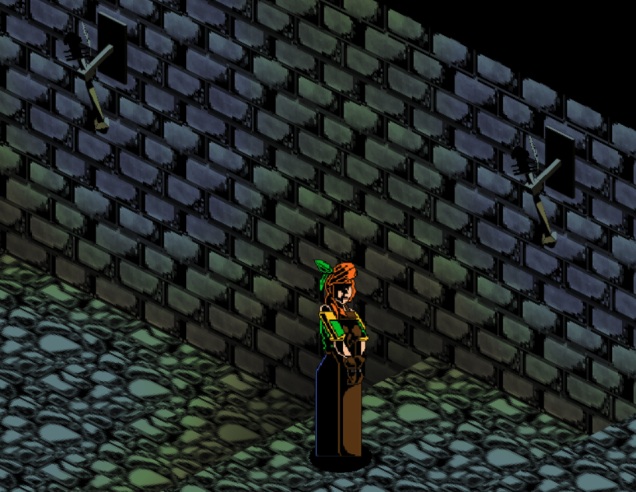 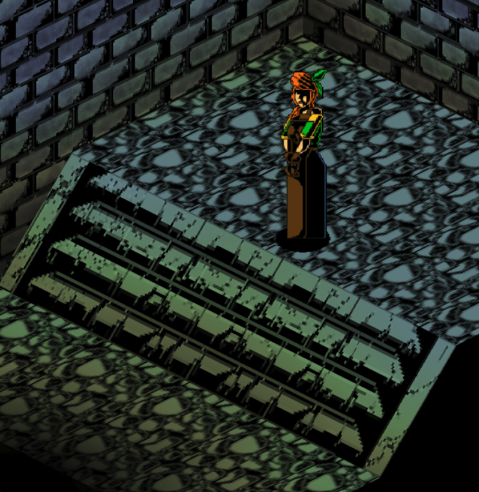 Hello friends, My apologies about this week, there isn't much to update, however I managed to finish that tile from last week (seen above) and continuing...

Work on stairs textures, and how to make false perspective through it.

So many changes since the last time I posted here, it is now becoming more of the game I was hoping it would be!

Indie
Tags
Embed Buttons
Link to Roses Will Rise by selecting a button and using the embed code provided more...