Redshift 7 is an open world action adventure game taking place in a distant galaxy overrun by hostile alien life. There are multiple star systems and planets to visit in Redshift 7. You can trade, mine, explore and become a courier or a mercenary. Battle pirates and other creatures in space or on the surface of planets. Experience seamless transitions from piloting your ship to EVA in your space suit. Team up with others to defend the galaxy from unknown enemies or battle each other across miles of terrain and open space. Upgrade your ship and weapons to become the most powerful adventurer in the galaxy.

For more information, please visit one of the following links: 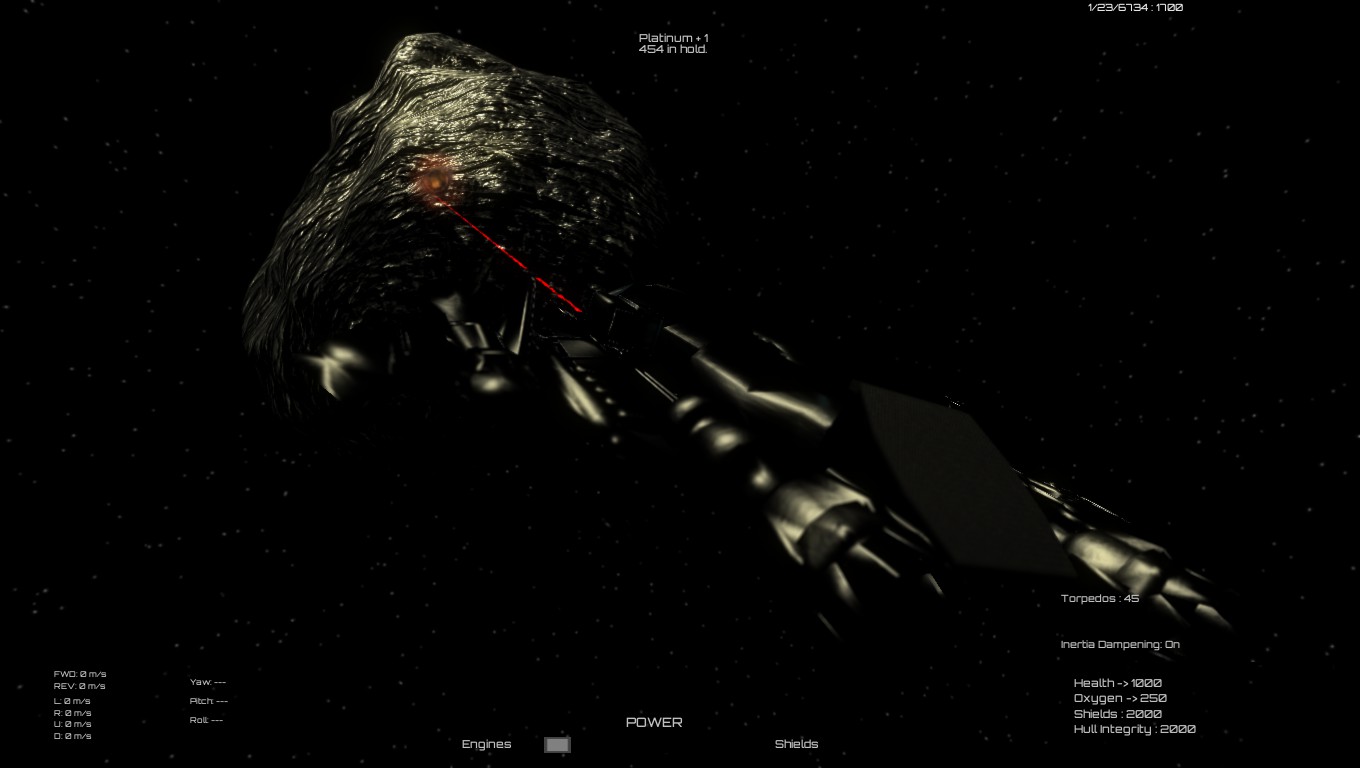 A mining laser can now be purchased at all space stations. The item is available for every ship and it's activation is automatically bound to the "L" key. There are two types of asteroids that can be mined; iron and platinum. Iron obtained from asteroids will need to be refined on the surface of a planet. An engine generator, fuel, a refinery and some wire are required to accomplish this task. Asteroids that contain platinum are a dark, shiny color. Platinum can be sold directly on the market in quantities greater than one tonne, or one thousand units. 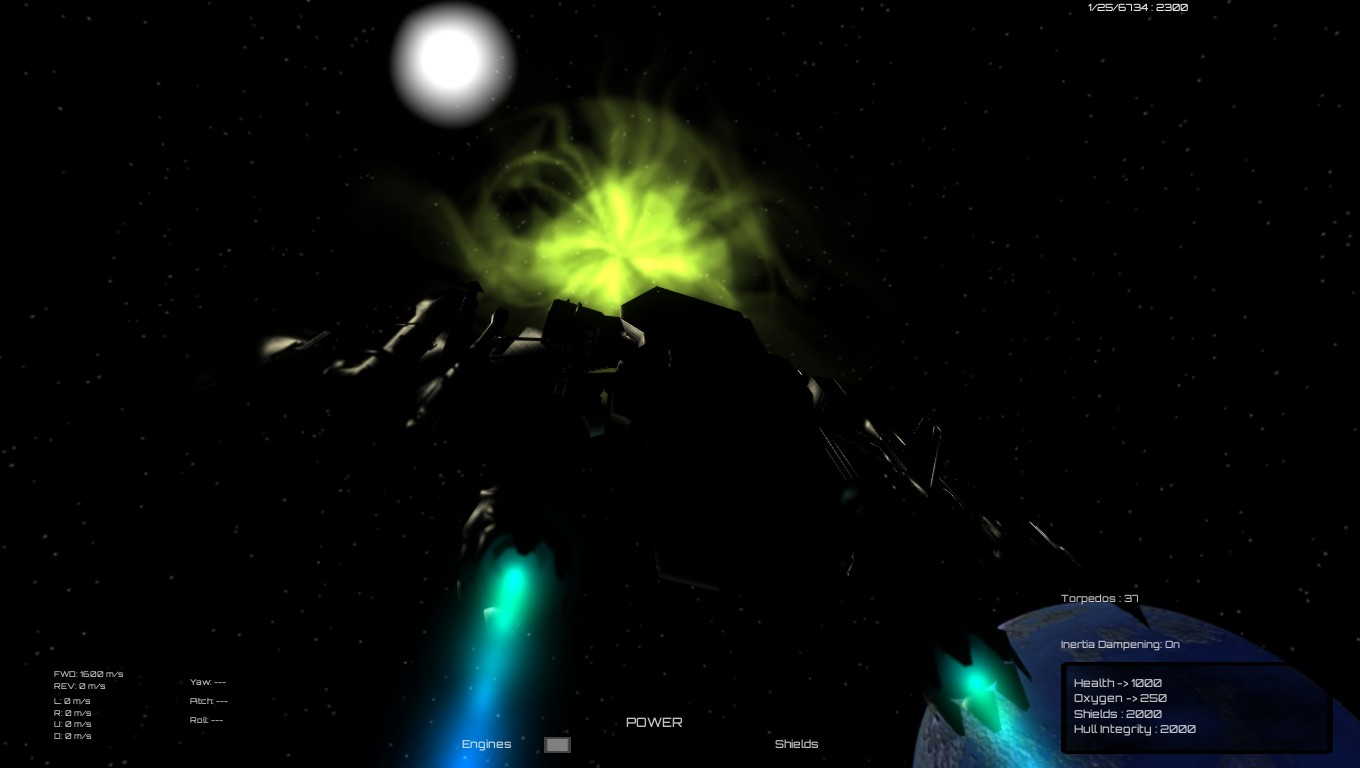 Wormholes are now present in most locations in Redshift 7. Initially, interstellar travel is accomplished by discovering relics and using your warp drive to travel to the coordinates revealed by doing so. Later in the game, wormholes become a primary means of transportation. Wormholes that lead to anomalous locations can also be found in some star systems. These locations are highly dangerous but contain a large number of platinum asteroids in a small area. 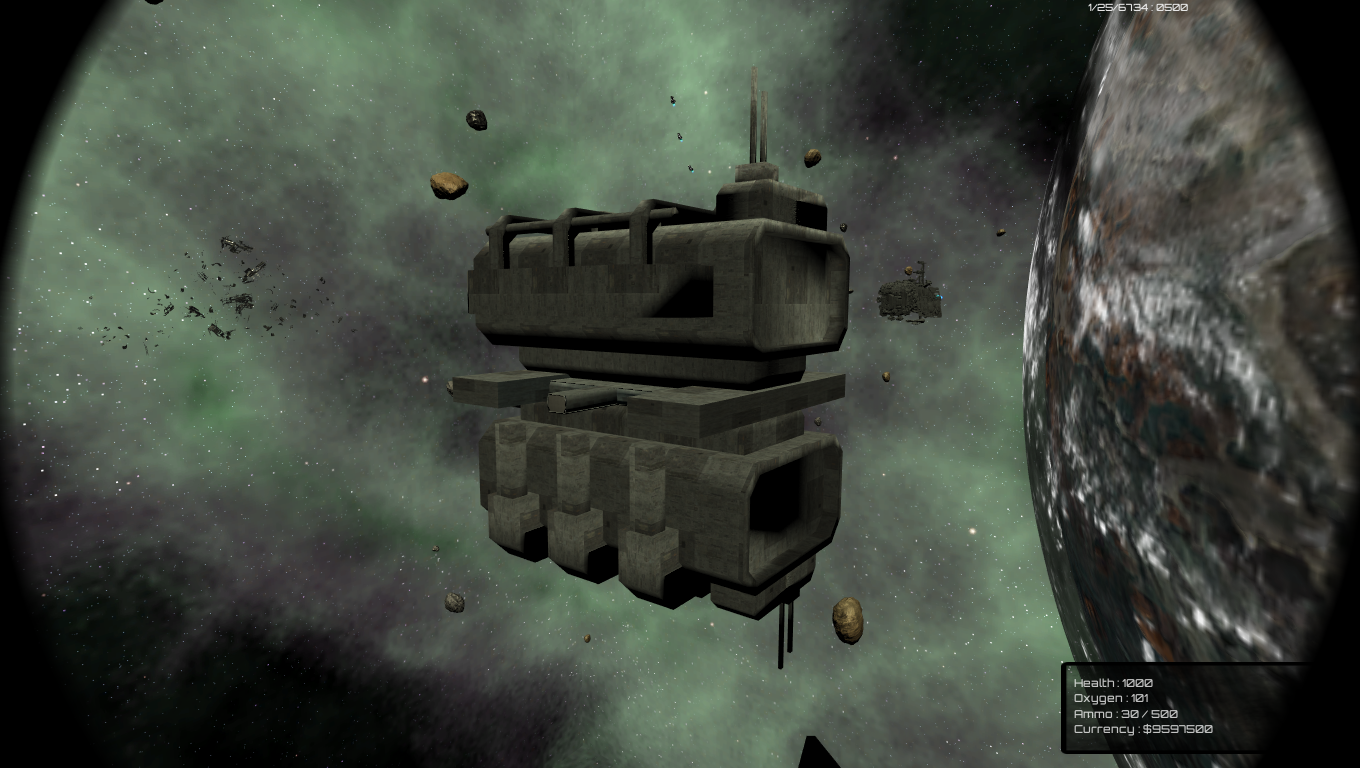 Deployable outposts can be purchased at any space station. Once purchased, the outpost can be deployed via the machine inventory screen. When you've arrived at the desired location, exit your ship and select the outpost from the inventory screen. Left click to deploy the outpost. You will receive a regular income from this structure that will be collected whenever you visit. Other players will also be charged a fee for accessing your outpost. These structures are primarily used for storage and are a great tool for large mining operations. Deployable outposts cannot be destroyed and are therefore a much safer location to store your items.

Development Update 03/07/2017: There are many new features and improvements for Redshift 7. This includes an improved flight model, more balanced combat...

The latest addition to Redshift 7 is a dynamic economy. Every sale and purchase the player makes will have an affect on the galactic economy. Players...

To be honest, I think this looks very good and may have potential. Games like this for me is kind of hard to find. So congrats for taking this genre on, keep developing!

Thanks. I appreciate the encouragement.