REDEEMER is a top-down action game where you will punch, hack and shoot your way through the enemies to destroy the power-hungry corporation turning people in mindless killing machines.

Play as an elite operative who once worked for one of the biggest arms industry corporations in the world. Officially working in security he was tasked with infiltration, assassination, extortion and even torturing. When eventually the company decided to get rid of him, he managed to escape to a secluded monastery deep in the snowy mountains. For 14 years he was trying to find peace and harmony among his fellow monks while still being haunted by his murderous past. But now it seems that even after all these years the corporation hasn’t stopped searching for him…

The game is currently in the pre-alpha stage and is set to release in Q4 2016. 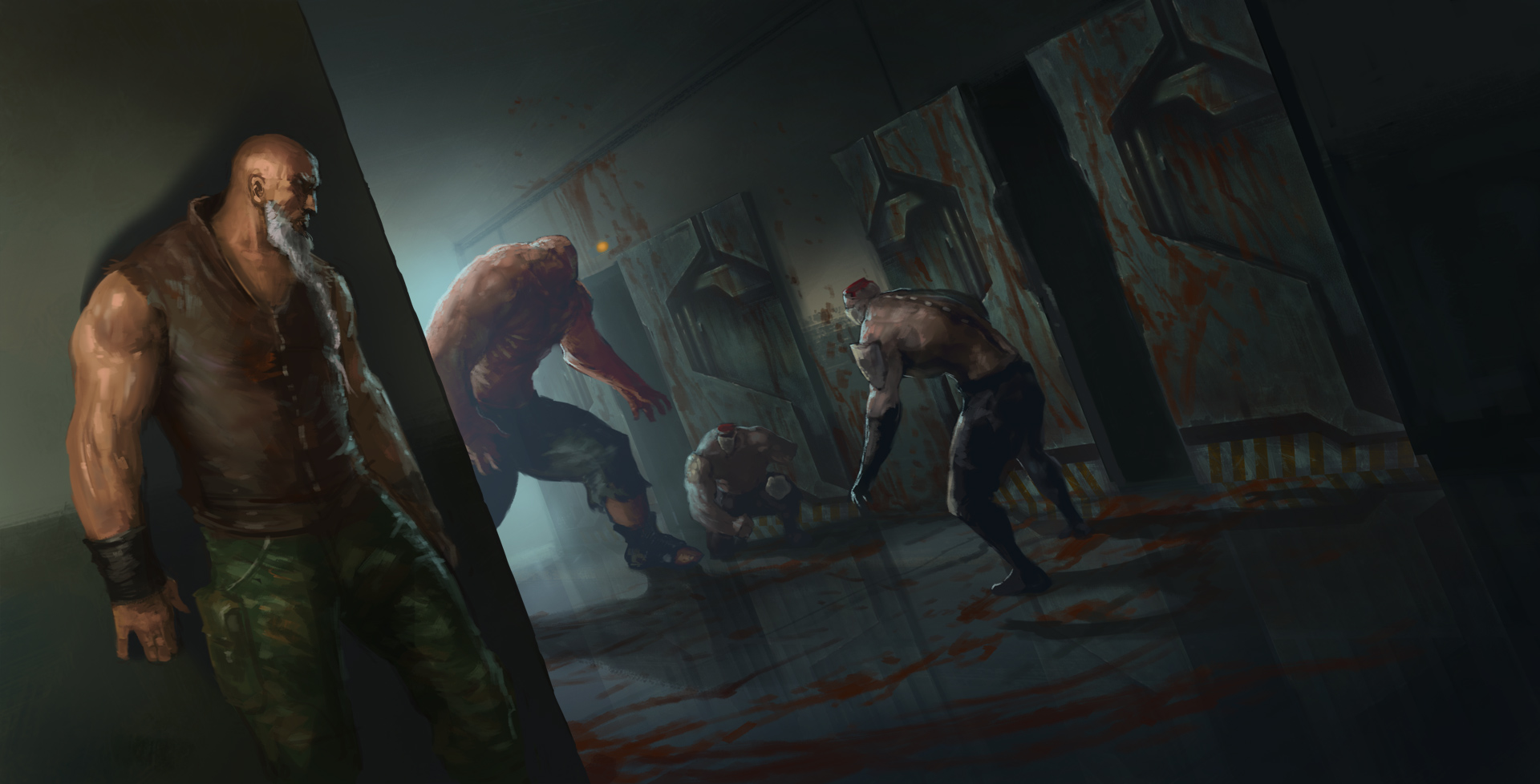 Hi, guys! Thank you for your words!..

To support our game right now you can vote for us in steam greenlight:
Steamcommunity.com

The Metal Gear game Konami will wish they had made after MGS 6 or what ever they call it flops.

They Are Coming Third Person Shooter