Set in a place not affected by anything, even if it's the end of the universe, Recesses of Dilemma is a first-person open world puzzle exploration game with a pinch of crafting.

Hey everyone! It's been a while, I've been really busy with work so I couldn't find the time to post some news about "Recesses of Dilemma". On top of that my laptop is having some issues, I'm planning to send it to the warranty but that unfortunately means I won't be able to work on the game for at least a month. I'd feel bad to further delay news about the game so I wrote this devlog.

In short, "Recesses of Dilemma" will be a first-person puzzle exploration game with a pinch of crafting, as for the horror aspect taking aside the fear of unknown I'm still pretty much unsure whether there will be any at all. The game is still pretty much a testing grounds blockout and the story I have in mind is still pretty vague but briefly the game will be set in a place not affected by anything, even if it's the end of the universe. 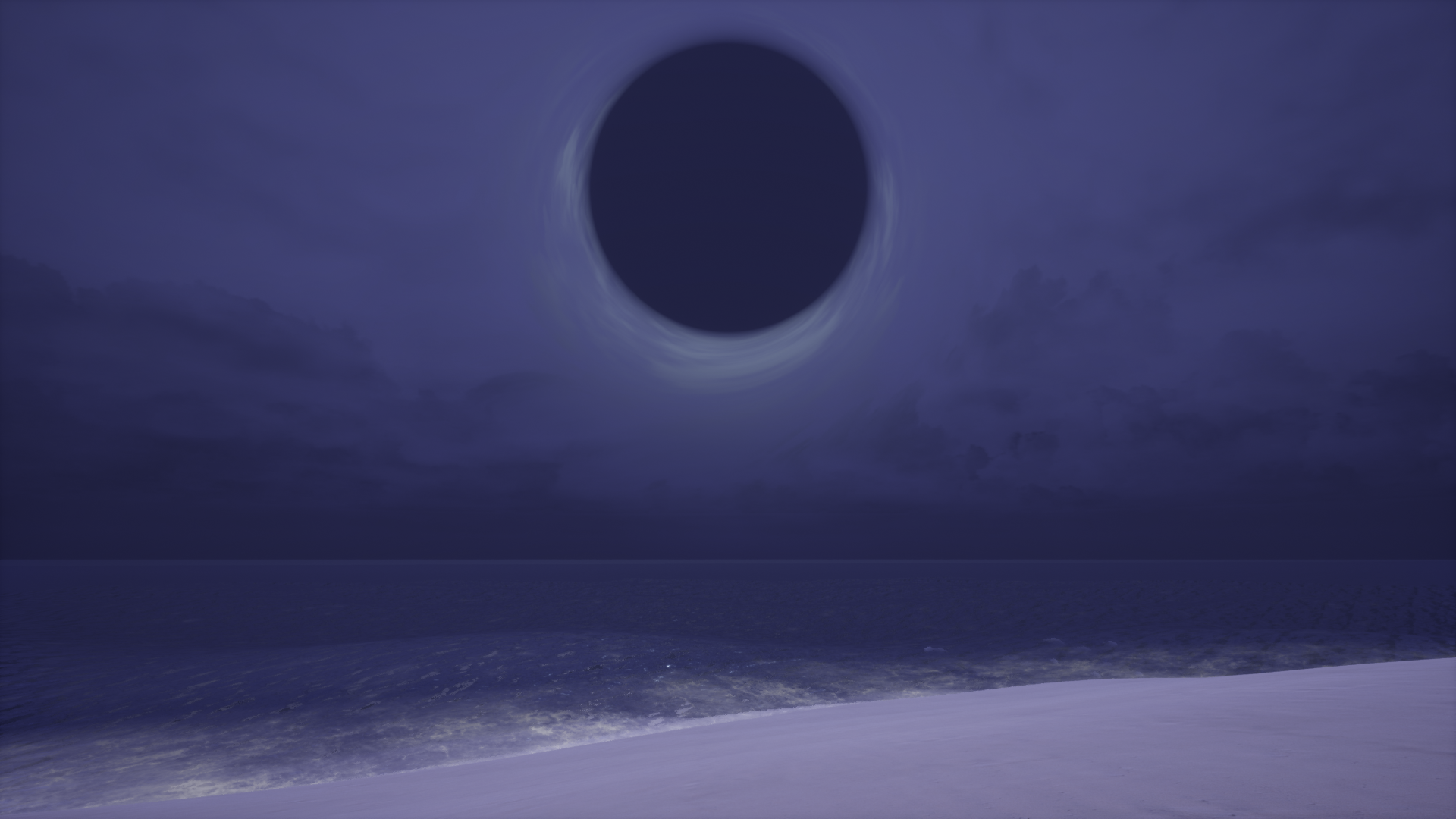 These are some of the things I'm working on: 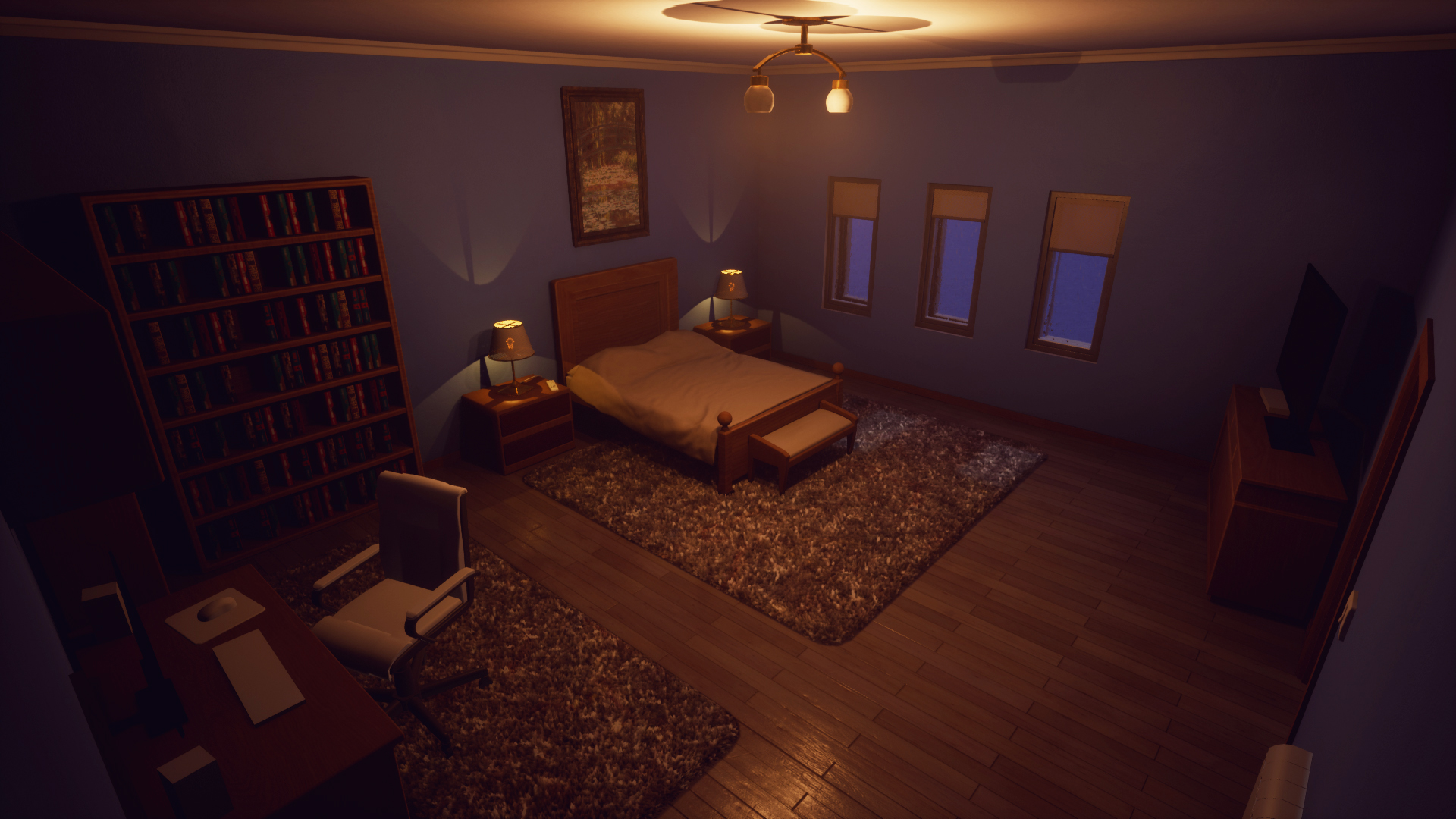 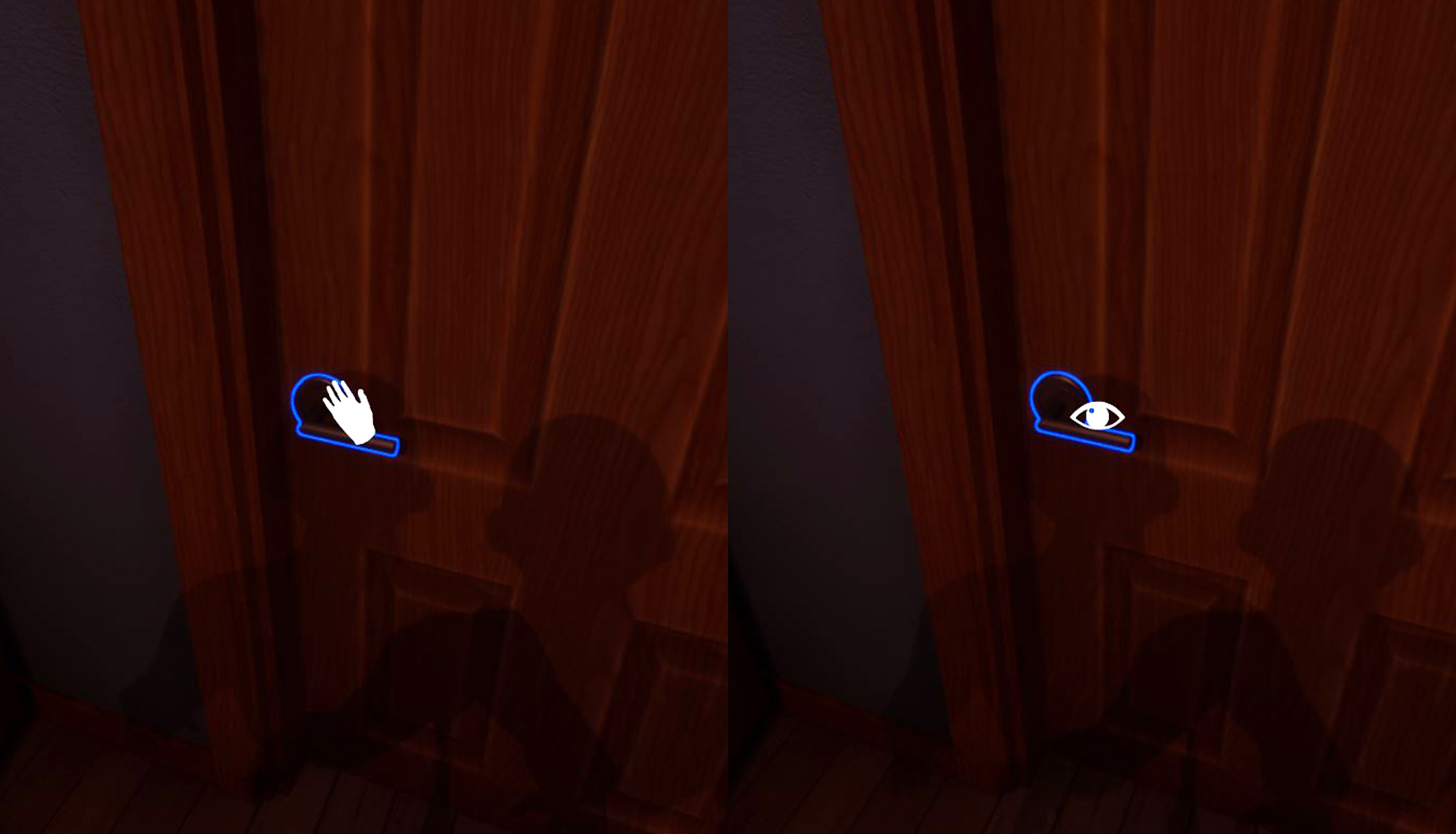 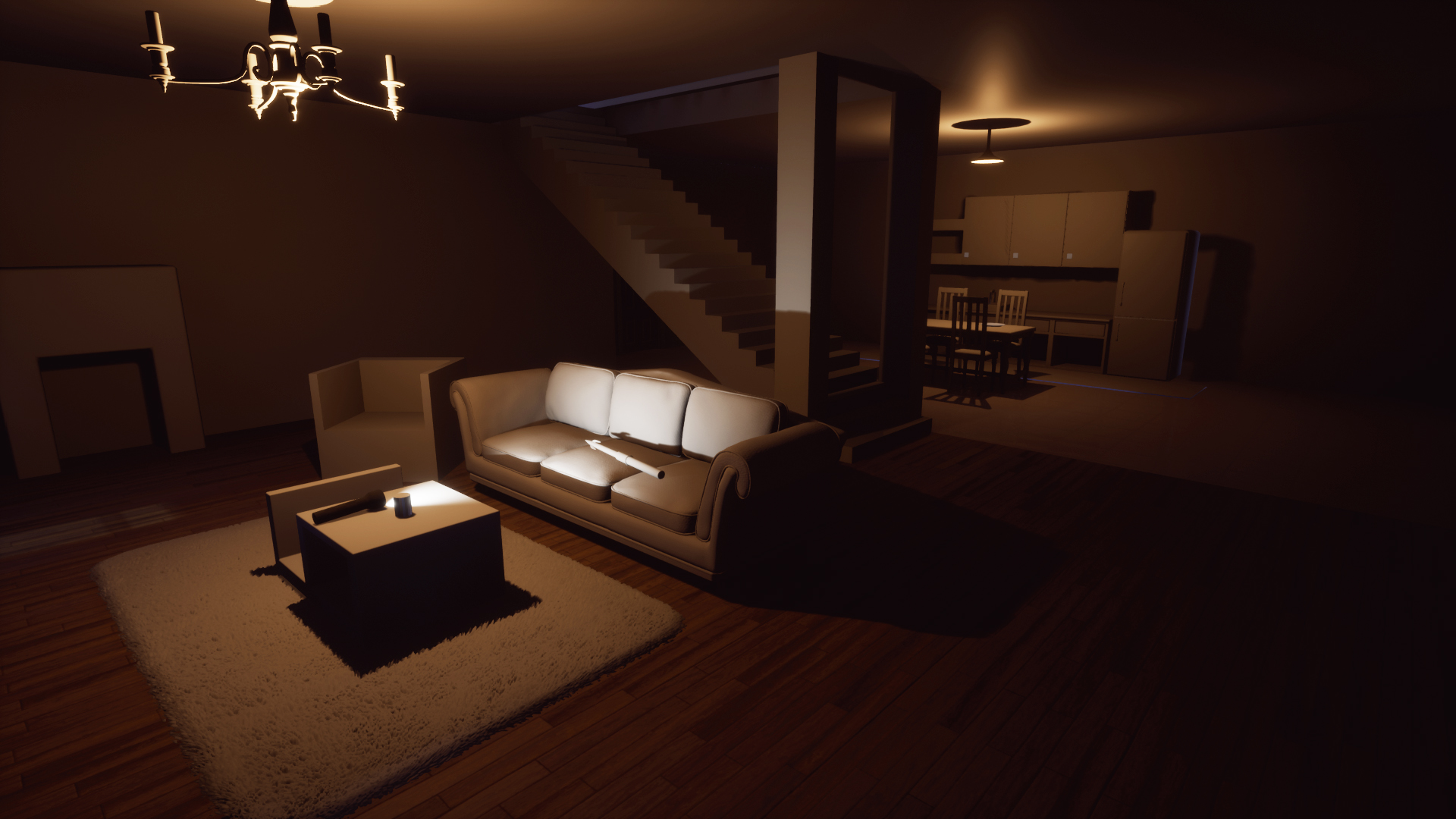 Started sculpting some characters and assets: