Rainy Neon: Baku is a multiplayer project in the Battle Royale genre, which takes place in Baku in the near future.

Hello. Today we would like to talk about new additions to the game. We would like to emphasize that we are not sure that all additions would be in final release. But what we will definitely do is try to make the game more diverse.

This time we decided to add a futuristic jet fighter and a mech to the project. Both the Mech and the fighter are in early stages of development.

This is what the fighter looks like in our game at the moment. 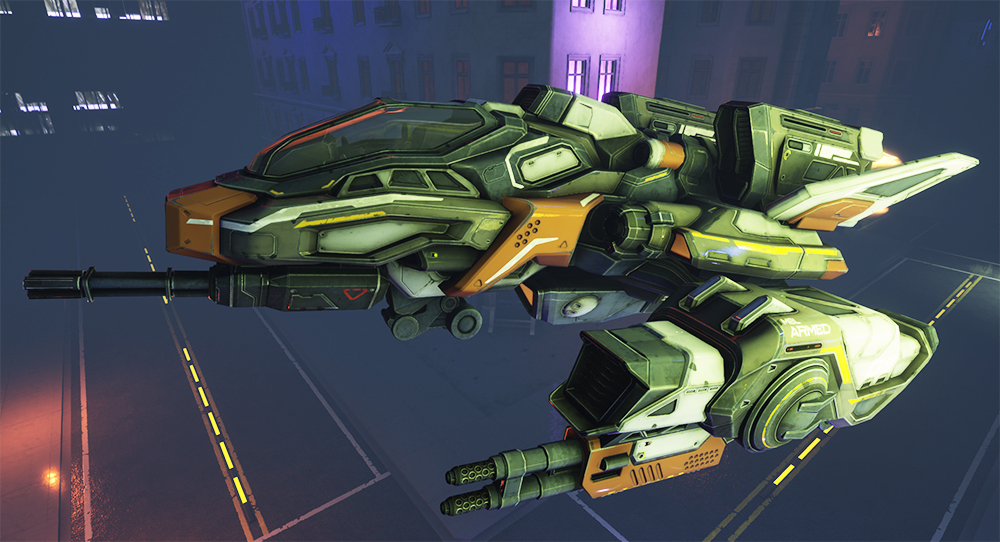 This is video of fighter's movement:

The amount of ammunition is limited. It’s available in both first and third person views. 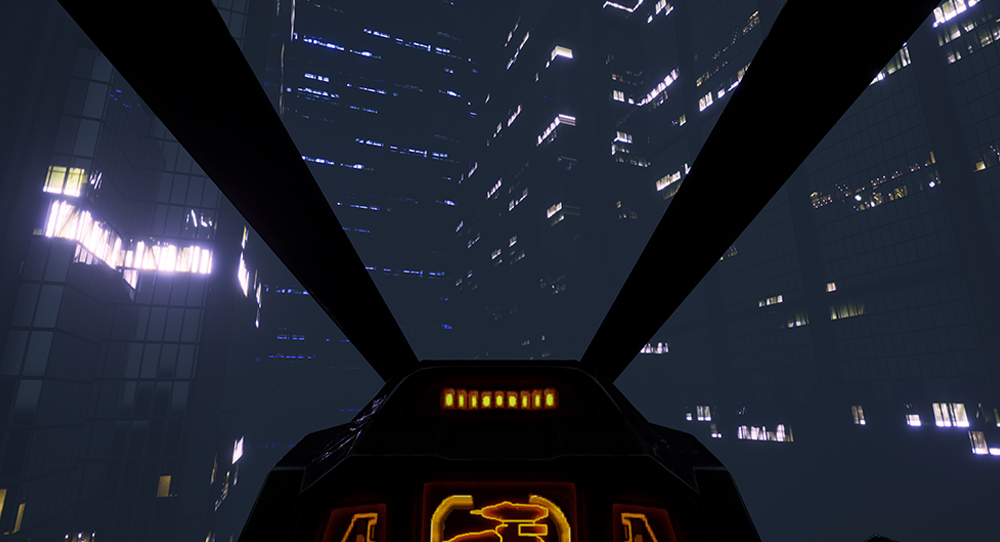 In the future, we plan to do the following to the fighter:

This is what the mecha looks like in our game at the moment. 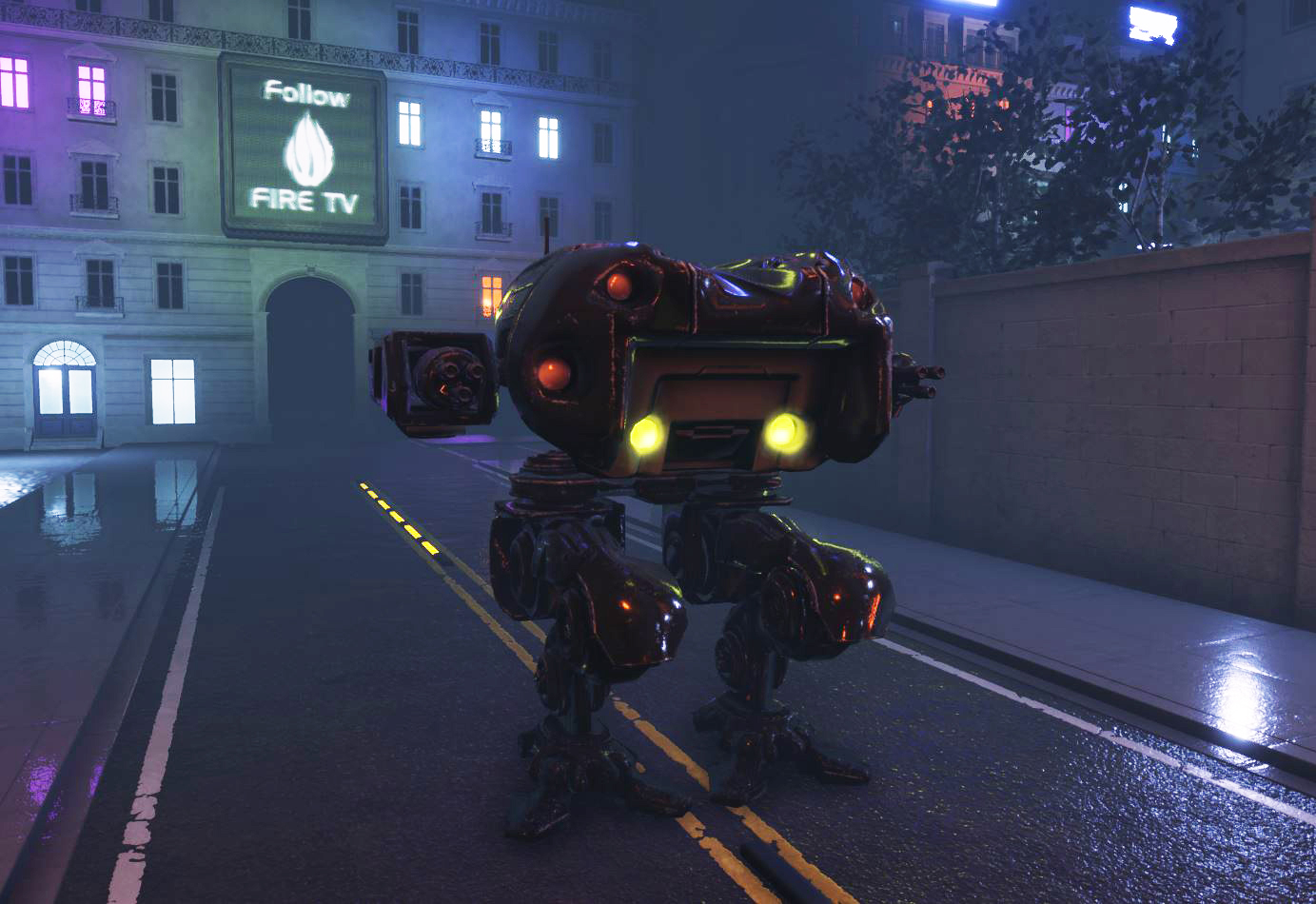 It's video of Mecha movement:

It’s mecha in our game. The Mecha moves slowly and, like a fighter, it has limited ammunition. It also has a first and third person view. 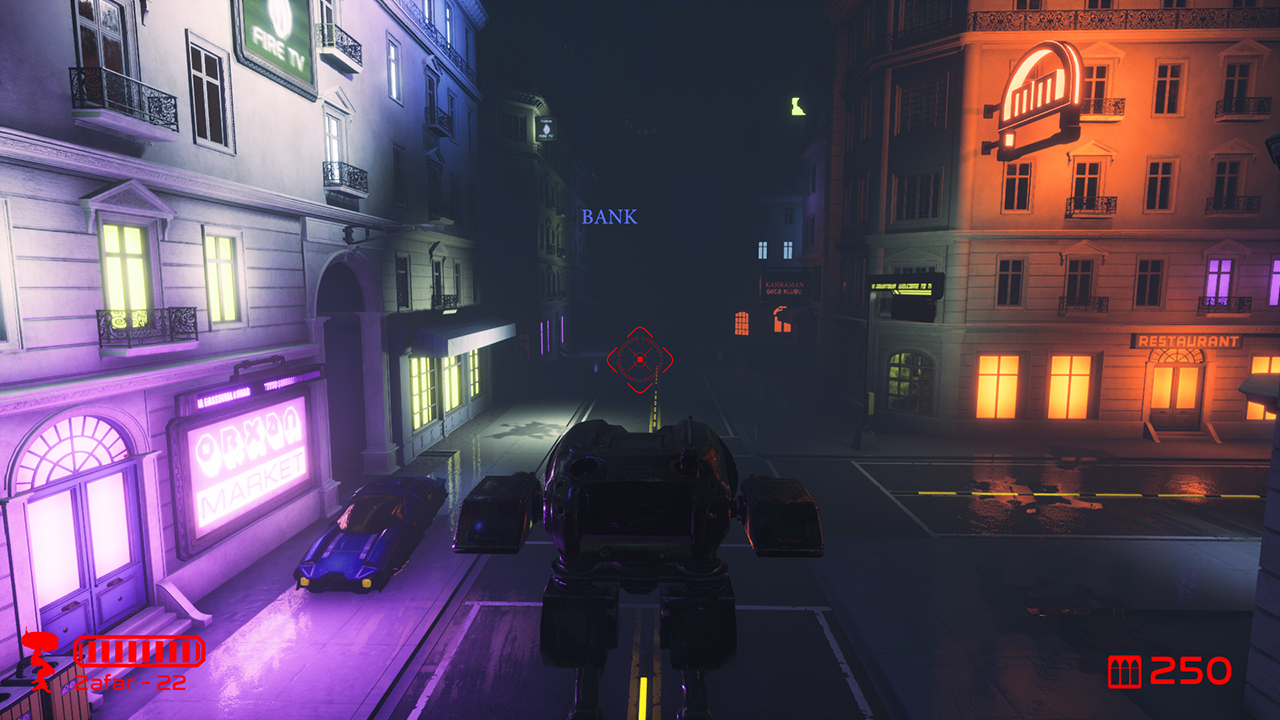 In the future, we plan to add the following to the mecha:

For further discussion of the game and its development, join Discord:

And also do not forget to add the game to your Wishlist!

Hello. Today we would like to talk with you about our future plans regarding the Rainy Neon: Baku game and current progress. We added some content to...

Rainy Neon: Baku is a multiplayer Battle Royal game that takes place in Baku in the near future. It is a fast-paced cyberpunk Battle Royale game which...

Good Luck to our game developers :)